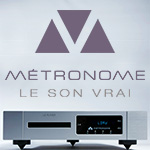 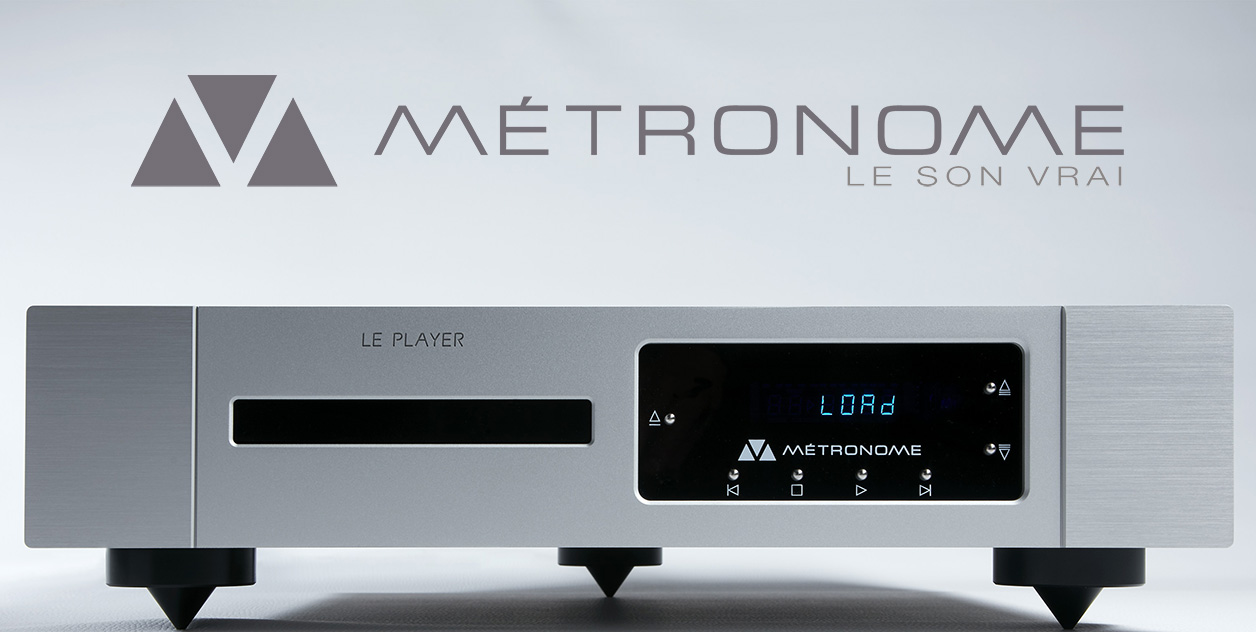 Le trio français. "The current situation with sales isn't bad. It's managing them that's becoming un cauchemare with many suppliers getting further and further delayed. We have the orders but can't ship on time for lack of parts. Still, what about reviewing our new Le Player 3 and/or Le Player 3+, a CD transport and CD player/DAC respectively? Perhaps an even more fun test would be to compare Le Player 3/Le DAC against Le Player 3+?" That was Jean Marie Clauzel of Métronome Technologie with a not indecent proposal.

Whilst such a gig may not have seemed properly agrarian to our sheep-herding neighbors, sampling integrated vs. digital separates sounded properly plaisir to me. I'd leave agrarian to the real farmers.

Spinning physical discs would be a Philips GF8 mechanism modified by Métronome either way. Conversion to analog would be by Asahi Kasei's AK4493 chip for 384kHz PCM and DSD256 either way. Le DAC accepts 75Ω coax, 110Ω AES/EBU, Toslink and USB. As a pure Redbook transport, Le Player 3 omits a USB output but adds I²S via HDMI whereby CD can be up-converted to DSD128 and output as such. Gender fluidity. It's très chic right now.

Le Player 3+ bundles the lot into one case. That means a reduction in le source de courant. If HigherFi had just one technical emphasis to go with its snazzier cosmetics, it would have to be beefier power supplies and higher capacitance for greater instantaneous current. Though one goes no faster, higher torque means greater dynamic range and better bass. Speaker crossovers and back electromotive force put a foot on the brake while an amp is on the gas. More current and low-impedance power overcome such secondary braking to improve load control. That's true even for source components which mustn't drive reactive speaker impedance/phase but the fixed high input Ω of a pre or integrated amplifier. We'd thus expect that going digital separates should be audible in the same or very similar ways.

For Métronome whose sub brand Kalista would be Lexus to their Toyota had the Japanese more flash, today's models represent their Prius range. Hovering around ±€5k, that's of course relative. For this brand which doesn't manufacture in China like Jay's Audio or Denafrips, it's simply the most affable way to buy in. Let's get the keys and go for a ride.