Call it more sumptuous than spiked, more elegiac than energetic, more rotund than ripped. How would those values scale down and back when one switches to the one-box machine with its smaller power supply and much reduced capacitance?

Starting with a deliberately poetic track—"Dajti Mountain", the evocative opener from Redi Hasa's The Stolen Cello—switching from 'small' to 'big' Métronome was telling. Going my separate ways, soundstage depth rolled out to show farther venue reach behind the multi-tracked instrument. Microdynamic nuance and inflective rippling as the bowed cello's ebb 'n' flow or accents of pizzicato lines grew more pronounced. Overall tone weight enhanced. While cut from the same general cloth design, the twosome had the higher thread count, its fabric more weight. In the spec wars relative to the amplifier power that's required for 'realistic' dynamic range, the focus is on how loud grand peaks can get. Here sales people and makers of muscle amps pull the kilowatt card.

Unless we do Western classical music—its contemporary stage is the modern film score—dynamic range beyond 15dB is rare. Much Pop flickers at 6dB. It's not that 16/44.1 is incapable of more. Tony Minasian of Tonian Labs records up to 50dB (!) to his CD. Most mastering engineers simply cater to prevailing sound-louder demands. That applies heavy compression. When everything is almost equally loud, forget all about macrodynamics. It's the narrow band of remaining microdynamics that concerns us. The more gradations we discern, the less rigid and stiff our music feels on an energetic level. And it was that oft-overlooked discipline where the twin chassis beat out the single. That technical aspect translated to greater expressivity. It was about motion not of physical player movements but inside his melodic arcs or rhythmic accompaniment. During playback that added an 'e' for greater e-motion.

As such, it went beyond what triggers visually critical listeners as greater image specificity or micro detail. It became relevant also to casual listening where one doesn't zero down but goes with the flow. The flow of the separates was livelier like when Smetana's famous Vltava tone poem of the great Moldau river hits the rapids with these young players.

If one does do grand symphonic like Bruckner's 9th, here Sergiu Celibidache's slow reading with his favored Munich Philharmonic, one will of course notice superior athletic conditioning and bigger lungs on extended crescendos and massive climaxes. But for general civilian purposes not gala and pomp, the realm of dynamic micro variations in small-scale music is far more meaningful. That's why it's not bombastic but simple music which becomes the real yardstick when listening late at night and at low volumes. How much emotional interest survives now? With Le Player/Le DAC, more than with Le Player 3+. And the separates also played it weightier. That delayed the inevitable thinning out—the shift to winter'y monochrome after fall's color spectacle—when I dialed back playback levels.

Rather than more resolution as the perhaps typical expectation for more upscale digital, the primary advantages I heard for beefier power supplies and output stage were dynamics and weight. A secondary benefit was more evolved soundstage depth and scale. My few musical examples then deliberately cover shared virtues. This French kit, either as the single box or separates, prioritized rich colors. They are the differentiators and celebrators of timbre. The virtual season is autumn with its deeper half shadows against summer. This kit also heightened the fluid not choppy elements of music making. 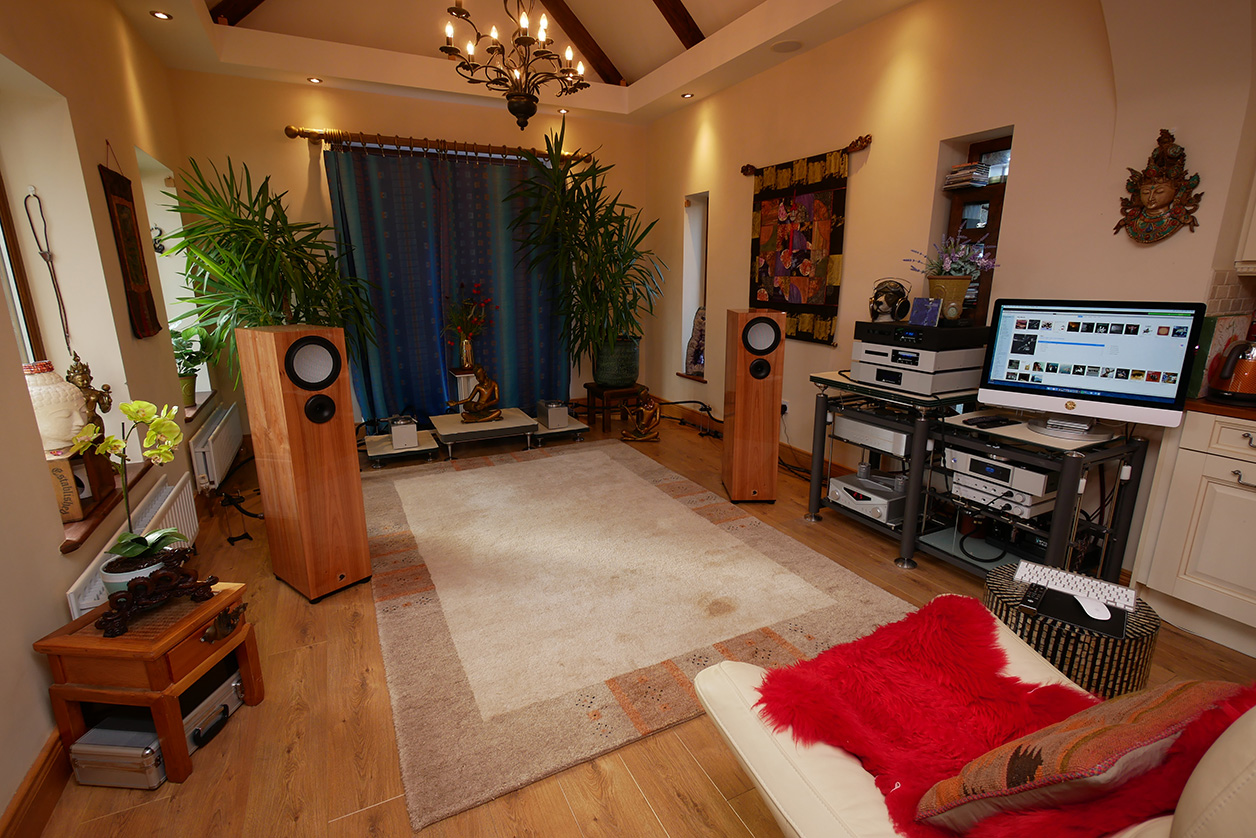 In closing, if I was asked who the ideal target audience for today's three components might be, I'd single out classical music lovers, no question. That's because all other music styles too benefited from the same subtle enhancements toward that aesthetic; if I'm allowed to say such a thing. For relevant competition, I'd point at Denafrips converters prior to their latest Terminator Plus (the latter goes beyond on resolution and timing to sit in a different tier as it should for the surcharge). But Le DAC is a direct competitor to Terminator, Le Player a direct alternative to Avatar. Here's a challenge they're thus equal to: a Baroque concerto for the shiny penetrating piccolo clarinet.