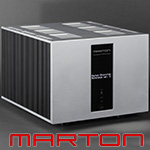 in October 2019 on HifiKnights.com. By request of the manufacturer and permission of the author, it is hereby syndicated to reach a broader audience. All images contained in this piece are the property of Dawid Grzyb or Marton Audio – Ed. 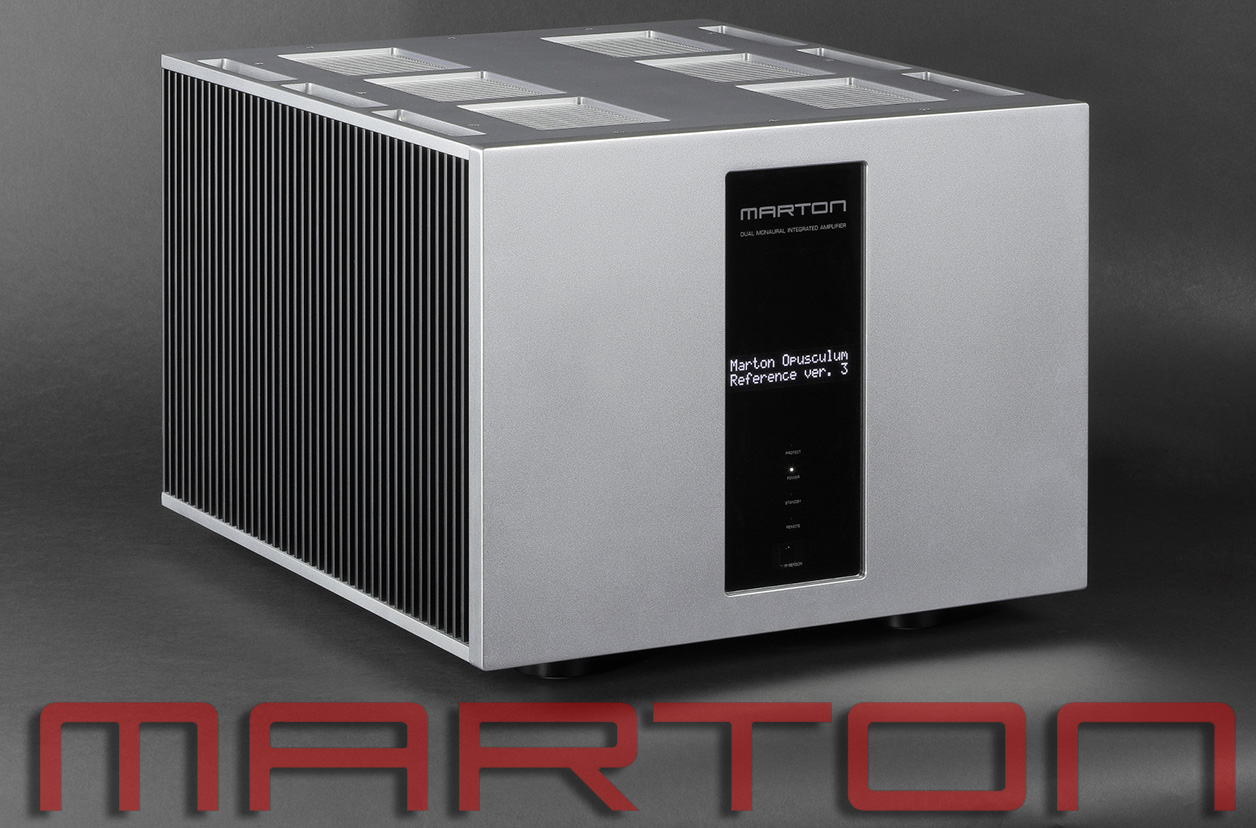 One of my major sightings at Warsaw's 2018 Audio Video Show was the launch of Mr. Marek Knaga's latest, his Marton Opusculum Reference 3 integrated amplifier. The brand had already built a well-deserved reputation for numerous remarkable products. But this model was the first result of a new cooperation between Marton and GigaWatt, another renowned Polish brand. I was impressed and requested a sample for a world premiere review. 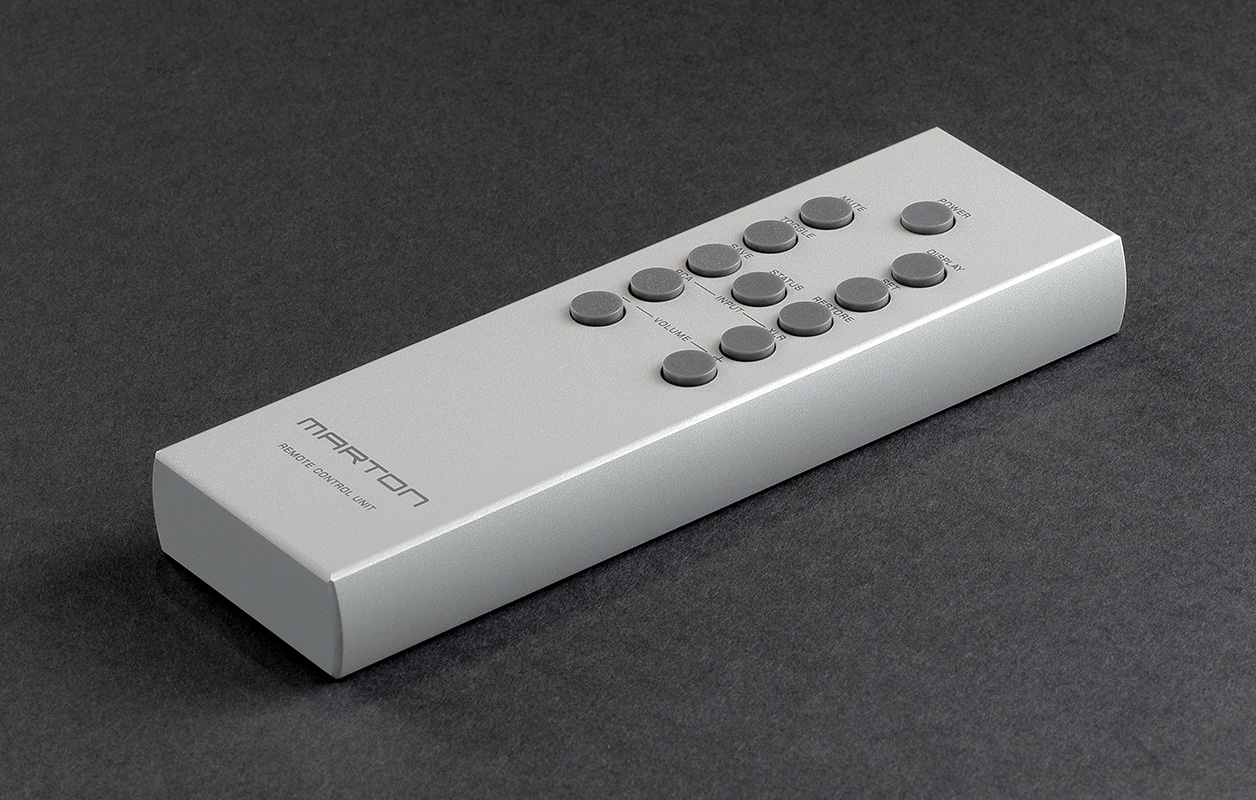 Marton had emerged in the early 1990s. Right from the start they created a buzz during our period of rapidly developing domestic audio when many new brands and products saw the light of day. Knaga had set himself ambitious goals. He didn't want to make yet another good-sounding amplifier. He wanted to offer true high-end sound designed and made in Poland. Most manufacturers enter the market with some decent reasonably priced product, assuming they first have to build a name for themselves. Only after attracting enough attention and booking sufficient success in the more general hifi area do some take the next step into the world of no-compromise audio. Which makes a lot of sense. Being DIY making great-sounding machines for oneself or a small group of friends can eventually become a small-scale manufacture facing real-life production and market challenges. But that's still different from accumulating the considerable knowledge and experience over many subsequent projects which is normally required to develop bona fide high-end products to begin with.

Marek Knaga's goal from the onset was to develop a neutral amplifier with top-notch performance. By neutral he meant the proverbial straight wire with gain. Instead of presenting a range of products as consecutive steps toward his ultimate goal, he'd already amassed impressive knowledge and experience whilst developing his very first Marton amplifier. That wasn't rushed but properly built, refined, tweaked and upgraded well before the first one ever found its new owner. He has kept to the same approach since, hence twenty long years haven't seen many new Marton models. Developing and refining each takes a long time. So Marton amplifiers never were affordable and only a few could own them. Among Marek's customers aren't just regular audiophiles but designers who use his amplifiers as references for their own work. For example, Andrzej Zawada, the man behind ESA and their fantastic Credo Stone, has used Marton while developing his loudspeakers. And he isn't the only industry insider who enjoys Marton power amplifiers for his reference system. 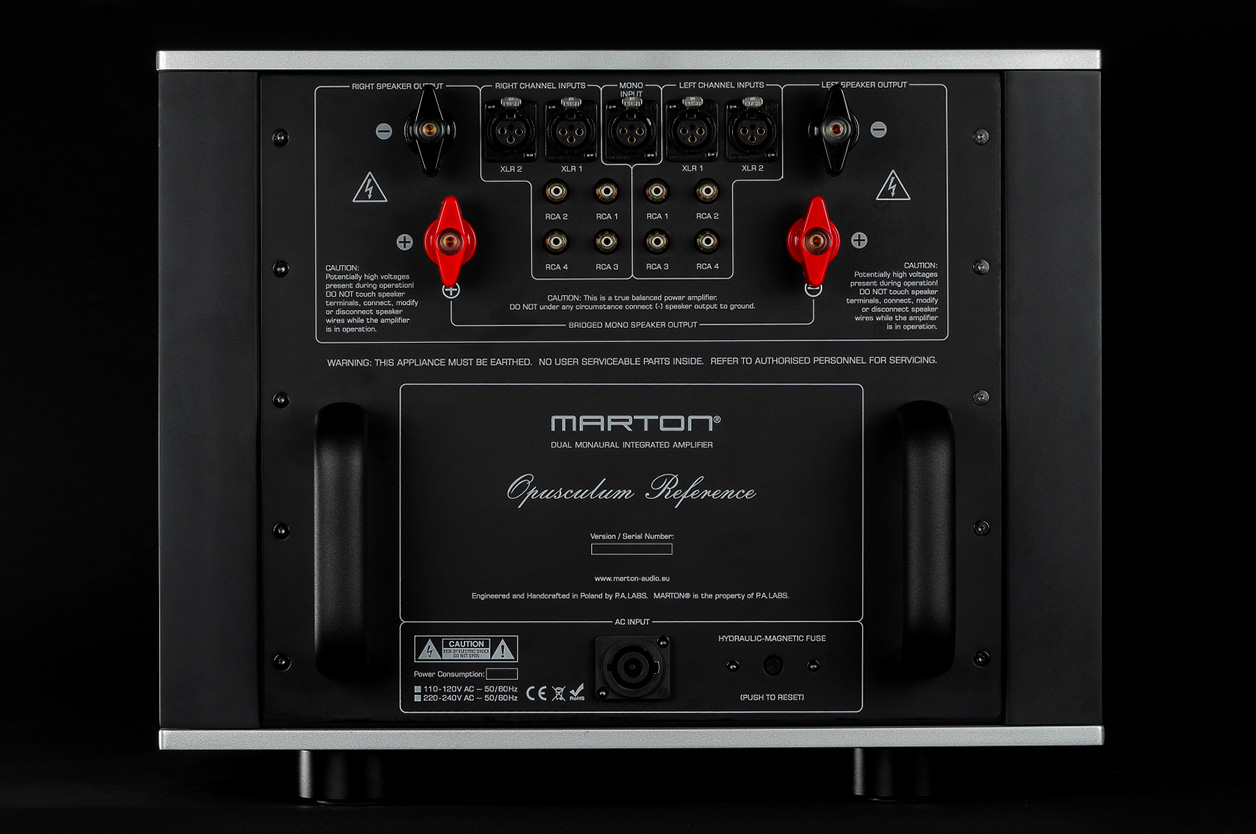 Marton amplifiers have always been large and heavy. Even though some featured outboard power supplies, the total weight was as ever the main obstacle preventing delivery for a review. Hence I never had opportunity to assess any Marton in my own system. Also, Mr. Knaga didn't participate at the Warsaw show each year. I had no opportunity to track his progress over time. Many years prior to the last 2018 event was in fact the last time I remember spending any time in his room.