The PCB are 2-3mm laminate with 120µm copper layer for maximum current propagation. All connections use a tin/silver alloy solder. The driver section of the output stage runs off separate power supplies fed by their own secondary windings. Despite the highest-quality GigaWatt hookup wiring, the designers still limited wired connections to a minimum to keep their signal path maximally short. Marton also decided against a potentiometer or classic resistor ladder for volume control to not limit their dynamic range. Their undisclosed custom solution offers 0.5dB stepped increments. 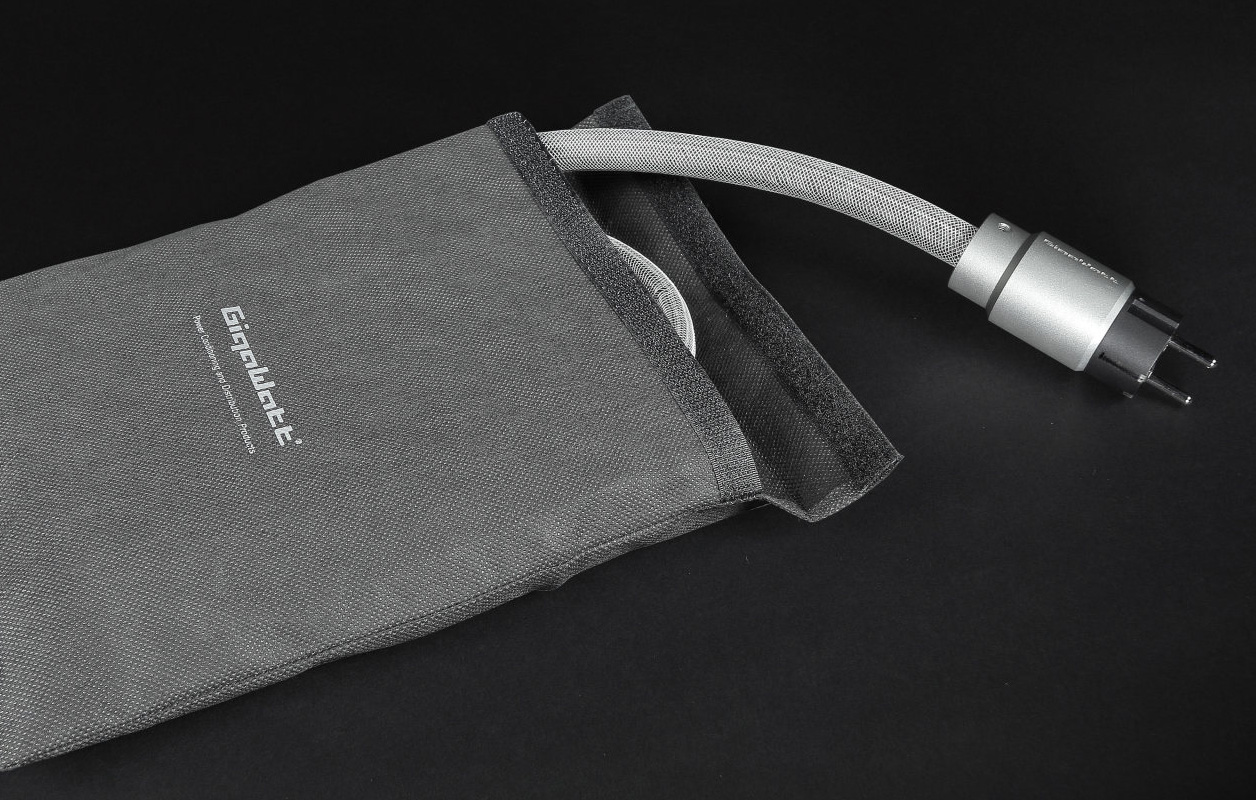 The class A/B push/pull output stage features 28 bipolar Sanken transistors. With the first 50 watts in constant not floating class A, response time to quick impulses is fast. Another important design feature is very low internal resistance for a high damping factor (5'000 @ 100Hz, 1'000 @ 1kHz) which promises remarkable driver control. The protection circuit uses a custom hydraulic/magnetic Carling breaker to avoid the current limits of standard fuses. Advanced microprocessor oversight on thermal and short-circuit conditions ensures complete protection of the amplifier outside the signal path. In case of errors, diagnostic information presents on the display. The system constantly monitors all stages of the amplifier and in the event of any failure, immediately turns itself off.

Though I felt well prepared to assess Marton's performance, I ultimately wasn't since it still exceeded my expectations albeit not in that obvious fashion from the start. But first things first. The Opusculum Reference 3 is a flexible operator and I reviewed it in its integrated mode since Mr. Knaga preferred that I not add extra components. Designing complete amplifiers is his true forte and no corners were cut. As such the Opusculum Reference 3 requires some patience in use. After turning it on for the first time, it took several minutes before we could play music. The on-board computer ran some start-up diagnostics before ramping up to a target temperature. Standby mode thereafter shortens that procedure whose full duration only happens from a cold start. 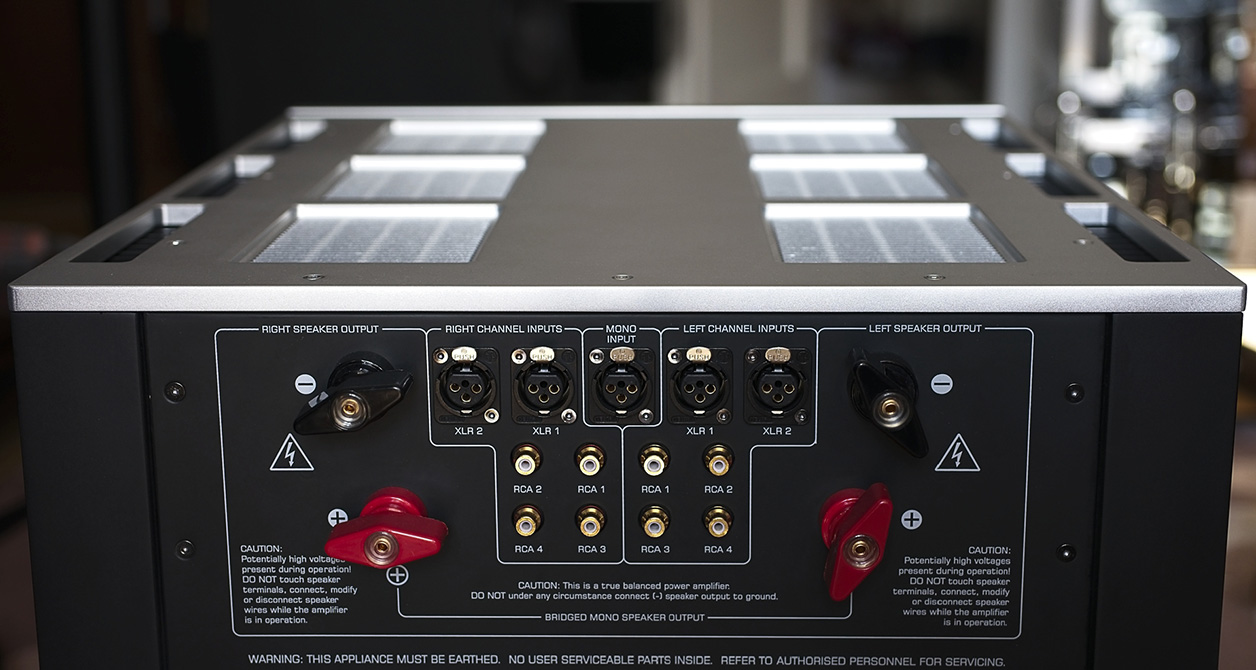 When the amplifier arrived with the Marton and GigaWatt crew, they wanted to hear it on the Mårten Mingus Quintet as the most expensive speaker I had at hand. Even though full warm-up is probably 30 minutes, already the very first track indicated that it would be an amazing setup. As one expects from a powerful transistor amp, the Marton wowed us with incredible bass, a powerful lower midrange and dynamics. Extension, authority, power and excellent differentiation all made quite the first impression. After full warm-up, more advantages became obvious like high resolution, textures, tonal accuracy, remarkable timing and fast focused leading edges. All of these features contributed to an outstanding performance that got better and better by the minute. Simply put, everything suggested that the Opusculum Reference 3 would probably make it to the short list of very best amplifiers I'd ever reviewed.

In terms of bass quality, it reminded me of the fantastic Tenor Audio 175S power amp. It was similarly powerful, rich, naturally weighty but also perfectly punctual, fast and always on time so to speak. Although it might have been even faster than the Canadian—without a head-to-head comparison I can't be certain—it was obvious that this loaner executed perfect control over the impressive Swedish speakers which translated into a truly jaw-dropping experience. While I am no bass junkie, I was mesmerized listening to bass lines, be it Marcus Miller jamming on his electric bass or Ray Brown presenting his mastery on the mighty double bass. This wasn't a case of initial fireworks which bore or fatigue shortly after. This bass was powerful but also very well differentiated and controlled so that its character changed with every recording as it should to not be monotonous. The Marton Opusculum Reference 3 followed the footsteps of very few top amps I'd previously reviewed and allowed me to experience many of my favorite albums in a particularly deep satisfying way. Whilst the presentation of the lower part of the range was so impressive, it did not dominate the performance. It just created a solid, powerful and precise foundation for all of the musical information in the midrange and treble.