On the Leedh E2 Glass versus my two SPEC RPA W3 EX, a single Lumin Amp was less vivid yet perhaps a bit more neutral. My Japanese amps have this warm vintage fingerprint. But the Hong Kong amp was neither cold nor did it lack tonal density. On big orchestral works like Sen Cha's performance on Memories Lost with the Taipei Chinese Orchestra, the SPEC combo pushed the front wall far away by offering unusual depth. The Lumin Amp provided a closer slightly narrower soundstage. In terms of dynamics, the liveliness of the SPEC amps especially in the bass and lower mids remained quite unrivalled. But in the upper bandwidth, there was more life with the Lumin and perhaps also a bit more transparency. 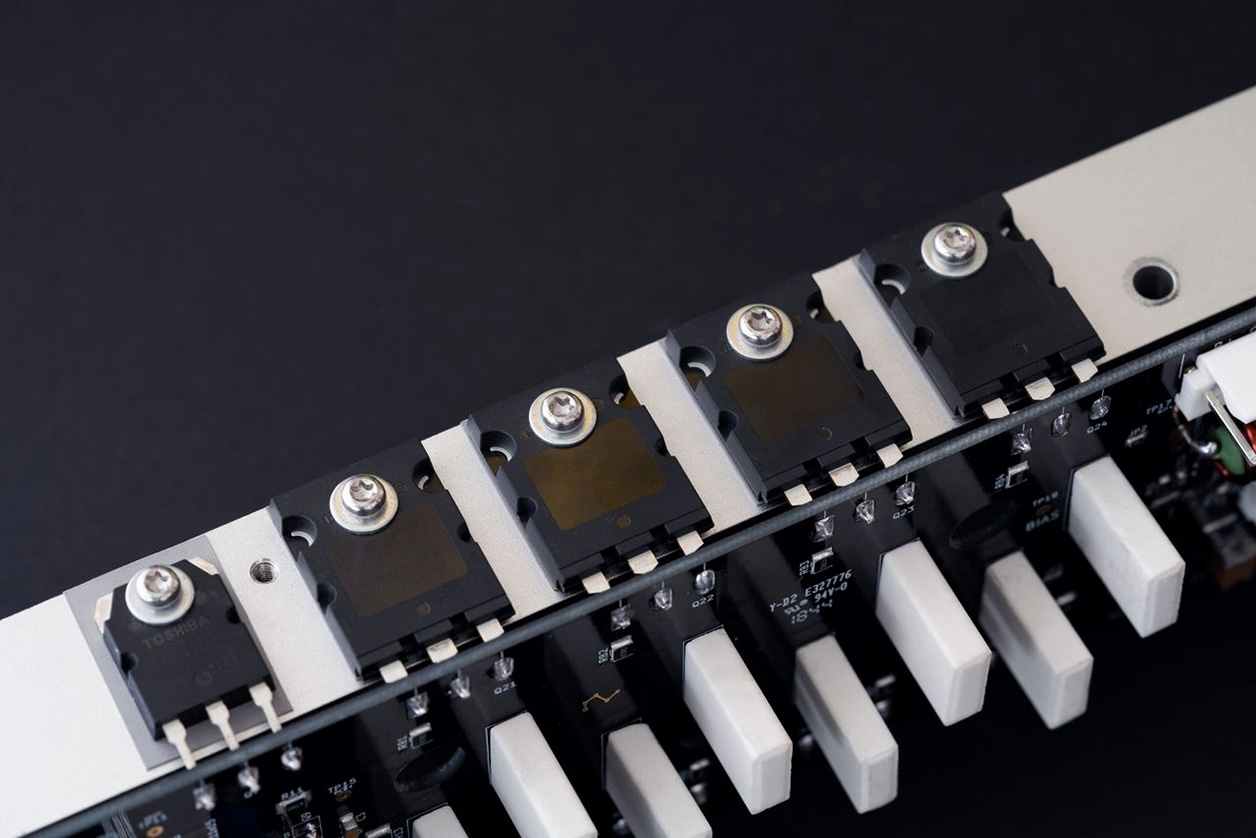 What happened with a second Amp in high-power mono? It increased overall energy and liveliness to perform slightly above my SPEC amps and almost on par with my bridged Luxman. That was impressive. With the Vivid Spirit and Lawrence Audio Harp, very good performance from a stereo amp was still boosted by substituting the stock power cord and replacing the regular fuse with an Aqvox. Even better was using two bridged Amps with their regular power cords and fuses. That was no surprise. My Luxman behave exactly the same.

Compared to them, two Lumin had incredible transient speed. With the Luxman M800a being on the warm side, the Lumin Amps felt strictly neutral but couldn't deliver the same gravitas on for example snare or kick drum. Meanwhile timbres felt slightly more accurate and, as is the case for all Lumin streamers, the quality of the soundstage was quite unique. That seems to be Lumin's DNA. So the Lumin Amp was very honest and realistic. It became one of very few amplifiers which didn't create an impression of editorializing. Yet it didn't sound sterile or clinical as is very often the case with IcePower or Hypex designs. That was very convincing performance from the first generation of amplifiers released by a network player specialist even if their very first amp was actually the M1, a fully digital design. 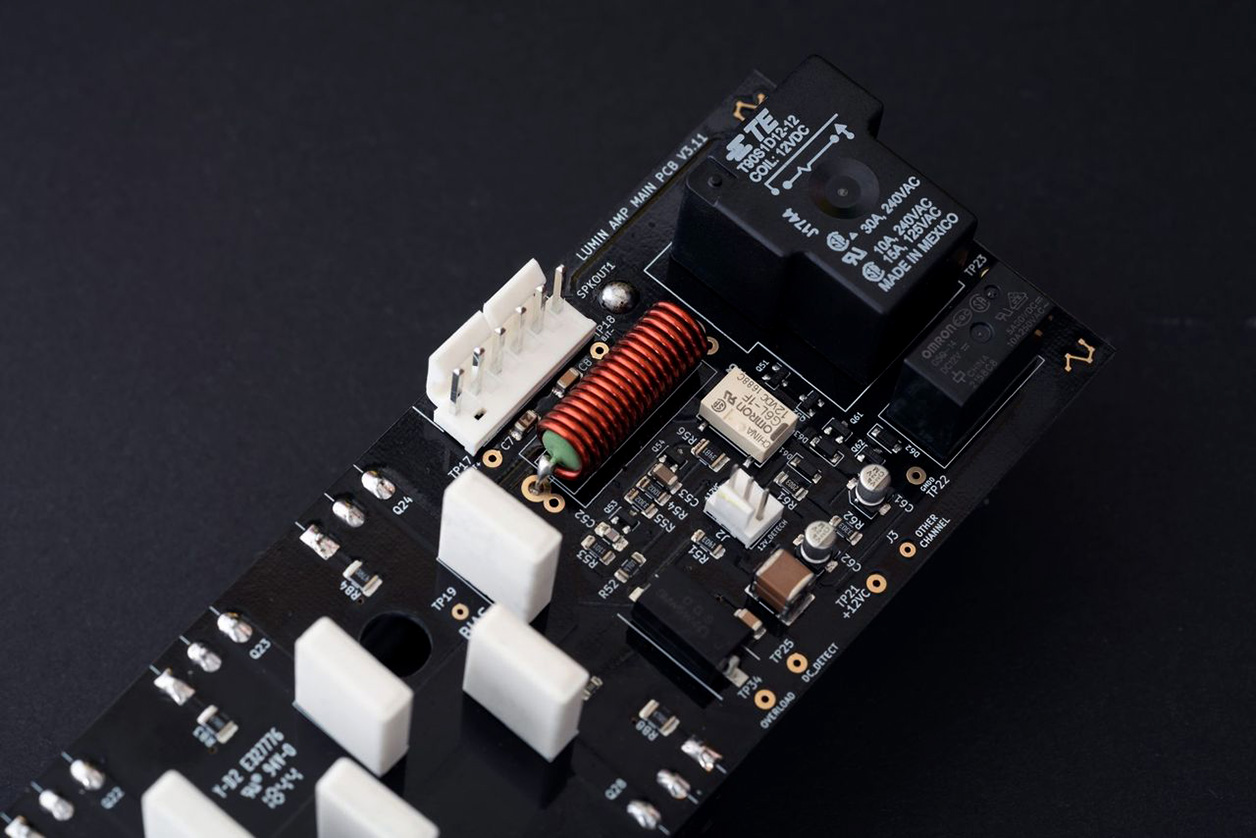 Synergy with the X1 player was unequivocal during the months I spent with the Lumin combo. Its slight tendency to saturate tone perfectly suited the clarity and tonal accuracy of the Amp. If you already own an X1 or S1, the Lumin Amp will be perfect especially in this price range. Still, the most impressive feature of the combo hid inside the X1 streamer with the new Leedh Processor obviating a preamplifier no matter how good. As one of the early testers of this technology, it wasn't a real surprise but still happy confirmation that less really is more. 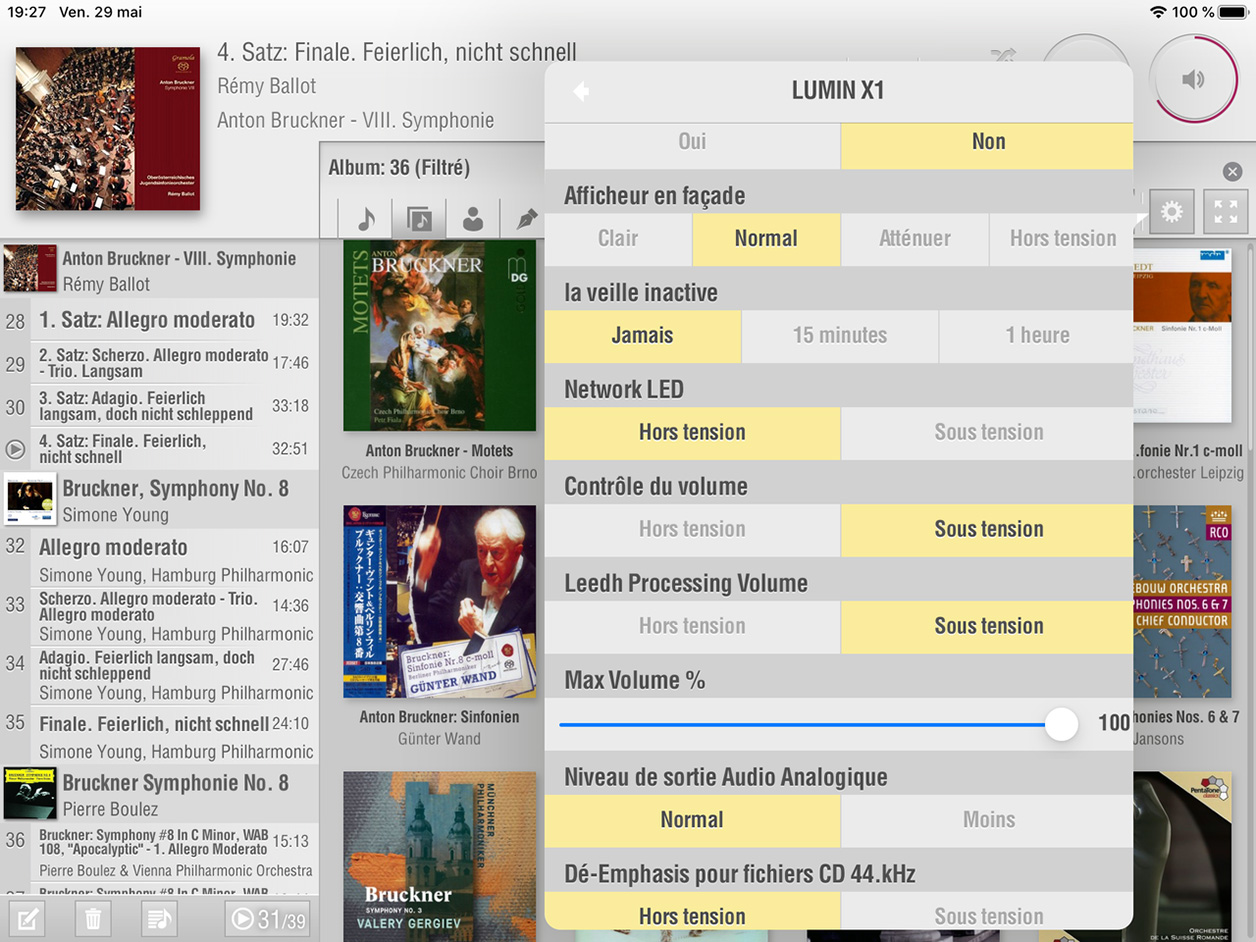