On symphonica, things changed drastically to favor the Linlai with the requisite visceral energy on the most demanding passages of Tchaikovsky's 6th symphony where the 845 Acme expressed more fragility. The Linlai seemed more universal or versatile. Considering your favorite music, you will point at one or the other. If you listen to a wide range of genres like I do, perhaps the Linlai will provide you with steadier pleasure. Another important feature is reliability. My personal experience with the 845 Acme was most disappointing when one broke during my tube rolling sessions. The metal sleeve protecting the ceramic base came off due to apparently poor glue. When inserting the tube into its bayonet socket, the glass didn't stop rotating so broke the filament right off. This cut my 845 comparisons short. For nearly $1'000/pr, I have real trouble with such poor construction! By contrast, Linlai's base seems normal and hopefully won't repeat Psvane's issue. 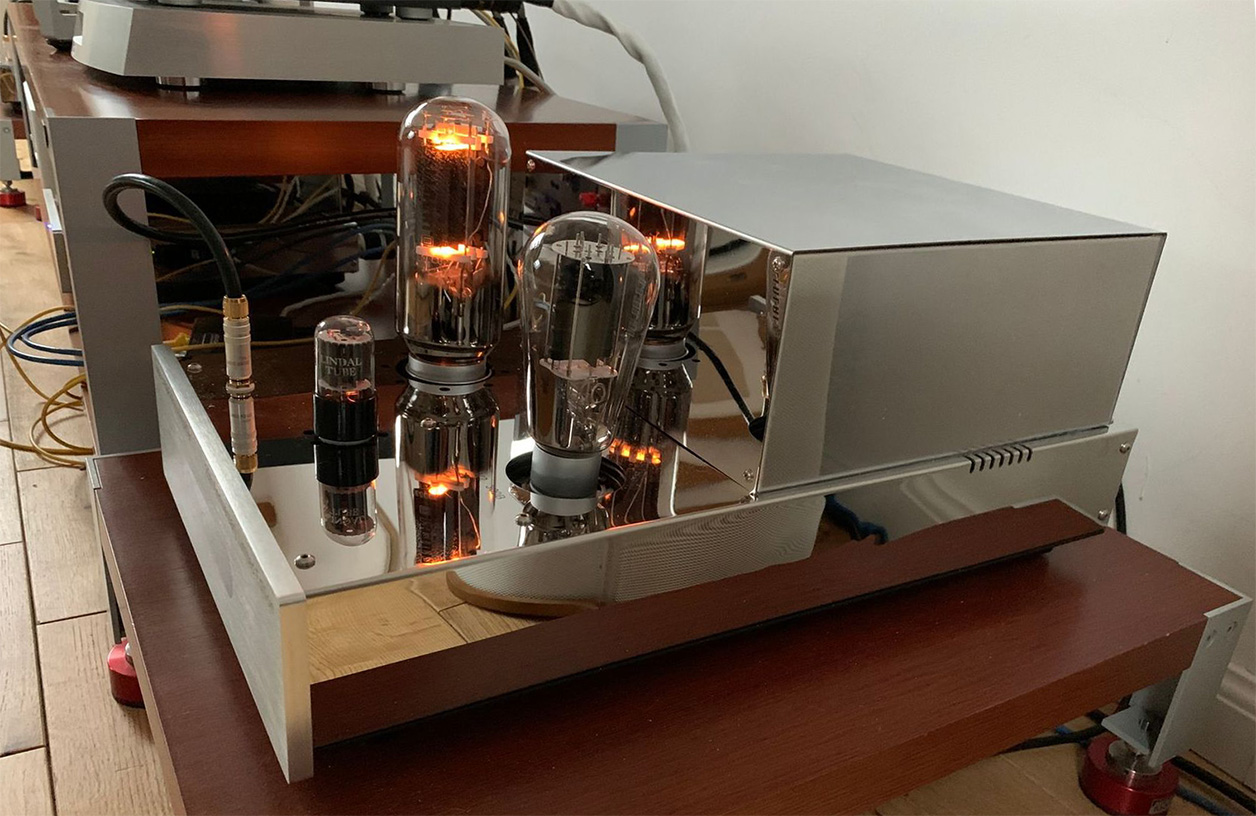 Finally we come to Linlai's Elite E-300B for my CST Turbo 25th anniversary. Driver duties for the 845 might have influenced my assessment versus being used as classic output tube. Replacing my Psvane Classic 300B with the Linlai significantly increased the amp's transparency. I wouldn't say that it rewrote the sonic signature or tonal balance but simply elevated detail retrieval and overall transparency. If I had doubts about spending so much on a driver tube, I was convinced now. It's fully worthwhile and perhaps even more so than upgrading preamp tubes. On m.a.'s La Segunda, the difference between 300B was obvious on presence and quality of timbres. With the Linlai, each instrument had more weight and texture to be a great forward step in transparency. Listening to the finale of Tchaikovsky's 4th Symphony, the Psvane introduced some distortion at realistically high levels. That was quite uncomfortable and I had to lower the volume to  proceed. At the same SPL, the Linlai Elite was far more quiet and steady. The sound was also richer, revealing more differentiated wind instruments and softer strings. High playback volume no longer was an issue.

Conclusion. Summing up, both Linlai's Global Elite 845 and 300B are very commendable sonically. Over my three months with them I had no issues and they proved completely silent and reliable. They don't sound exactly like their Psvane Acme equivalents but offer more neutrality and bandwidth with a bit less transparency. If you look for the ultimate degree of emotion and life-like vocal presence, the Psvane Acme still seem the best option. But if your priorities favor fidelity, dynamics and versatility, the Linlai are made for you. Considering my personal tastes and gear, I returned to Grant Fidelity my broken Acme 845 and didn't want a replacement. The Linlai E-845 proved to be reliable and more versatile. I also bought my Linlai E-300B samples which surprisingly improved my amps' overall transparency. Despite my Psvane 101D-L WE Replica working extremely well, the small improvement in transparency from the Linlai solid plate is mighty tempting as well. I simply recommend the factory keep working on reliability and noise since not all of their 101D tubes were silent. 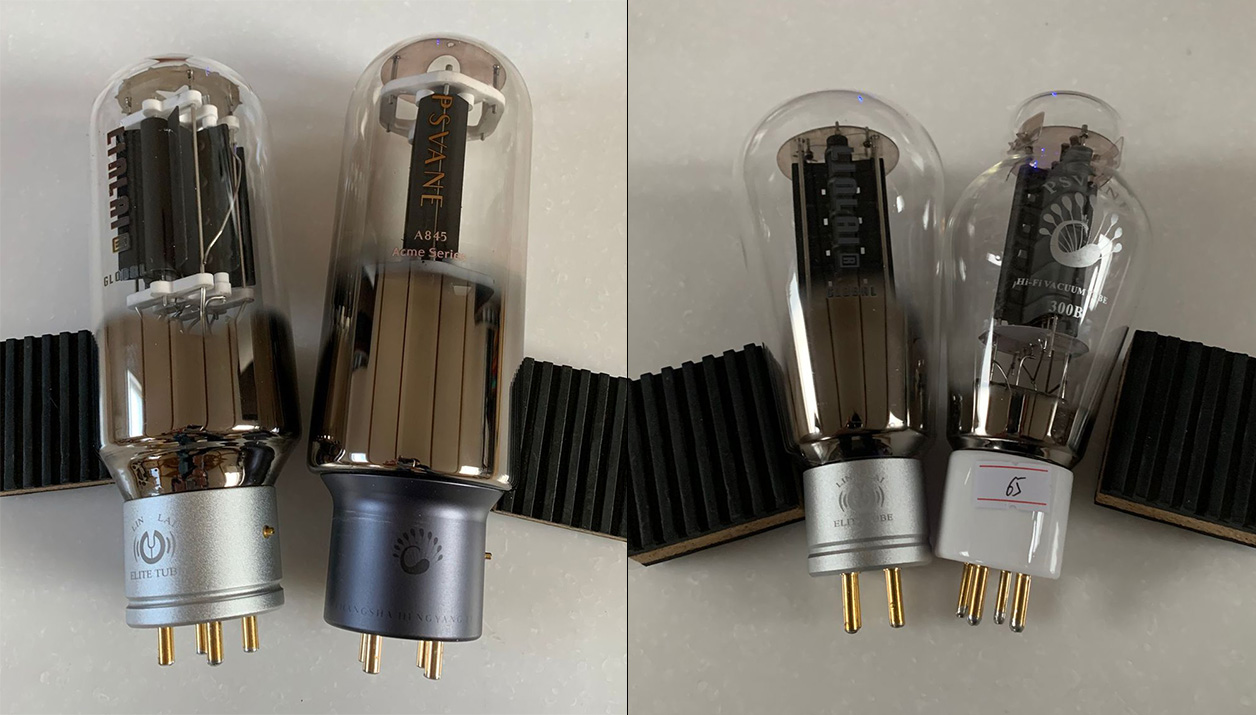 We all want the perfect tube that will facilitate the greatest possible emotions, enhance the most lifelike playback, insure the highest level of fidelity and last for many long years. Such a tube undoubtedly is vaporware but the Elite specimens from Linlai, to my ears and according to my recent experience, are a very fair compromise!