As it turned out, sonically the Elite 101D-L mesh wasn't the most suitable for my Statement Line Stage. Its designer Israel Blume wrote that mesh plates can upshift the midrange and highs to get a little bright and resonant. And indeed the Linlai were too bright and lacked the necessary density in the lower midrange. Perhaps this might suit Asian listening habits but for me the Psvane WE Replica 101D-L was definitely more balanced and realistic. The Linlai Elite solid plate sounded far better. One of them just was noisy, not as bad as the mesh but I did have to replace it with Rachel's third which showed a small finishing flaw on its base. However now both tubes were utterly quiet. This could reflect current variability in Linlai's 101D production which still requires higher QC to sort. Considering my issues and taking into account that my samples had been pre-selected from their top 10%, I'm not fully confident yet in this particular model. 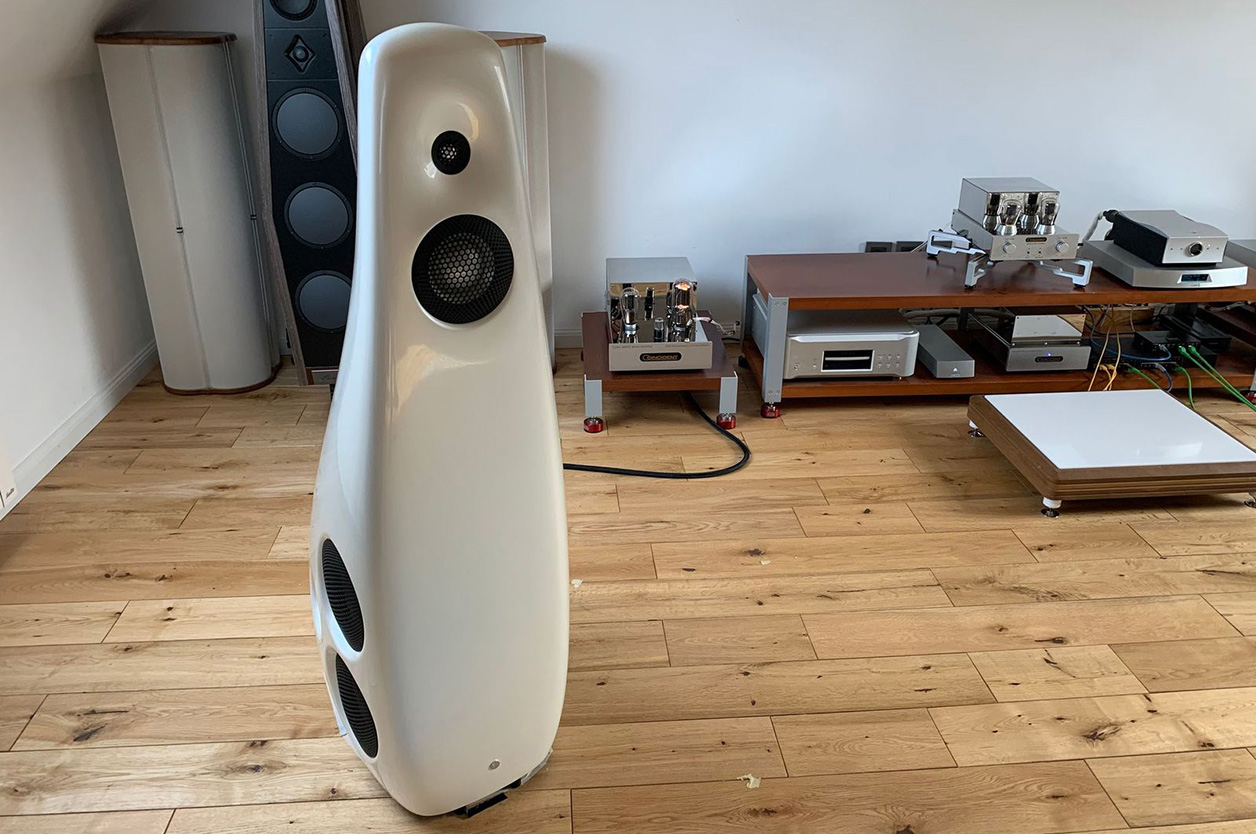 Sonically meanwhile, the Linlai Elite 101D-L metal plate went further on transparency and bass resolution than Psvane's best. On the very well-recorded Miaskovsky/Bacri DSD of Luxemburg pianist Sabine Weyer, the Linlai provided more obvious dynamic contrasts, a bit more ambient detail and a greater sensation of having the performer in my room. The WE replica was a bit rounder and softer. I could still live with the Psvane but the Linlai's additional realism was quite addictive, particularly its superior vocal transparency. Listening to the French voice/guitar duet of Melody Louledjian and Cyril Achard on their last Klarthe record, the added value of the Linlai was rather obvious. The voice sounded more natural to such an extent that my loudspeakers and electronics completely disappeared. I don't know exactly what the contribution was of my DHT preamplifier's particular circuit in highlighting the superior sonic skills of the Linlai tube. All I know is that it remains one of the more transparent preamps I've heard regardless of price. Perhaps with a less transparent machine, the differences between Psvane and Linlai might have been less? It also depends on the listener. Some prefer comfort and sweetness over ultimate transparency. I always look for the most transparent result regardless of potential listening fatigue. 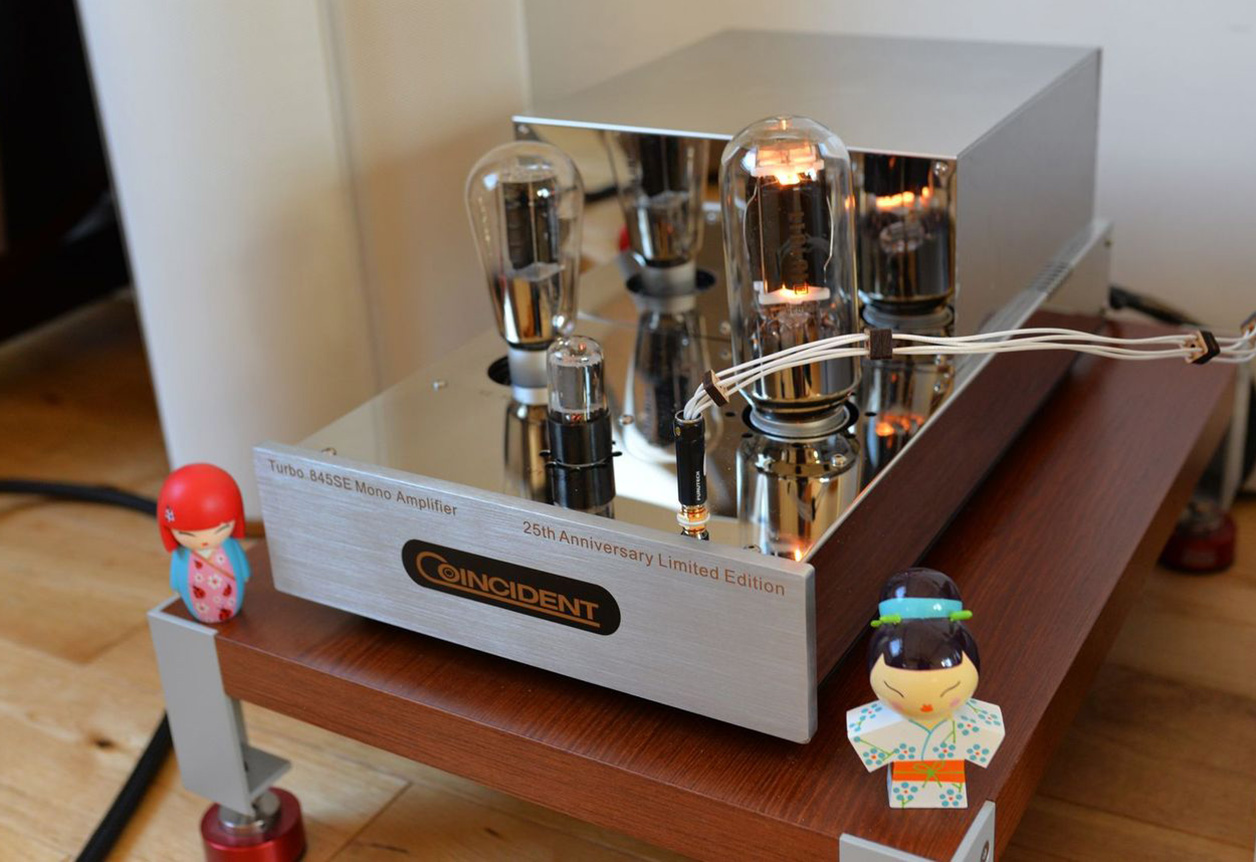 Moving onto the 845, both Elite E-845 and Psvane Acme 845 were very good despite different sonic fingerprints. The short signal path of a classic SET probably helped highlight these differences. To my ears the Acme seemed to be looking for a higher degree of emotion and transparency whilst the Elite targeted a higher level of neutrality. Both approaches are valid and will depend on what you want. If you are addicted to beautiful female voices, the Acme might be the better choice with its higher emotional essence. Listening to Dee Dee Bridgewater sing “Dr. Feelgood" from her Live in Paris album, the Psvane better captured her feral feline expression. The Linlai was a bit more linear especially with its more extended bass but Dee Dee's voice was not as lifelike and organic. 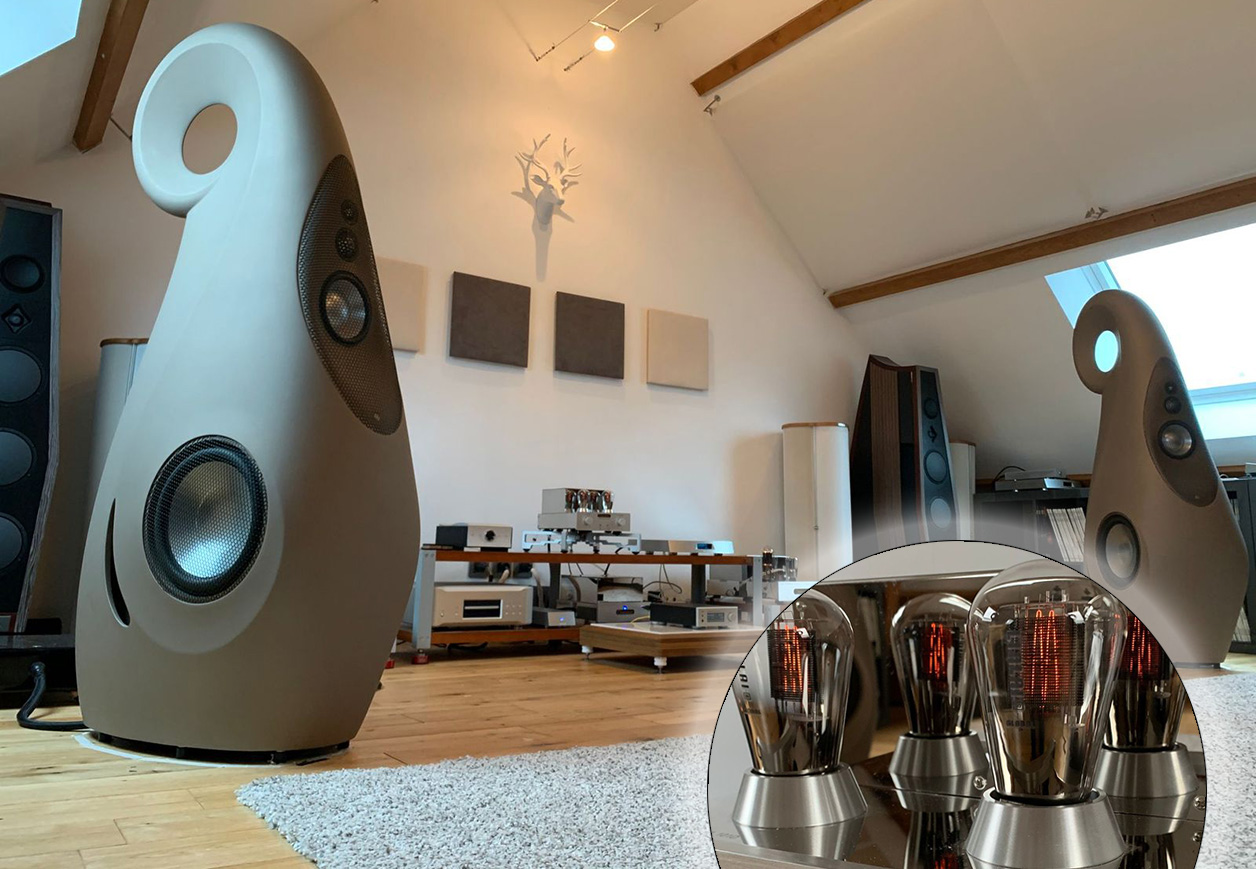 The Psvane flagship felt ultra transparent and had extraordinary delicacy and atmosphere. At the same time it introduced a very quiet laidback ambiance which better suited intimate music with a limited number of performers. For instance, Sera Una Noche sounded outstanding with the Psvane by moving the musical event into my listening room. That's really its essence, the sensation of being transported to the recording venue without emphasizing the lower mids. Some could expect a warmer result but Psvane's most expensive triode won't serve such artifice. On the album's "Milonga del Puerto", the Linlai Elite produced further neutrality and greater impact from faster transients, just with less romance.