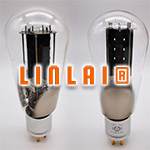 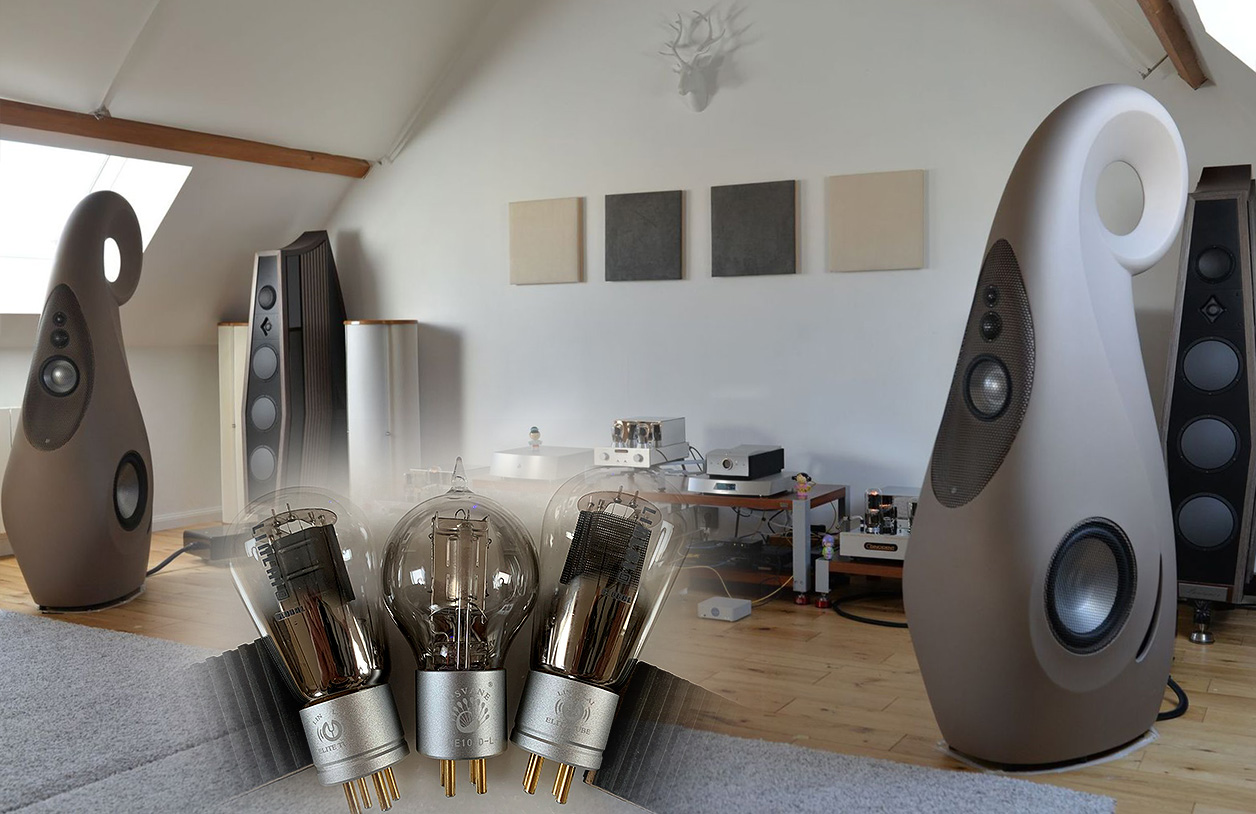 One good thing about single-ended tube amplifiers is that due to just one output device per channel, one can spend on two very good valves without depleting one's savings. Further good news is that Chinese tube brands have significantly increased their quality across a wider offering. It is now worthwhile to buy new high-end Chinese rather than risk uncertain NOS offers. A major change in the landscape of PRC tube production occurred ten years ago with the birth of Hong Kong-registered Psvane which carved out private status versus the established Shuguang tube factory that's owned by the state. The latter's key R&D staff started a private initiative to amass high-end tube design and expertise. That was the origin of the new Chinese capitalist tube industry. Subsequently Psvane Audio acquired the Guiguang tube factory in southern China then welcomed aboard Shuguang's chief designer.

Psvane soon became popular with tube addicts because their lineup was fairly decent on quality and choice. Over the years quality kept improving to reach the pinnacle in their Acme range which still represents their current best. As a Coincident Speaker Technology DHT preamplifier fan, I have progressively sampled the Shuguang 101D, the Psvane hifi series equivalent and finally their Western Electric replica. I still run the latter on my second preamplifier made by Israel Blume, the Mk2 version of his Statement Line Stage. I recently decided to acquire the 25th very last pair of his 845 Turbo monos, a limited edition made for the 25th anniversary of this Canadian brand. Now the need for better tubes than the provided entry-level Psvane Classic was mandatory considering the build quality of these amplifiers. So I decided to go for the crème de la crème by ordering a pair of 845 Acme from the Grant Fidelity website.

After sending out my order, Rachel Zhang solicited a review for new Chinese brand Linlai Global. Linlai is a phrase from a 2000-year old Chinese poem praising the beauty of music. As was the case with Shuguang, internal litigations or misunderstandings among Psvane management led to departures of employees wanting to determine their own destiny. So a team of former Psvane engineers formed Linlai under the lead of their former VP of production Mr. S. J. Li who has wide experience with vacuum tubes from when he was in the Chinese navy. Afterwards Li supervised production for Shuguang, then the Guiguang tube factory later taken over by Psvane before being hired by Psvane. Li also had helped Psvane acquire the TJ Full Music small-signal tube production line after their founder passed away. 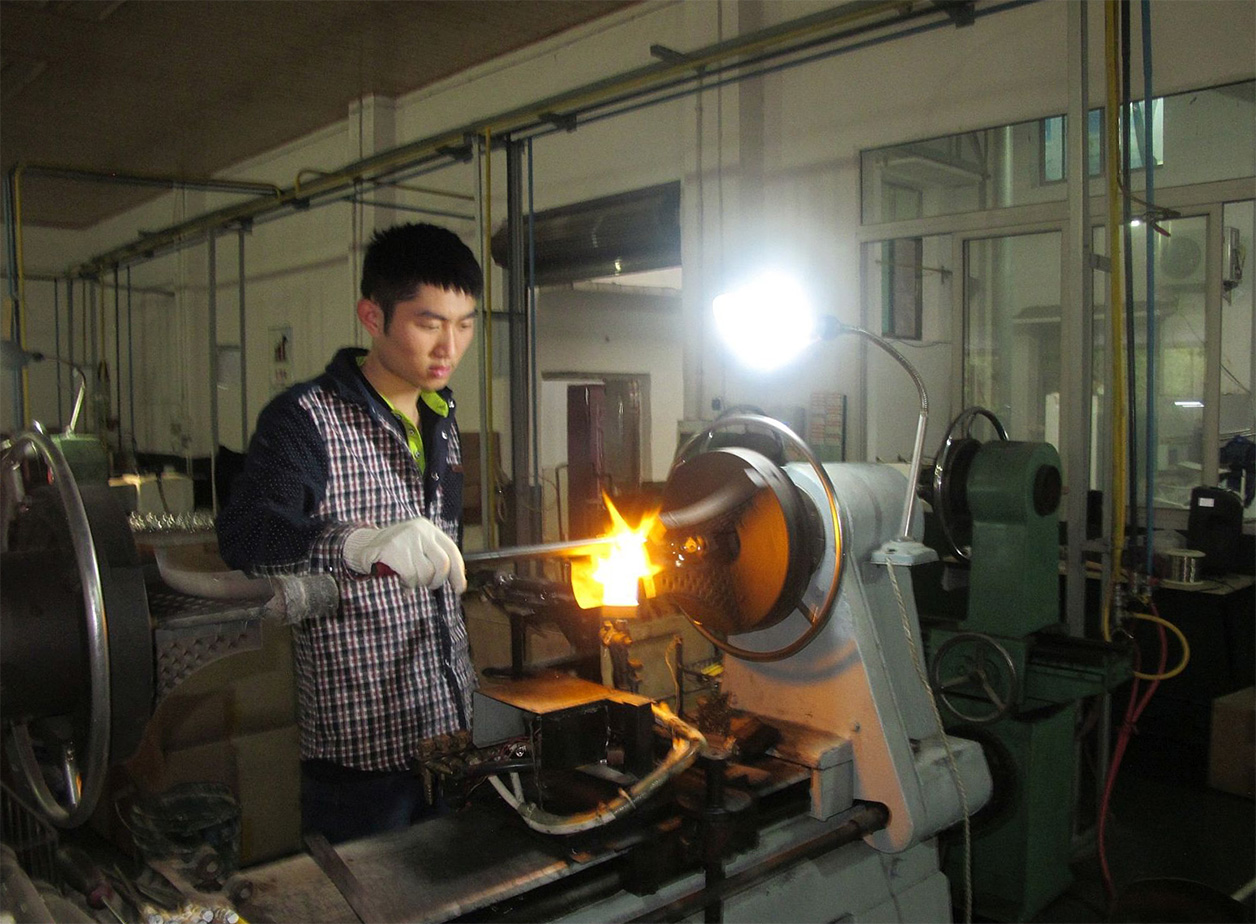 The new Linlai tube factory is located in Changsha City in the Hunan province of Southern China. Mr Li now works with a group of loyal highly motivated followers from both the Shuguang and Psvane companies to spearhead a new entrepreneurial project. Their goal is to become a boutique high-value vacuum tube brand with consistent quality and solid after-sales services. It's why the models for the Western markets are branded Linlai™ Global to distinguish them from domestic production which has slightly different expectations for quality and price. In short, Linlai aim at serving Western music and its usual instruments without emphasizing the particular features of Chinese music with its pronounced ultra-high frequencies. Linlai tubes sold to vendors in mainland China, Taiwan, Hong Kong and Macau are tuned, produced and screened to meet Asian listening habits and preferences. They bear a different logo in Chinese script. Such specimens aren't warrantied outside their target markets. Linlai Global started its lineup with 300B, 2A3, 211, 845, 805, 101D and also produce 274B rectifiers and 6SN7 preamp tubes. Still planned are EL34/6CA7 and KT88/6550. Higher power KT120 and KT150 will be considered once the factory has perfected their KT88/EL34 types.