With syndication partners fairaudio.de having published a Limetree Headphone review in October of last year, I naturally wanted to learn what headphones their Michael Bruß had found to work well and how his in-house amplifiers stacked up. For loads, I hadn't a single one of his, namely the AudioQuest Nighthawk, Denon AH-D5200 and Philips Fidelio M2BT. Ditto for his amps of ifi DSD nano and Meier Audio Corda Classic. He concluded that the Denon/Limetree pairing reminded him of the magical combination of Pass amps and Avalon speakers; and that on linearity, bandwidth and finesse, the small German amp eclipsed the amps he had on hand. 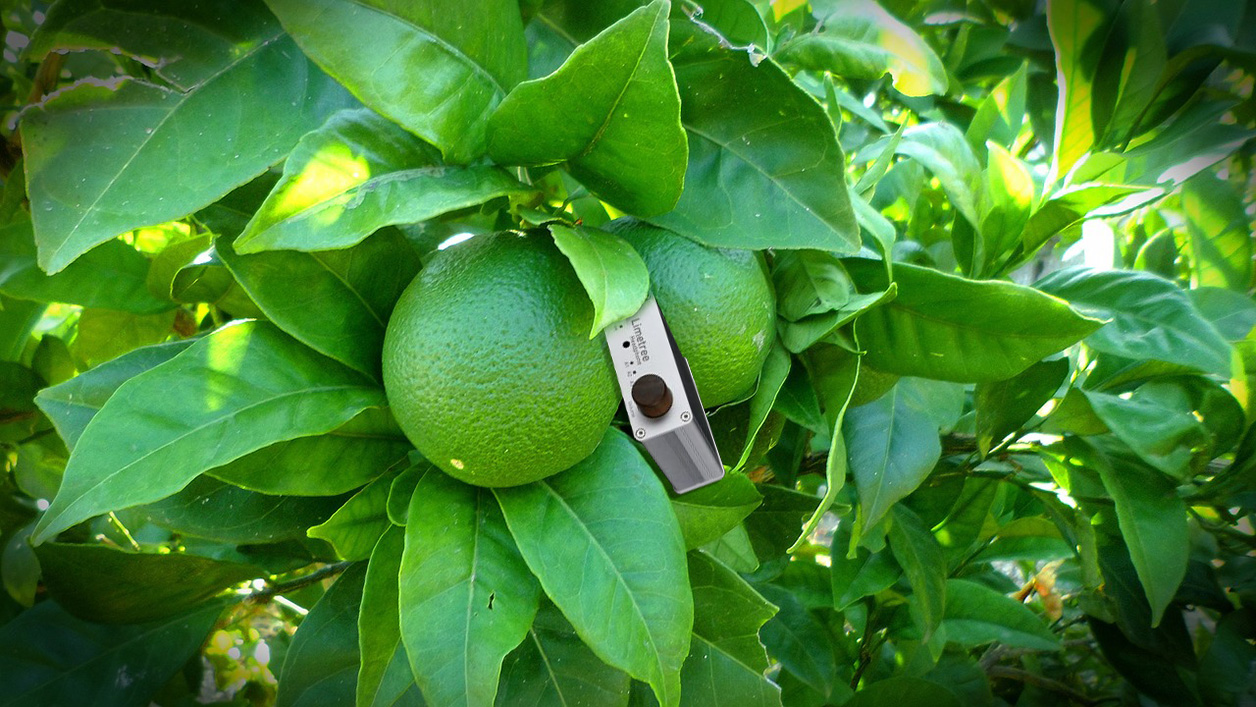 Without any mention of its chops as minimalist preamp, I made a note to try just that. With a pair of Amphion Argon3S monitors inbound, I had a Stello S100MkII 50wpc class A/B Mosfet amp to keep to the compact theme for the Limetree to slot right into. 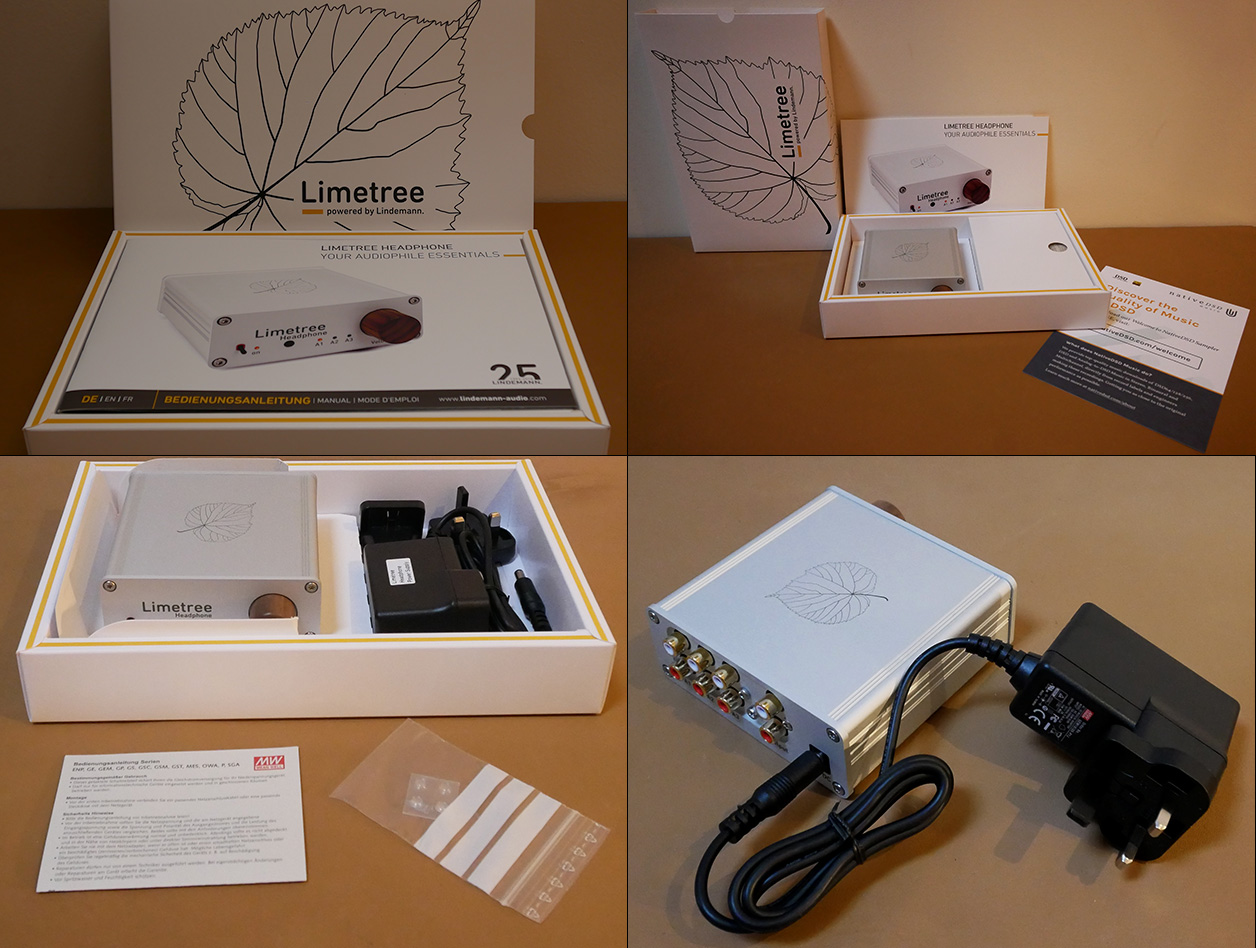 The presentation box with the owner's manual, a DSD music discovery invite, four micro rubber bumpers and the wall wart with pop-in EU or UK plug.

If you wondered what, exactly, does the hefty lifting inside, here are the two complimentary pairs of n- and p-channel output devices. 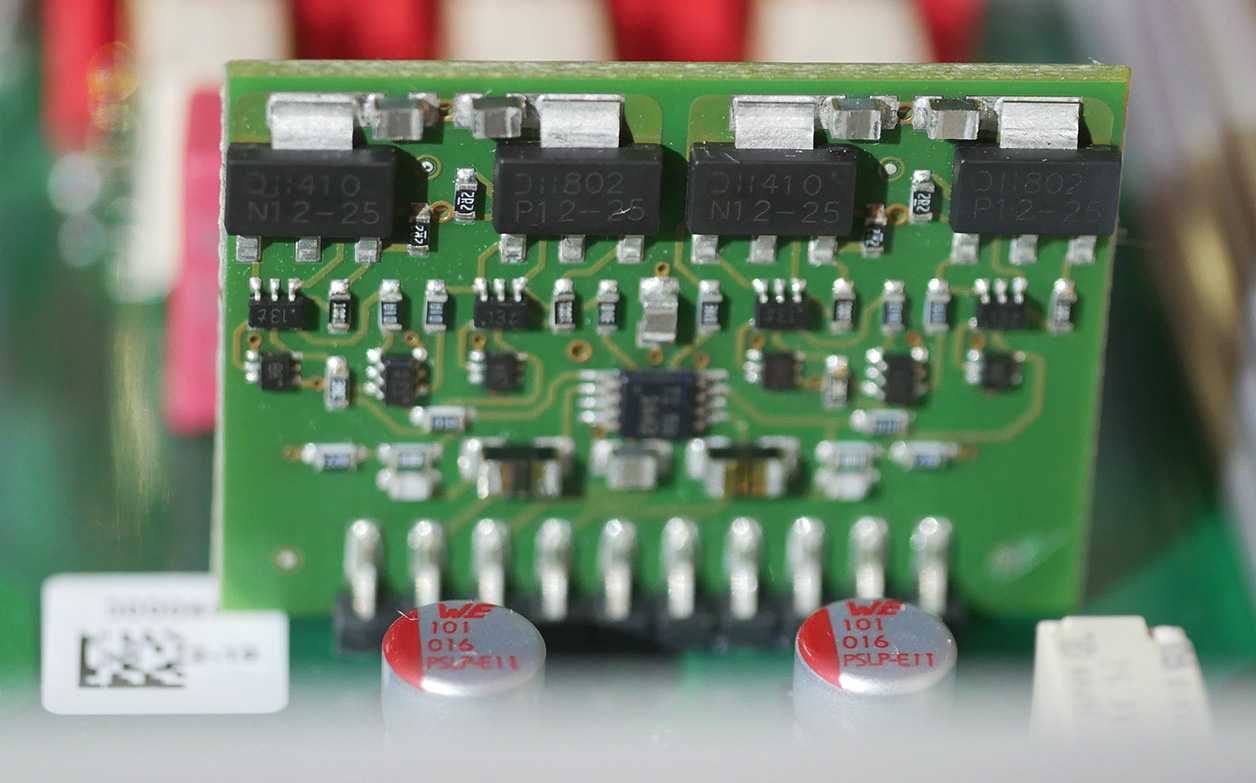 Here we see the same vertical power board against the three relay-switched input pairs, a 2.2μF Wima cap and, overlaid at right, the volume pot triggering the actual Muses attenuator. 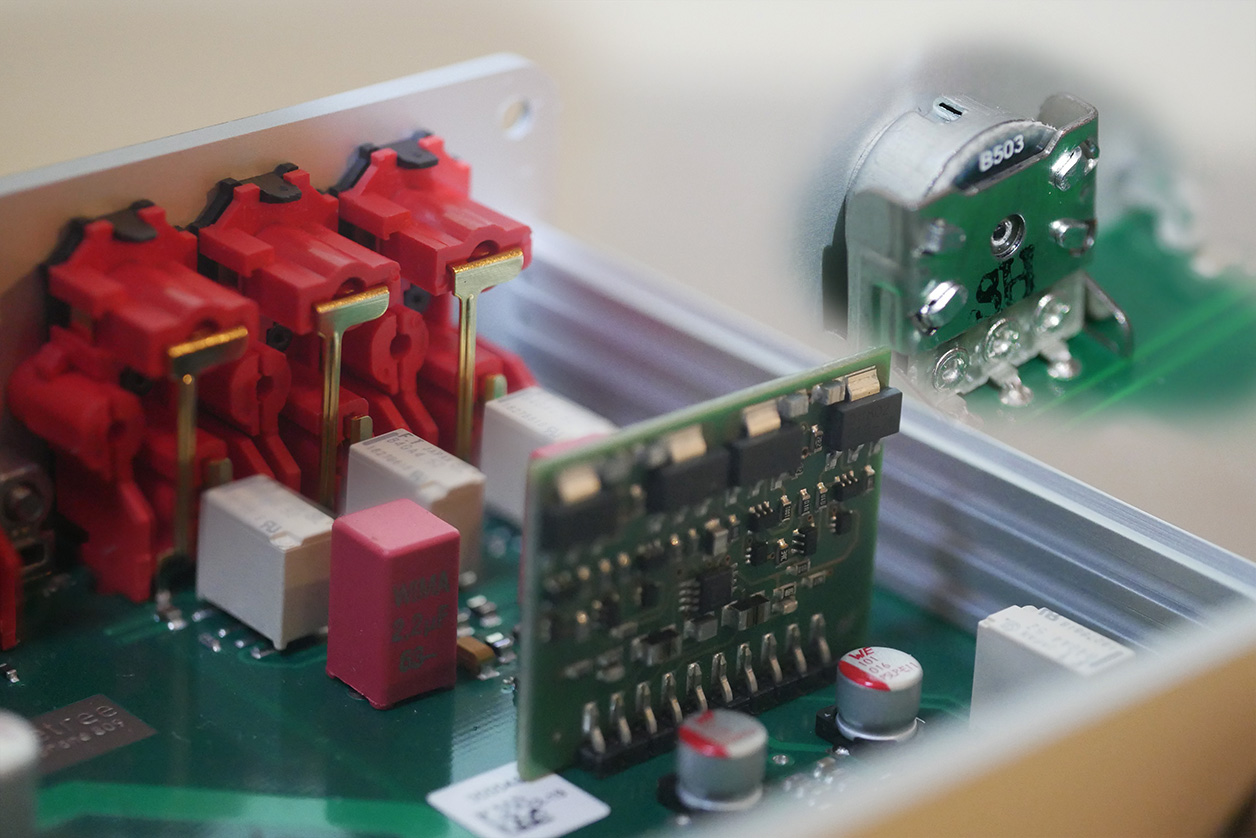