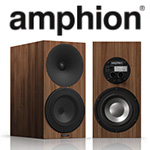 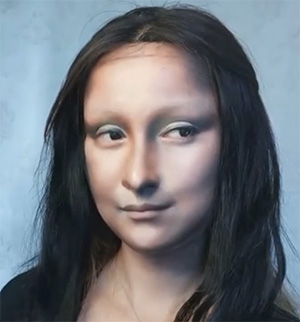 Managed by former contributor Edgar Kramer, SoundStage! Australia focuses on hifi from a Down Under perspective. It steps in where John Darko left off when trading Sydney for Berlin. To Aussies still in the home land, Tokyo is reasonably close. That's how Edgar's man Peter Katsoolis attended a mid November 2018 event called Festivo. It celebrated the Nordic music of Jean Sibelius at the Sound Inn Studio B inside the downtown Nippon Television building. [Here's a link to the making-of Festivo video; and one to the complete recording.]

The Tokyo Sinfonia under Robert Ryker performed, Anssi Hyvönen represented Amphion of Finland as boss, their Michael Di Stasio oversaw the recording on a pair of Two18. Unusually, attendees were invited to hear the live concert, then compare it to the recording played back over the Finnish console monitors.

Go ahead, say it. That Anssi sure got stones!

Supplying both pro-audio and consumer markets with speakers, Amphion believe their job to be honesty, not makeup artist. Yo, Mona Lisa. Girl, u need some eye liner, lipstick and lashes. Not for Anssi. [But if you want to see how that's done, watch this YouTube video.]

If pressed, he might just admit that their home line is very marginally tweaked compared to their studio range. But that would most assuredly be informed by living on the other side – hearing recordings mastered on Amphion speakers in the very studios where they were made, then played back over the same speakers. That's different from deluded reviewers who invoke the "open window on a recording" like a badge of insider knowledge. Unless they were present when the recording was made—and ideally know the monitor speakers inside out and use them for playback—they're simply talking out of the wrong port. 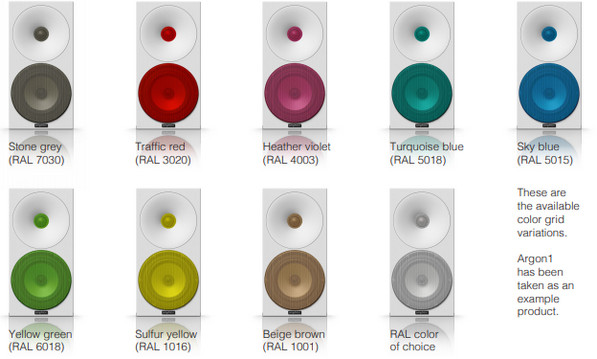 Which gets us at the right port.

That doesn't mean Amphion's Argon range are constipated, clammed up or sealed. Like all their pro siblings, they exploit passive radiators. Those are drive units which from the outside look normal but which on the inside lack a motor, voice coil or electrical connection. Their physical mass replaces the oscillating air mass inside a port tube.

That scheme too extends bass reach beyond a closed box but does so with better damping, hence superior timing than a port. It's how today's Argon3s 6.5" two-way compact—and a 19x30cm WxD foot print with 38cm height is compact—can spec out at 38Hz -6dB.

On the front we get a 1" titanium tweeter in a shallow-flare wave guide. Its final diameter matches that of the 6½" aluminium mid/woofer. That creates controlled directivity and a smoother radiation transition at the 1'600Hz crossover point. The wave guide can be painted white or black whilst the cabinet can be had in white, black or Walnut veneer as shown in the header image.

Around back, the tweeter becomes a pair of neat norse Argento posts, the mid/woofer a passive aluminium radiator of matching diameter. Across their overlapping bandwidth, the Argon3s's twin 6.5" bass units, one active, one passive, now combine to act like a 9.2" woofer. That's no longer so compact. It's how a small dog manages a louder deeper growl. Visual example of a passive radiator below the trade-show photo. Amphion's are by Seas of Norway. 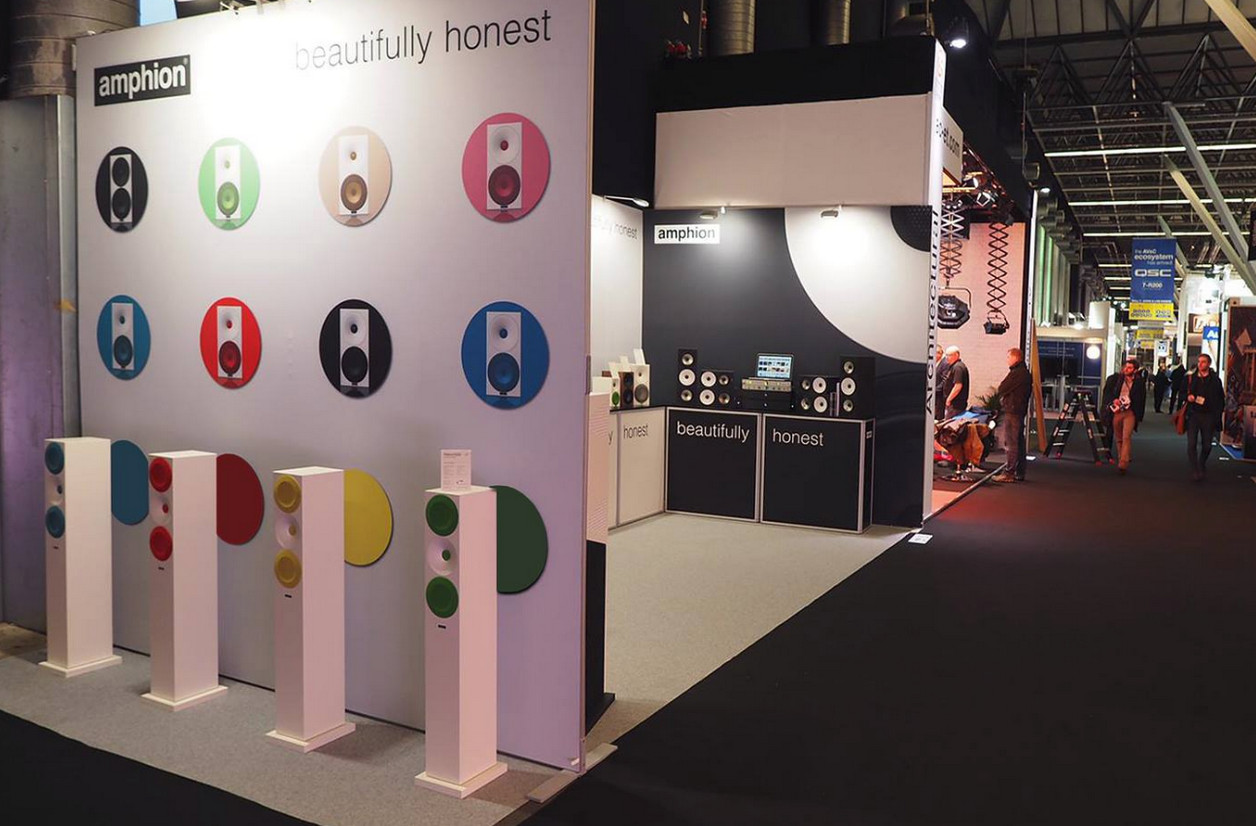 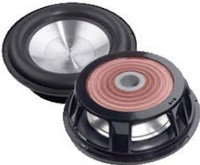 If you want your cute puppy in colors other than brown, white and black, accessorize like a fashionista with interchangeable metal grills. Beyond the standard white of the all-white speaker option, I asked for stone grey, heather violet and turquoise blue to document the effect in situ. Amphion proved game and promised to include specific pliers and instructions on how to exchange the glued-in tweeter grids. For sound, I'd try out Argon3s on my work desk, in our 2-channel video system next to a Sony television and in an upstairs bedroom as spaces and places where normal people put smaller speakers. Just for giggles, I'd finally perch them on stands way deep in free space augmented by our Zu Submission subwoofer in the big system. That's what abnormal people like reviewers do to small speakers in a big space. Of course complaining about insufficient low bass without a sub is then strictly verboten. Happy days. Did I mention that the Finnish domain extension is fi? That makes it amphion.fi. How cool is that for an audio company?

Finally, Amphion's beautifully honest slogan applies itself also to form and finish. Where others go for boat-hull backs, parallelogram angles, faceting or spheres to hide or even escape basic boxiness, the Finns celebrate it. That's visual honesty. Doing it in immaculate paints or veneer adds the beautiful bit. It's where the pro range in hard-wearing textured black does it more basic. But if you want to check up on what the pro audience thought about recording and mastering with Amphion speakers from August 2014 to February 2019,  dissect this 231-page+ Gearslutz thread.