My favourite sub €300 headphones are Meze's black Neo Classic. To get signal into the Limetree, I ran it off my desktop COS Engineering H1 DAC. That received AES/EBU digits from a battery-power Audiobyte Hydra X+ USB bridge which isolates my HP Z230 work station's USB feed from the audio following it. Locally hosted files were dispatched by J.River Media Center. The Meze is shamelessly voiced for good fun, long-term comfort and going loud but never grating. It's thus bottom up with a slightly fat bass, generous textures and a friendly never annoying treble. The SMPS-powered COS with balanced output opamps meanwhile sits on the leaner more silvery/platinum end of things. 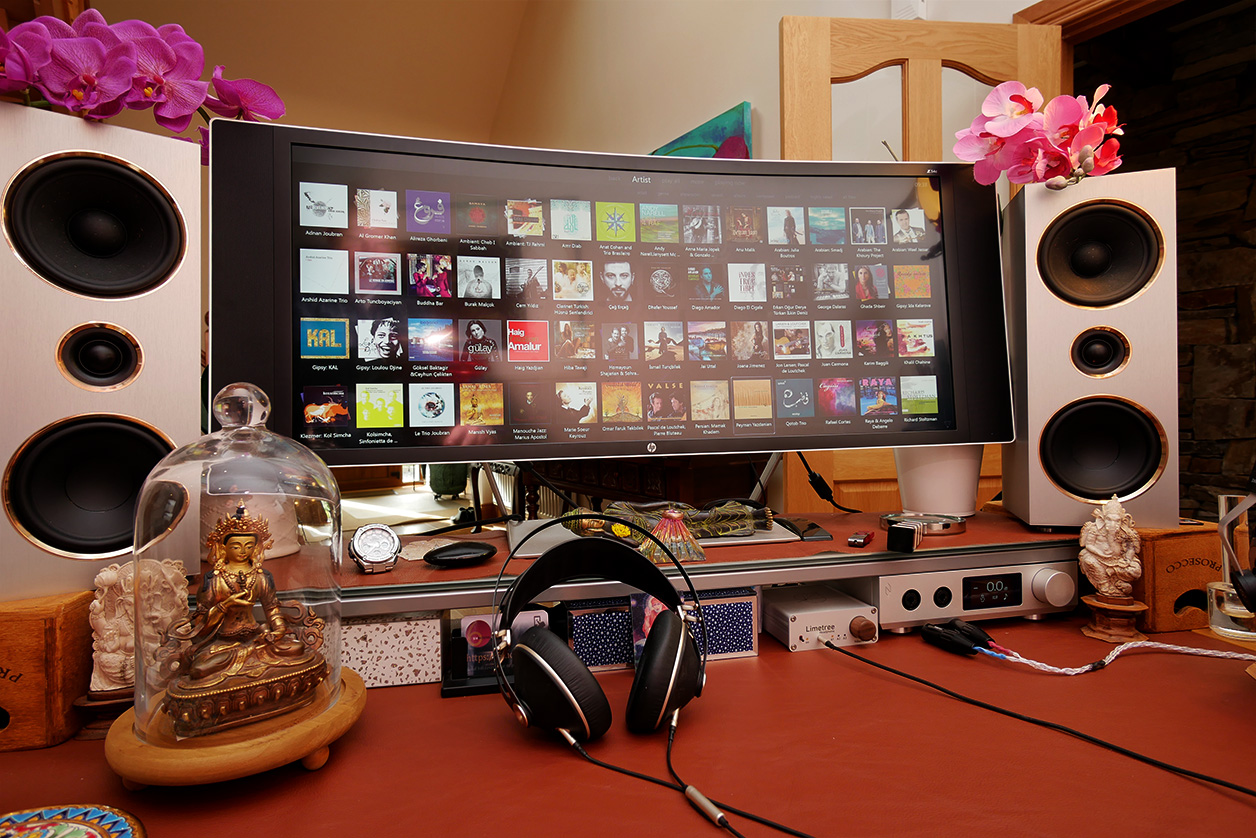 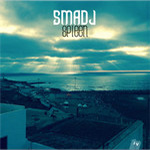 This combination became a match like good culinary things which emulsify to perfection into a new entity. Think of how honey, mustard, olive oil and vinegar come together in a classic dressing. The slightly generous low end met superior grip to be brought in line without giving up any reach like on Smadj's growling "Variation sur un thème" from his album Spleen. What the controlling element provided was proper damping. Now the impact halos of the elephantine synth beats didn't obscure any clarity higher up. The fractal shards of ambient effects blitzing around later remained crystal, with the low end absolutely massive beneath. Here high bandwidth without phase shift in the treble helped to get the most from Meze's top end.

Progressing to my ultimate Nordic piano trio—Tord Gustavsen with his latest The Other Side on the always excellent ECM label—the audible space surrounding the exploratory nearly hesitant first piano notes of "Duality" followed by probing drum beats established instantly. This is very subtle con/textural stuff. Nonetheless and in a very tangible way,  it let's us see/hear the air surrounding the performers. Now they don't act like shadow puppets cut out and separate from their surroundings. Now they transmit a reality of shared space for which audiophilia has a big term: ambient recovery. To get precious, it means that nothing becomes something, that empty space becomes audible because often near subliminal reflections light it up. Now hearing emptiness isn't advanced Zen but a function of a/, a good recording which bothered to capture space in the first place; b/ sufficient playback resolution to pass it on. Given that the Meze isn't an ultra-resolution device like the €4'500 Final Sonorous X, that was brilliant. That it came off without getting unnaturally explicit or over-exposed was, too.

Watch how the individual piano tones seem like ink drops on wet paper. They instantly blossom in space to stretch beyond themselves. A good system allows us to explore this gossamer dimension and become so attuned to it that it consumes all of our attention. Now the mind stops. That's when simple listening can become a kind of meditation. The Limetree/Meze pairing preceded by a quality source with full-resolution music signal enabled such day-dream pursuits. Some call it 'listening in the zone'. That's where the Limetree went.

With the dip switches set for its impedance, the Final Sonorous X operated preternaturally noise free and the volume taper had ample play to ramp up very gingerly. On raw resolution, things had moved up quite a few clicks. On sheer fun alas, they'd stepped back. That's because the gestalt now felt a bit too damped. That lovely suppleness of the Tord Gustavsen Trio's interplay—its sense of elasticity or fluidism—had dried out. The bendy young tree had grown thick but stiff. Per se, everything was perfectly crystallized. The operative word really was disciplined. Without the prior reading for contrast, you'd have found no fault at all. Likely by virtue of its massive motor which creates extreme 105dB sensitivity, the Sonorous X simply lacked that organic sense of breath. Supremely organized and sorted and technically flawless, the playful feel had evaporated. Given its Sennheiser HD800 reminiscent openness and inherent speed, adding yet more by way of the driving amp veered into the slightly bright. 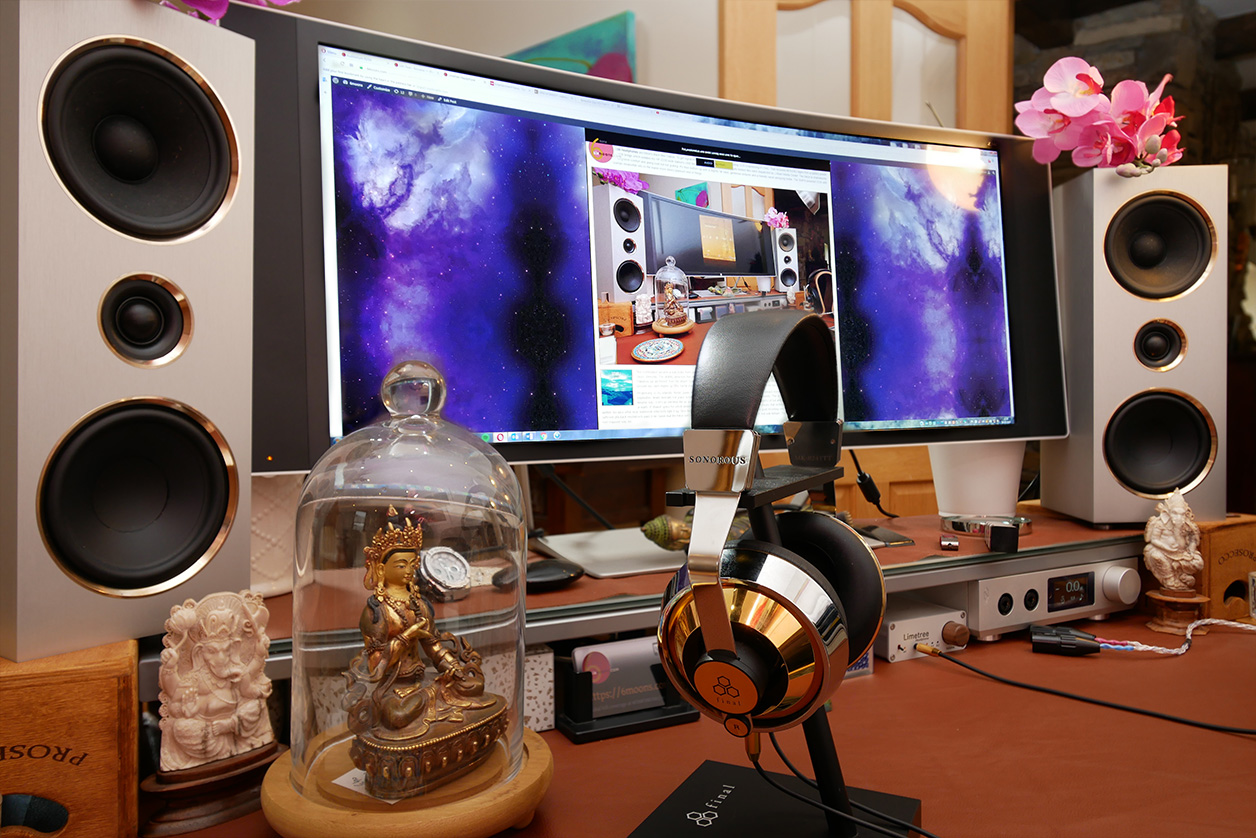 Obviously this was an extreme case. Additionally it was grossly mismatched on price; an audiophile crime of sorts. But it did show that Limetree's noise floor, impedance switches for sensitivity matching plus associated volume taper all spell 100% success and work exactly as advertised. That means that this member of the German Limette Quintet is ideal for IEM use. A round with HifiMan's RE2000 confirmed it. That's great news for folks who wish to transition their mobile in-ears to home use off a stationary deck. It's tailor-made also for warmer over-ear cans like Meze's evergreen two Classics in wood or composite ear cups. In preamp use where remote volume isn't an issue, this auto-switching box will also readily double task. Now the theme becomes high resolution and just the facts, ma'm. In my little black book, the Limetree Headphone Amp was at its very best with our Meze Neo Classic standing in for Denon, Grado or classic Audeze types. That's where its specific mix of virtues presented maximally.