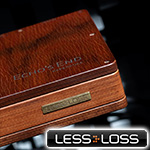 This review first appeared in March 2021 on HifiKnights.com. By request of the manufacturer and permission of the author, it is hereby syndicated to reach a broader audience. All images contained in this piece are the property of Dawid Grzyb – Ed. 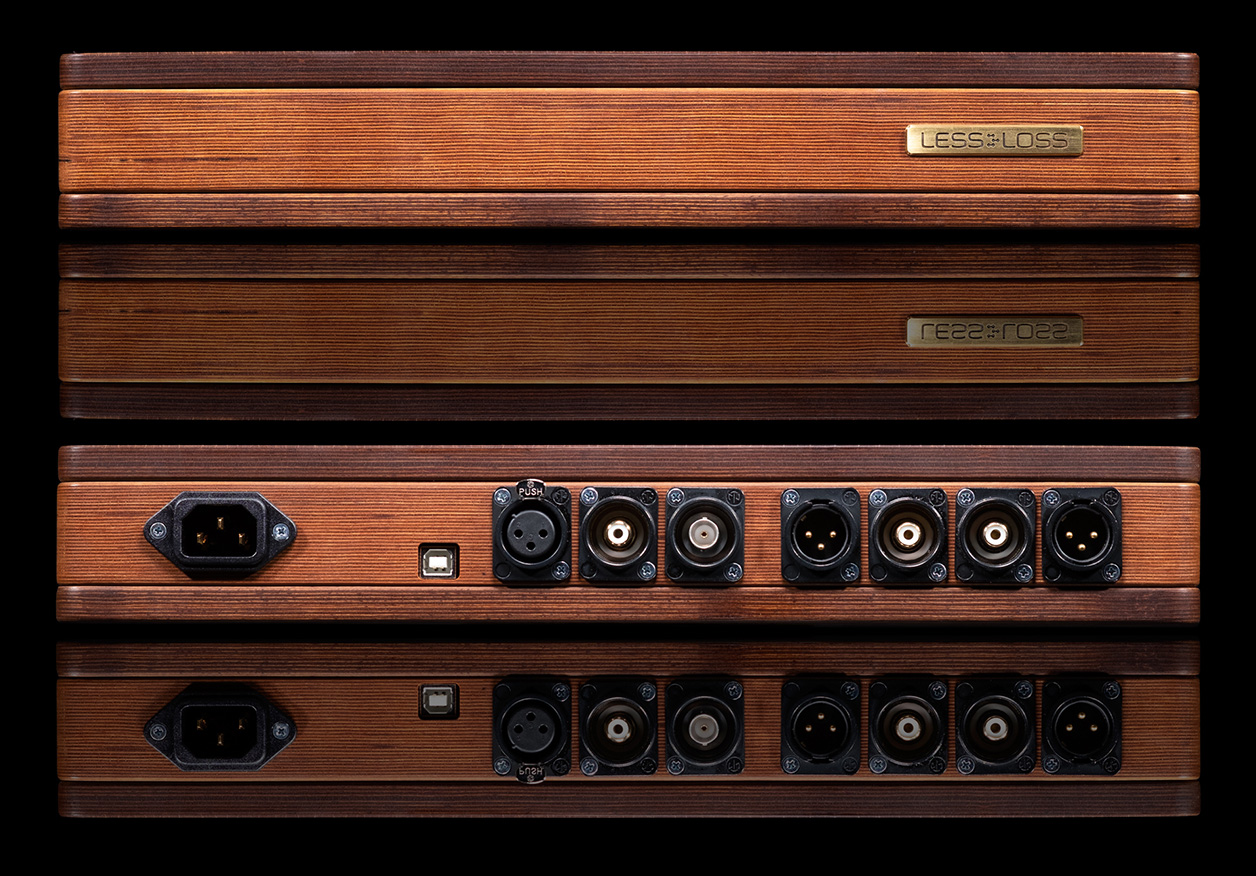 Reviewed here more than a year ago, the LessLoss Echo's End Original wasn't the only DAC in this portfolio. It's time to step up and find out whether the Reference version maintains the familiar sound. My ongoing LessLoss coverage was entertaining and educational for me. At first I viewed this firm as strongly focused on cables. Everything else seemed exotic additives. One review at a time I'd then learnt about their gear's distinctive behavior. In the end, their work revolves around signal conditioning applied on all possible fronts. Hence each of their core products addresses this same issue one way or the other. The more noise shaves off an audio system like barnacles from a boat hull, the better it runs. That's the motto. Although it's not news that sonics scale up when signal clarity elevates, I'm aware of no other company that is as fanatical on this count as LessLoss are. 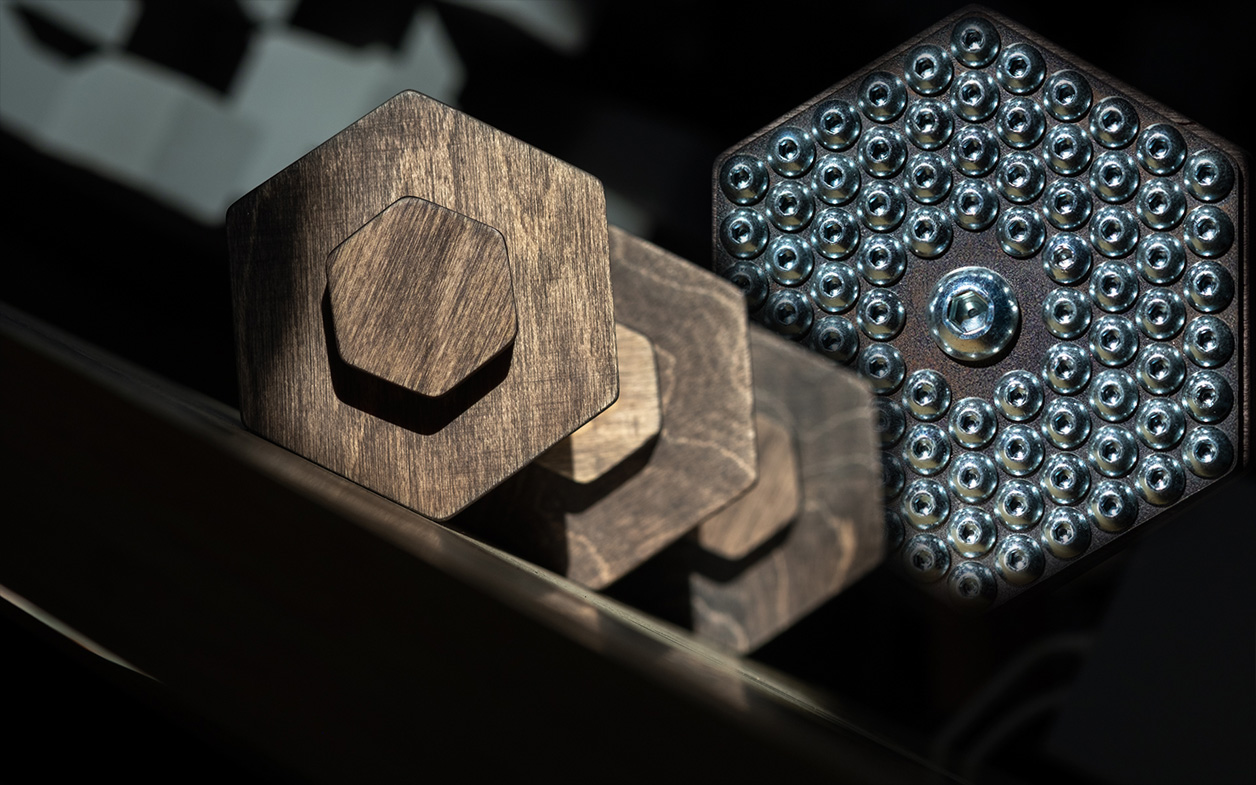 Although three of their accessories reviewed here, here and here had already infomred my understanding of their silent MO, I was still hungry for more. Their entry-level Echo's End Original DAC had filed away under their 'Analogue source' tab for a reason. Organic, moist, earthy and very analog-alike indeed, this machine sounded just the way I thought it would so naturally its sibling one step above would be my next target. Although similar in cosmetics and built upon the same discrete R2R platform, the Echo's End Reference sells for nearly four times as much. It seemed silly asking them whether they managed to scale up the former's sonics significantly enough to charge accordingly. Instead I asked for a loaner to answer that question for myself. A cardboard box revealed a quality water/crush-proof flight case with precision-cut foam interior to secure the cargo. Usually this breed arrives with power cord, manual and remote control but not here. I'll explain why in a bit. My loaner box also included LessLoss' own Bindbreaker footers in triplicate ($160/ea.) but paying customers will have to purchase these separately.

The Echo's End Reference isn't a regular DAC but the most minimalist hassle-free take on the genre just as the Original version had been before it. It measures 375 x 230 x 55mm WxDxH and weighs about nine kilograms so is a breeze to handle in its full-sized frame. It accepts up to 24bit/192kHz PCM and double-rate DSD via USB. That's it. Although my music diet includes mainly RedBook so I couldn't care less about data beyond that, individuals after MQA and/or quad/octuple-rate DSD are better off elsewhere. The enclosure is made of hardwood layers known as Panzerholz which under extreme pressure bond with phenolic resin in a vacuum. It's strong enough to stop an actual bullet but the Lithuanians incorporate it for its self-damping properties well beyond Plywood or other enclosure materials. That wood case is hand polished then rubbed with beeswax to smell like honey. By design it's free of switches, knobs, LEDs and a display. There's not even a power mains. A small brass placard with the LessLoss logo on front and a laser-engraved model name on top are the only ornaments. That creates a very utilitarian look and operates accordingly. Upon connecting a power cord it's instantly live and ready for signal. Its business end includes the IEC, four digital auto-sensing inputs (USB, AES/EBU, coax and BNC) and two stereo pairs of line-level outputs, RCA (1.4Vrms) and XLR (2Vrms). USB has priority so upon using it, all other inputs go into standby. This explains why there was no manual or remote. We won't need them. Enthusiasts shopping this league already have power cables far fancier than generic throwaways. 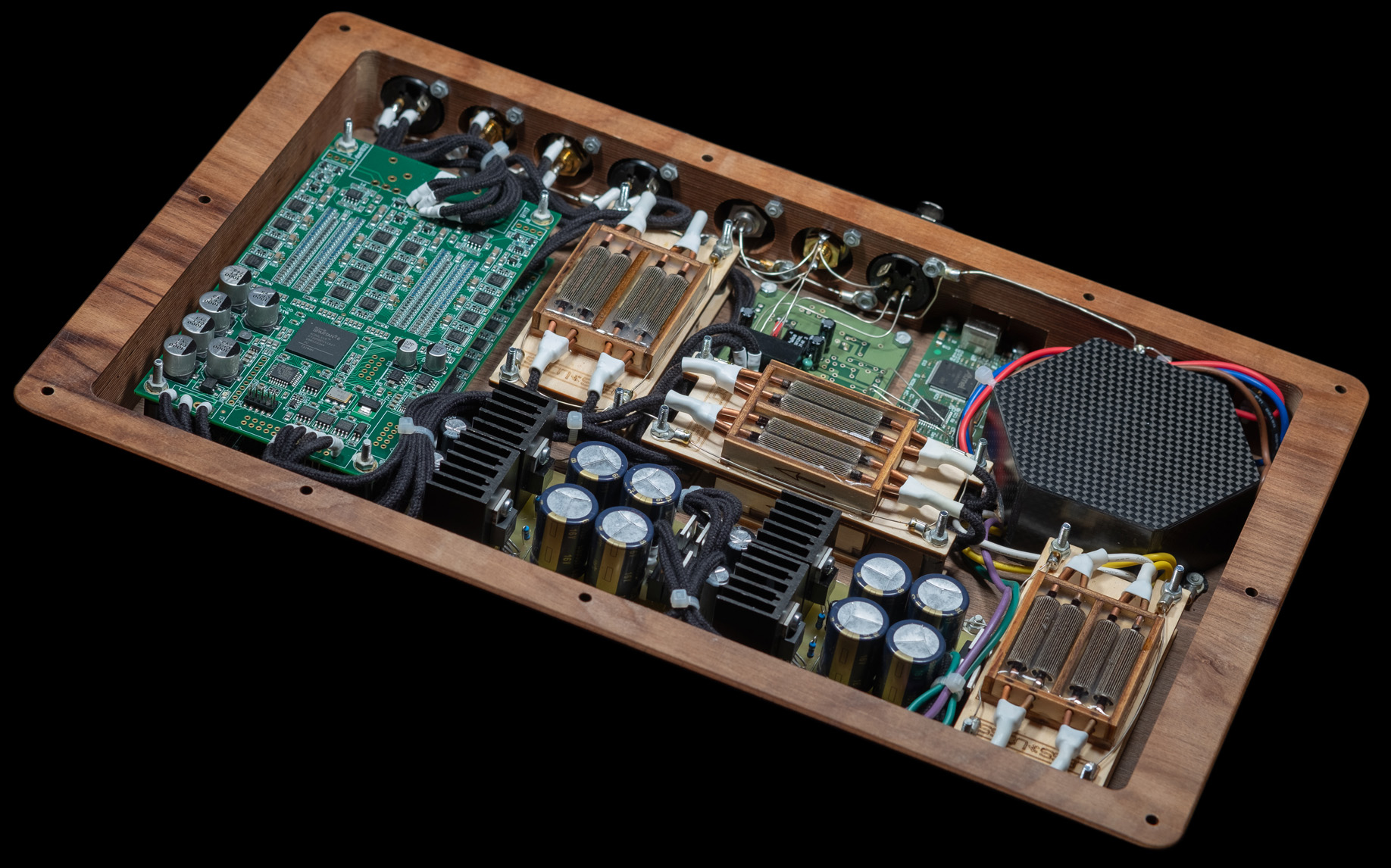 Multiple bolts holding the bonnet in place are of the softest steel. These were cherry-picked after sonic tests against counterparts of aluminium, nylon and various stainless-steel grades. In combination with Panzerholz, soft steel sounded best. These bolts are electrically conductive grounding points with low-frequency magnetic permeability. Their black color isn't paint nor the industry's standard effect of an oil coating burnt until oxidation. LessLoss apply chemicals applied at room temperature to achieve their blackening and still add their special accelerated aging process called Entropic. After removing these bolts on the hood it came off to reveal unusual innards. A small toroidal transformer potted inside a grounded carbon-fiber shroud reduces its self-noise and jitter. Amanero's digital receiver handles USB. Although not unusual, two separate power supplies and dual Soekris R2R modules make this a fully balanced affair. These circuits are reprogrammed in-house for dual-mono configuration then bypass the stock output buffers. Each PCB's right and left channel made from paralleled highest-grade precision resistors converts not only the signal in ± phase but delivers sufficient voltage/current to eliminate the usual output stage. This couples the signal directly to the line outputs without intervening tubes, op-amps, transformers or coupling caps. It's purist and quite rare though conceptually similar to also costly hardware from Denafrips, MSB and TotalDAC. 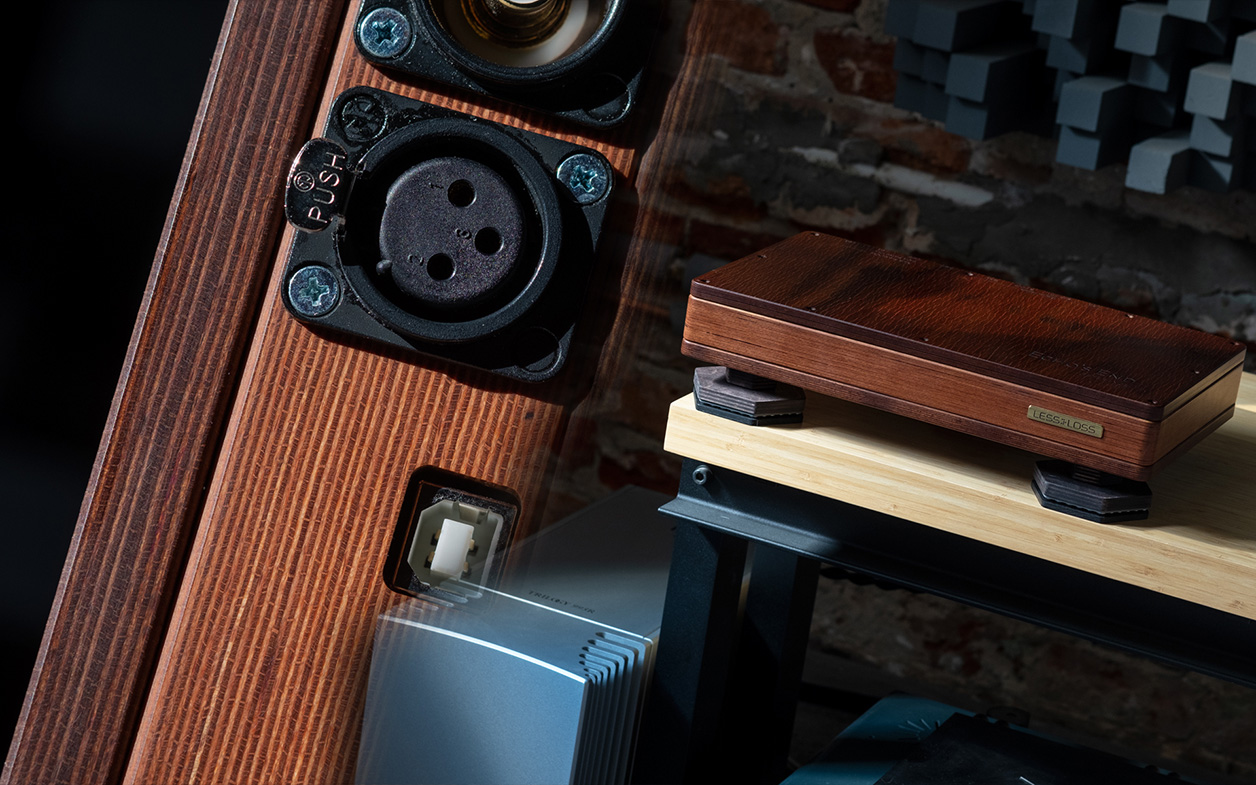