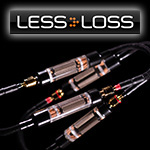 This review first appeared in August 2020 on HifiKnights.com. By request of the manufacturer and permission of the author, it is hereby syndicated to reach a broader audience. All images contained in this piece are the property of Dawid Grzyb or LessLoss – Ed. 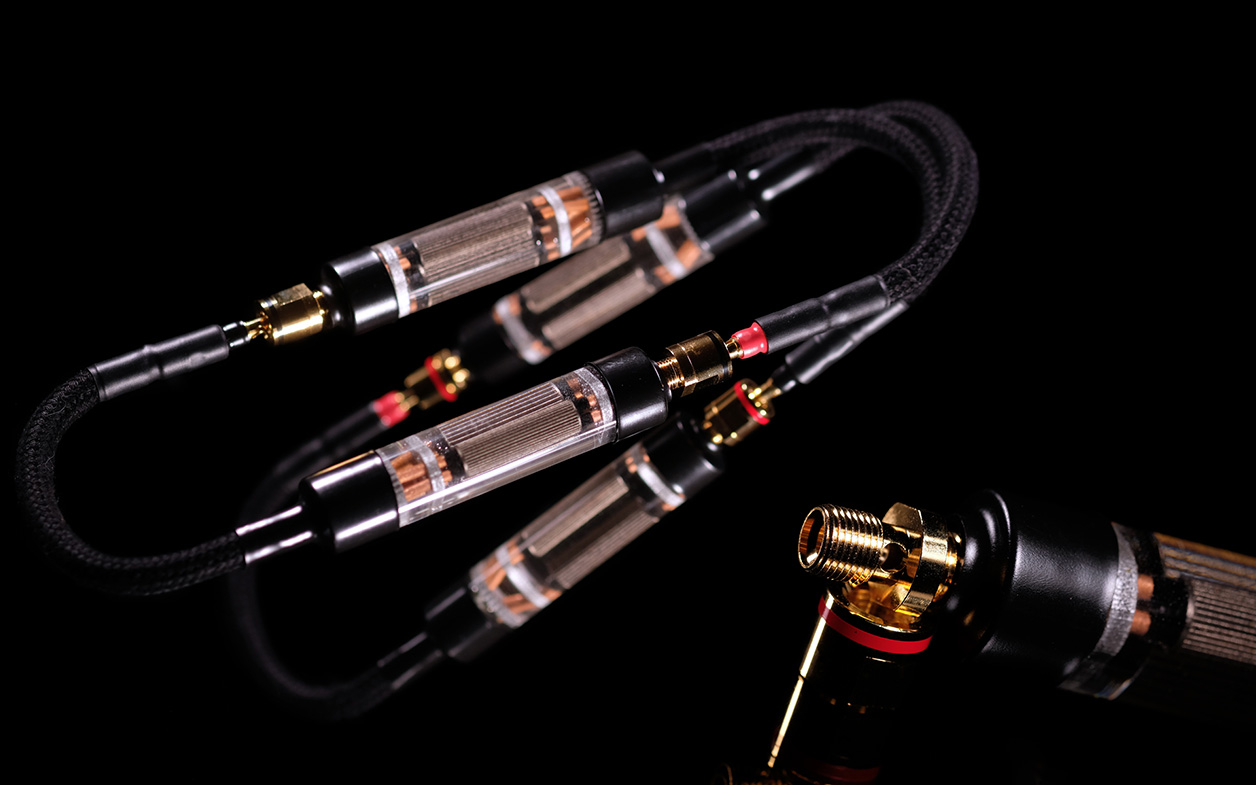 For years already LessLoss have been known for highly efficient signal conditioning solutions. Their latest Firewall for Loudspeakers was designed to strip signal of high-frequency noise just before it hits our speakers. This report is the final chapter of a story whose first chapter goes back to mid 2019. Then I happily informed Sven Boenicke about my decision to purchase his W11 SE speakers. Following his suggestion, my initial plan upgraded to his top SE+ version and everything seemed sorted until several months later another option arose. It turned out that the Swiss had become an early OEM adopter of LessLoss' latest tech by including it inside his speakers. Upon asking whether this was worthwhile, he labelled its effect spooky; good enough for me to sign up. What happened then was quite unexpected as this material recounts.

To say that the firewalled Boenicke W11 SE+ caught me off guard would be a major understatement. Although it resembled the W11 SE version reviewed here, it sounded far better than I remembered. This incentivized me to frame the experience into words. Unsurprisingly, the Lithuanian tech that unlocked it had me deeply intrigued. Questions multiplied. Was I delusional? Was one extra component capable of sonic shifts this severe? Had money already spent caused expectation bias and a placebo effect? Then Srajan's report came through to resonate with my own findings. His review resulted in an award and subsequently Martin Gateley of sound|kaos decided to incorporate this technology into his Vox 3 monitors as well. No loony cell for me then; not yet.

LessLoss CEO Louis Motek dispatched a set of plug'n'play modules just prior to my W11 SE+ review. Already knowing what they did inside one specific product, I could now investigate their use as potentially universal add-ons. Of course sundry speakers without them already built in were mandatory which stretched out the time frame of this assignment. But after several months of exercises with four speakers other than my already firewalled W11 SE+, today's that day. 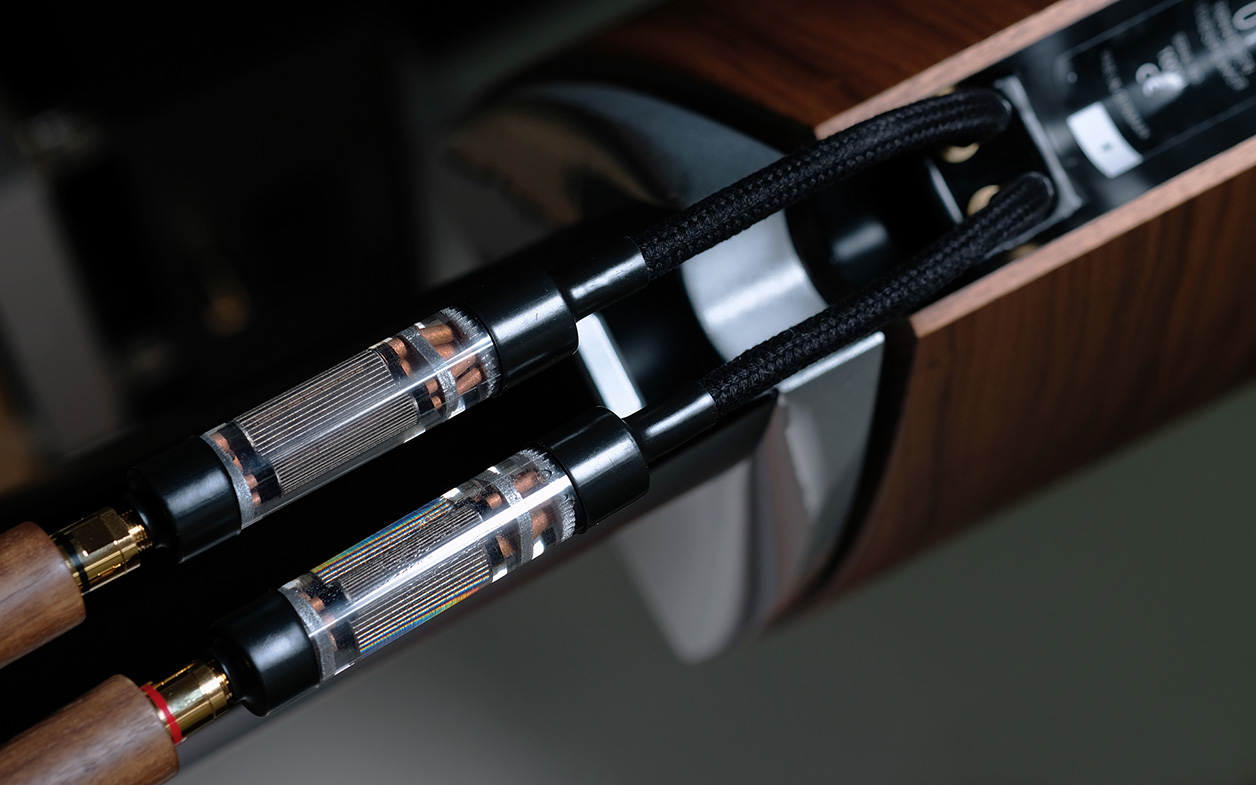 The Firewall for Loudspeakers arrived as four separate small transparent barrels. Each shorter end is finished with a locking input terminal which will accept all cable terminations whereas a pleasantly flexible short C-MARC pig tail on the other side connects to your speaker terminal. Upon ordering you decide on banana plugs or spades. This choice has no bearing on price. Red/black markings on these pigtails show positive/negative polarities and it's of key importance to not mix them up. Since these accessories are directional and designed to work at a specific polarity, connecting them to an amp's outputs or the wrong speaker terminal defeats their intended purpose. These latest Firewalls provide fully passive signal conditioning without caps or coils. An amp will essentially see 16mm² of highly conductive solid-core copper per module. This cross-sectional area is substantial enough to not impact signal flow, resistance or load impedance.