The beginning of this paragraph is usually where associated hardware lists but this time around it'd be too much. To know exactly where these Firewalls were used, each of my reviews since early March 2020 fits the profile. I took my time and obtained a good assortment of ingredients including five speaker sets: my permanently firewalled Boenicke W11 SE+, Rethm's Maarga, Spendor's Classic 1/2, Boenicke's W5, Ø Audio's Icon and one more currently on review to not factor here. 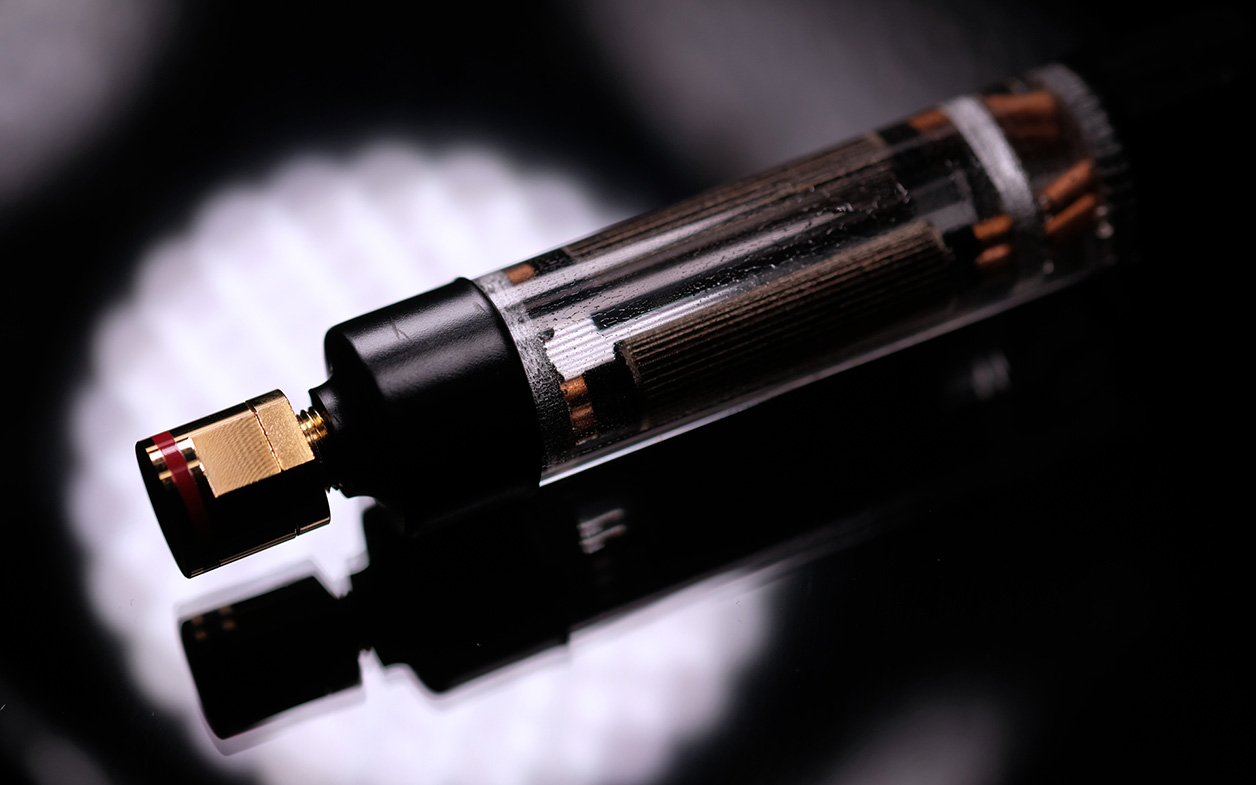 Prior to delivery I already had a good idea of what this product could do by being built into my Boenicke W11 SE+. Louis explained early on that his Firewalls may be stacked for daisy-chaining to increase their noise filtering efficacy. Knowing this, it was only fair to connect my LessLoss plug'n'play set to the W11 SE+ and investigate for myself. In short, yes the external add-ons contributed clearly enough to present noticeable and meaningful results after just one try. Although it wasn't a shock by any means, the difference was audible enough to easily appreciate the benefits. Think extra moisture and gravitas on vocals, rounder edges, tighter bass, more distinctive imaging against an even darker backdrop. Being familiar with this sort of action, I expected no less. The Firewall effect simply did stack as promised and efficient enough to not make the extra external modules seem a redundant spend.

Next up was Rethm's Maarga, another atypical design. Designer Jacob George cleverly merges active isobaric subs with rear-horn-loaded passive widebanders of his own design. This quicksilvery breed is known for a shouty piercing attitude and lean body to where an amp capable of counteracting these tendencies is left to the customer's discretion to identify. Luckily I had just the right tools to squeeze enough performance from Maarga to fully appreciate them but the LessLoss pigtails contributed substantially. On many counts their impact mirrored my reference Boenicke but at significantly higher potency. Due to their purist crossover-less hookup, widebanders will track and magnify setup changes most regular speakers would only show to be very subtle. That's why today's weaponry was exceptionally effective on these Indian loads. 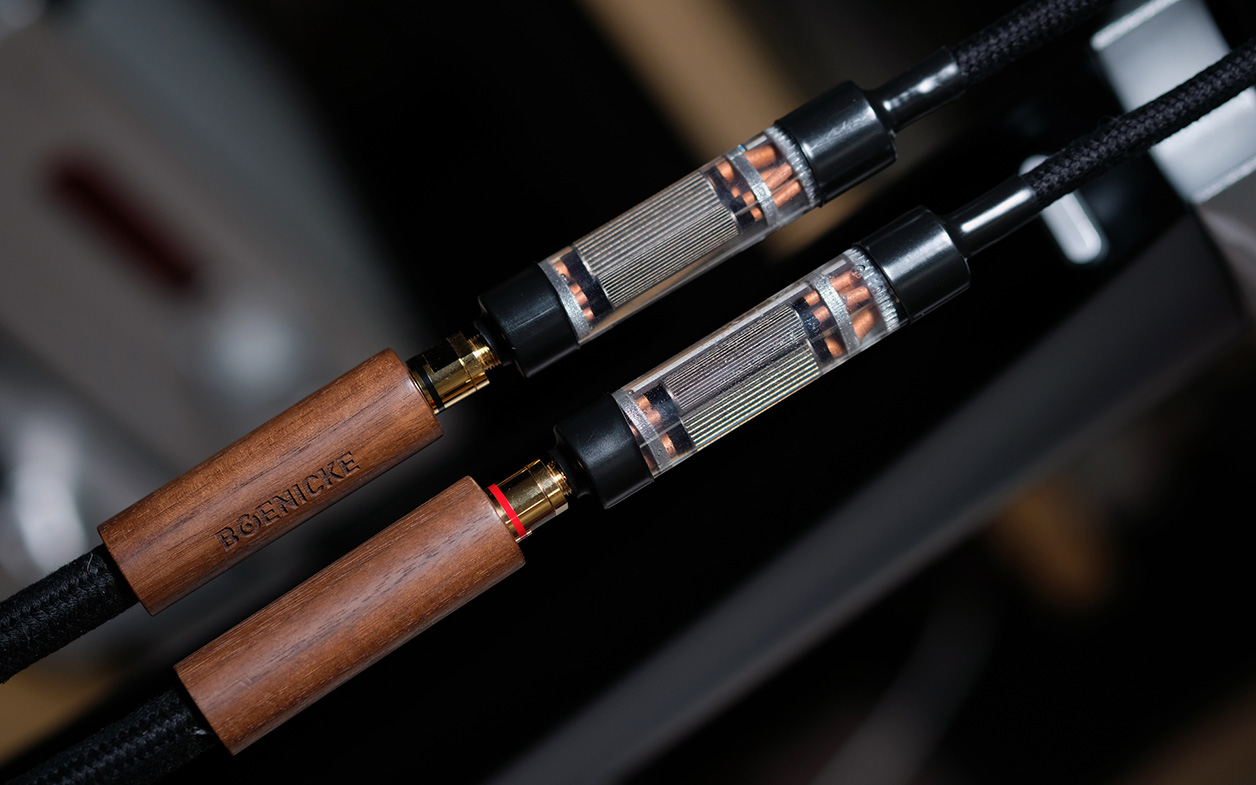 LessLoss improved Rethm substantially with extra muscle tissue and substance, active bass excepted which wasn't subject to the same treatment. Yet again vocals became rounder and fleshier, the color palette expanded, treble gained in decay lengths and weight, air around images became clearer, darker and more real and all residual edginess was banished. Musical landscapes were as explicit and accurate as the Indian widebanders and my hardware allowed but the extra firmness LessLoss introduced was highly desirable. This sort of efficacious work spelled noise reduction at its finest. With speakers inherently lean, ethereal, edgy, pale and geared towards hi-res, the Firewall set emerged as profoundly effective and free of all trade-offs. Although the Lithuanian barrels are mechanical noise filters, their audibly additive action seems to contradict what filters generally do. Srajan already pointed this out in his review and that's exactly how I understand this product's job as well. It doesn't add anything that's not within a setup in the first place but rather unlocks untapped performance held hostage by residual noise. It breaks shackles, drops veils, rescues. If after connecting a Firewall set you still don't much feel like a prisoner freed, "ouch!" will be the reaction once the product is disengaged again. That's when our ears fully acknowledge what was just lost and this shows how effective these devices truly are. In most cases this before/after effect should be severe.