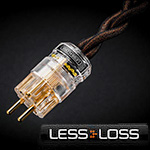 Break-in. Real or imaginary? In audio circles, that discussion quickly breaks down into, does the gear change or just our subjective response to it? Do we break in or our hardware? Best break up that argument before any fisticuffs ensue.

It wasn't so just 10 years ago. But today, cryogenics for audio are an accepted process. Wave irradiation isn't yet. I first heard of that from Jerry Ramsey of Audio Magic. He found out about it from a military subcontractor working with the NSA. Either way, such processes purport to permanently alter the molecular makeup of the materials on which they've been run. Adventurous aural pilgrims have A/B'd cryoed and stocky tubes to claim obvious sonic improvements. Manufacturers particularly of cables say the same for their wires and connectors.

Alan Cafton's Cable Cooker™ and related machines shift the notion of permanently induced change to break-in. They run higher current than our cables would usually see in their final application. Atop that current they transmit specialized non-music signal. Ayre's original Irrational But Efficacious burn-in CD chased the same phenomenon for a complete system treatment. Whilst unable to explain it, Ayre's level-headed seriously Voodoo-allergic Charles Hansen couldn't deny that it worked. So he made it available to others. 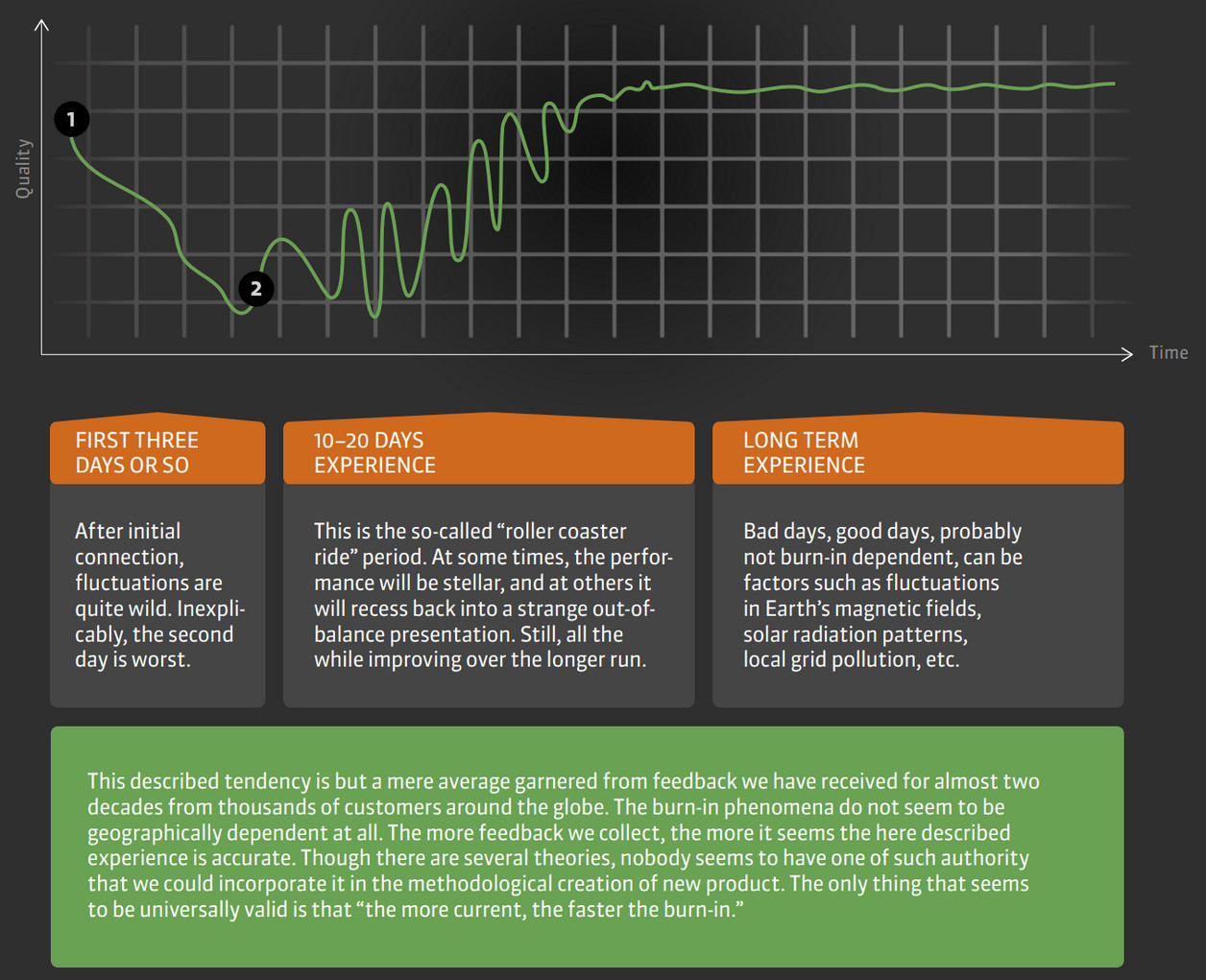 Lowthers were infamous for still improving years after first playing them. Zu Audio eventually determined that most owners never played their versions loud enough to run sufficient current for proper break-in. They built a burn-in bay at the factory. Its location in an industrial park allows them to run very high SPL throughout the night. In short, some hifi makers and their users are clearly sensitive to break-in changes. They appreciate and would likely exploit any reasonable means to accelerate the progress. Which segues into today's subject, the LessLoss C-MARC cables. They've been exposed to their new Entropic Process which claims to be worth "200 years of usage".

Intrigued? I was. So I broke down and penciled this assignment of an entropic power loom into my review schedule.