For additional action under the hood, here are a few more views. 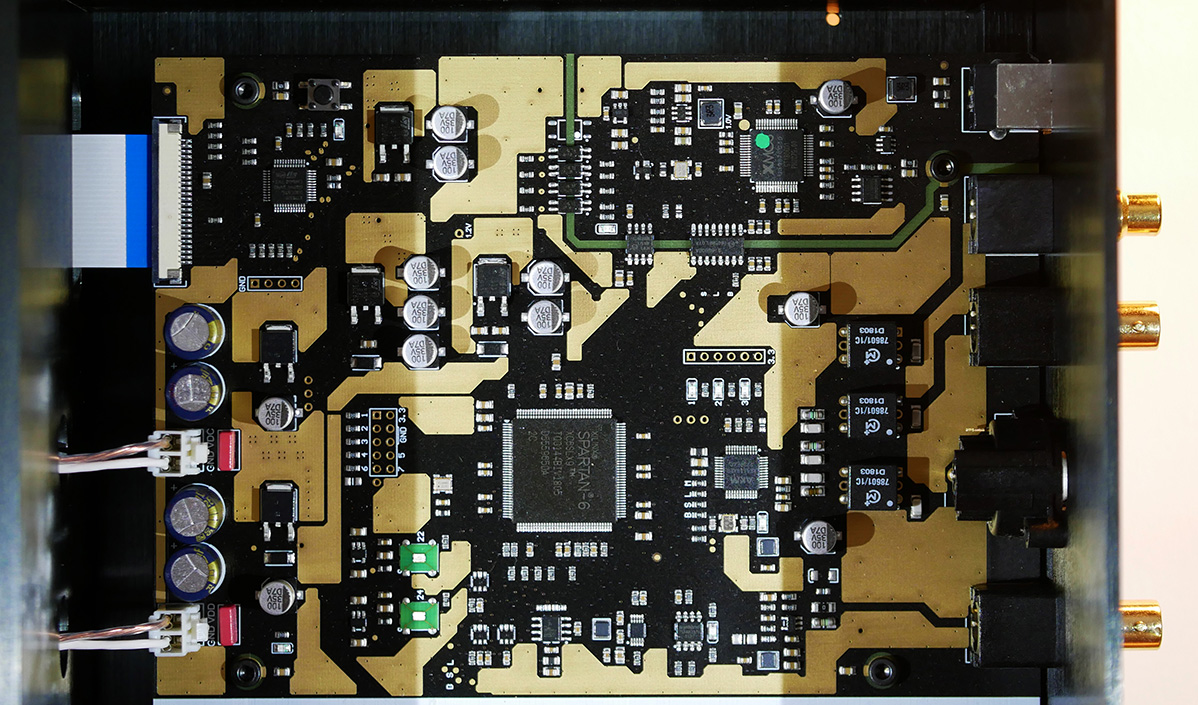 If Liu had Teutonic ancestry—he doesn't—you'd still believe him whilst inspecting the exacting innards. 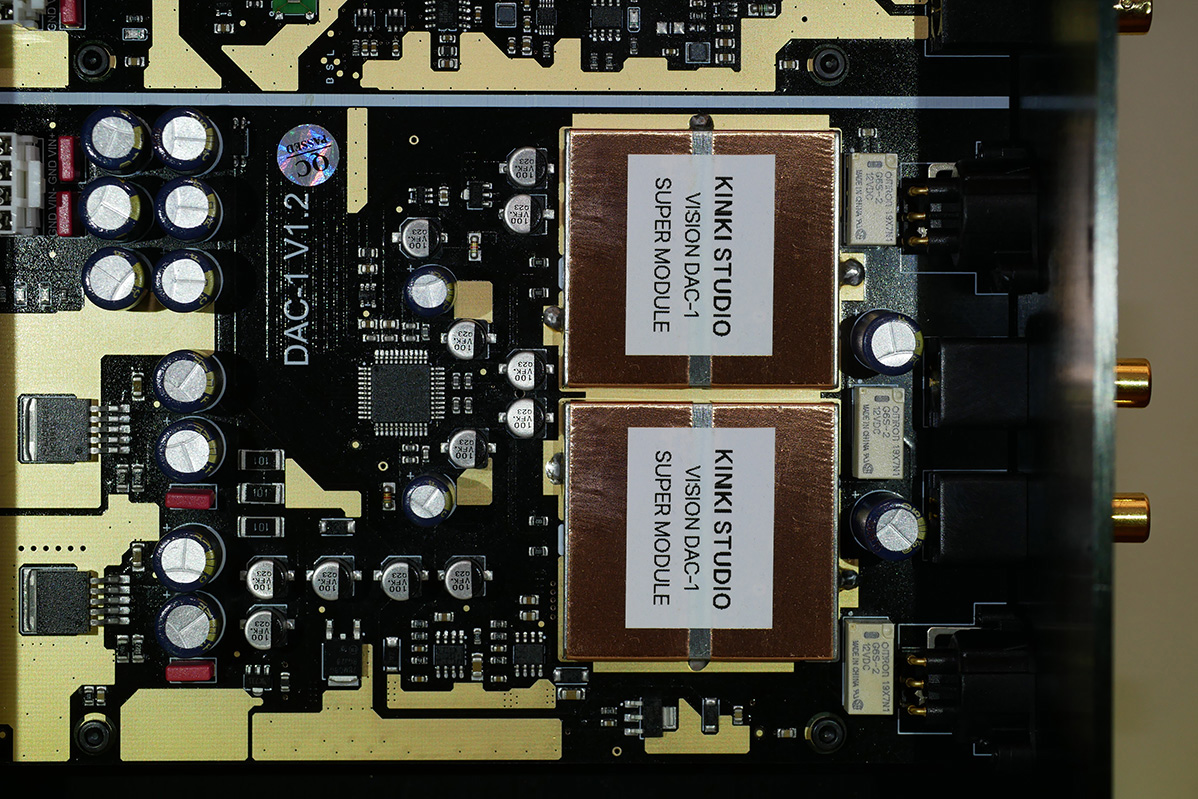 Quality parts from the usual audiophile suspects abound and the layout seemed exceptionally sorted and considered. 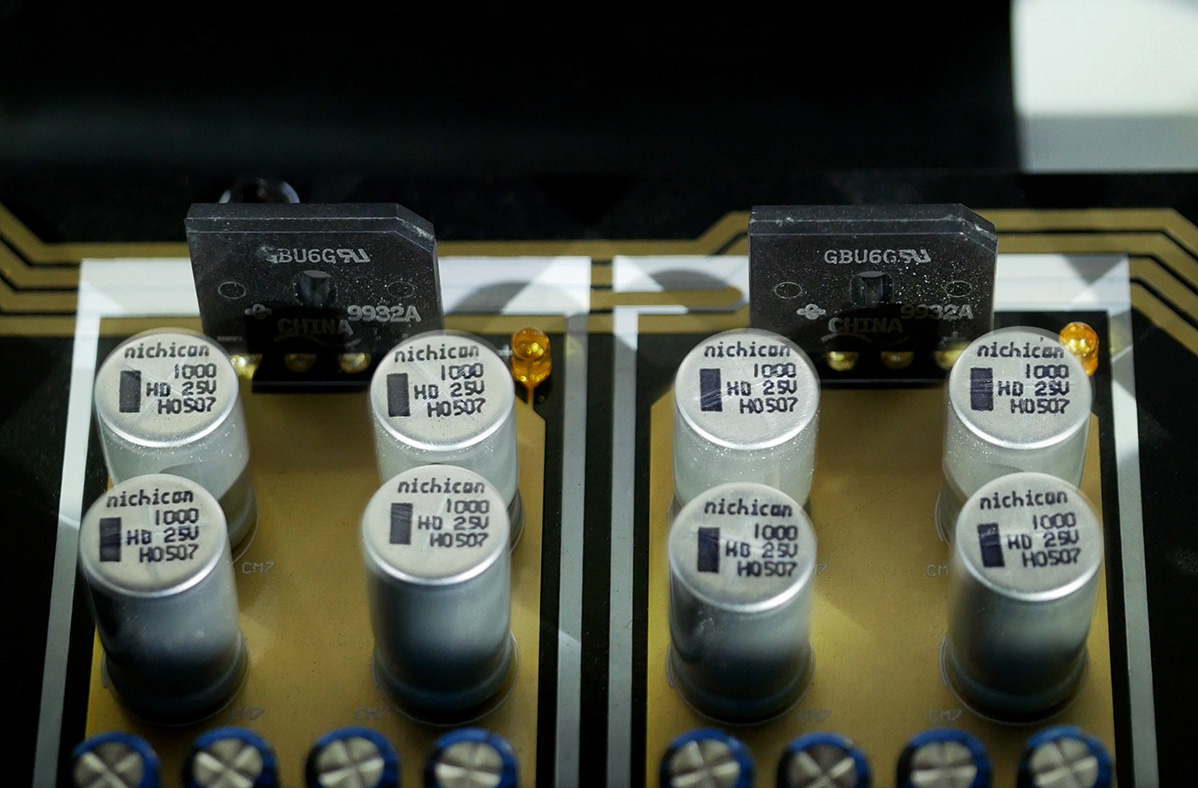 With his choice of Asahi Kasei silicon, Liu joins models from Esoteric to Vinnie Rossi. Educated shoppers simply know that predictions based on DAC chips are no more accurate than gauging romantic compatibility based on body parts. To find out what a given designer has wrought, listening is the only cure to weed out assumptions and beliefs. 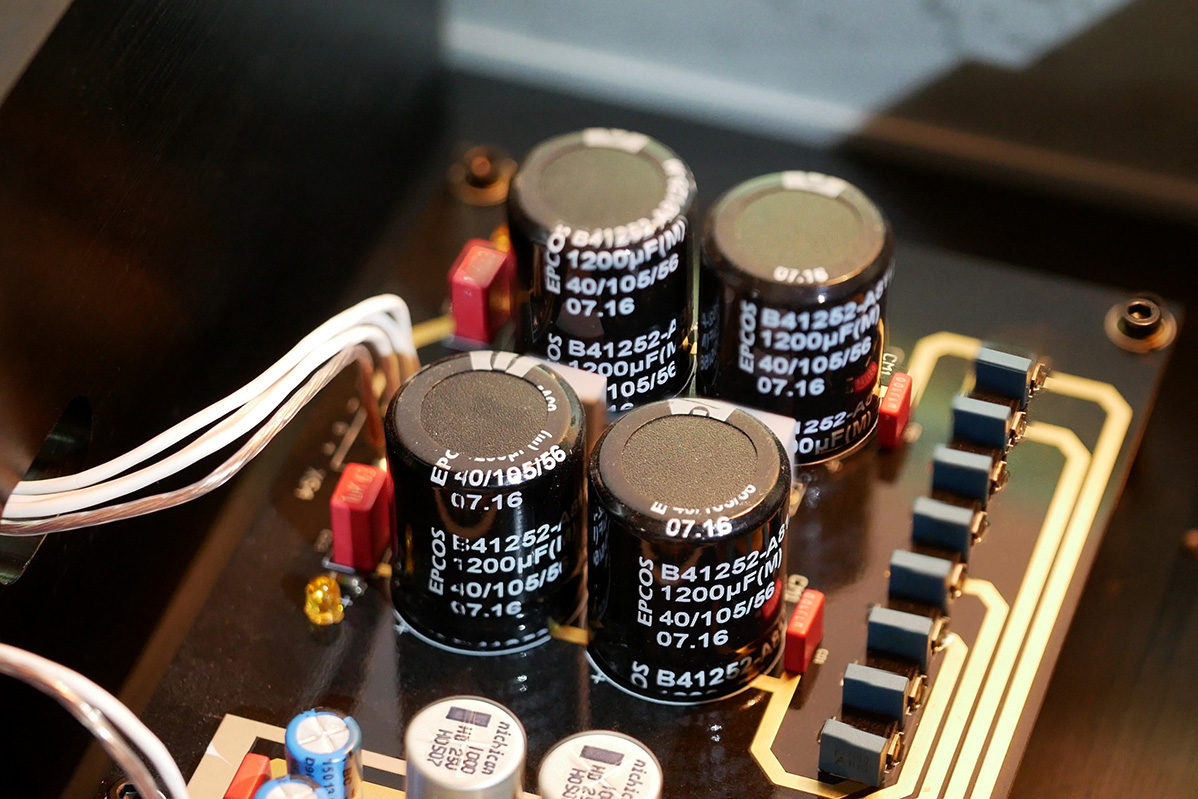 The simple display confirms the chosen input, filter, whether the word clock is on or off and whether there's signal lock with a sample rate/format confirmation like in the subsequent shot. 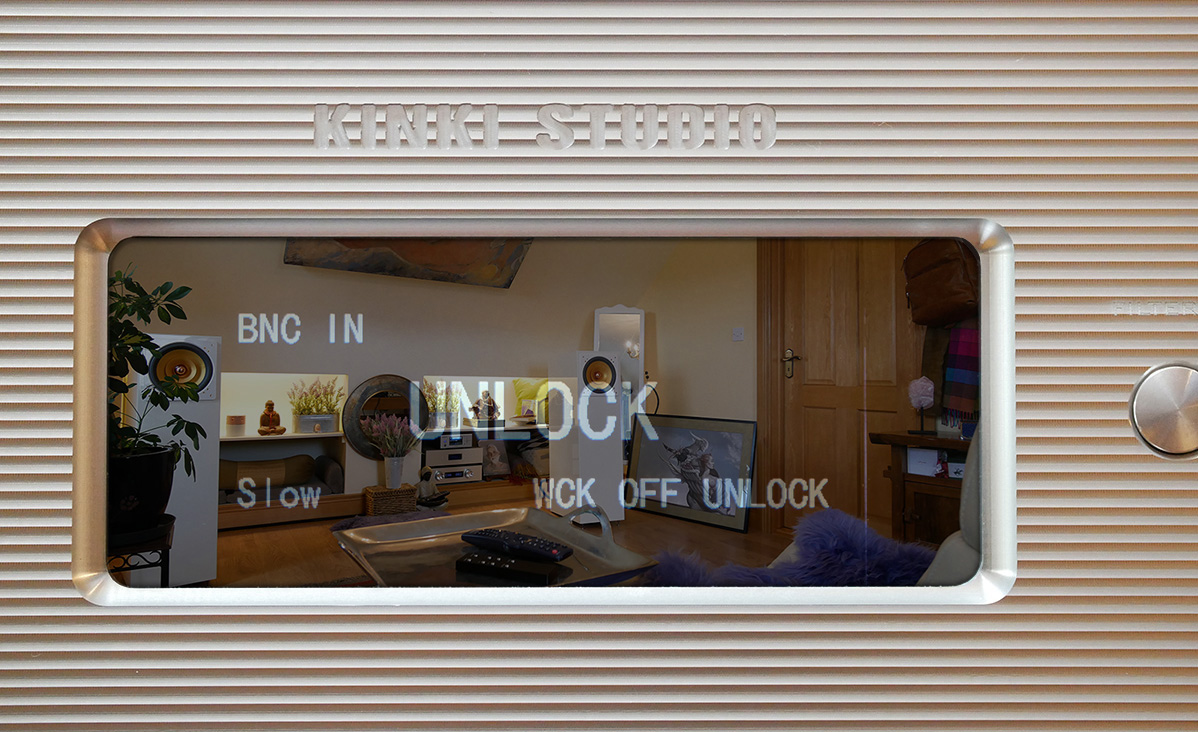 The insert shows a brief tour of duty in an upstairs system to stretch its legs before the Vision DAC-1 moved downstairs to get ears-on serious. 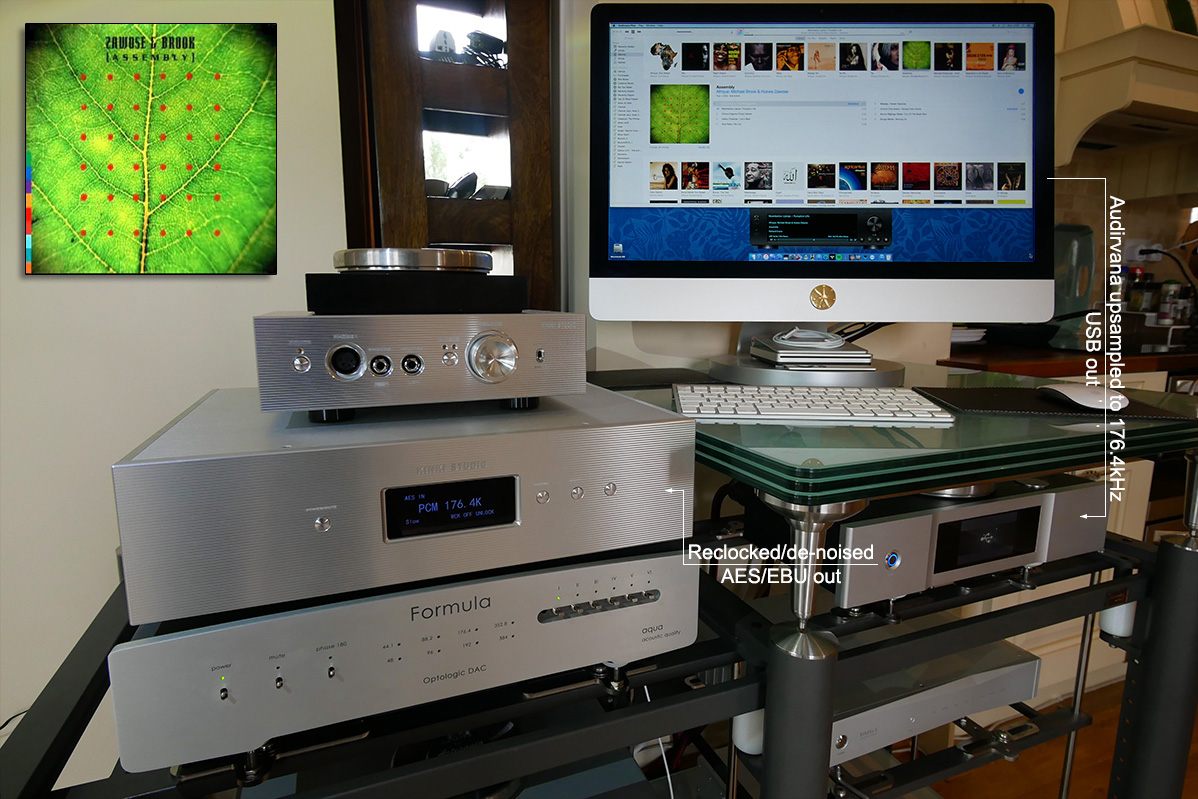 The above signal path is how I use our Aqua Formula DAC as well. That sounds better than iMac direct. Even better is the D300Ref's SD card reader which eliminates the iMac entirely. I'd also test the Vision DAC-1 USB direct. In that mode, I wanted to compare max upsampling to 352.8kHz in software like Audirvana or PureMusic to Liu's upsampler. That's because a computer has more processing power than a small DAC chip to perform such math on the fly. As to the photo, the Soundaware is limited to 192kHz. Thus the maximal integer rate for upsampled RedBook it can handle is 176.4kHz. This the Kinki would still double to 352.8kHz. Just in case you were counting. And on that count, my comparator to the Vision DAC-1 would be an original AURALiC Vega. That's our closest residential deck not priced silly more than the Kinki. When I reviewed that in April 2013, it retailed at €3'300: €2k more than Kinki's 2018 tarrif.