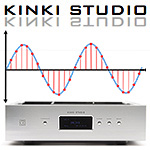 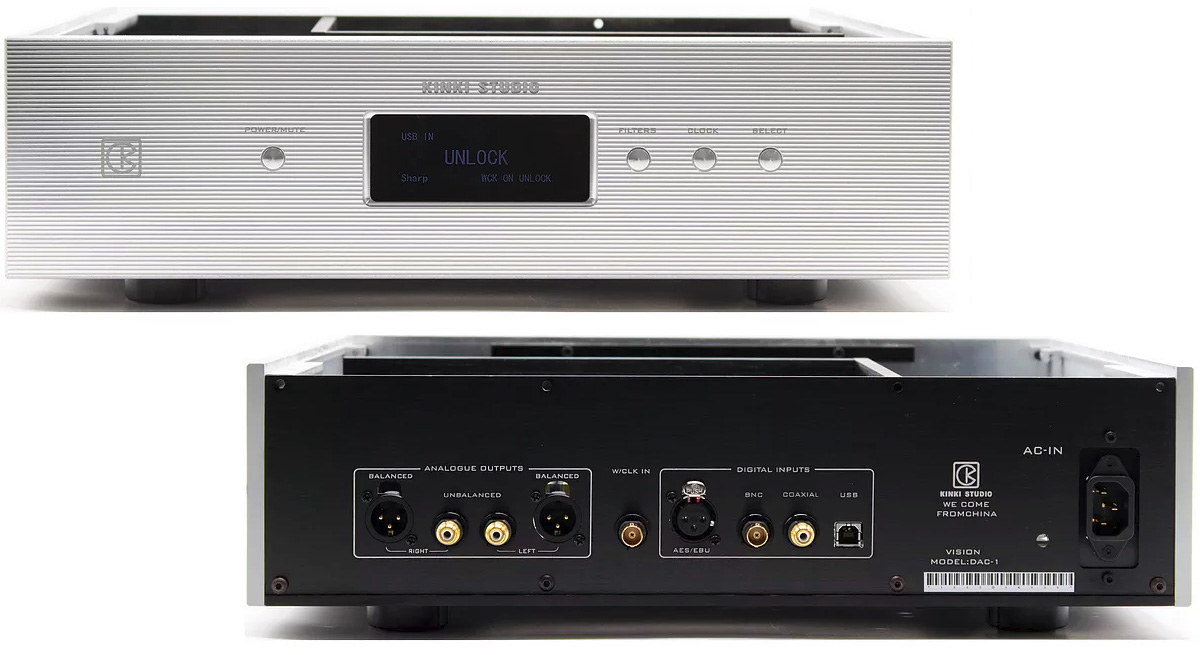 "I'm tempted to send you the Kinki Studio DAC-1 for review. Liu said that he spent a lot of time—nearly a year to be exact—to tune it. He's confident you'll like it. It shares his 'house sound' with the EX-M1 you recently reviewed and awarded. Unlike the Denafrips, it's not R2R so there's no market hype about it. He uses the AKM4495 chip. I interrogated him so to speak and he explained that despite being an off-the-shelf chip, he managed to tune the sound to his exact preference. He believes it's one of the best DACs out there; in his humble opinion of course. The output stage is fully discrete. Perhaps that's how he tuned it? Technically I don't know. I listened to it and agree it's extraordinary. Would you be interested?"

That was Alvin of Singaporean distribution house Vinshine Audio who also handles fellow Chinese high-value brands Denafrips, Jay's Audio and Soundaware. After the EX-M1's victory lap through our systems, what to look at next from his clearly most gifted designer had high schedule priority. As part of Liu's Vision range below his EXtreme series which in mid 2018 also had a headphone amp, the DAC-1's pricing of ~€1'250 (contingent on exchange rate with the SGD) positioned it on Arcam turf, thus far removed from dCS. Given the roaring precedent of Liu's integrated and once again just considering his photos for starters, the Vision DAC-1 too promised a kinky adventure in VR. Here that's short not for virtual reality but value rumble. 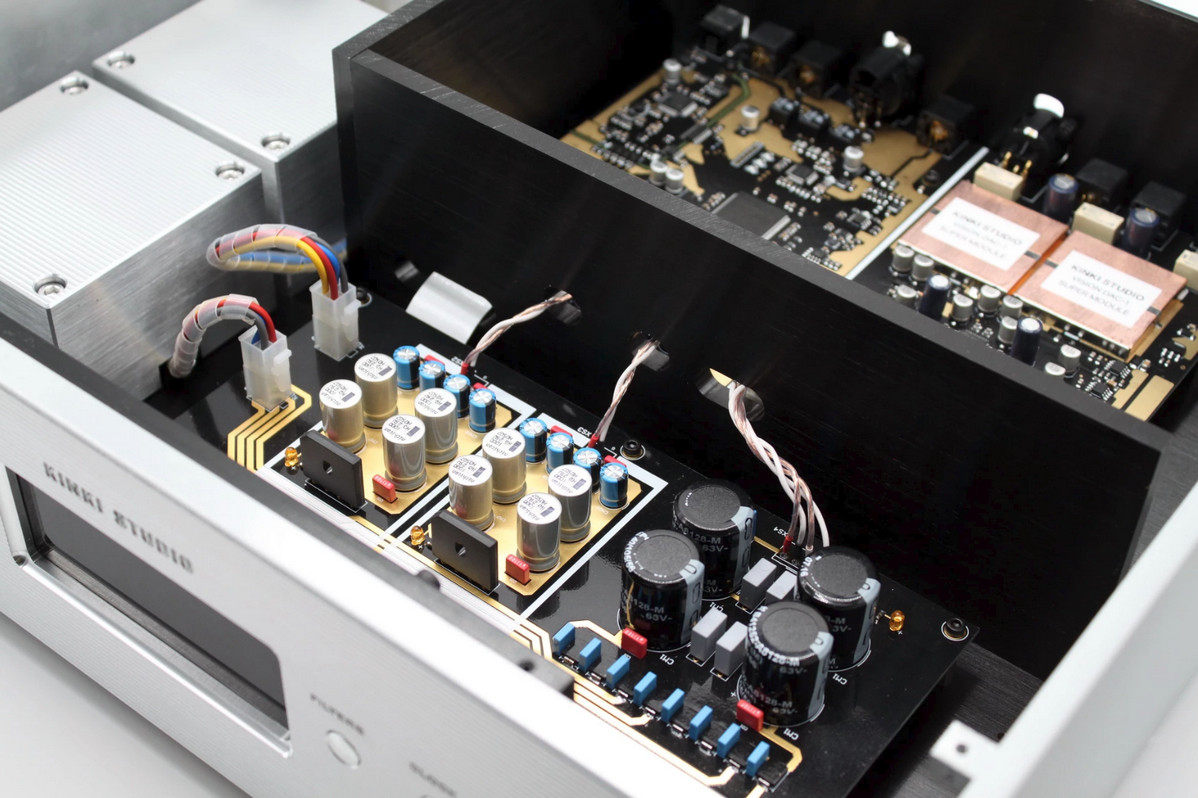 Under the sheets, divide & conquer means strict apartheid of power supply and converter/output circuitry. For once the term Chinese wall is no euphemism. Even the twin transformers from the UK's Amplimo ensconce in beefy aluminium bunkers whilst the output 'super modules' tuck into their own custom casings like the Orfeo blocks of Xuanqian Wang's AURALiC products do. And in this price range, spotting a word-clock input isn't exactly twice on Sundays. 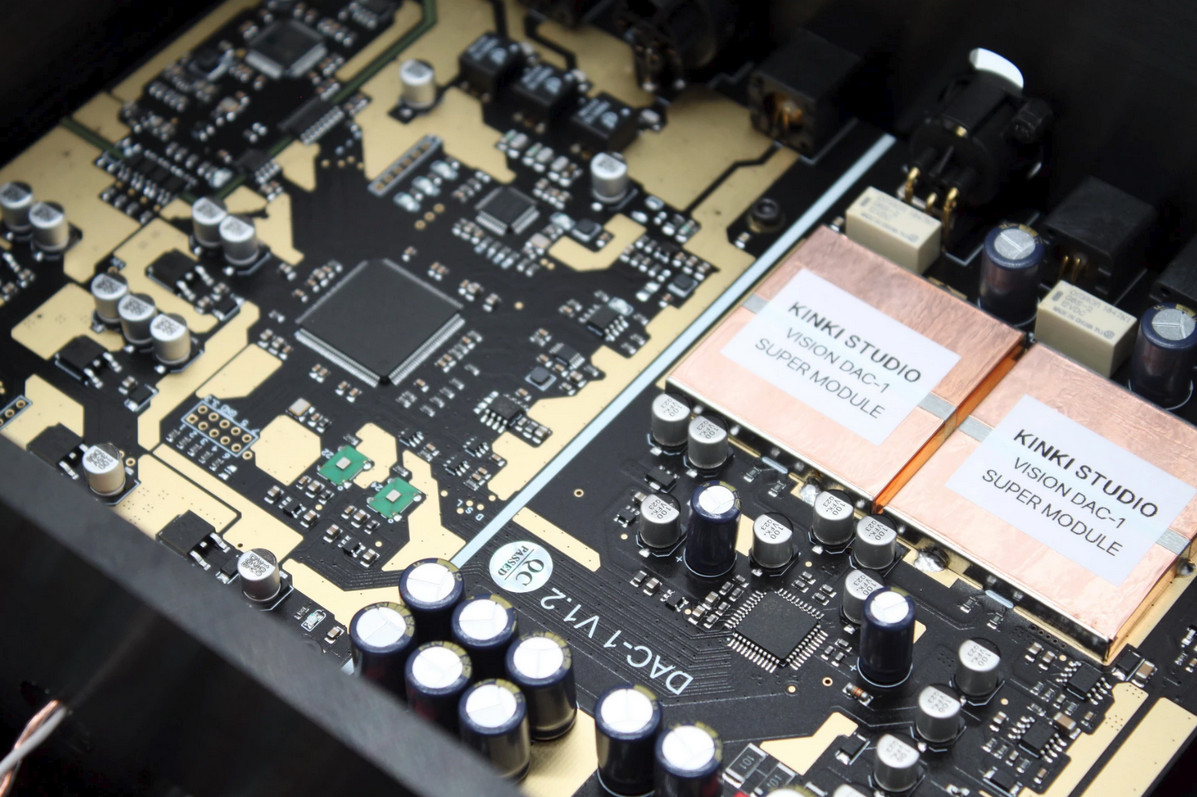 What had Alvin's question been, again? Would I be interested? I did him one better. "Send me the Vision THR-1 headphone amp too and let's do this properly."