The more hours these products clocked, the more it struck me how similar their action was to the Innuos PhoenixUSB. That excepted, Marcin's network setup did one highly beneficial job no other noise cleaner had thus far. On energetic tracks, the M12 Switch Gold fed by the Optimo 3 Duo packed substantially harder quicker punches, expanded dynamic contrast, highlighted more particles in the air and rendered deeper fleshier images that were more present and precisely outlined. It injected some fat under instrumental skins, sounded far more lively and tight in the bass to leave any wobble or hollowness at the door. The team also made mellow, romantic and emotionally engaging repertoire more subtle, stripped away harshness, lengthened decays and became aurally more sensible. Now vocal lines were surrounded by larger, darker, scarier and more enveloping space. 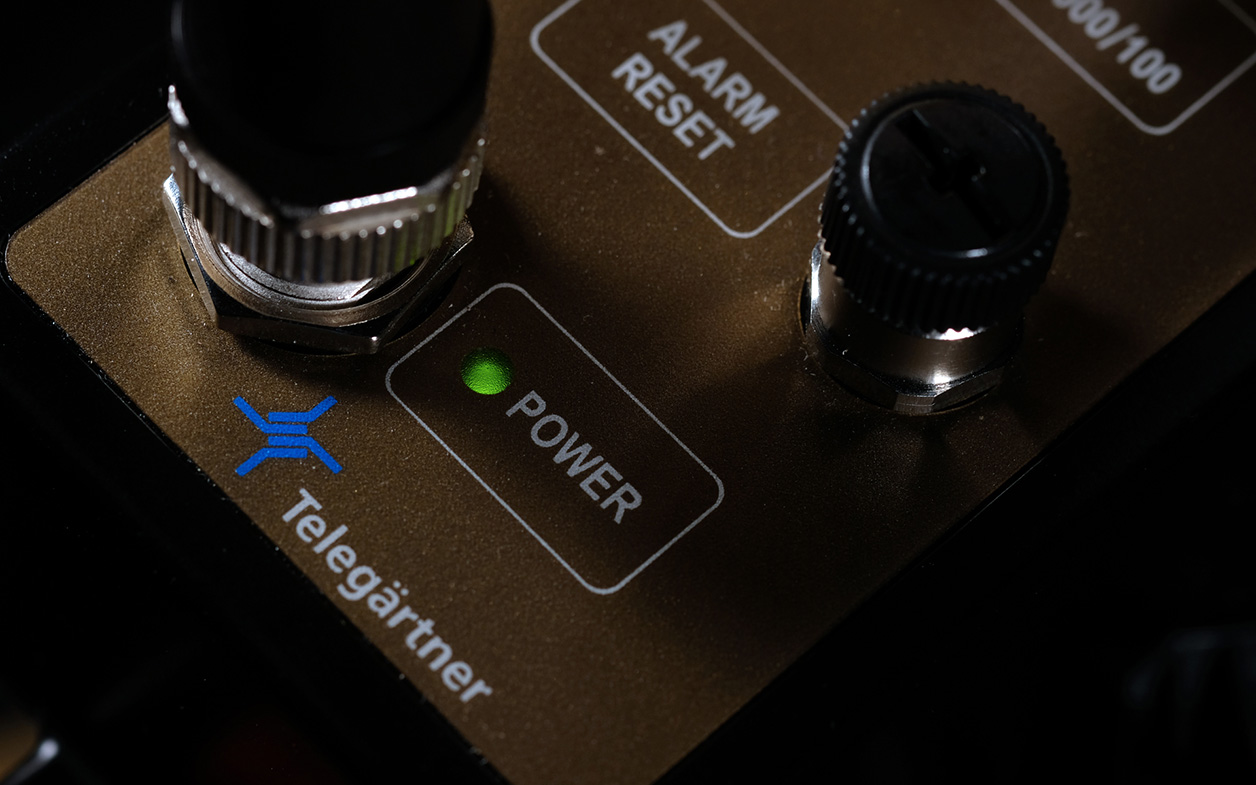 All this was no generic noise-trimming hedge work but something far more meaningful and inherently universal. Just like the Innuos, Marcin's set extracted each track's natural character to effectively push playback to a higher tier. The ability to change gestalt yet leave each track's core profile intact explains my makeup analogy. Upon bypassing the M12 Switch Gold and Optimo 3 Duo, their meticulously rendered sonic landscapes collapsed. Music became somewhat coarser, duller, texturally flatter. Bass was more blunt, compact and dynamically less gifted to feel nowhere near as euphonic and resonant. The difference wasn't small so efficacy to my ears played  quite along the lines of upgrading a DAC or amp.

Although no urgent matter, my room would have to undergo a major rework to reduce my floorstanders' mild boom and lack of fill on some recordings. That won't happen anytime soon. It's one thing that the Telegärtner/JCAT chain addressed this specific issue brilliantly. It was quite another to do so atop other benefits without any sonic penalties. If two years ago I was told that a network switch and linear PSU could do all this, I would have chuckled. Today I won't. Having won insight into the loaners' combined action, I put Telegärtner's M12 Switch Gold put aside. The Optimo 3 Duo now had to fight iFi audio's iPower 9V models, with the micro iUSB3.0 and my Linksys router tracking changes. To keep it short, Marcin's linear PSU injected extra meat and momentum, projected a grander canvas, images enlarged and moved slightly up front, treble grew weightier with lengthier decays. The two DC-powered products on the iPower switchers were blurrier, with less bass control/torque and detail. The JCAT acted like strong glue which connected everything tighter together to result in snappier, more substantial, coherent and refined music. This effective work was by my standards free from downsides and well beyond just polishing touches. 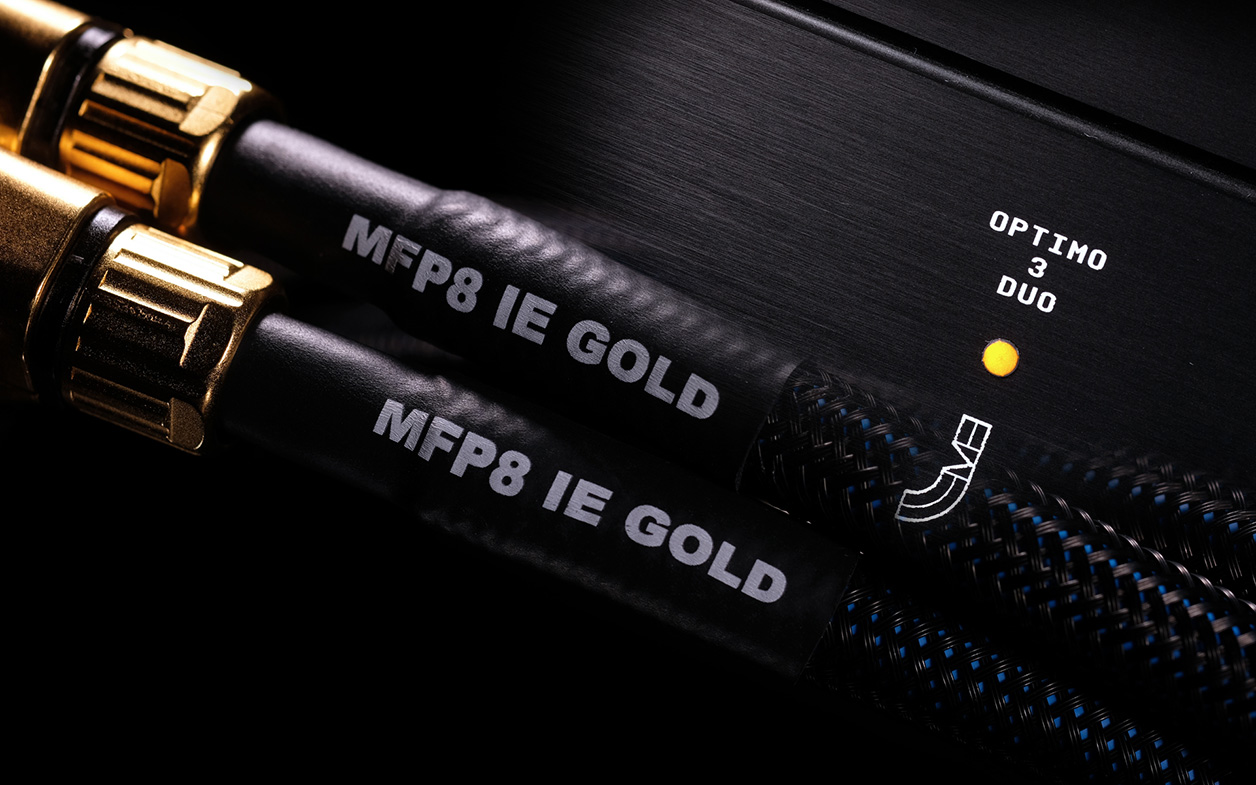 It also turned out that the linear supply was responsible for decreasing room boom. To investigate further and confirm the micro iUSB3.0's fondness for fancier power supplies, the Linksys took to the iPower while the former remained on Marcin's PSU. iFi's switcher was nowhere near as good. Now Fidelizer's EtherStream came into play to exploit the Optimo 3 Duo's spare DC rail. The switch applied extra colour and thickness, noticeably tightened up bass and removed excess chiseling on vocal lines to render them more sensual and delicate. It also acted like a double espresso for a more agile live performance. Upon connecting the EtherStream to iPower all this collapsed, enough to entertain no second guesses. Keetakawee Punpeng was right. His modified network switch does prefer linear power.