Even though my setup's USB line, power bar and cables already elevate its performance, removing Prometheus had the same tracks instantly feel more bloated, lazy, unclear, hollow and dull. This transition was sufficiently pronounced that already one rotation showed it. The PSU's significant contribution was enjoyably familiar and very clear. Although JCAT had gotten me quite accustomed to this sort of action, the similarly geared Prometheus still had me surprised by how important clean power for gear outside the main signal path really is. 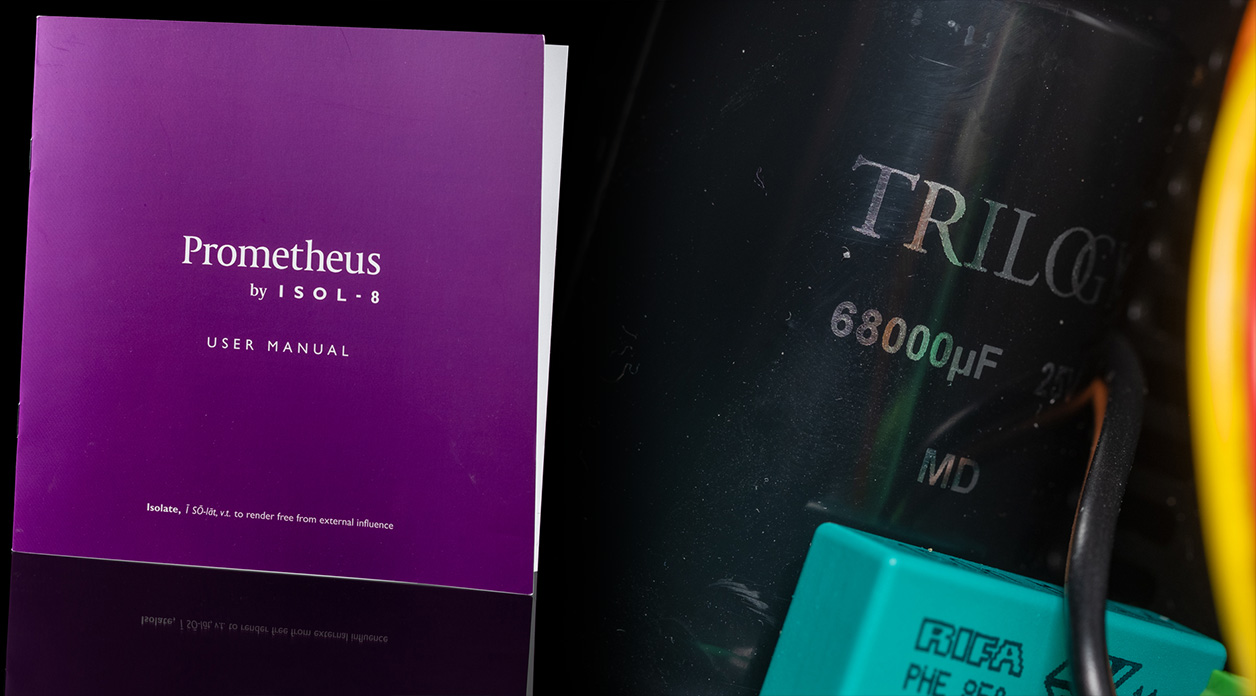 While it doesn't matter to me whether I have on review a linear power supply, reclocker, passive speaker filter or titanium decoupler, their efficacy matters much. My inner alarm with several thresholds knows when to blink, tickle or ring loud and instantly point out the trigger. In this context Prometheus had my alarm all hot and bothered. Calm, dreamy and emotional repertoire became more subtle and delicate. Previous harshness and itchy high-pitched female vocals all joined Elvis in the next building. Percussive voltage swings felt more substantial, decays were longer. Voices outlined finer so were better visible against a darker, grander, more enveloping and spooky space. More vigorous heavy cuts on my playlist fleshed out their images and focused them more precise and direct without moving backward or forward. Images well behind the first row became far clearer, the entire space was more generously oxygenated and showed more tiny particles suspended in air. Major upgrades in the bass hit harder, tighter and quicker. Wobble and hollowness vanished. Dynamic contrasts expanded. All of it made for a substantially more involving, energized and lively ride.

Prometheus' extensive sonic renovations emerged as universally fit for all repertoire. Although each track sounded better, its innate gestalt and core stayed unchanged. That was key. So was the fact that upon disengaging Prometheus, everything became handicapped again on dynamics, euphony, sonority, depth, refinement, bass energy and fill. I see no exaggeration to compare this daylight robbery to replacing big kit like DACs or amps with lesser counterparts. As painful as it was, I saw how not having Prometheus around would feel. I didn't like it one bit. What's more, in the past both JCAT and PhoenixUSB had managed to tame the Boenicke W11 SE+'s apparent room boom. So did Nic's newcomer now. That was highly appreciated. 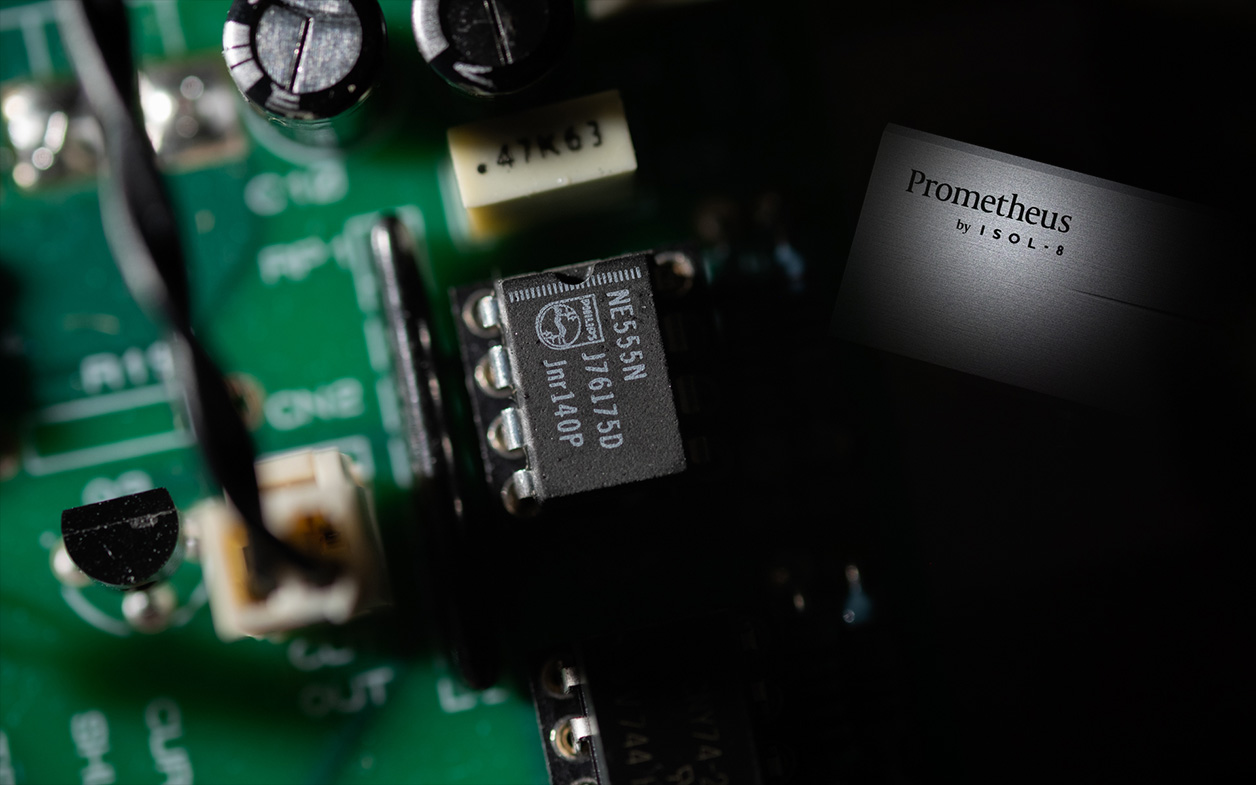