This review first appeared in March 2021 on HifiKnights.com. By request of the manufacturer and permission of the author, it is hereby syndicated to reach a broader audience. All images contained in this piece are the property of Dawid Grzyb – Ed.

Ever since its early days, Nic Poulson's Isol-8 Teknologies Ltd. was exclusively known for AC power products. In early March 2021, that focus expanded. Prometheus is a linear power supply for components with DC inputs. It's his first of the kind though still about clean power, just DC not AC. Although my last Isol-8 review dates back to July 2018, its founder is no stranger to our site. His second brand Trilogy Audio celebrates its 30th anniversary this year. I'm familiar with eight of its models and own two. 30 years is time enough to learn a thing or two about the fine art of audio engineering. After peeking under all these bonnets, I learnt that outsized over-spec'd power supplies are Nic's signature. Even his most affordable model fits that profile; and for good reason. 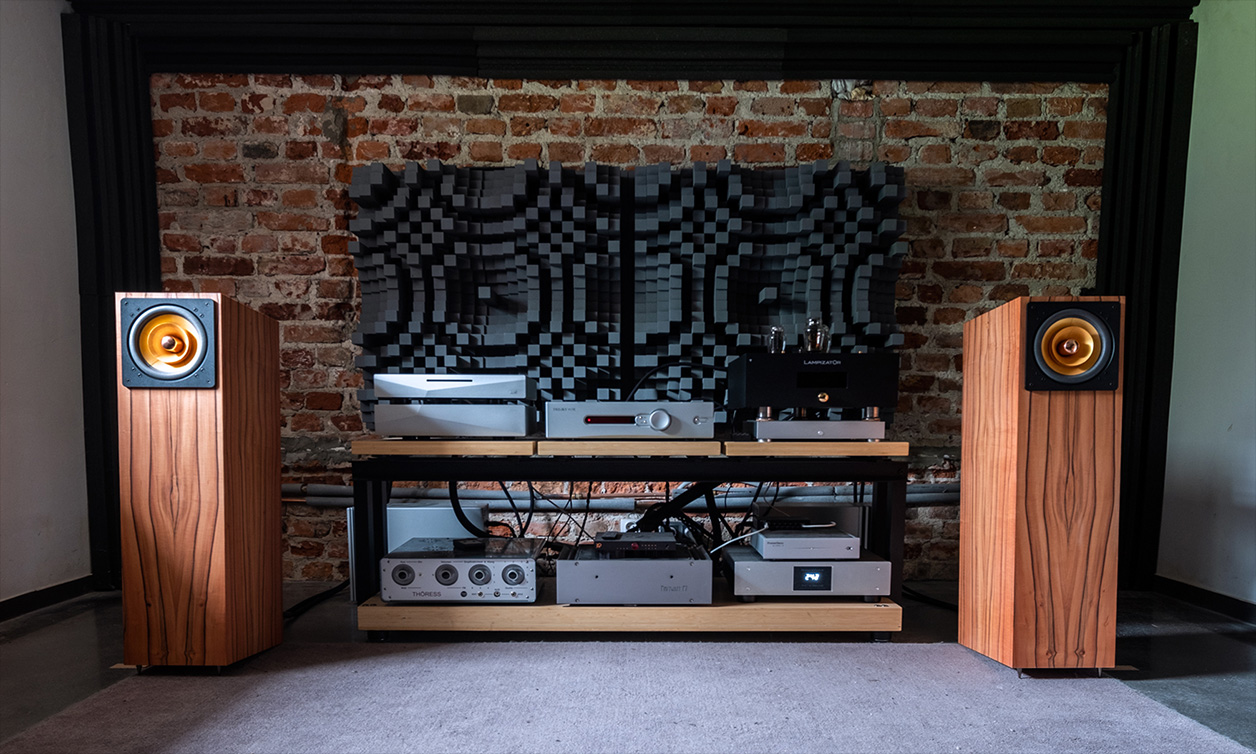 For many years, Nic operated in an industry far from audio. Designed to withstand harsh weather conditions, his circuits then powered air-strip runway lighting all across the UK. Back when he already was an avid audiophile to understand the foundational qualities of clean power. He decided to commercialize his developments on the hifi front and IsoTek was the outcome. At first it was a ship steered by two captains and Nic soon wanted to sail solo. After parting ways with his associate several springs later, our British engineer established audio house Isol-8 Teknologies Ltd. The name itself plays on Isolate as freedom from external influences. Given his product focus, that fits like a glove.

Isol-8 brought Nic's IsoTek repute and developed distribution network to help finance Trilogy's very costly R&D and move its luxury objects of phono/line stages and various amps forward. By contrast, Isol-8 does cords, power bars, AC conditioners and products for custom/pro installations. That's quite the range. Upon investigating the audiophile creator's priorities behind these products, several things are apparent. Robust simple enclosures rule. Performance not bling is king. There's no overlap with Trilogy. Prices stay sane. Although Isol-8 has been around for very long, even its dearest trooper still sits far below top specimens from competitors GigaWatt, AudioQuest or Shunyata. That's unusual.

As an upgraded linear power supply, Prometheus is nothing unheard of per se but still had me most curious. That's because JCAT's Optimo 3 Duo reviewed earlier showed how beneficial for sound this component category can be. Now a new opportunity arose to dig deeper into this subject. Linear outboard PSU often connect to digital kit which as such lives outside Nic's core engineering. Today's box thus took a fully-fledged vinyl enthusiast a fair bit outside his comfort zone to become something he'd not done before. Considering his track record and specialization in power delivery, I was sure that he had come up with something worthwhile. We're about to find out what.