Despite sharing the same advanced backbone, these decks weren't voiced alike, however. Two distinctive flavors emerged after just a few swaps. Where my own transport belongs to the mellow, rich, suave and somewhat sweet type, the Innuos was more mechanical, fit, speedy and powerful. The Japanese prioritized calmness and saturation, the Portuguese was the more energetic, invigorating, direct, contoured and shiny. The fidata was a tad more distant and dark, the snappier Innuos projected images a bit closer and more firmly outlined. To simplify, the fidata included more brush strokes and less pencil work, the ZENith MK3 reversed the order. These mood transitions were clear but shared in the same absence of the usual culprits. Neither was the fidata blurry, stuffy, withdrawn or sluggish nor was the Innuos aggressive, thin or over-revved to render mysterious, ambient and gloomy parts of my playlist oddly cheerful or agitated. Although profiled different, these machines played it similarly mature and composed. 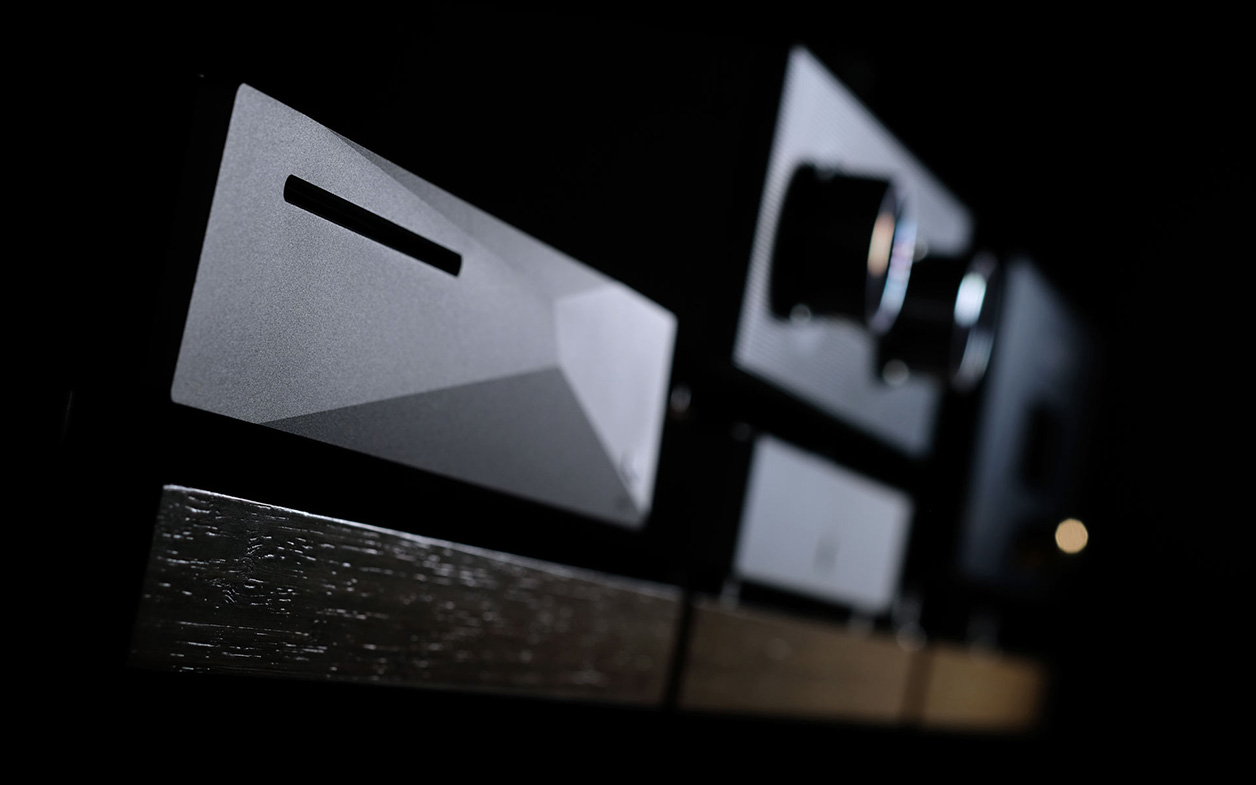 Upper echelon audio introduces surprising wiggle room for sonic finishing touches but is never extreme. Top specimens behave uniformly well across the board without obvious downsides which was exactly the story of today. Despite being geared for a calmer ride, the fidata was feisty enough to handle coiled repertoire without running out of steam or compressing dynamic range. The sportier ZENith portrayed gentle female vocals, subtle guitars and calm double bass swings as melodically resonant, slow and charming as was required. I had no craving for anything in particular regardless of what music I threw at either. Instead I embraced two distinctive voices one track at a time to quickly liberate myself from thinking about the rather substantial price gap between the two.

To enjoy two different-sounding products equally is rare. This time I almost did. If I had to cherry-pick according to my own biases, I'd remain faithful to the fidata but not as unequivocally as usual. It did sound more organic, sweet and staged a bit deeper. Sophistication, sonic eloquence, expressiveness, substance and gravity are its key strengths after all and my ears prioritize that aroma over many other virtues. But while the ZENith Mk3 effectively positioned itself a notch below on these qualities, I will miss its resolve, clarity, openness and sheer adrenaline. Its upper hand on agility and snap led to a quite evenhanded exchange but from this I took away something else. Nearly two years ago fidata's own HFAS1-XS20U had highlighted aspects which my reference transport could still do better. Now the Innuos did it again. 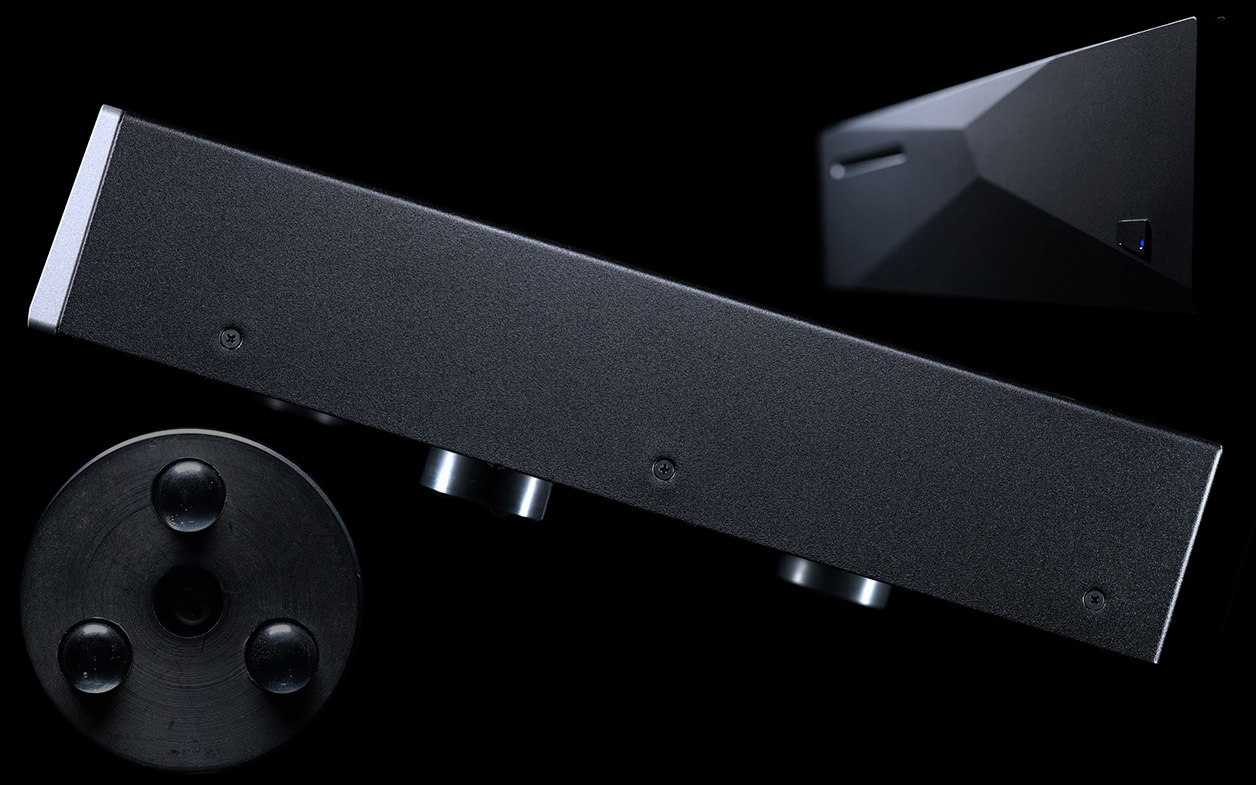 Once I had keyed into its behavior, I had to try it in Roon Core mode. Here it didn't fight against the Japanese but against its own OS. In this scenario two things changed. Its USB connection stepped down for RJ45, my Pacific DAC's own Raspberry Pi Roon Bridge implementation opposed its Amanero USB input. Data sent to the network module inside the LampizatOr goes through the USB receiver so this route is in fact longer. Differences between InnuOS and Roon would include software optimizations and RAM management. I'm no buffer expert but understood that Innuos' own Linux twist allocates four GB of RAM to just playback and avoids any direct data readout from its internal SSD. With this in mind, that InnuOS might better Roon was my guess if not mild bias. Aural inspection indeed led me to conclude that InnuOS was more fluid, with darker backdrops, a touch more heft and felt less mechanical but these disparities were small.