The fidata HFAS1-S10U review ended with our 'Victor' award for a reason. Prior to its arrival, I'd relied on a regular laptop with Foobar2000 upsampling everything to DSD. That just worked with LampizatOr's Golden Gate DAC I then had. 'If it ain't broke, don't fix it!' I simply wasn't aware how much of a bottleneck my Asus laptop was. It's fair to say that lack of exposure to substantially better transports kept me blissfully ignorant for years. LampizatOr's own SuperKomputer reviewed as a beta in September 2016 opened my eyes to quite an extent but the real game changer was the fidata. To quote myself, this Japanese stunner crapped on my laptop on each count I could think of and did so evidently enough to subsequently acquire it. 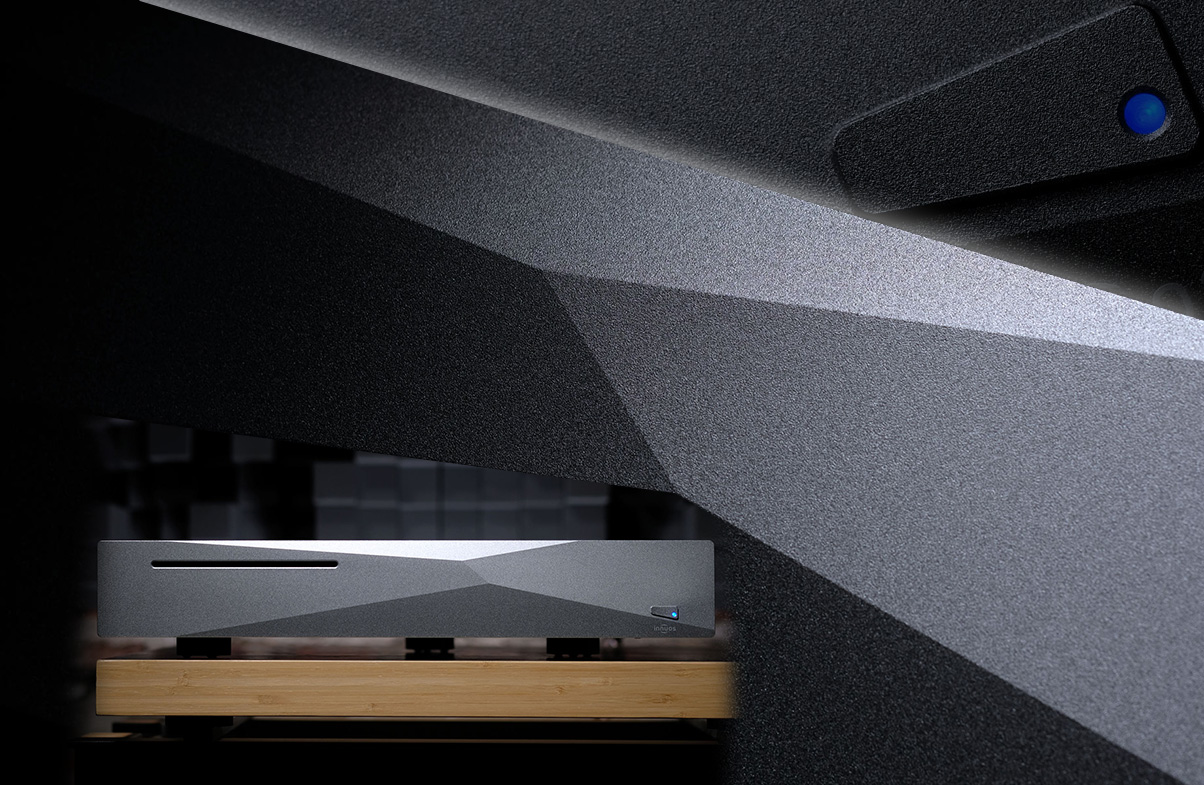 Its fabulous cosmetics and performance aside, the HFAS1-S10U granted me tremendous insight into the importance of digital data processing prior to D/A conversion. A transport is where music gets born. If it's a stressful birth, the side effects won't transform later. Our downstream hardware simply amplifies them. Tired-but-true garbage in, garbage out still factors. Bad recordings sound bad and the same applies to digital transports. They're just as relevant and subject to differences than any other major component. The disparities between HFAS1-S10U and Asus were anything but small and went far beyond tonal, temperature or imaging shifts. The former showed how matte, lifeless, chiseled, grainy, choppy, edgy, artificial, flat, processed and unnatural the laptop was. In this context the fidata behaved quite like a fine turntable. Its most prominent features contributed to a very analog experience I previously deemed impossible with digital. That's what caught me off guard.

The HFAS1-S10U's skirmishes against several digital transports convinced me of its textural richness, saturation, expressiveness, calmness and absence of any grit and harshness. Geared towards sensuality, vividness and charm instead of magnifying imperfections, my daily choice is thus somewhat biased. It's not a resolution or speed monster but voiced to present each track in enjoyably organic fashion. The similarly profiled HFAS1-XS20U upped the ante on clarity, insight and openness. It showed me where the envelope could be pushed further. Having explained all this, now is the time to see how the Innuos ZENith Mk3 fared. 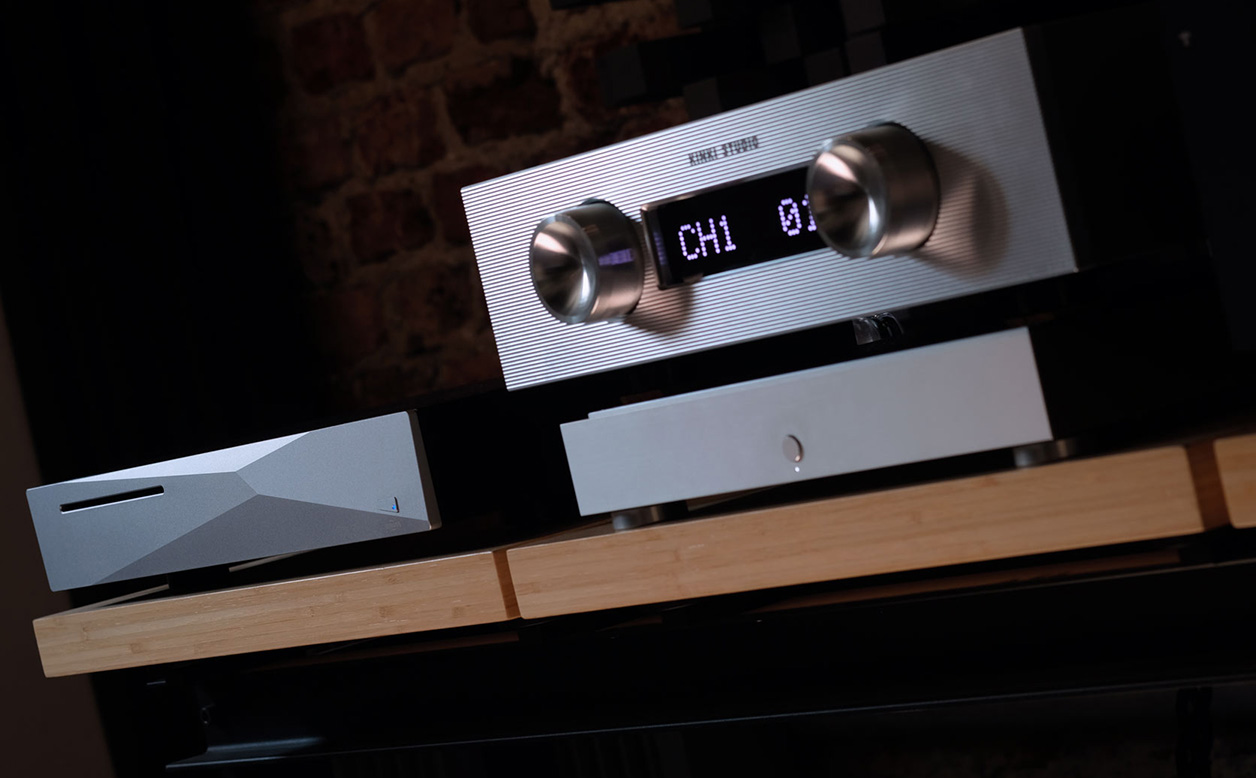 Top digital transports excel at musical ease, textural complexity, pristine dark backdrops, smoothness and natural insight. These core features discard stress, artificial tint, blur and edge to flesh out that particular analog liveliness and refinement which many aficionados chase. This type of seasoning is the direct result of solid engineering relative to power supply, OS optimizations and mechanical grounding. Now it took just minutes to understand that the ZENith Mk3 belonged on the same top shelf. Its noise removal was no less potent than my twice costlier reference.