Shortly past unpacking and connecting the product, I had to input www.my.innuos.com in my smartphone browser to access the InnuOS control panel. Things I could do there were too numerous to list but the most important included a handy CD ripper interface, an LED color changer or its shutdown, mode selection, backup and file import. I didn't lack for anything and there were far more things to do than I could possibly use given how limited my network needs are. I was positively surprised by how fast, responsive and stable this platform proved to be and how easy and intuitive to operate. During its time at my place it didn't hiccup once, was always predictable and ready a mere few seconds in. It was clear that a lot of engineering, optimizing and coding had gone into it. It simply worked! Such expertly licked execution is partially what one pays for and one of major reasons behind Innuos' popularity. 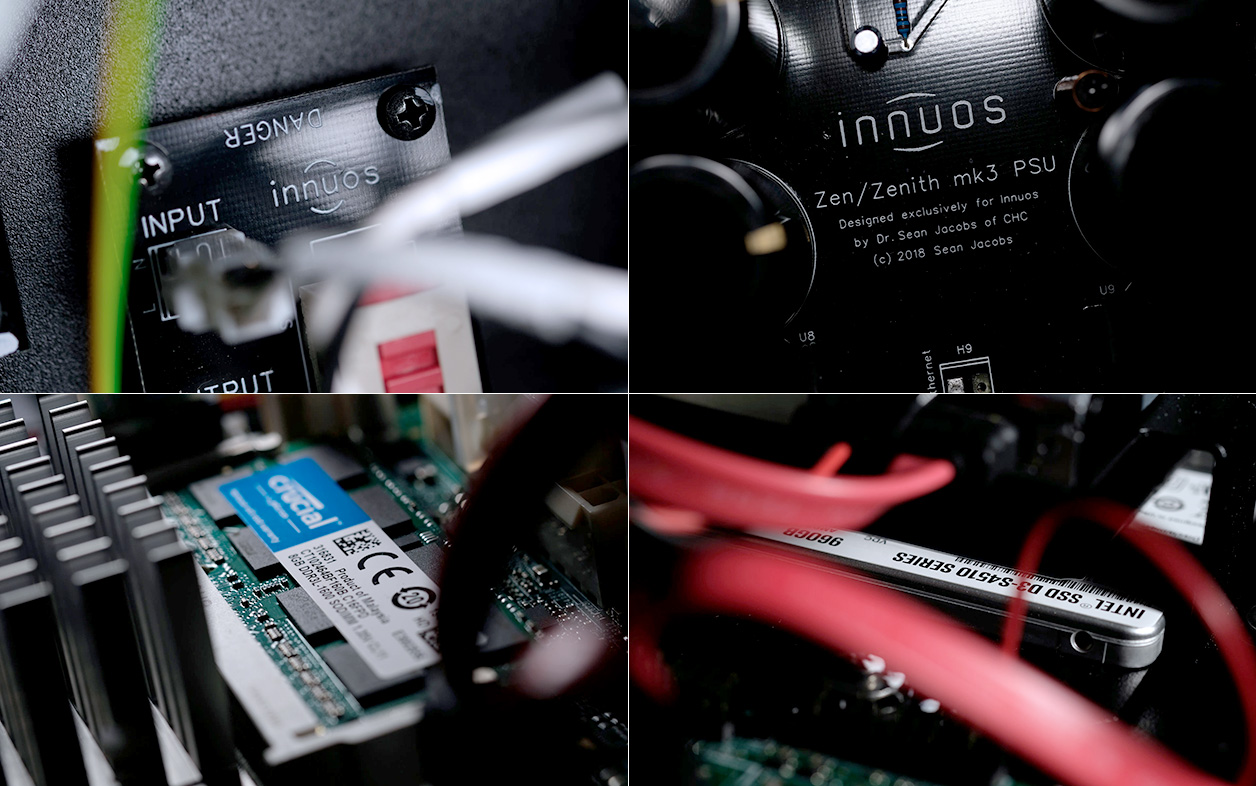 To review their piece, either it or my fidata HFAS1-S10U handled storage and transport duties, then a LampizatOr Pacific DAC passed signal to a Kinki Studio EX-M1 or Trilogy 925 integrated. From there Boenicke Audio S3 speaker cable connected Boenicke Audio W11SE+ speakers. Both networkers were fed by two LessLoss C-MARC cords from a GigaWatt PC-3 SE EVO+ power conditioner fronted by matching LC-3 EVO cable. Interconnects and remaining power cords were Boenicke Audio IC3 CG and Ansuz Mainz A2. The USB chain included the full iFi audio stack of micro iUSB3.0, nano iGalvanic3.0 plus three Mercury USB cables between them.

Of all usage options which Innuos provide, one seemed most practical and realistic. I imagine that most people would buy it as an all-in-one network machine very much like my HFAS1-S10U. Due to internal SSD storage, it made far more sense to compare both as standalone units rather than turn one into an audiophile NAS for the other. That's why I mainly narrowed down to shifts between them as often as necessary to get a proper fix. During all comparisons based on network playback, I didn't use any streaming providers, only locally hosted files. So I had to first import some into the Innuos. 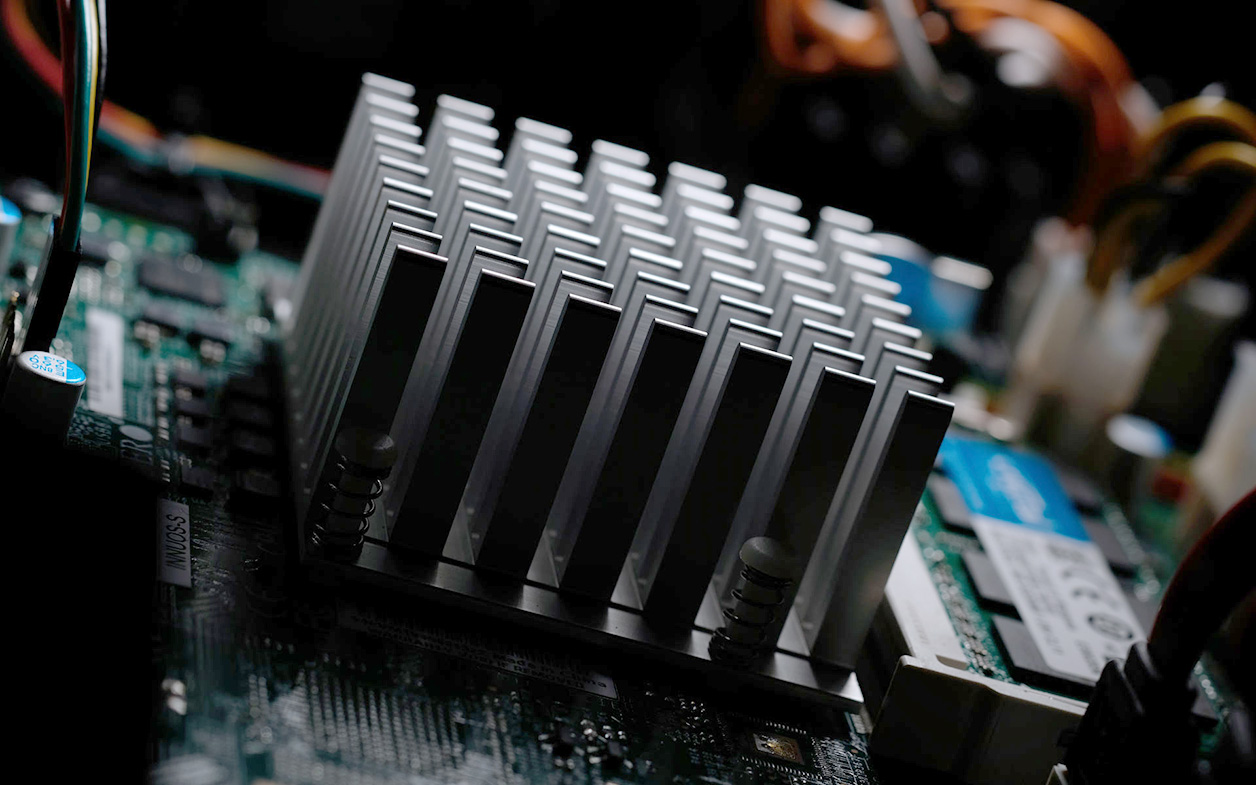 Although the ZENith Mk3 relies on iPeng 9 whilst Lumin's software handled the fidata, it didn't matter. As handy GUI for network products, these apps don't carry audio data so have no impact on sonics. At least I haven't yet heard any sound quality shifts between different control apps on my fidata. All in, two cable swaps—one USB for data, one Ethernet for LAN control—was all I had to do to switch between Innuos and Fidata.