Instead of thinking on getting back to the Pacific, I enjoyed myself with Neo and this was most important as not a critic but listener. The inherently very resolving LampizatOr is so picky as to render a substantial chunk of my playlist unlistenable. It's not about file types but music genres and how given tracks were recorded and mastered. Although the Pacific shines with minimalist productions, acoustics instruments and vocals fronting endlessly deep backgrounds, it brutalizes metal/rock which happens to be a large part of my library. Top-shelf DACs demand quality material if one wishes to fully exploit their sonic prowess and benefits. That's just how it is. In this context Neo's focus on joy and charm not only was perfectly happy with pretty much any track I threw at it, poorly recorded specimens were more engaging and fun than over my Pacific. I can't say that I was surprised. iFi's roundness and density softened sharpness and removed shoutiness to take off the proverbial edge. Knowing how Neo did as a DAC, it was time to take it home to go into the pit with Pro. Here it's worth knowing that Neo ran its GTO filter for all PCM. Further firmware updates will most likely allow us to defeat that. To make this comparison even-handed, I turned the same processing on for Pro and its analog circuit to just transistors. Since both share balanced topology, I used matching outputs into the sensitive Vision Ears VE5 CIEM to find out which circuit was cleaner. Mild background hiss was present on both with their volume at max but Neo's self noise was higher pitched yet lower in level. At normal listening levels this was inaudible even during quiet passages so irrelevant. 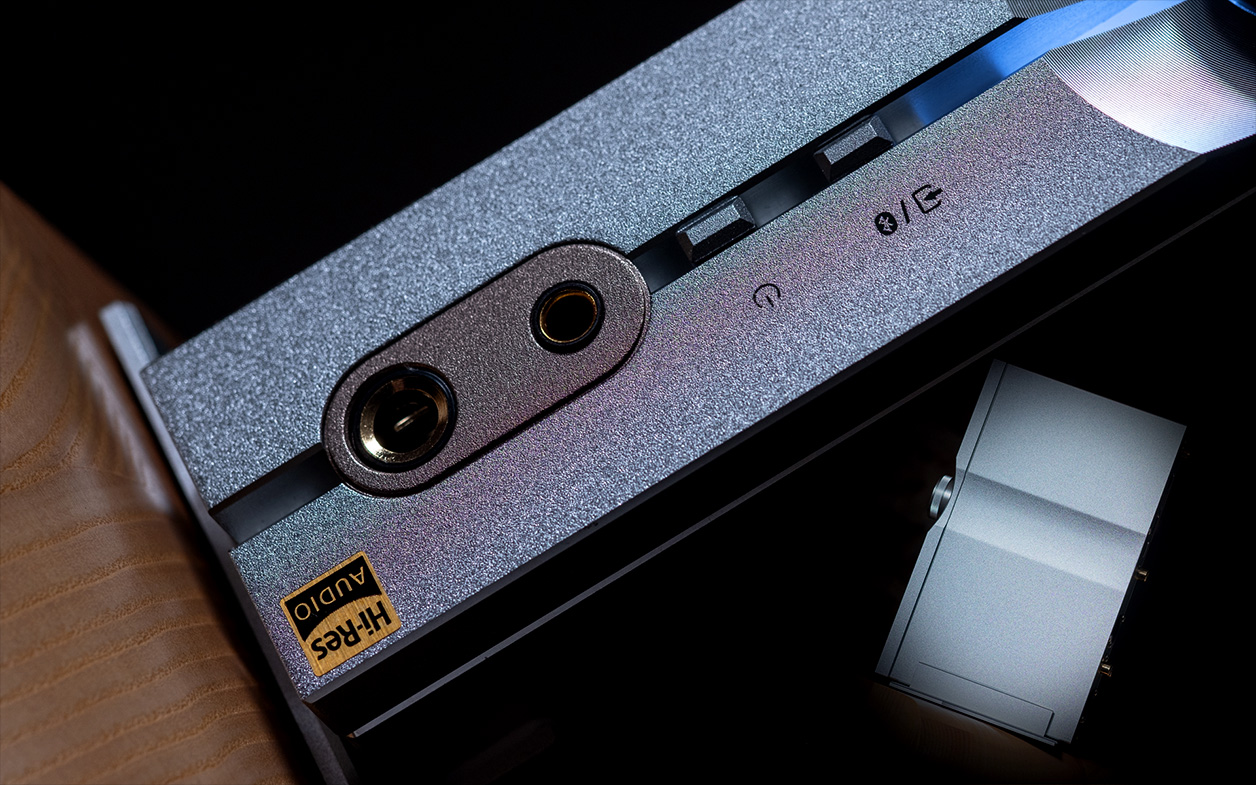 Auditioned as a dual-function DAC/headamp, Neo didn't morph into a substantially different performer but evolved into a more mature balanced specimen. Its colors shifted from saturated and oily to more matte and pastel. Some of its generous tonal heft shaved off for an increase in spatial clarity. Bass grew lighter, somewhat smaller and less bold though tighter, more contoured and nimble. Critical images outlined by sharper pencil had mild liposuction and located closer to my ears. Overall tonal balance was a bit higher and Neo scored more points on insight. These changes weren't night and day but its headphone circuit acted like an accelerator for the charmingly round fatty base. This sonic tilt was just the right direction yet iFi's house voicing remained loud and clear. With headphones it just underwent synergistic tuning to become a noticeably better more coherent version of itself. Although I enjoyed and appreciated Neo as just a DAC, it was a higher-tier performer in dual-function mode. Since that's its primary intended utility, that was a win.

Though Pro and Neo shared much, the iDSD flagship was snappier, punchier, held more muscular bass in a tighter grasp and in the treble was weightier and longer on decays. It also portrayed somewhat more expansive and majestic landscapes with more outlined images to feel more articulate, present and texturally complex. So the dearer box was on steroids and natty Neo executed the job in a lighter, more pastel and milder fashion but wasn't too far off with CIEM and standard headphones. That's key. With more headphones and in-ear monitors, I'd possibly find further distinctions. Alas, I didn't have extra headfi tools on hand so let's wrap. 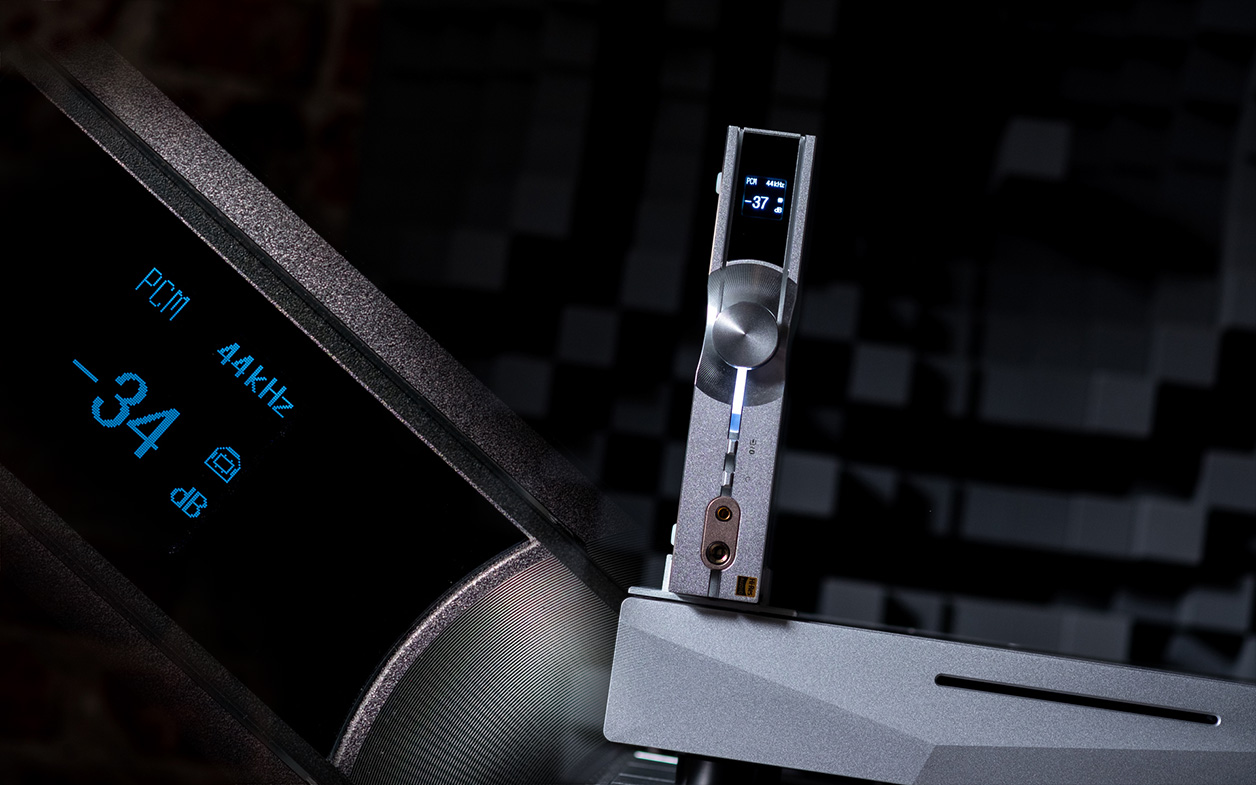 Although iFi's lineup features many functionally similar products to get lost in easily at first, their Neo iDSD leaves no room for guesswork. It's very clear what this substantially more affordable take on the Pro iDSD does and that it fits very close to the flagship. During its stay Neo performed without a single hiccup and was deadly silent to score very high on overall behavior. Listeners into wireless playback and high format densities will appreciate the modern i/o, MQA, LDAC and everything else this versatile machine includes. The USB power option and vertical reorientation make it this much easier to use. If Neo iDSD misses any feature its target audience might desire, I fail to see it. In fact I think of this as one of iFi's most accomplished products to date. While Neo's choice of conversion silicon confirms iFi's sonic MO openly and convincing, its headfi circuit is the real star of the show. Instead of being just a wannabe functional extender as so often is the case, this tastefully intelligent support for today's digital bits effectively boosts the entire package's performance and makes it click. Considering generous functionality and reasonable price, iFi have done a very nice job indeed.