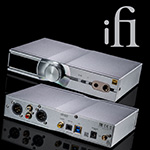 This review first appeared in February 2021 on HifiKnights.com. By request of the manufacturer and permission of the author, it is hereby syndicated to reach a broader audience. All images contained in this piece are the property of Dawid Grzyb – Ed. 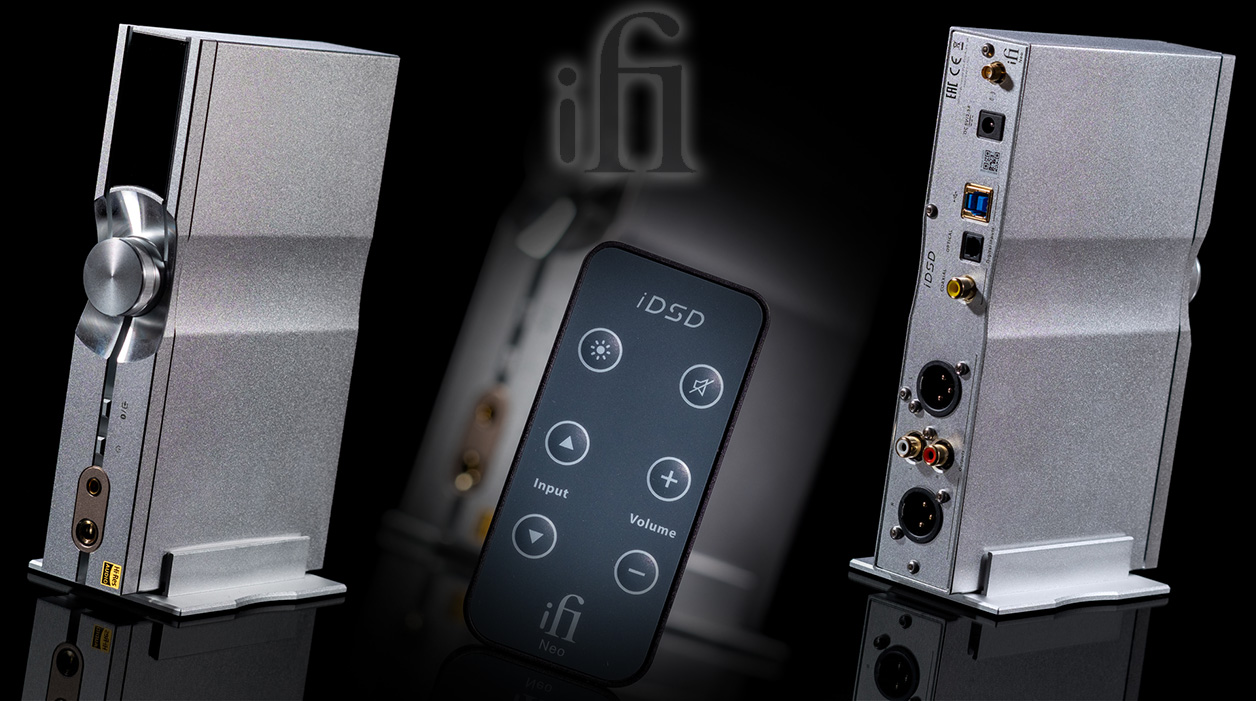 It's been three years already since the debut of iFi audio's Pro iDSD. A more wallet-friendly sibling was just a matter of time. Neo iDSD now seems to match that description. Let's investigate how much lighter it is. My most recent iFi audio review dates back to late November 2019. Still, the memory of how it came about is fresh. Its key ingredient of PowerStation had remained with me past its debut at the local Warsaw show several weeks earlier. This power bar etched itself to my memory also because said Polish event was the last I attended prior to the pandemic outbreak. Although 2020 with its associated restrictions was in most part a rough ride, it did lead to strong sales of things we enjoy at home. Audio hardware fits that profile to perfection. During long months of lock-down, many designers pressed on with R&D to turn early prototypes into finished affairs. Some are scheduled to launch once international hifi shows reopen; but not all are that patient. 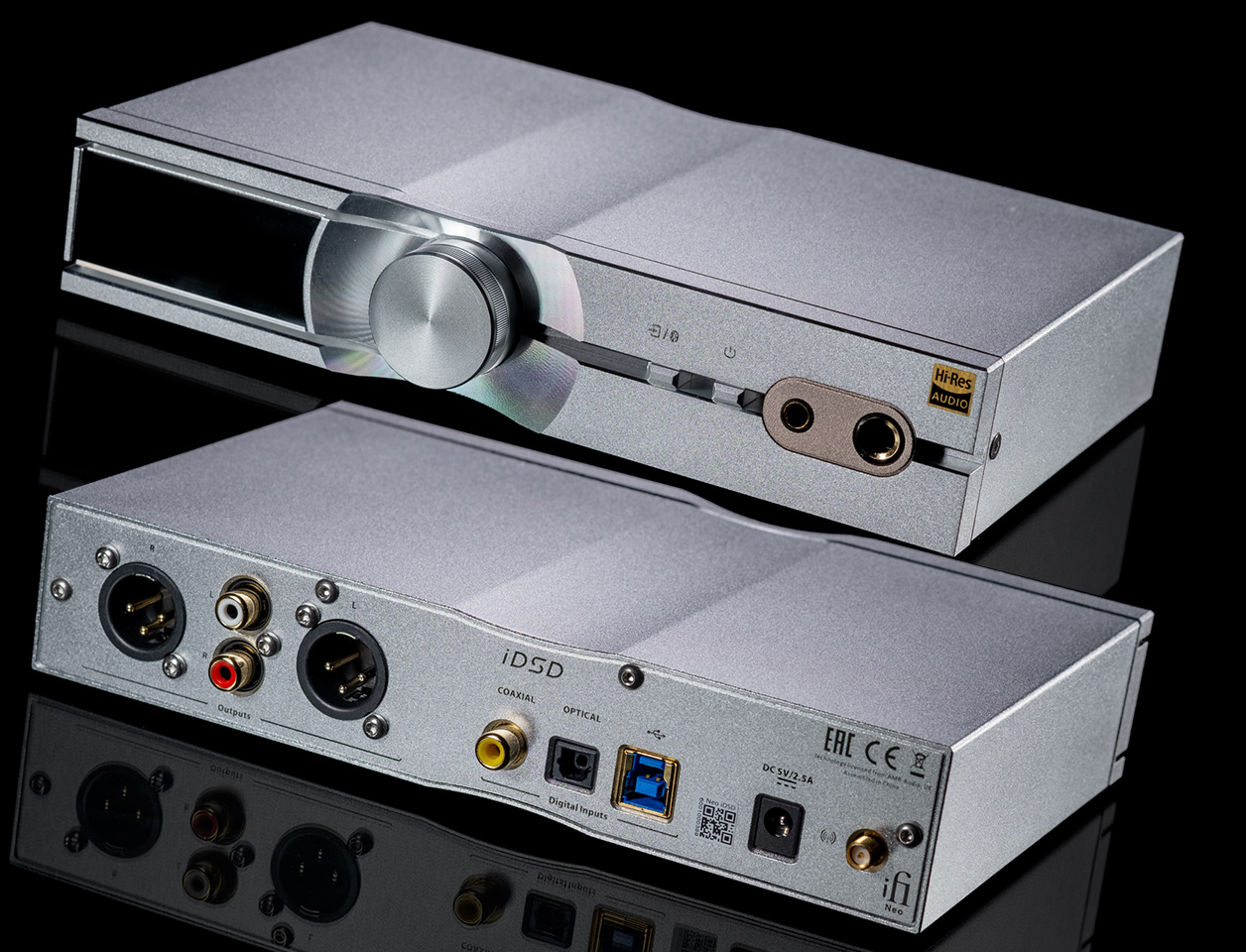 Team iFi didn't wait with their releases. It's actually quite shocking to learn what they accomplished in the interim. Prior to today's gig, I had to catch up and see what product launches I missed since my PowerStation days. It's fair to say that the more years this company notches into its belt, the more prolific its designers get. My informed assumption was for two or three new models, among them perhaps a review candidate. This was a major short sell. The Brits with their own mainland China factory had in fact managed to launch several times as many.

This intro's first draft already listed 14: Aurora AiO, Zen DAC/CAN/Blue and Phono desktop devices, a portable DAC/amp baptized hip-dac, the iPower X switching PSU, latest-gen USB sorters iSilencer+ and iDefender+, micro iPhono3 Black Label and iDSD Signature, two Zen CAN/DAC Signature models developed for drop.com and today's Neo iDSD desktop DAC/headamp. Being up to speed with iFi's roadmap is like driving ever faster on the Autobahn. Since mid January their roster grew bigger still to now include an all-out mobile devil known as iDSD Diablo and one more upgraded power supply the iPower Elite. That's 16 new arrivals across ~14 months! Although I'd gladly take most for a spin, Neo iDSD was my pick for being closest to their Pro iDSD. Quickly now before they land something else and make this review obsolete.