My main system investigated what Neo could do as a fixed-out DAC. This of course undersold it. Most customers will pursue this desktop box as a do-it-all with headphones. Still, for years iFi audio have been vocal about their house sound being much related to the D/A converters inside so naturally I wanted to know whether today's fit that bill. Besides, my big rig was as good for proof of life as any other. The early goal was to get familiar with its flavor and move from there to more specific triangulations which put Neo as headfi solution against its Pro sibling. 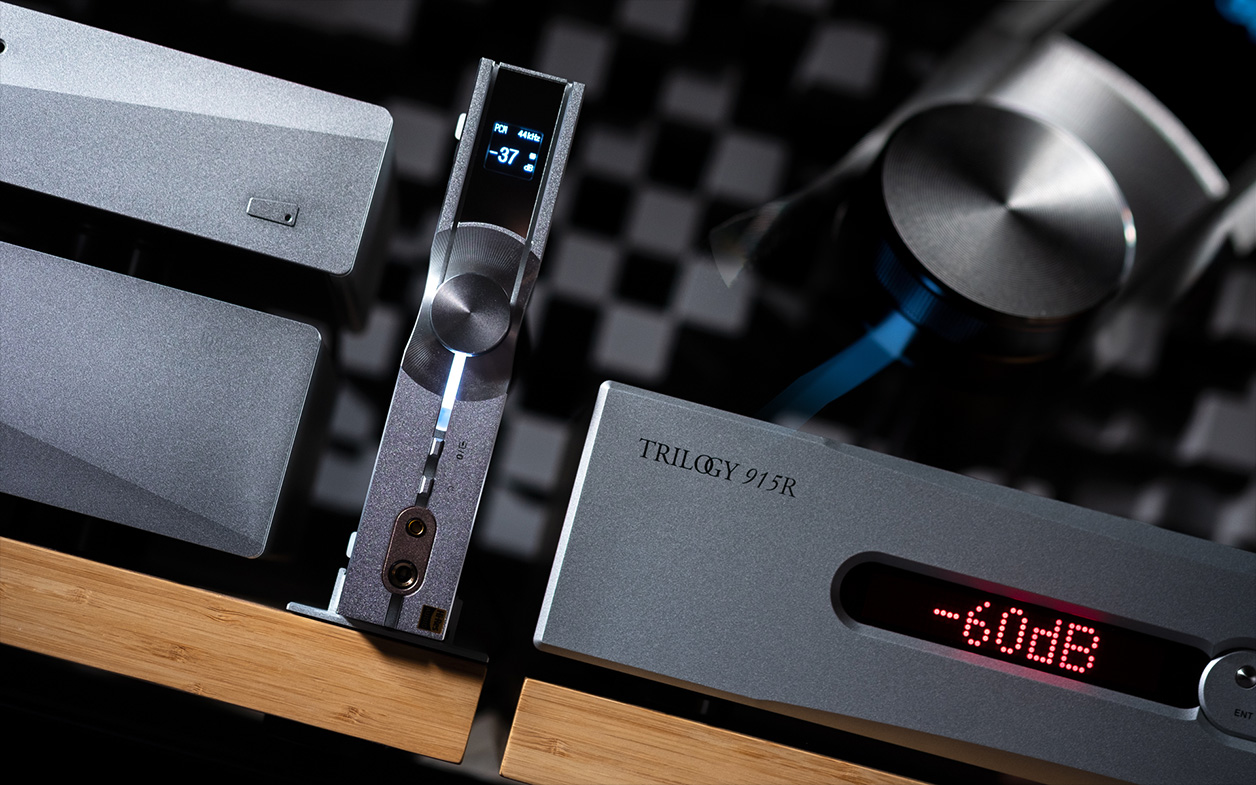 Let's first tackle iFi audio's signature profile. It dates back to parent company Abbingdon Music Research's digital with vintage multi-bit Philips chips, the TDA1541/1543 and UDA1305AT. Many years ago their spokesperson described to me their house voicing as being natural, alive and infused with a touch of warmth whereas maximum detail was a more secondary consideration. After having lived with AMR's DP-777SE for nearly four years, not only do I agree but view its people as being very much in love with music. The exact same thing is true for their Pro iDSD. Although  not identical, both lean towards organic textures, charm, expressiveness, boosted colors, round edges with generous internal fill plus distinctive calmness and fetching heft at the cost of insight, oxygenation, meticulous ripped outlines and speed. Although my AMR sounds less warm, lighter and more organic than the same team's Pro iDSD, they're undoubtedly similar.

With Neo nowhere near as costly as Pro let alone the AMR, it still pursues the same family sound. It took just one swap from my reference Lampizator to hear that and the sensation of connecting Neo for the first time was pleasantly familiar. It instantly struck me as gutsier, rounder, chunkier, mellower and tailored for more romantic slightly veiled atmospherics. My Pacific was more agile, nimble, resolving, feisty, snappy and punched noticeably harder. Neo's overall take on music was more gravitational and distant versus its far costlier opponent's more propulsive, quick, open, direct, immediate, complex and clear approach. 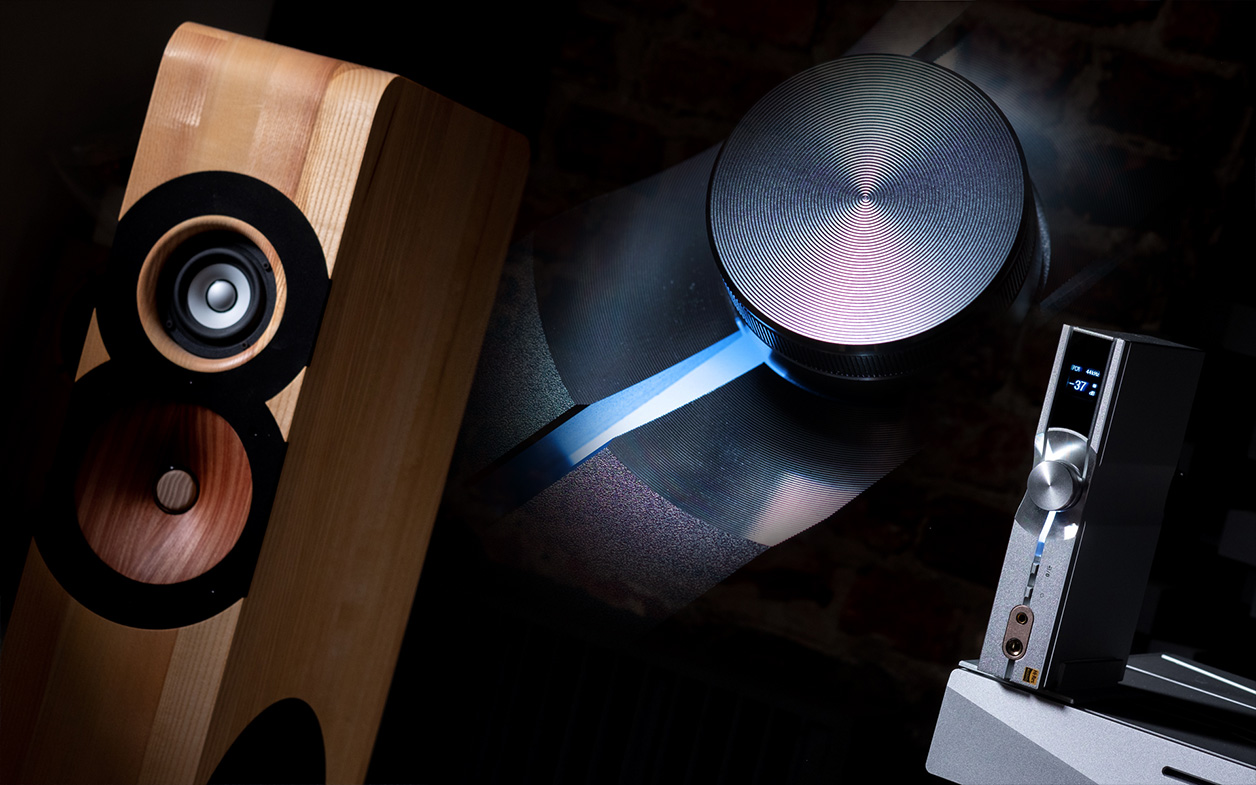 The lesson that followed was twofold. The Brit sounded just the way I thought it would and my primary DAC once more emerged as the hi-rez specimen to beat on overall balance and, for lack of a better word, audiophile correctness. Still, the key takeaway was elsewhere. Considering €749 for Neo, it would be fair to expect annihilation by the Pacific which sells for roughly €30'000 with all its tubes. Just no such thing happened. The iFi did play for an audibly different team and in a lower league but put on a good show and didn't choke. At first I suspected that rather sooner than later Neo would emerge as too tame, sluggish and thick to enjoy but it didn't succumb. Instead it grew on me to quite an extent. Despite its calm somewhat syrupy disposition and watercolor landscapes, it didn't feel truncated in the treble, had instruments and voices spatially locked and at correct size and and bass that was generous yet pleasantly springy. Neo not only had a strong personality, all musical fundamentals sorted well enough to keep me entertained.