A lower noise floor's impact on the music will, once grasped, be clearly recognizable whenever it improves. At first one might view this particular cleaning service as a tonally more gravitational shift which softens the treble and becomes overall darker and seemingly less precise. But once we settle down to let our ears accommodate this new order, perception flips. New subtleties emerge, visibility increases, image outlines fill in with a wider range of color to display against a finer darker backdrop. Deeper background silence isn't flashy but sensual. And that's what iFi's PowerStation contributed over and above the PF-2. It was more subtle and less flashy. 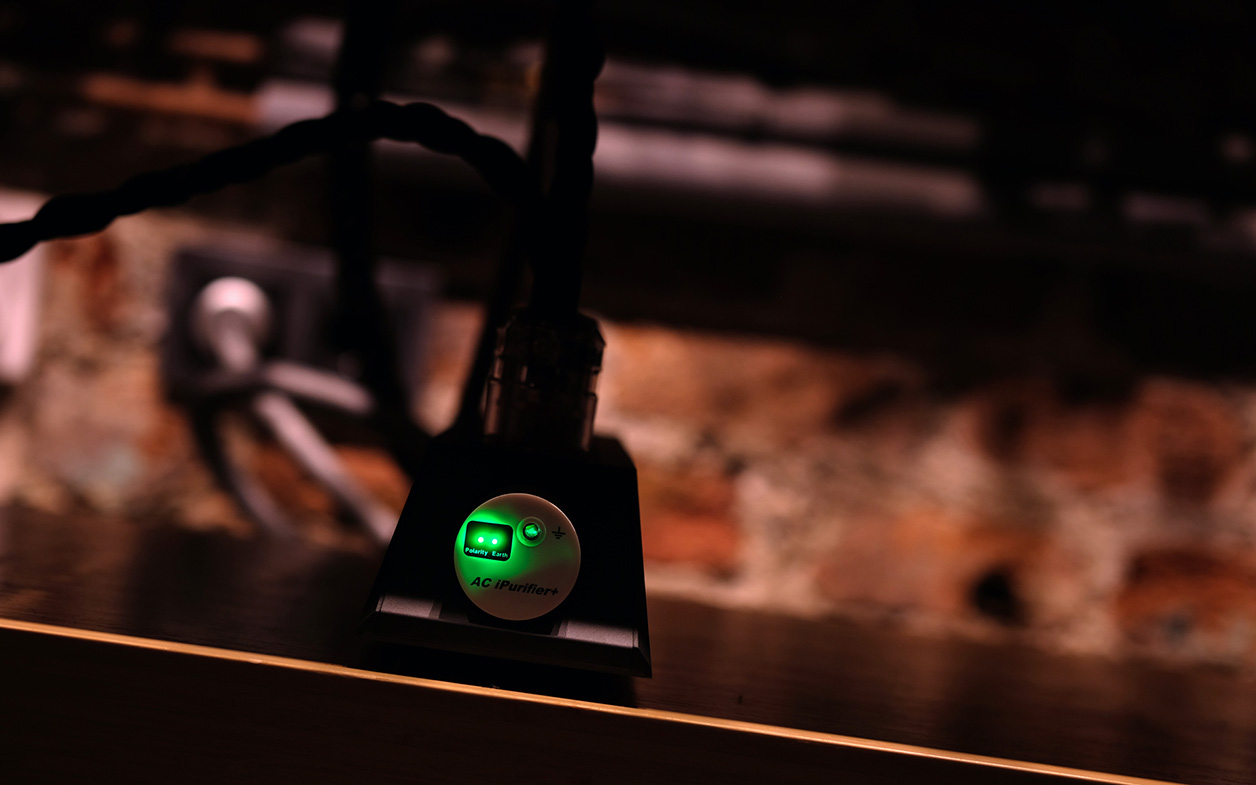 Think of a black canvas for the music. Everything displays pleasantly round, vivid and organic yet keeps all the little details intact. That was the PowerStation. It favored textural generosity and calmness over pinpoint accuracy, sharp edging, heightened clarity and immediacy. It behaved more like a musical instrument than soulless audio tool. Many iFi products in fact take that approach. Here their engineers had the necessary know-how to land a solid but affordable power component that operates very much along the lines of a proper power conditioner. My PF-2 was coarser, less sorted, sharper and voiced to focus my attention on detail and crisp edging. So I can visualize multiple scenarios where its more ferocious attitude would fit in better. Chunky setups in desperate need of more clarity would benefit. That makes it a more 'situational' product whereas I view the iFi as the more universal proposition and the easier listen.

What impressed me most was its bass. The PowerStation did it bloomier and rounder yet with control where the PF-2 was a bit loose and leaner. Usually bloom accompanies less control. Not here. Whilst the iFi clearly was the more potent noise killer and more sophisticated expressive performer in general, it simply also was audibly slower. GigaWatt's and iFi's different voicing aside, the fundamental disparity between them was speed and snap. The British bar sounded more euphonic, mild and coherent plus had the blacker background. On spunky repertoire based on electronic bass slam, it simply also did it more civilized thus less exciting. It invoked lazy foot wiggles not proper heel taps. That made quite a difference. So my ideal scenario would cross the PowerStation's velvet charms with the PF-2's agility. And that's perfectly achievable, just well beyond our two items' price tags even when combined. 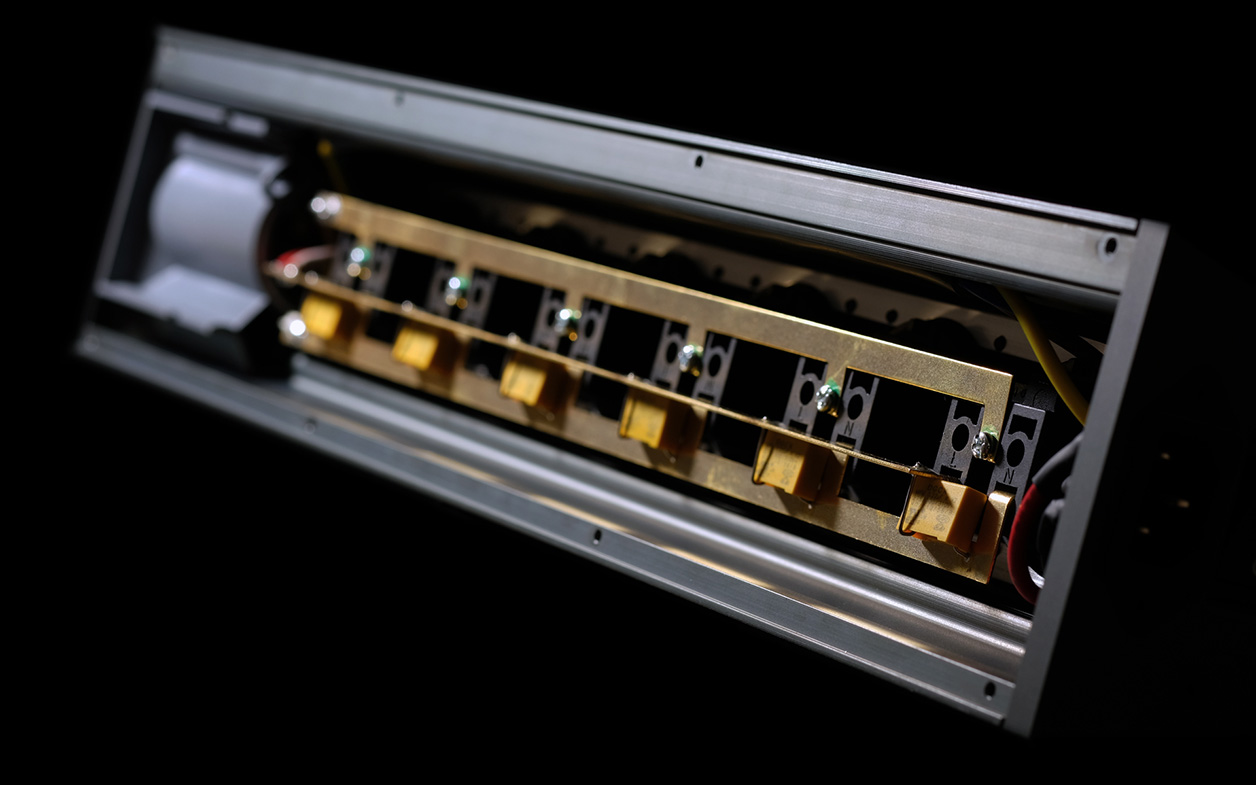 Once I knew where the Brit landed against the PF-2, the latter's PC-3 SE EVO+ elder stepped in. Now iFi's piece was clearly geared alike. it tackled all the same issues, advanced the same musical traits and once more confirmed itself as a product designed to serve the music. Although similarly voiced, the big GigaWatt also did more of the same to score extra points on potency plus speed. It overshadowed both power bars just as a specimen twelve times costlier should. Nonetheless, I wouldn't label the iFi less effective by the same divider. It's old news that audio doesn't work in such linear fashion. The PowerStation fell audibly behind my PC-3 SE EVO+ but what it did and how it did it reminds us of two things: one, how much extra we usually have to pay to get more; two, how at times we can get by for far less. That's the lesson iFi audio's PowerStation leaves us with.