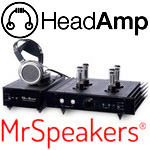 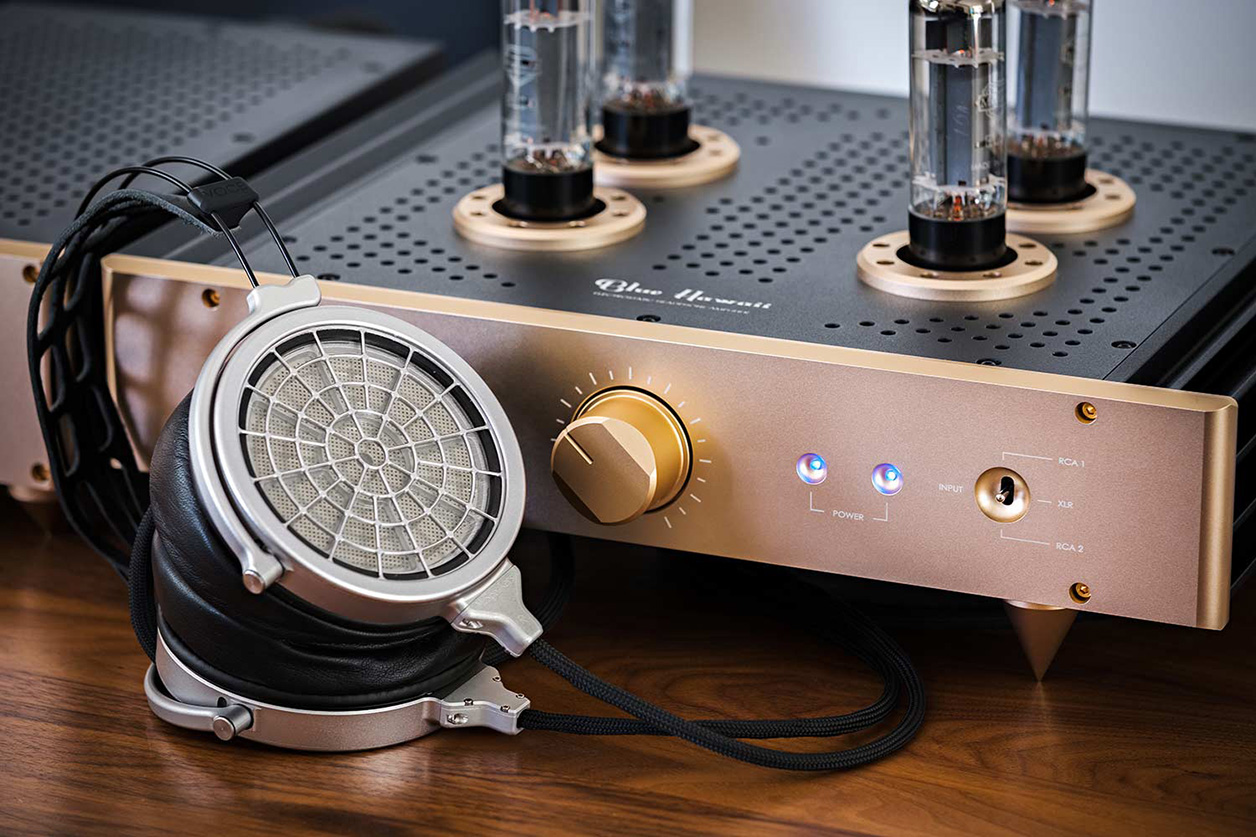 E-stat. That's no energy-efficient thermostat. It's the short form of electrostatic transducer. In speaker land it's probably most widely associated with the MartinLogan brand. For headphones, that honor goes to Stax of Japan. Either way, inherent in the concept are thin-film "lighter than air" membranes (today's are 2.4 microns) typically run open-backed to radiate as dipoles without box colorations. To make sufficient low bass from minimal edge-clamped excursions, full-range electrostats rather than hybrids with dynamic woofers can get big like room dividers. For headfi there are immediate limits on real estate. Hence over-ear e-stats have never yet been known to compete with dynamics on bass sock and reach. 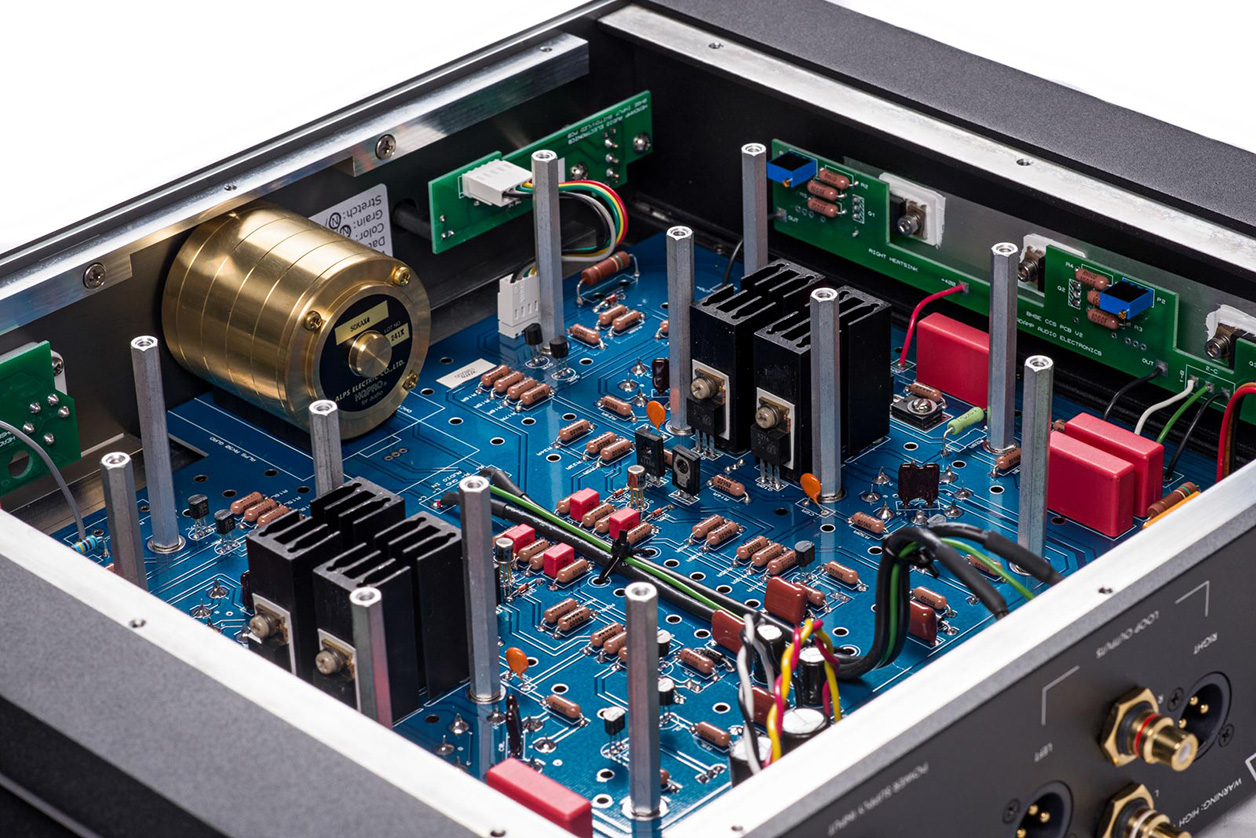 At the opposite extreme and with the cognoscenti meanwhile, they hold the unofficial title for most extended, finessed and resolved treble – unofficial because e-stat headfi is rare and most people have never heard it. The only treble competition would come from ribbon headphones but until recently, those didn't exist.

Today we welcome Raal Requisite's SR1a as true floating ribbons so my pair would obviously play genre opponent. HifiMan's Susvara driven off Bakoon's superlative AMP-13R will represent planarmagnetics for another type, Final's Sonorous X flagship dynamics for yet another. 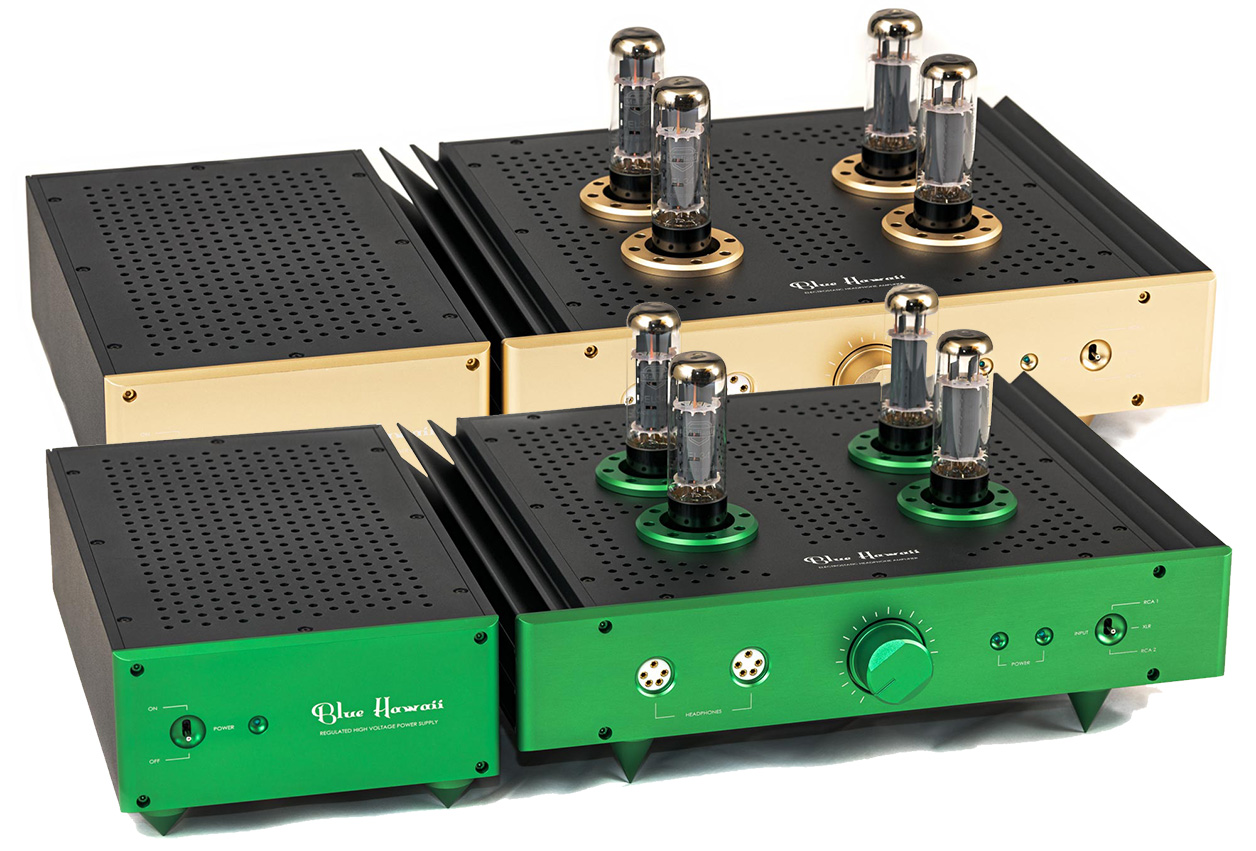 Contemporary e-stat earspeakers still count Stax as the genre specialist but have added HifiMan, King Sound, Koss and Warwick Acoustics plus today's Voce model from popular San Diego builders MrSpeakers who began in March 2002, three months before 6moons launched. Since then they've grown such that last year, Dan Clark could afford the executive hire of installing Andy Regan previously with HifiMan as president. This freed him from managerial duties to devote his engineering skills to full R&D and production. Because the membranes of e-stats rely on a permanent electrical charge—the Voce wants 580V—they need special amplification which not only dispatches your music signal but also that separate high standing voltage which gets modulated by the music signal to produce sound. Dan's value duplicates Stax's so naturally, all Stax Pro amps will drive the Voce. That freed him from not having to design his own drive electronics. Today we won't look for those in the land of the rising sun but stay inside Dan's country with the longstanding Blue Hawaii SE amp from HeadAmp. It's the very combo the two makers showed together at HighEnd 2019. In fact the amp sample shipped directly from Munich to be fully 'cured' or preconditioned.