With the S10U, raw detail had never really been centre stage. Thus even sub-par material had enjoyed a polish of smoothness, grain removal and in general the equivalent of a downpour on a dry desert. With density on the pedestal, imperfections were more masked but that's just my recall of one year ago. Still, the pricier deck now seemed more informative. Attempting hard figures, I'd propose a 70:30 ratio of mass to detail for the S10U and 50:50 for the 'X'. The takeaway should be that the XS20U didn't improve one aspect at the cost of another but was all gain, no loss. Was that the benefit of separately powered load-linearized SSD? 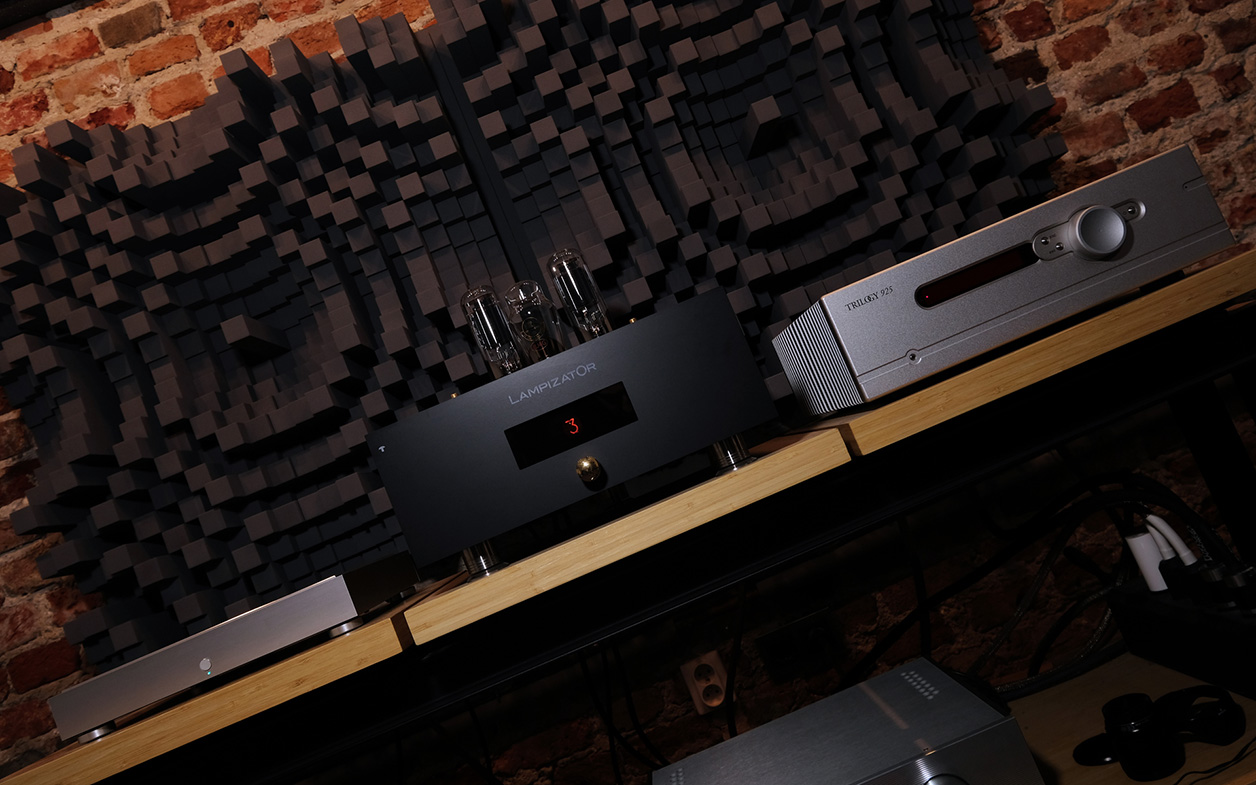 Given how I didn't have both decks on hand for an actual A/B, I obviously wondered whether my since upgraded ancillaries (better DAC, better integrated amp) didn't just elevate the 'X' all by themselves. Having to rely on interpolation and memory, I can't be sure. But my laptop has remained a constant throughout and as my introduction explained, my memory of the first Fidata deck is unusually vivid. If today I had to pick one of the two, the HFAS1-XS20U would be it not because its overall voicing differs like that of my current Pacific DAC over the former Golden Gate. Fidata's basic voicing remained unchanged but the costlier machine's extra resolution sang very well with the vastly different Trilogy 925 and Kinki EX-M1 amps. Such a universal showing suggested that the XS20U will get on with a wide range of ancillaries. When their storage maxes out, happy HFAS1-S10U owner might thus transition up. It's what I'd do. 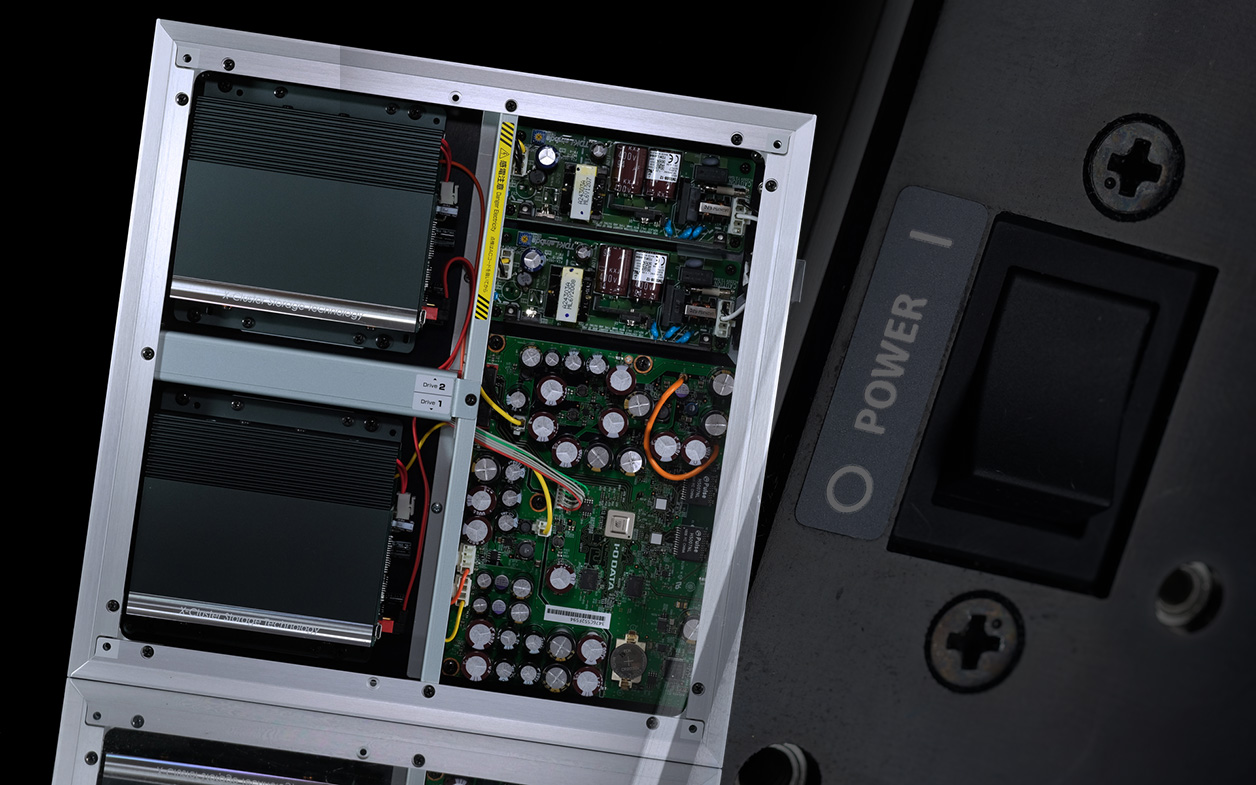 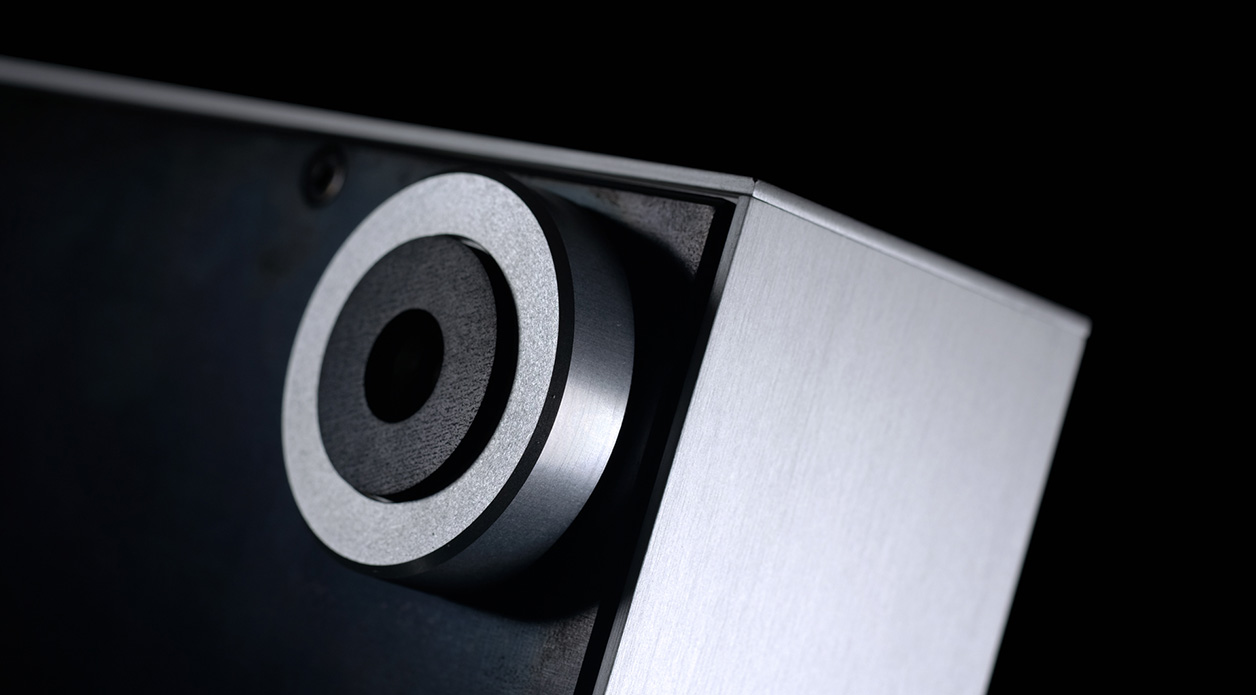 Summary. Fidata's HFAS1-XS20U sounded as organic, well-balanced, coherent, present and pleasure-centric as my memories of the HFAS1-S10U were to be dearly missed. Returning to my laptop will hurt even more than a year ago. This Japanese deck remains best of class from what I've heard even though SOtM's sMS-200ultra with matching sPS-500 PSU had impressed me greatly too and it was a shame that I didn't have this combo on hand for comparison. SOtM twins aside, the HFAS1-XS20U struck me as closely related to its stablemate, then better – not by much but still better. Once that quality lead and doubled storage space are taken into account, the price difference between HFAS1-S10U and HFAS1-XS20U seems quite reasonable. What I find fascinating is that Fidata's team managed to push their already very tweaked platform even further, using measures like a thicker base plate, separate power supplies and a proprietary loading scheme for their SSD which on paper read quite insignificant. Clearly this is a highly skilled extremist crew and sooner than later, one of their models will surely grace my system permanently.