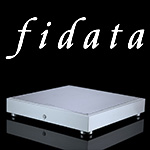 This review first appeared in September 2018 on HifiKnights.com. By request of the manufacturer and permission of the author, it is hereby syndicated to reach a broader audience. All images contained in this piece are the property of Dawid Grzyb or Fidata – Ed. 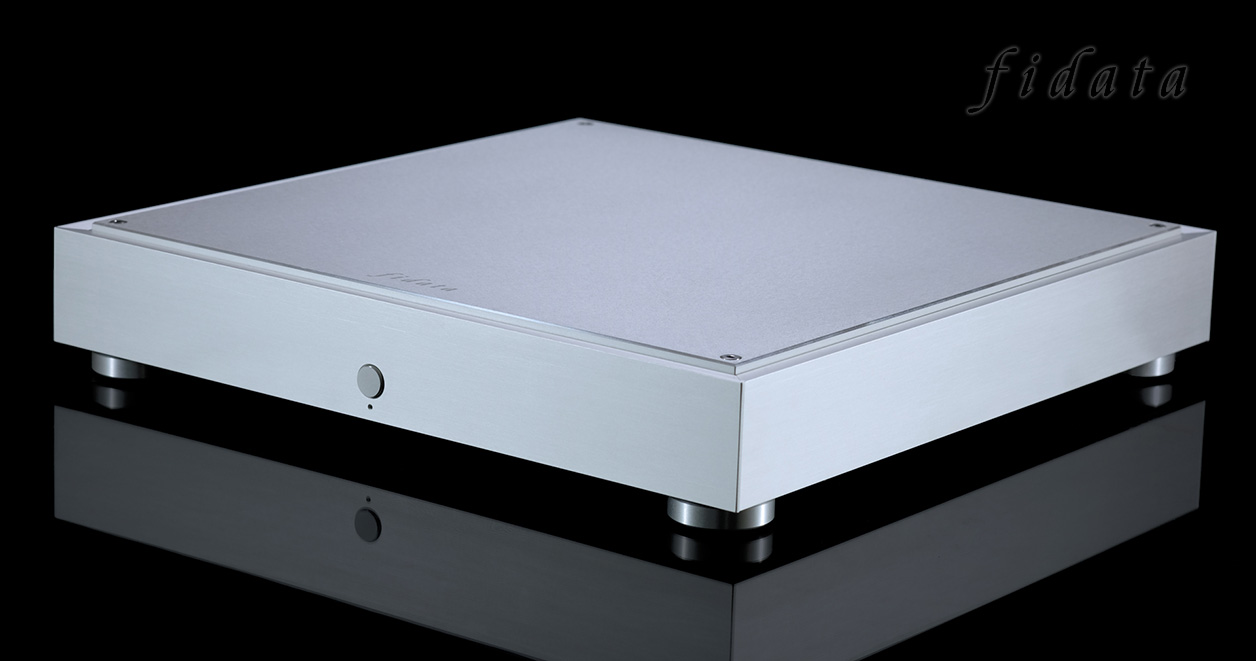 The HFAS1-S10U server/streamer from Japanese experts Fidata had been the very best of its kind I'd heard. A year later, an opportunity to look at the fancier ‘X' version came up unplanned. Still, Fidata's flagship pushed ahead of several other assignments because my first Fidata encounter had left me in no doubt over just how weak a link my usual Asus laptop transport was. True, the Japanese had been vastly more expensive but its build quality, intuitive stress-free operation, functionality and amazing sound quality reflected commensurately. Nothing less than a luxury item, the best one of its kind I'd heard, it had departed my place with our Victor award.

Since establishing HifiKnights—Marek and I passed our 2-year mark in March this year—only three out of 100+ reviews I've done achieved this mark. It's given to only the very best of the best. Second place holders leave with nothing. The Victor award also expresses my admiration to a given company's work in general, thus is not just about the product but also the people behind it. And team Fidata had really scored a perfect debut with no mistakes along the way. That's why when the opportunity arose to review their HFAS1-XS20U model, I jumped. After all, I'm not just a journalist. I'm still also a hifi enthusiast. 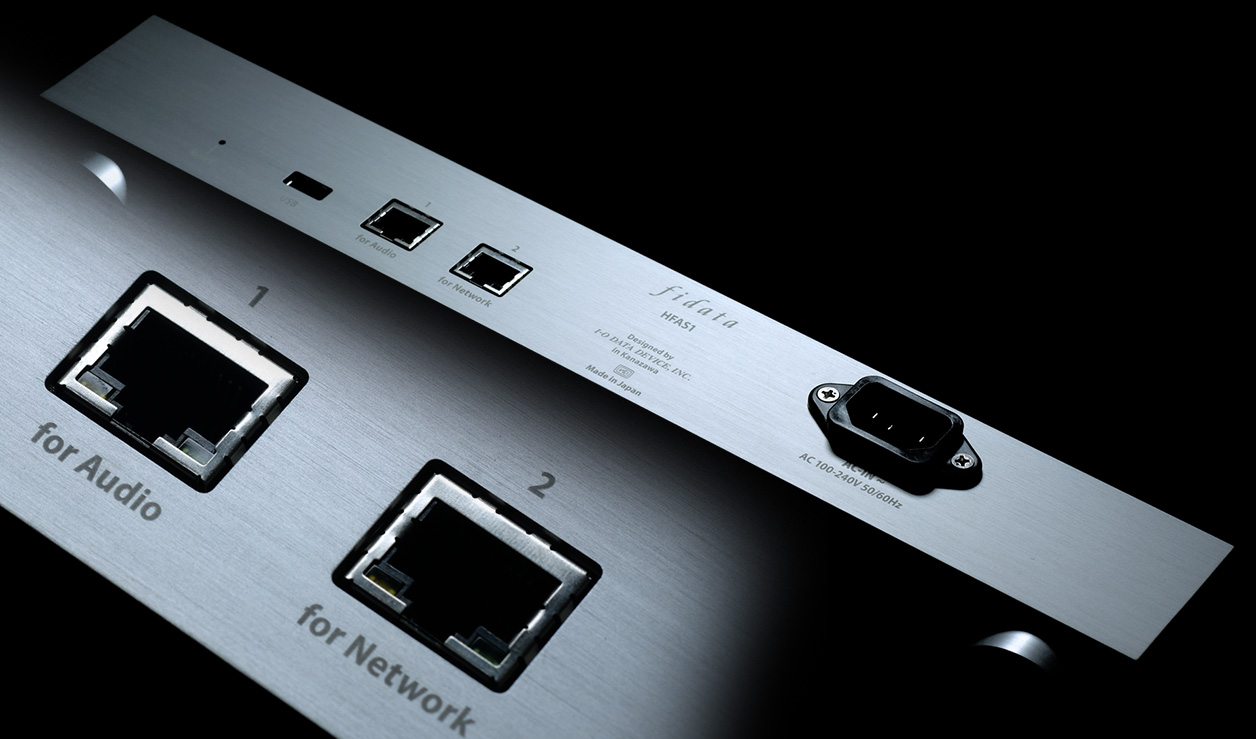 During my Fidata HFAS1-S10U days, I'd used LampizatOr's then flagship Golden Gate DAC. Since then, their Pacific model bested it on transparency, vividness, speed, clarity, openness, bass impact and extension. Several months ago, it became my daily companion. And it rather quickly showed that Fidata's HFAS1-XS20U was different from its sibling to serve as incentive to write this review. But it was to get better still. A recently delivered Kinki Studio EX-M1 integrated review loaner put further fuel on this fire. So fabulous does this Chinese integrated get on with my Boenicke W8 floorstanders that I've heard them this good only once before. I strongly suspect that their designer would agree. So my resident hardware changed significantly over this last year. With memories of SOtM's sMS-200ultra still very much alive and likewise for the HFAS1-S10U, I just had to act on the XS20U review offer. 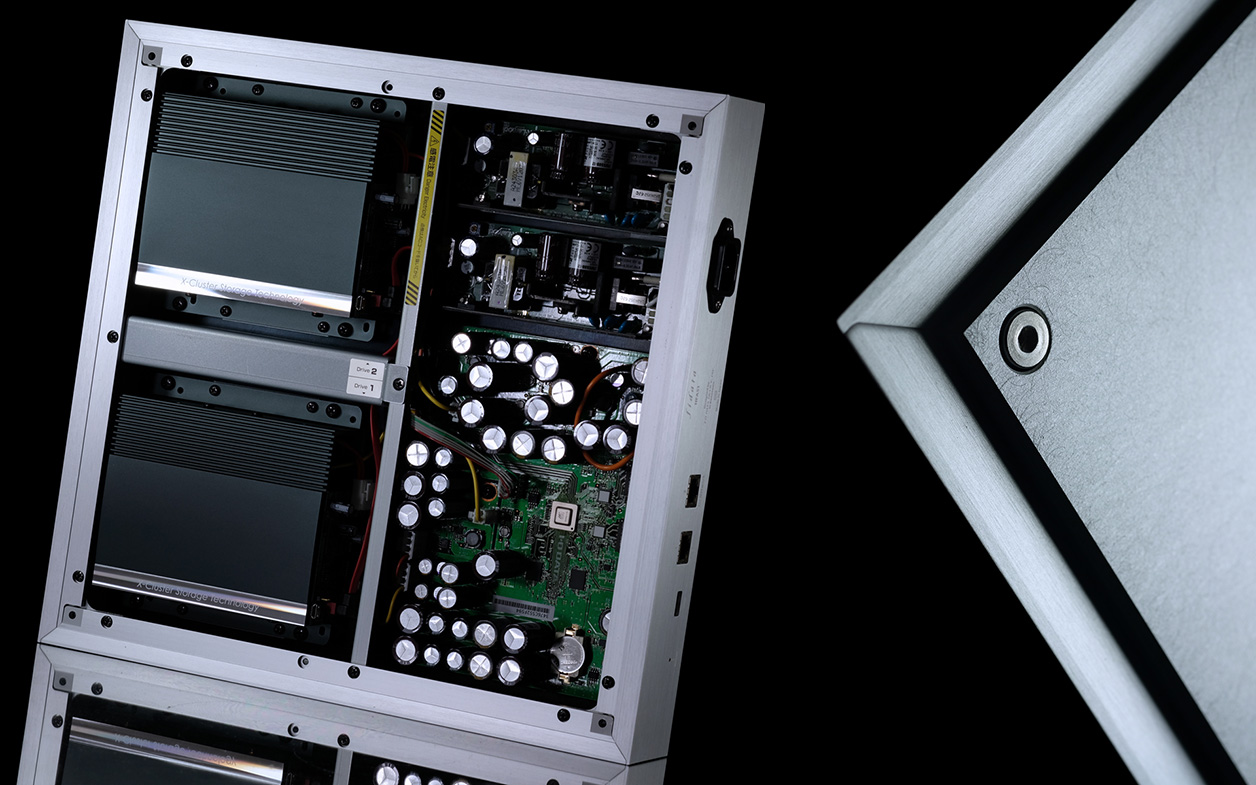