The reader is advised to revisit my prior Fidata article since today's model is identical on most counts. As a server/streamer concept, it combines storage and network streaming, hence a separate NAS isn't required. Just add a tablet/smartphone remote and router. That's it. Acting as a NAS, both versions can be used as audiophile network storage, then connect to a standalone streamer from any other company. This functionality should make those hard-core enthusiasts happy who frown on PC-origin storage and happily spend high four figures on something more specialized for hifi. Whether such a focus really improves things I wouldn't know. Without a competing streamer on hand, I wasn't equipped to investigate that. 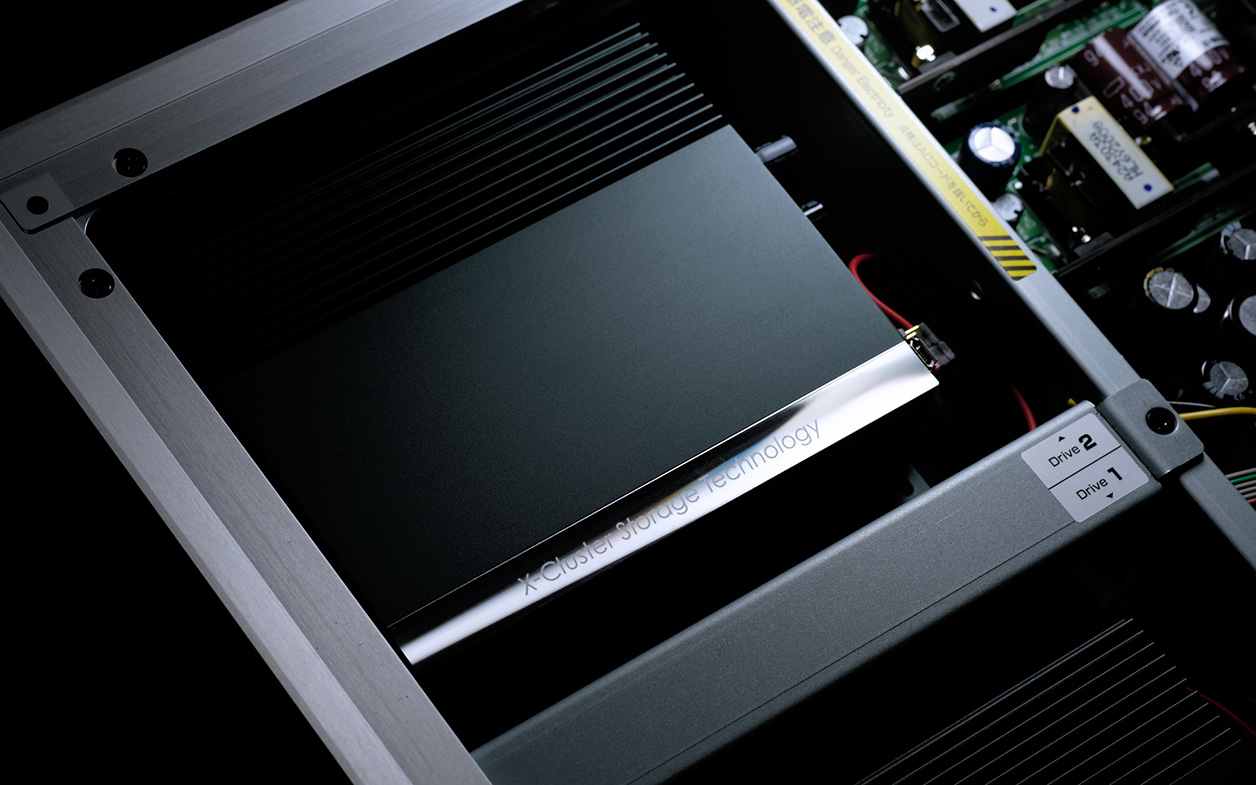 What I do know though is that the Fidata team consists of diehard fanatics who fret over minutiae others wouldn't even consider. That perfectionist Japanese mentality is uncompromising and already the HFAS1-S10U had demonstrated its take-no-prisoners attitude. Since their machine is designed as a streamer with storage, my intention was to exploit it as such, this time with their own app, not Linn's or Lumin's. And that satisfied my fairly limited requirements without hiccups. I encountered no initial configuration issues. The entire process was straightforward, quick and easy. With my iPhone 7, I could change the machine's power LED colour, bypass its digital volume control, truncate the bandwidth for both RJ45 ports, even disable their green diodes. After connecting external storage, it took me seconds to figure out how to copy its content to the XS20U's internal memory.

All digital music transferred to it was available by file structure and type, artist, genre, alphabet or year and playlist creation was a breeze. I explored all options without issue and not once throughout my three weeks of usage had to execute a hard reset. I really had no complaints and it became obvious that Fidata's hardware and software were equally polished. Let me simply repeat that my personal streaming needs are quite minimal. 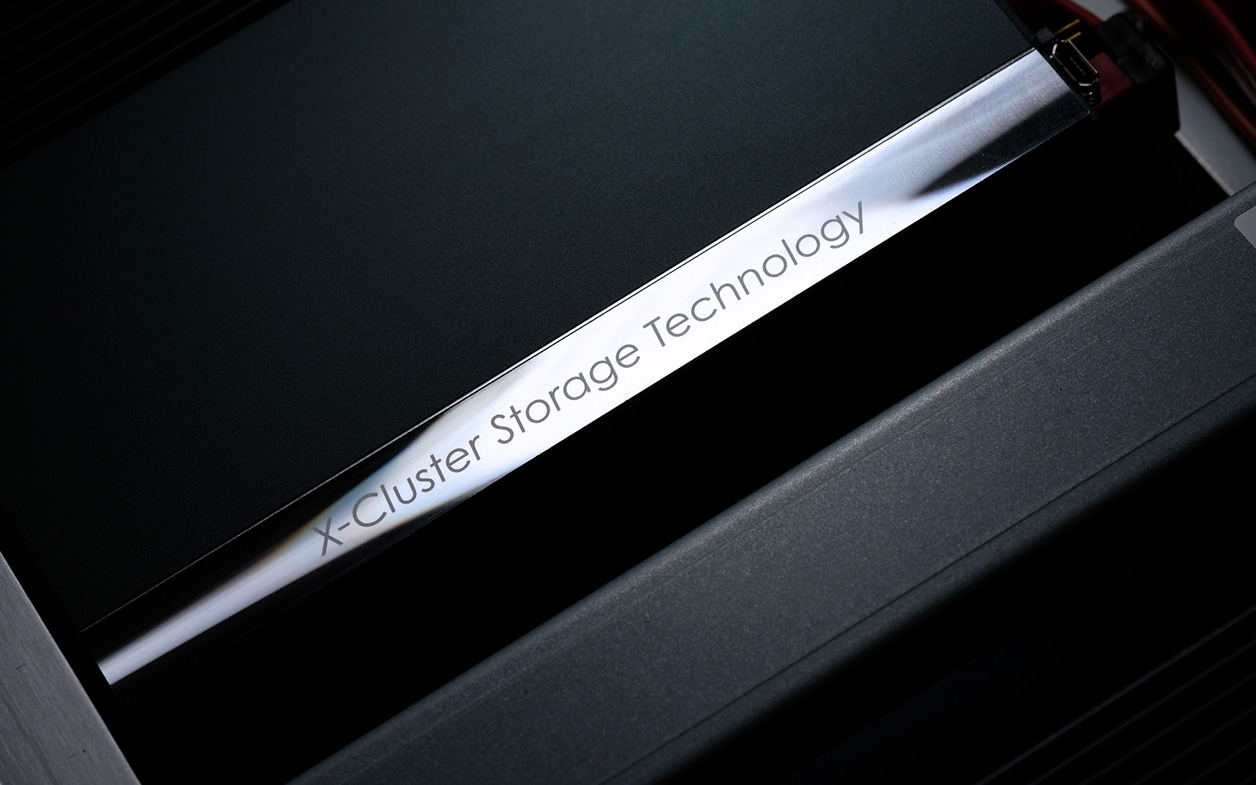 On appearance, the HFAS1-XS20U was very much its sibling. The ultra-minimalist casing with its brushed sides offset against the top with its calligraphy-paper textures sports the same single round power switch with light green or deep blue LED on the front. Four aluminium footers with rubber insets and the power mains switch are found on the underbelly. On the back sit the typical IEC power inlet and two RJ45 Ethernet ports, one for your router, the other to pass actual audio to a DAC or streamer. A multi-purpose type A USB socket can send music data to a DAC or receive data from a thumb-drive or HHD. That's obviously an either/or scenario of send or receive. I very much would have liked a simultaneous option to be my only minor nit. One deeply set 'reset' button completes the list. 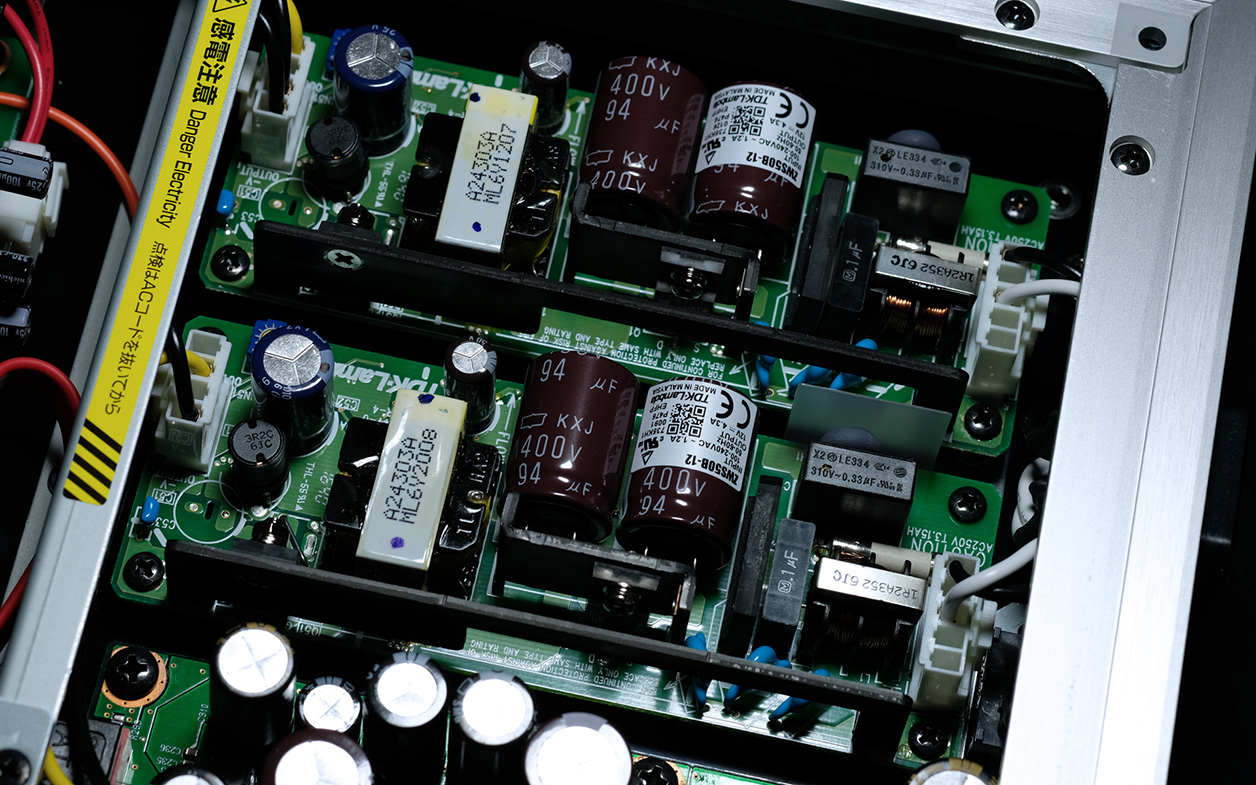 The difference between S10U and XS20U only hits once their covers are off. The mother board is identical but 'X' applies several tuning measures. Its Samsung 850 EVO SSD array doubles up from two to four, thus total memory jumps from 1TB to 2TB. The latter's two pairs now run Fidata's proprietary X-Cluster scheme. According to our Japanese, uneven data loading/access between drives causes power fluctuations that are unfavourable to sound quality. Their cluster scheme evens this out. It creates smoother loading of the power supply, greater stability, less energy consumption and lower noise. Hidden from prying eyes, the solid-state drives encase in aluminium to shield them from EMI/RFI and their own power supplies. The bottom plate to which all electronics mount grew by 0.9mm thickness for a total of 3mm to reflect in a 1.3kg weight gain to 7.3kg. Power consumption increased by 7 watts to 32. The obvious question was, would these seemingly small modifications impact performance in any audible ways?