Sound. The HFAS1-XS20U pushed data to my LampizatOr Pacific's USB input which then drove either the Kinki Studio EX-M1 or Trilogy 925 integrated and short Boenicke towers. My iPhone 7 handled remote access via Fidata's app. Any bigger tablet would have done a far better job but none were on hand. Like a year ago, the HFAS1-XS0U battled my trusty laptop. 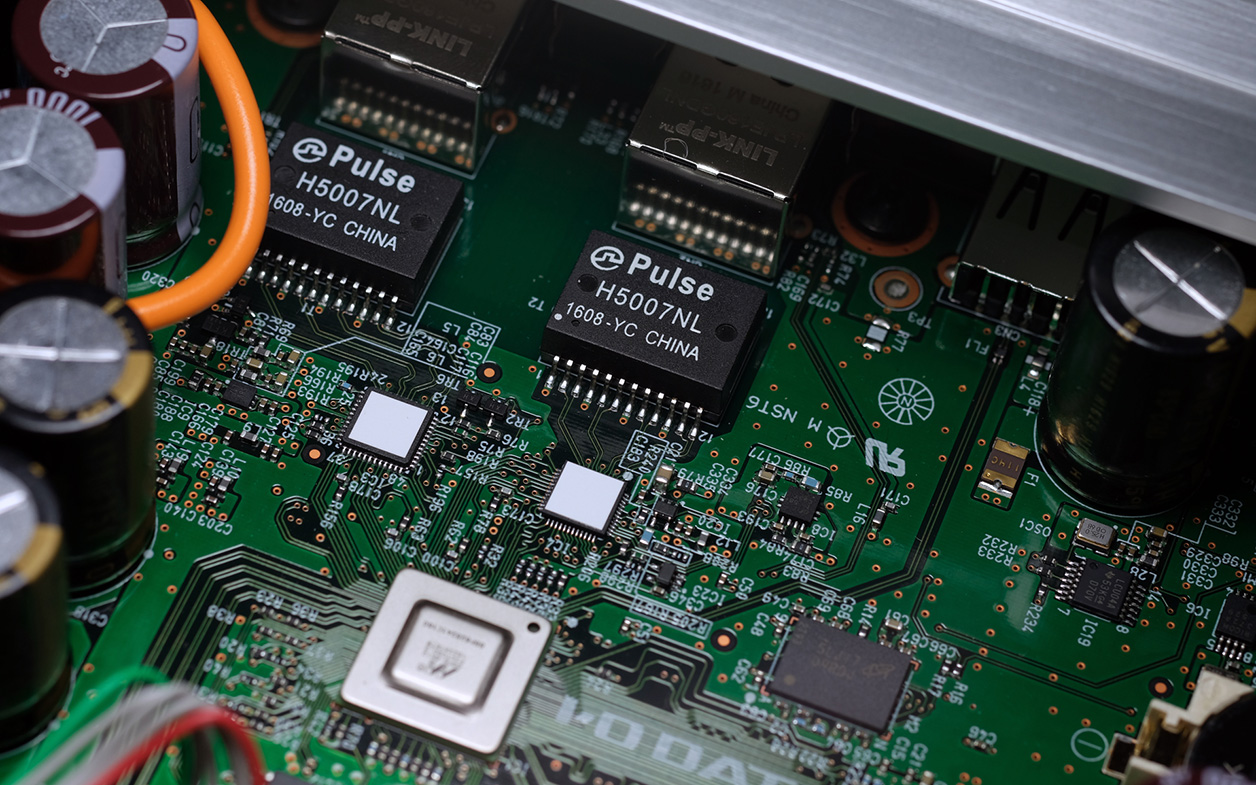 Let's rewind to that to set the scene. The S10U had placed the music on a pedestal by focusing my attention on its most beautiful aspects. Such an enigmatic or artsy description not translated into the usual audiophile lingo really captures that essence most unequivocally. With my then hardware, the sound had been phenomenally textured, slightly warm, with instrumental tissue unusually vivid and moist, wet even. That tuning's character had been literally omnipresent to leave no stone unturned. It slaughtered my laptop but for the money, really should have done.

The Japanese machine sported unlimited smoothness and amazingly sorted, perfectly black grain-free backgrounds like any posh streamer should. This assembly of virtues also led to an informative character of utmost ease and effortlessness even if as more of an adjunct to music's beauty than central focus. That fact had surprised me when usually, detailed texturing sits low on the totem pole of any warm product. The Fidata combined warmth with detail in what I thought was an uncommon mix. Or perhaps it merely showed the truth? Was well-recorded music naturally sweet, pleasingly moist and organic where insight into that reality happens spontaneously without force? I didn't know. Still, if forced to condense the S10U into just two words, 'organic' and 'analogue' would have been it. 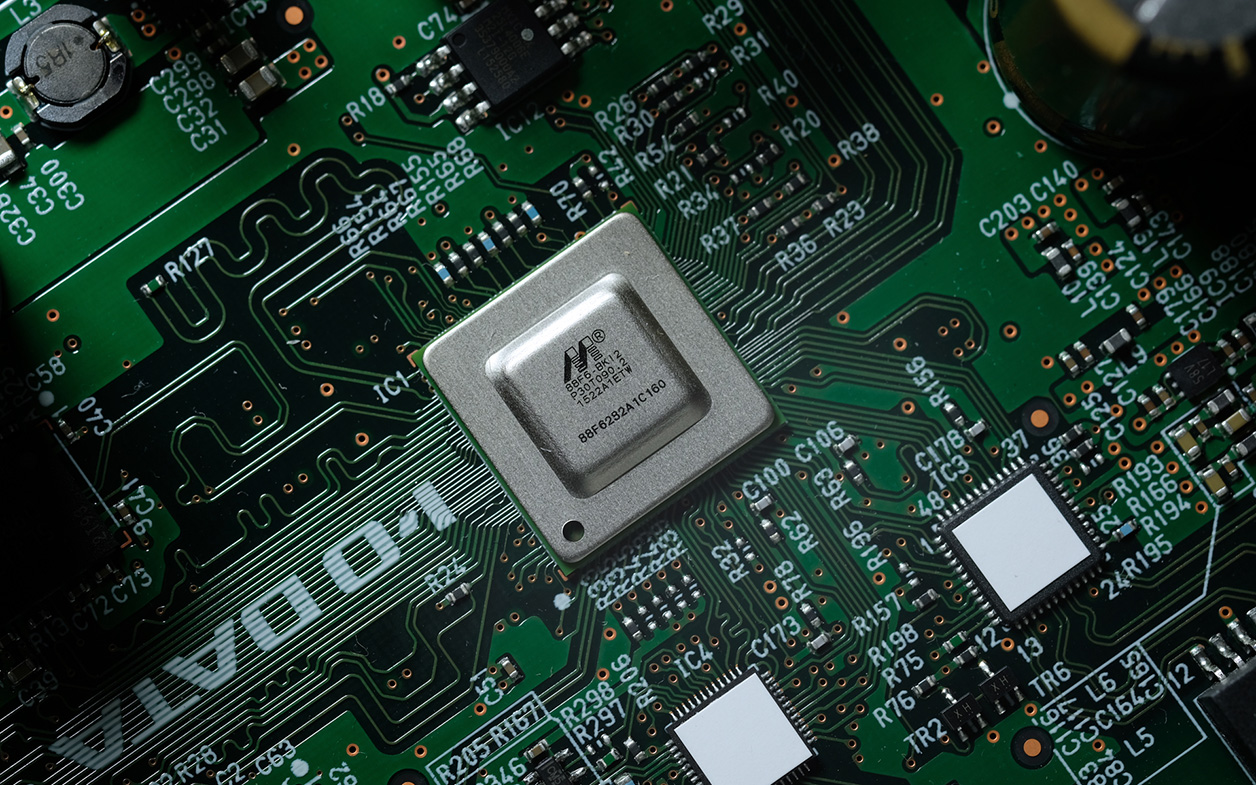 The longer that Fidata had worked at my place, the more I understood just how good it was. Its voicing was executed very tastefully and exquisite to be enormously enjoyable. What's more, the initial 'wow' factor hadn't faded several days or weeks later but remained constant to clearly underscore just how remarkable this product was. When they leave, I usually don't miss many machines. But a year later, my inner enthusiast still thought of the HFAS1-S10U in rather wet ways. I felt that it had liberated the rest of my hardware to its fullest potential, then injected some additional vividness. The subsequent return to grey routine by way of my plain laptop had been painful. Yet it also crystallized insight into how much more my existing system was capable of. It seeded a desire and understanding on what to address down the road. 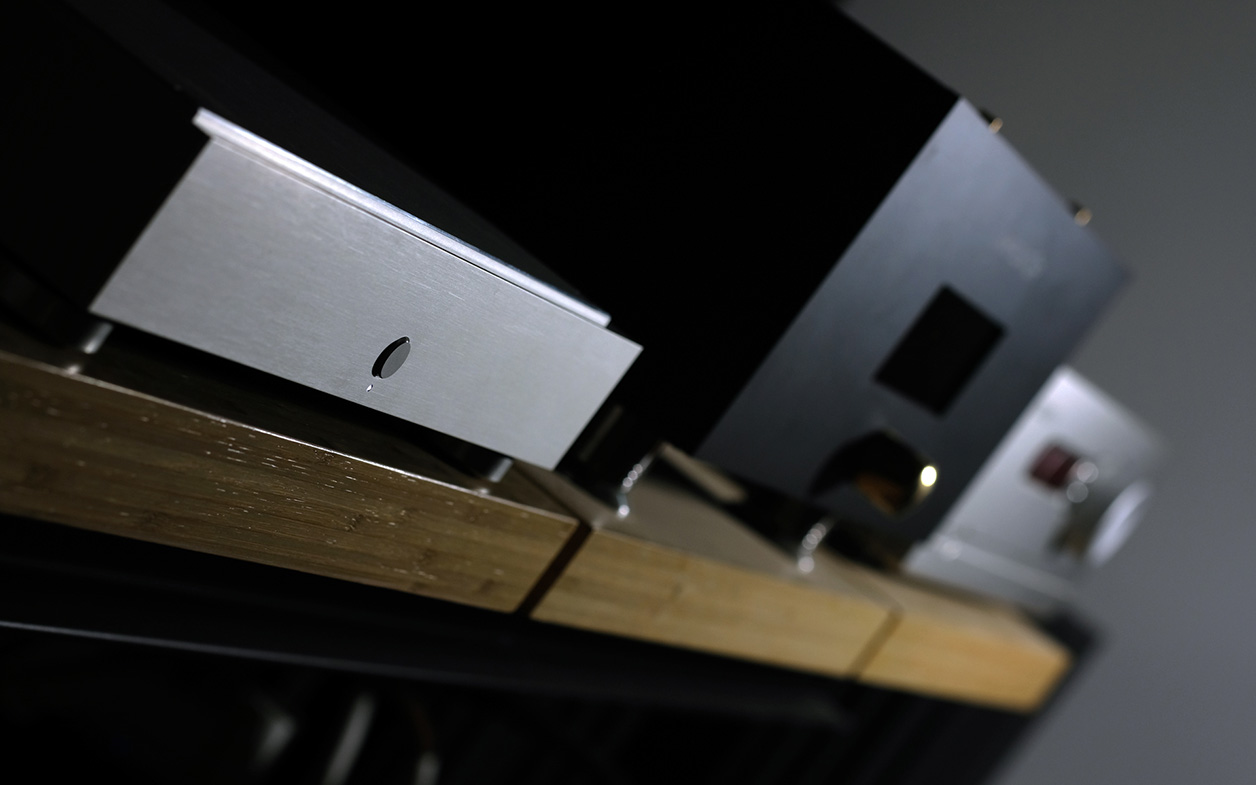 Once I knew that the HFAS1-XS20U was enroute, I was confident that this higher-tier machine would be at least déjà vu. And it indeed exhibited many similarities. In fact, on most counts the two units were very much alike – a good sign for fence sitters hesitant to pull the S10U trigger due to question marks over its pricier sibling. Still, it quickly became obvious that the HFAS1-XS20U was different, too. First to the similarities. The flagship prioritized the same pleasantly organic, smooth liveliness which is utterly devoid of grain or metallic sheen. Even poor recordings I usually avoid on my laptop were back on the menu. I'd looked forward to that and wasn't disappointed. But the 'X' went beyond its sibling in openness and mass. It was as satisfyingly gutsy as I remembered the S10U but presented a wider more transparent soundstage with increased lateral density though the romantic prettifying effect remained untouched. The already very good imaging and on-stage presence simply felt boosted.