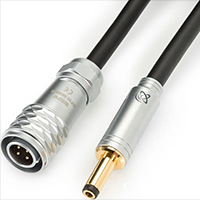 Sonic sleuthing. The SMD circuit powered by external 24VDC brick (or optional Hypsos) starts with a spread-spectrum pulse converter. That decouples by 2nd-order i/o filters and stabilizes by low-drop-out regulators. Common-mode filters clean the symmetrical signal ground. Volume control is by custom 4-gang Alps pot. The push/pull "modified class AB" power stage runs twin pairs of bipolar transistors per side. Current feedback creates extreme bandwidth which for stability steps down to an open-loop 60kHz. "Perfect steering of the output transistors both protects them and never lets them turn off to reduce distortion to inaudible levels." Now consider how headphones sit on ear, even insert into its canal. This cuts out ambient noise and distance losses. Like phono but for different reasons, headfi is allergic to noise. With 100dB/mW+ premium IEMs, listeners apply extreme magnification power. Even the most marginal of hum becomes objectionable. Yet elite headphone amps are expected to also bench-press inefficient loads like HifiMan's Susvara. Project leader Max couldn't have had a walk in the park. He probably faced more of a Medieval maze chasing highest S/N ratio. Max the maximizer? Voltage gain that's variable by a whopping 20dB was one ace up his sleeve, smart switching power which won't amplify 50/60Hz line noise another. Having Hypsos on hand was clearly no coincidence but planned all along.

"Premium sound is 80% power supply." Sentiments to that effect permeate our industry. The €3K Oor/Hypsos combo sings the same song. It suggests that for best performance, the standard laptop brick is just a stop gap. But it's also a spend gap to approach the double decker over time. If you're still trying to gauge size, a Mytek Brooklyn Bridge would be identical. [Hypsos to DC-power device umbilical with 2.1mm or 2.5mm plug at left, Hypsos to Oor signal-sensing umbilical at right.] Hypsos rates at 80 watts so can deliver 6 amperes of continuous current when its output voltage isn't set for more than 13.3V. Running on 24 volts, Oor will only draw half that current. But being specified for 9A max impulse current, Hypsos promises useful peak headroom beyond. With Oor being from the same design team, it was obviously tailor-made for this 30V power supply. 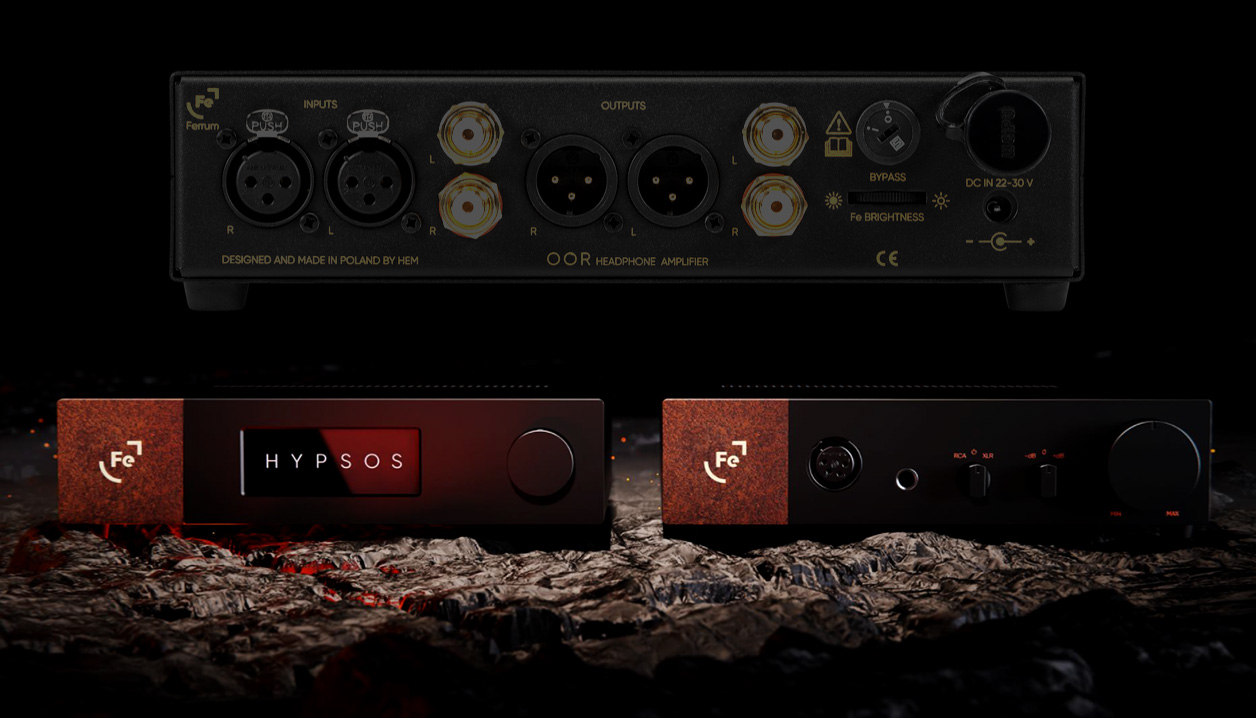 If you're unclear about the Ferrum name, "we came to realize that the region where all of us were born and work now has a rich history of craftsmanship fueled by very large iron deposits in the Warsaw area." A museum in Czestochowa commemorates the connection with Polish iron ore mining. And it reflects in the reddish iron-oxide corten backdrop of the 'Fe' logo; and an imaginative hero shot of the twosome sitting on glowing cracks in the ground. 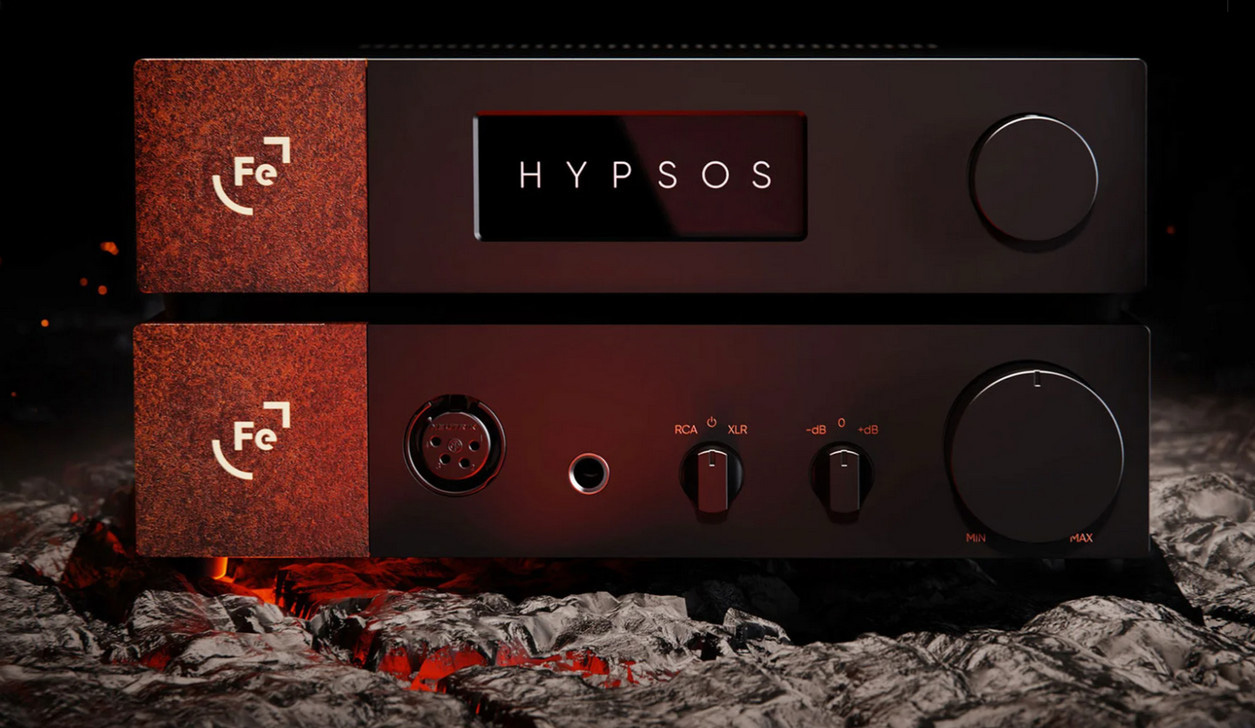 … things still look the business. Experience can't be faked. It's further interesting that Marcin Hamerla's predominantly young charges have opted for compact chassis with very simple controls. There's nothing ostentatious or oppressing about this gear. It's as though that aesthetic—think current D'Agostino—is a carryover from older days which at least this younger Polish crew no longer identifies with. Small, sharp and smart seems to be their ethos instead. What's more, for their own brand Marcin eggs them on to explore paths less traveled. With Hypsos, it led them to the signal-sensing Ferrum Power Link, selectable SST, sweet-spot voltage tuning and a novel combination of software-driven switching/linear supply whose firmware has already seen multiple upgrades since inception. This list not only shows the DC-powered kit which Ferrum have presently pre-programmed into the Hypsos menu but also what umbilical termination each requires. 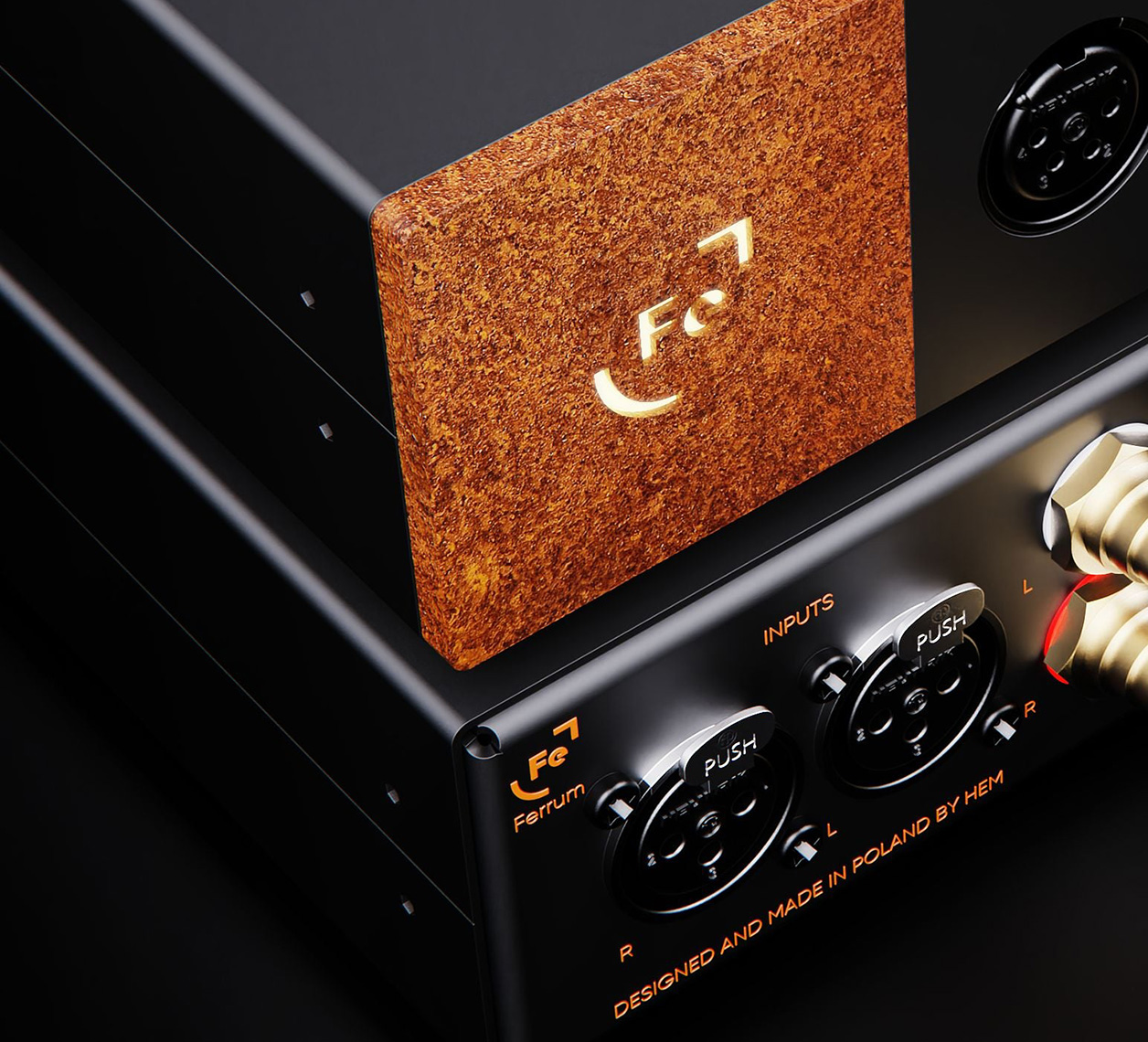 For Oor, the earlier mention of "the output transistors never turn off to reduce distortion to inaudible levels" warrants a few comments from Max Matuszak. In a push/pull circuit, the power devices switch. Class A proponents point at the zero-crossing distortion whenever switching devices hand over from one signal phase to the next. Class A has seen sliding bias schemes and the older Japanese class AA of the Matsushita Bridge and Technics Syncho-Bias when transistors were kept in low-level rather than full conduction until the signal swang back. What special biasing tricks had Max dreamt up for his discrete push/pull circuit? Current feedback is very common in op amps. Was it fair to consider his power stage an output op amp just executed with discrete parts à la Weiss (other amps with current feedback I've reviewed are the Crayon Audio CFA-1.2 and FirstWatt F7). How did he set the variable voltage gain? Did he have performance specs for dynamic range, rise times and S/NR? Off went an email to Pruszków. "We are in the proper testing stage of Oor which really absorbs my time. I will contact you next week."