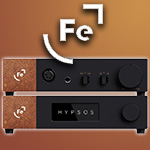 Sir Ferrum the 2nd. He kinda is; just not as one of period moviedom's stiff-lipped British aristocrats. You know the type. He just dashed out for a spot of posh lunch after playing a few rounds of polo. Next he'll be headed for Ascot to bet on the ponies before attending an exclusive soirée with many very available gals in stunning evening gowns. Somehow his type only ever knew how to rack up debt whilst waiting on his inheritance. From Miss Marple to Hercule Poroit, this inevitably involved murder to hurry things along. Not today. He or she is the second product from Polish HEM under their own brand Ferrum. Their team are far from newbies. They've long worked hard behind the scenes on products of other brands. Their nearly universal €995 hybrid power supply Hypsos was Ferrum the 1st. Since last year's launch, he ran victory laps through a ream of professional reviews including ours. What would be next? It had many of us curious. Now that cat is out of the bag. Hello Oor! 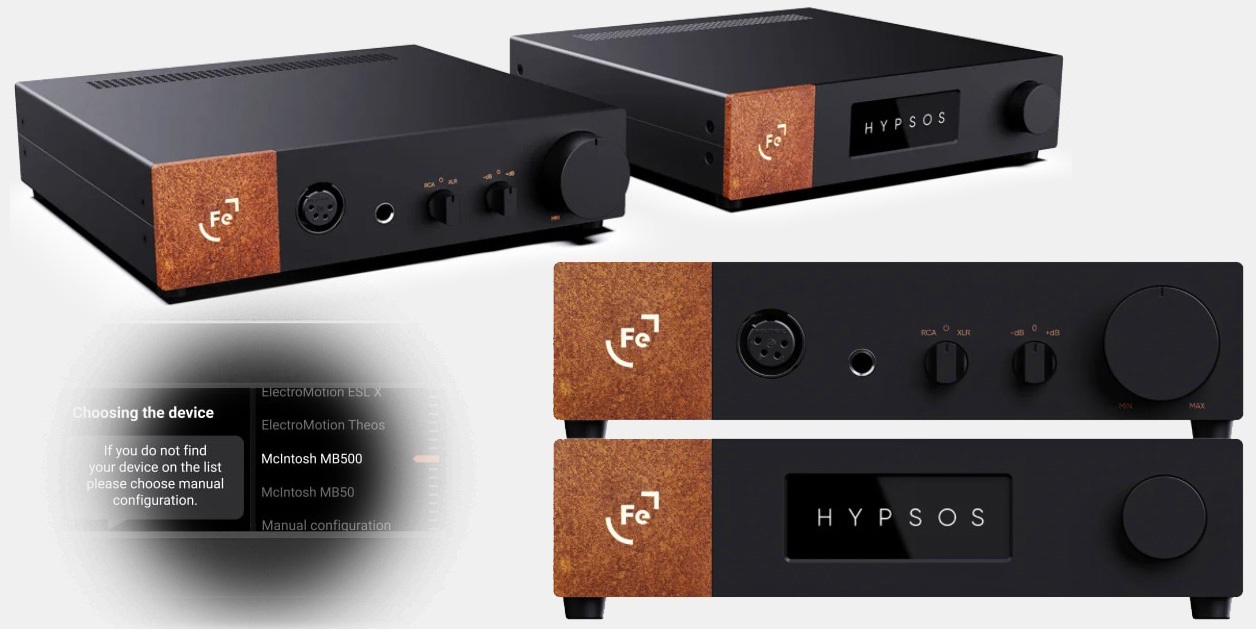 ¹ My favorite elite headamp—Bakoon's AMP-13—forwards 22dB of voltage gain into 4wpc single-ended at 60Ω so in balanced mode, Oor is twice as powerful whilst its max voltage gain is half. That bodes well for its S/N ratio.

More power in more numbers. Ferrum around boss Marcin Hamerla don't believe in solitary genius. They pursue a sum greater than its parts so smooth teamwork between different experts on staff, be it hardware or software design, mechanical engineering or PCB layout. From my prior review, "HEM as parent company of Ferrum Audio started in 1998 when now CEO Marcin Hamerla still designed for the medical and military industries and had completed several projects for the Polish government. Then Marcin was contacted by Michal Jurewicz to help him finish design work on his Mytek Digital 8x96DA and 8x96AD. Subsequently Marcin began to work full time on Mytek firmware. By 2000 he launched HEM as an independent concern. Growth forced them to change Warsaw address once before 2018 would move them into yet bigger facilities on Al. Jerozolimskie 475 in Pruszków. It's where John Darko built his own Brooklyn Bridge on video. Their LinkedIn page lists 11-50 employees. The figure's flexibility probably reflects sub contractors who come and go with different projects.

HEM also work with Clarus cables and Swiss firm Feniks, previously Eversound. Apart from being responsible for the design and manufacture of audio electronics, HEM distribute several highly respected audio brands in Europe and the Far East and specialize in both online and direct-to-retail sales. They also maintain a direct end-user connection with a dedicated after-sales support department and help desk. Because of HEM's in-house engineering and software programming division, fields of expertise include manufacturing of original electronic equipment (OEM) and original electronic designs (ODM)." 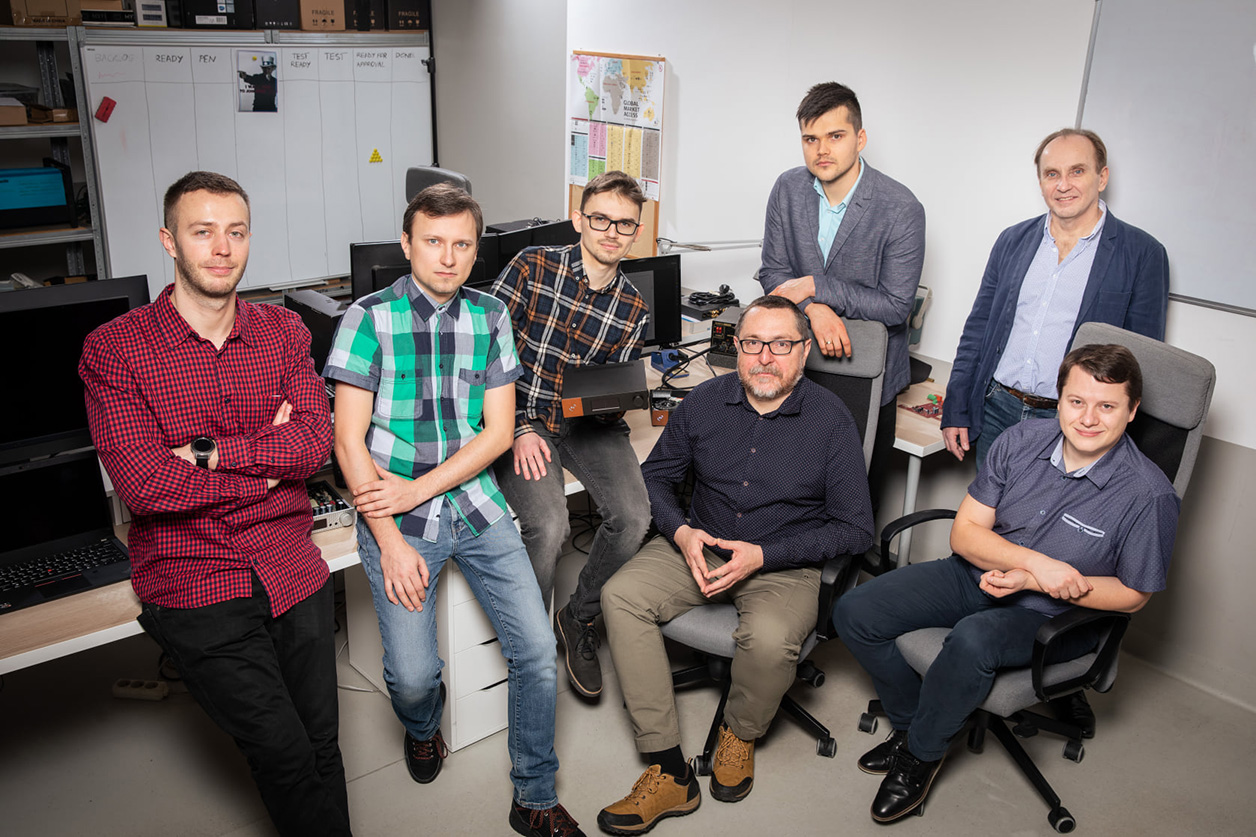 Below we see hardware engineer Max work on Oor, topless Hypsos adjacent for power. Next to him is a colleague QCing a Hypsos. Be it solo Oor or in the Hypsos haka, we expect more good stuff given the first's success. If murder is involved, it'll only be figurative by outclassing competing kit.

As to awaiting any inheritance whilst living the reckless high life, Oor at €1'995 doubles the Hypsos bill. The two together triple it¹. For Ferrum that's new turf. We might have to abstain from a few posh lunches. Until our hifi purse reloads, nipping out to the polo club should probably take a break, too. But in the scheme of high-end hifi, even in the compact stack Oor remains more white collar than any of those non-working blue bloods of the novels. Had they been available back when, would Agatha Christie have listened to the Oor/Hypsos twins in her Greenway House in Devon where she typed out so much bestselling crime fiction on her Remington Home Portable N°2?

"Unless you're good at guessing, it's not much use being a detective" her character HP said. But HP also felt that "life does not permit you to arrange and order it as you will. It will not permit you to escape emotion, to live by the intellect and by reason! You cannot say, 'I will feel so much and no more.' Life, whatever else it is, is not reasonable."

That, I think, rather answered that, the other thing and why us nutters do high-performance hifi. Elsewhere, Hercule Poirot said, "use your eyes, use your ears, use your brains – if you've got any. And, if necessary, act!"

Had our man heard today's combo well before any of us?

On June 30th, Ferrum's marketing liaison wrote that "Oor is almost ready to ship. Please tell us where to send a unit off to." It'd not be to Devon but County Clare one isle over where HP had not enjoyed his first stay. According to this article and to wrap up this scenic detour, "when Agatha Christie sent her iconic detective to the west coast in a 1940 short story called The Apples of the Hesperides, he suffered badly at a hotel with broken windows and terrible food. 'It was a land where common sense and an orderly way of life were unknown,' the famously fastidious Belgian lamented. The standards by which he lived were here not appreciated. Happily, anyone who reads Sophie Hannah's new novel Closed Casket will find Poirot having a much more positive Irish experience… Hannah gets to make such decisions because she can now be described as keeper of the Agatha Christie flame. Four years ago, Christie's literary estate asked her to write a 'continuation novel' featuring Poirot for the first time since his creator's death in 1976. While Hannah jokes that she would have signed up 'for 20 quid and a packet of Minstrels', it seems likely that The Monogram Murders has earned her rather more since it became an international bestseller and made a follow-up almost inevitable." Like Eric van Lustbader taking over the Bourne franchise from Robert Ludlum, having Sophie Hannah write Hercule Poroit is literary ODM/OEM.

And, following up one entertaining winner with another sounded like a good plan. What kind of a time would Oor have in Ireland 2021? First we must find out more about what makes it tick. Should we assume that oor being ear in Dutch is pure coincidence? It's also acronym for out of respect. And the Urban Dictionary makes it out of room put at the end of a text message which you don't want to be longer than 160 characters even though you could say a lot more on the topic. Fine meanings all. To get cute, we could even preview the obvious connection to the next page's iron ore. 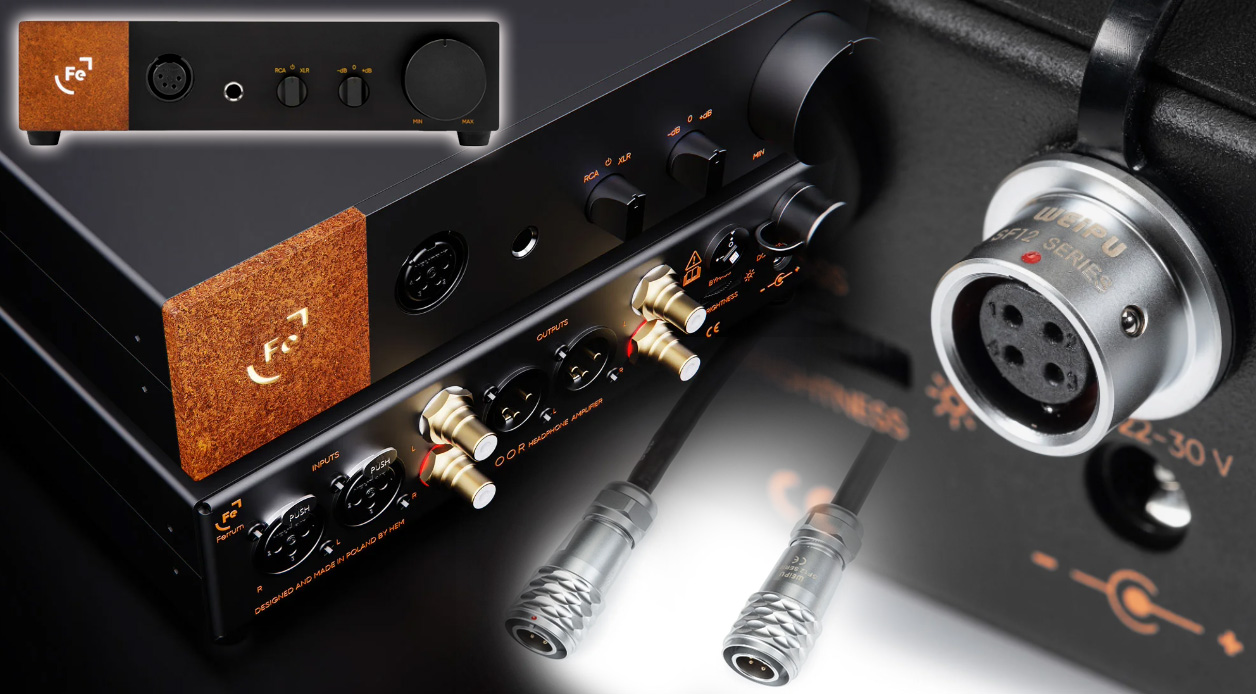 ¹ Polishing up a wall-wart'd €595 USB bridge with a €995 Hypsos was never the most popular proposition regardless of actual performance escalation. Even for €995 kit like a small phono stage or D/A converter, the funds allocation police might still cough in protest. If your attitude is that you'd want an at least twice-priced component before leashing up a €1K external power supply, with Oor you now have exactly such a division of funds. My Hypsos review had leashed up €2'500 – €4'000/pr active speakers from Fram which weighed that equation more heavily on the component, too. It seems to reflect popular preferences. If so, perhaps an equivalent Ferrum phono stage then DAC are already on the drawing board to become additional Hypsos mates?