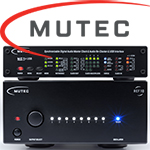 At $2'000/1m either way and here requiring two 75Ω specimens, that would be quite an investment with Chris' best. But his Silverstar 75 MkII gets $299 instead, a 2m Sommer 75Ω BNC/BNC leash could be had for €40/ea. from Thomann's web shop just then. As usual the delta of options is vast. I contacted Rob Fritz in our old stomping grounds of San Diego to buy two 1m specimens of his Audio Art Cables Statement Digital, a solid-core OCC silver type with Oyaide BNC and Audiodharma Cable Cooker pre-conditioning. Those could later come in handy for actual S/PDIF music signal. If you want to splurge out on just one deluxe cable, simply connect it to the sample-rate clock you're currently using. Alvin confirmed that one doesn't need both clock links at any one time. He recommends the German Sommercable FL59-0050-SW-SW and to keep it as short as possible. At €20 for a half meter, that's very friendly indeed.

With a master clock like Mutec's Ref10, one controls the clocks of up to 8 devices. With the Avatar CDT or Gaia DDC, one merely daisy-chains two devices. Now the Terminator's more accurate clock controls the Avatar's or Gaia's or our Ref300D's lesser clocks. "Given a choice, it's best to have the most superior clock as close to the DAC as possible. The Plus uses native audio-frequency clocks of 45'1584MHz and 49'152MHz which by simple arithmetic—divide by 1'024—arrive at the audio frequencies of 44.1kHz and 48kHz. We believe strongly that this is the best clock option to maximally control jitter with proper engineering. By contrast, cable-induced jitter with external master clocks is unpredictable. Moreover, most of those run at 10MHz. They require complex PLL to generate the actual audio frequencies." See this paper by clock makers Grimm Audio on the subject which confirms that "the lowest jitter clock you can ever get is a really good crystal oscillator that puts out the frequency you want (or an integer multiple) directly." Here is another Grimm document on clock basics. The Plus clocks are compatible with gear whose clock inputs are for 44.1/48kHz (word clock), 22.5792/24.576MHz and 45.1584/49.152MHz (master clock).

By now two things will be clear. One, the Terminator won't upgrade to the Plus. These are two distinctly different models that just share a chassis and first name. Two, Plus makes an external master clock redundant. It builds one in right adjacent to the actual converter for the shortest possible distance and lowest jitter. Using Gaia, two 75Ω high-speed digital cables add error-forward correction by slaving the send clock/s to the receive clock/s. 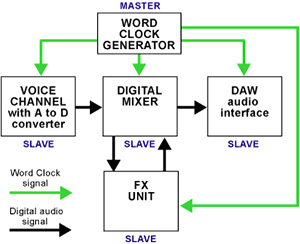 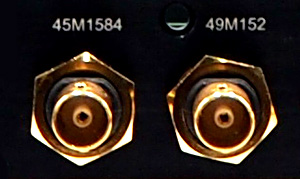 In recording studios, well more than just two digital devices may need to get sync'd at any one time. That creates the rationale for an external master clock like Mutec's.

In home hifi, we run one digital transport at a time (PC, server, CDT) into one DAC. Now the designer at Denafrips feels that his solution with central DDC is more practical. No matter what data your DAC sees from how many sources, it's already been synced to its own super clock with never more than just two clock cables.

That the quality of those might have a certain influence is nearly predictable. To what extent and on what specific sonic aspects I simply didn't know yet.

That then was my status quo three years after reviewing the first Terminator. That my Swiss friend Dan had discovered, bought for himself, then shipped me to review. Eventually I secured my own. This time I seemed to have the jump on him. What had Denafrips learnt in the intervening years about pushing the edge of their digital art further? 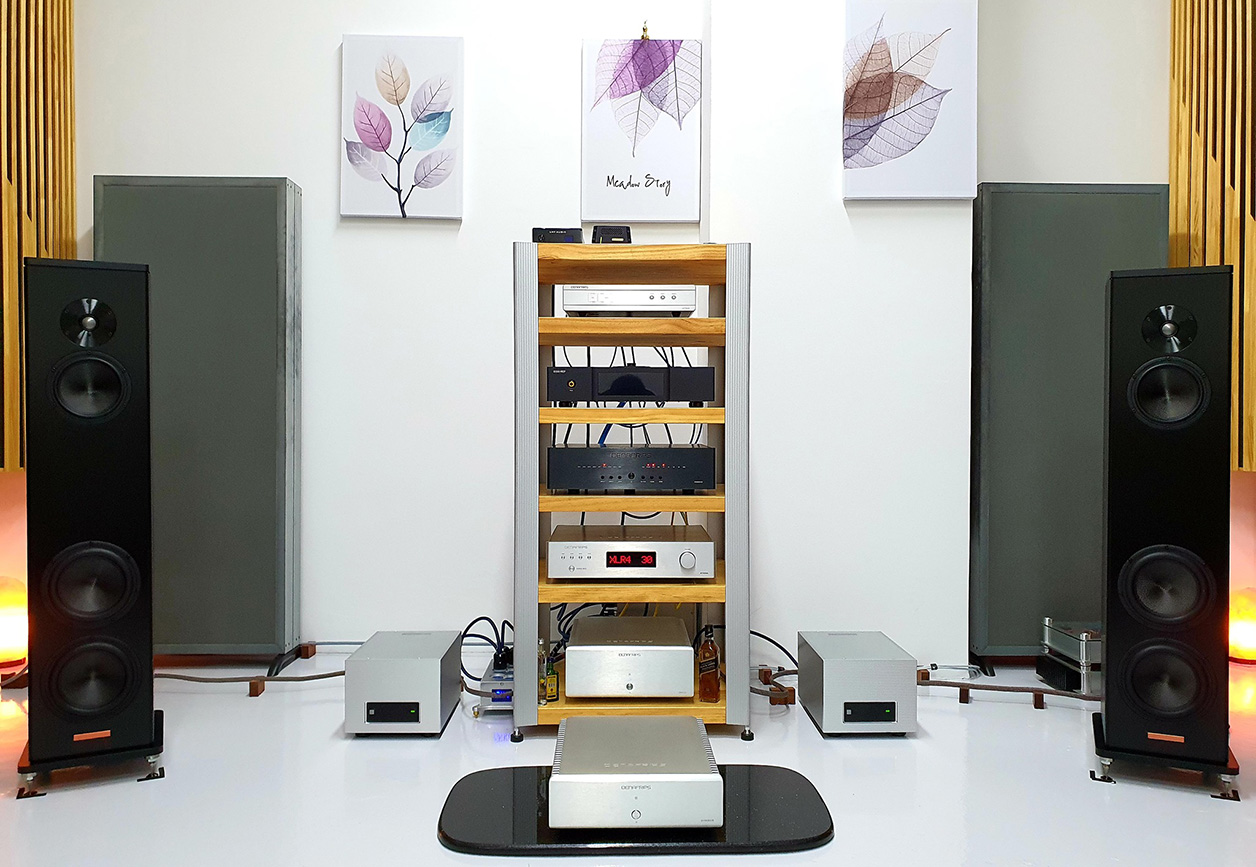