Susvara. The first hardware chain was a Soundaware A280 as purist SD card transport between the legs of the foot stool. That fed BNC bits to the Jay's Audio DAC2-SE atop it which then fed Artemis balanced. A Polish Forza AudioWorks Hybrid Noir cable with 2 x XLR3 Furutech plugs made the final connection. Power delivery was by Puritan Audio Labs PSM156 for active AC/DC filtering. The first comparator amp would be Bakoon's AMP-13R, a 25wpc ultra-bandwidth DC-coupled class AB 'current-mode' speaker amp with variable amplification factor and ¼" headfi socket. That obviously required a single-ended leash. At €6'000, it was also wildly costlier than the Denafrips so not a competitive match but simply one to hear different presentations by direct contrast where the Bakoon is our premium in-house Susvara driver using lateral Exicon Mosfets. 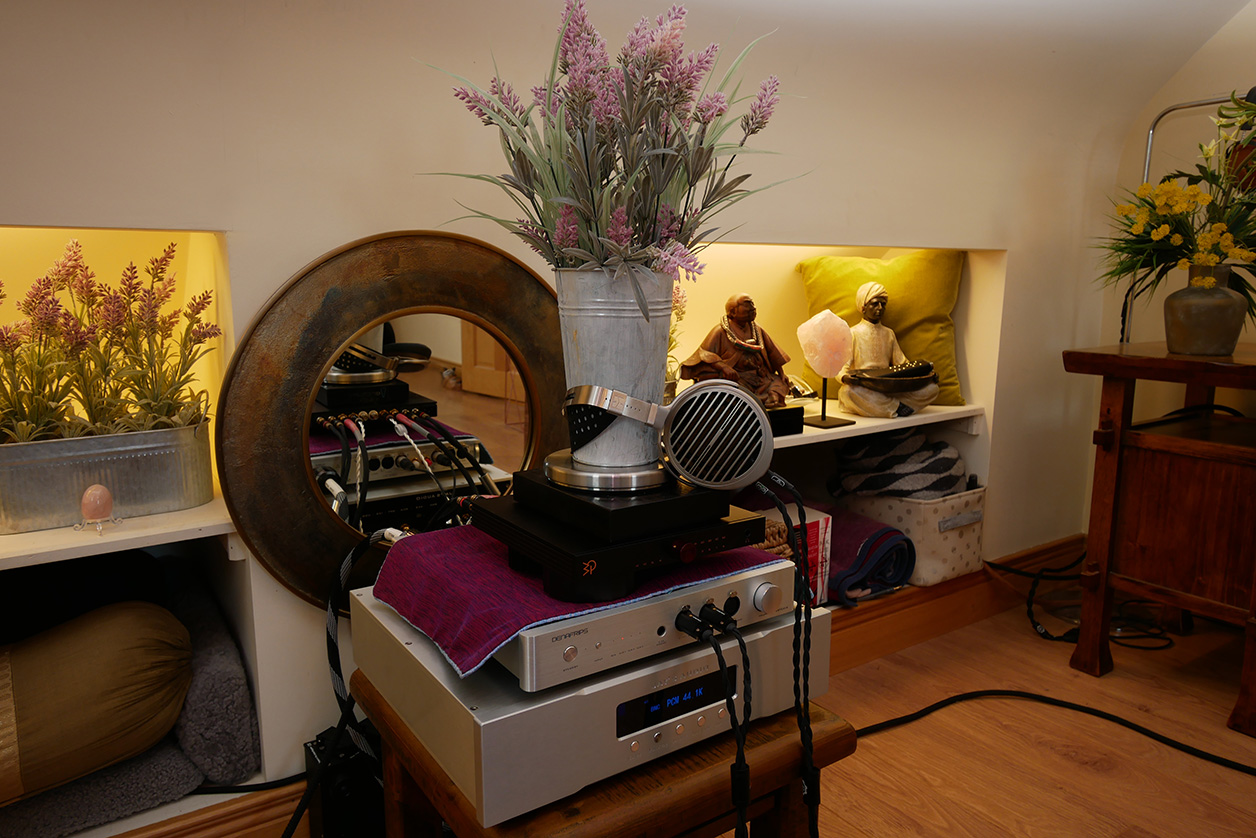 Operating in the most inefficient class A, Artemis obviously benefited from reaching thermal stability. She wanted to get all hot before bothering to deliver her finest. Do let her always-on never-switching transistors 'come on song' to hit their intended load line before getting fully intimate. Having by then migrated to HifiMan's HE-1000 as a more universal load relative to raw gain, I was surprised by just how high-level the sonics were. Yes, in ultimate terms the Bakoon was the even more resolved and lucid without giving up color saturation or image density. With its illustrious price tag, that was simply appropriate. Far more to the point was how switching forth and back—this also meant 2 x XLR3 vs. ¼" tails—became no exercise in relinquishing VIP status for 2nd-class citizenship. Within seconds, my hearing adjusted to the slightly warmer heavier Denafrips balance, no real sacrifice implied. In my book and unless one were hyper critical, this meant essentially on-par performance, just an expression of a slightly different flavor. 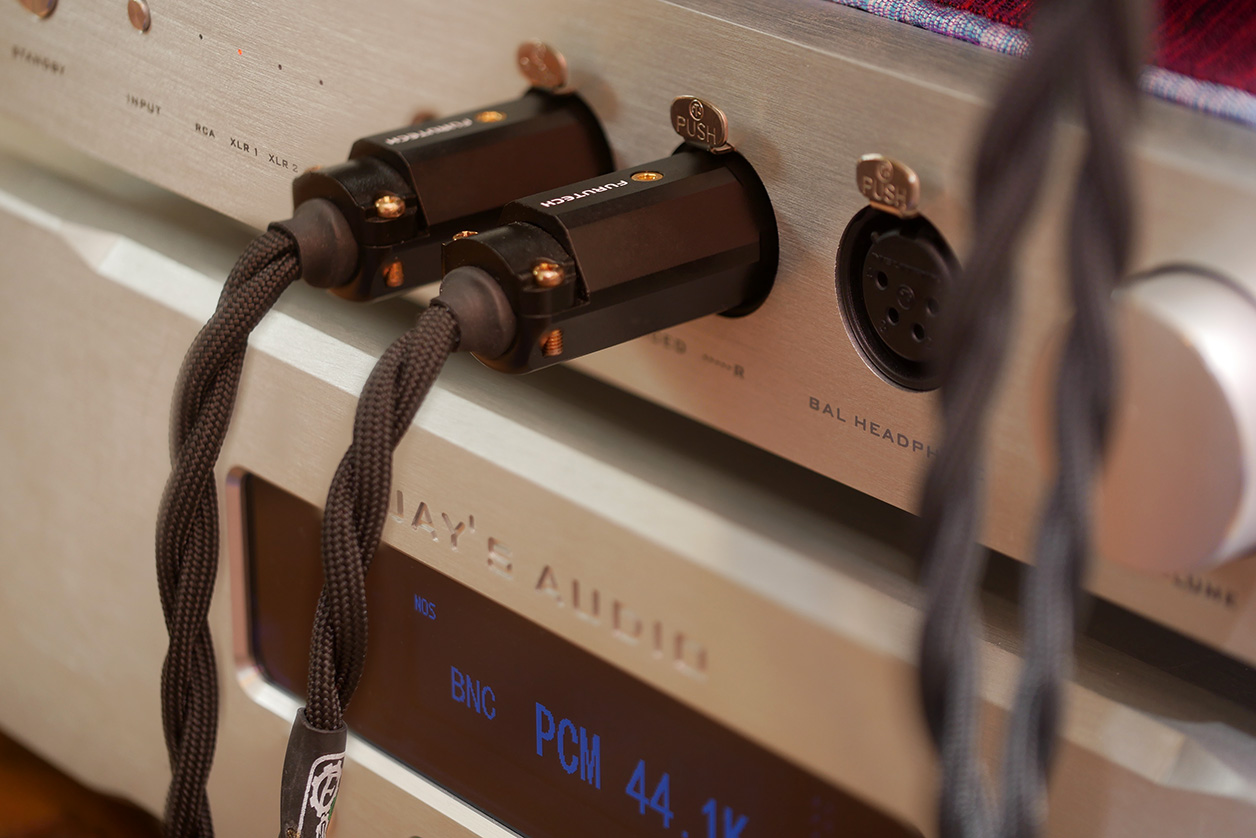 At a sub €2'000 ask for Artemis, basically 1/3rd of the outlay for a Bakoon which admittedly also drives loudspeakers and brilliantly so, that was key.

Play something of quality like the Ulotne collab between Polish songstress Anna Marie Jopek and famed reed man Brandford Marsalis. Except really for 'air' as that aspect of recorded ambiance whereby reflections and reverb lengths illuminate space to generate for our ear/brains more markers of 3D context, my rejigging of cable ends—both amps were live and under constant signal—didn't really net sufficiently significant offsets. That meant no other better/worse indicators of clearly tiered performance levels. 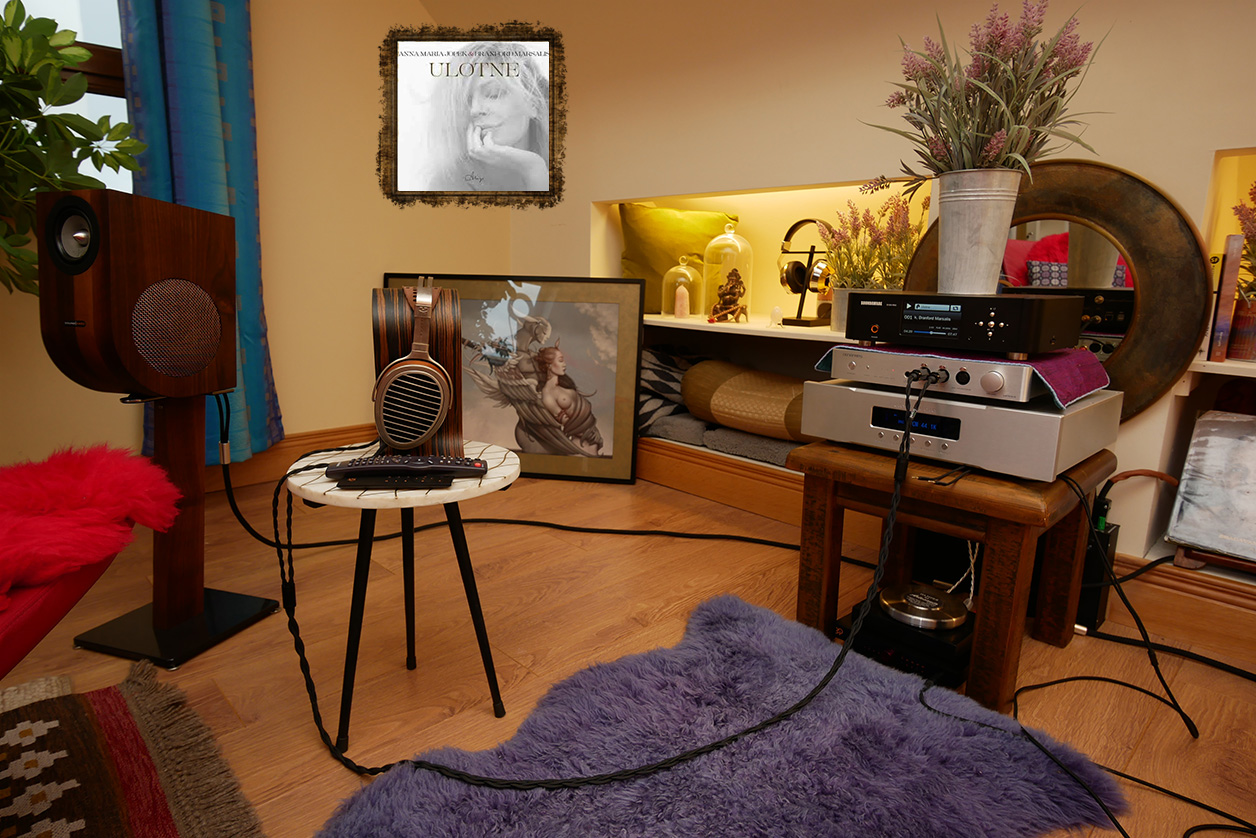 By immediate implication, it did mean that vis-à-vis the Wyred4Sound íntimo, the A-classiness of Artemis operated on a higher tier relative to dynamic punch, scaling and general gravitas. The practical trade was simply a chassis too deep to suit the desktop where íntimo's was ideal; and lack of built-in D/A conversion to make for a one-box affair preferred on a desktop. With four premium DACs in the Denafrips portfolio, one even of matching width, it's simply obvious why none was included. 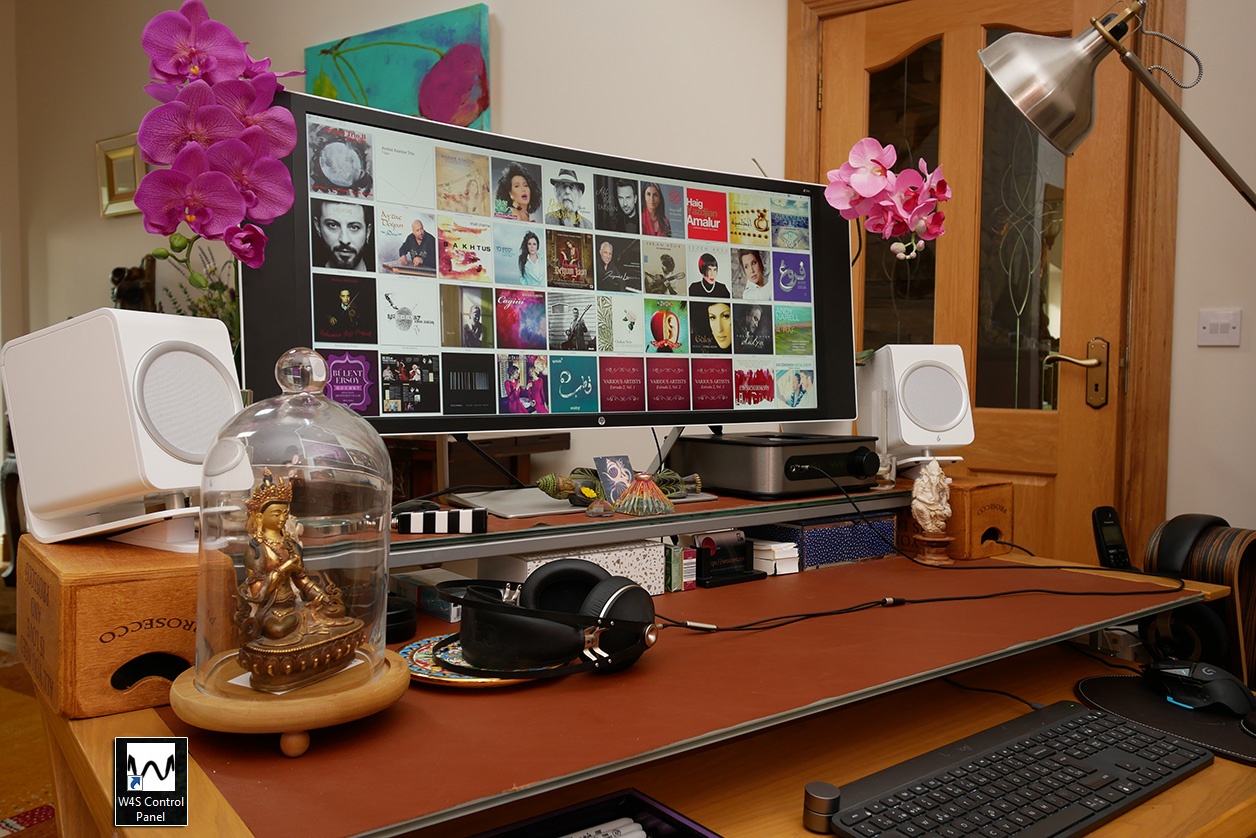 With Artemis, a far bigger far from empty chassis is dedicated to just one job in the pursuit of doing that to perfection at her price. How would that translate into different loads?