Bomb shelter. When acquiring a +€10'000 Boulder amplifier, one expects serious metal work. When it comes with today's sub €2K machine, one feels extra chuffed. Just two screws on the back panel secure its thick lid with deeply engraved brand name inside a rectangular outline. The lid's frontal lip slips into a groove inside the fascia for a seamless fit free of visible fasteners on top, the sides or the front. Class A bias of the output devices means they're always on, never off so the casing quickly gets very warm to the touch. 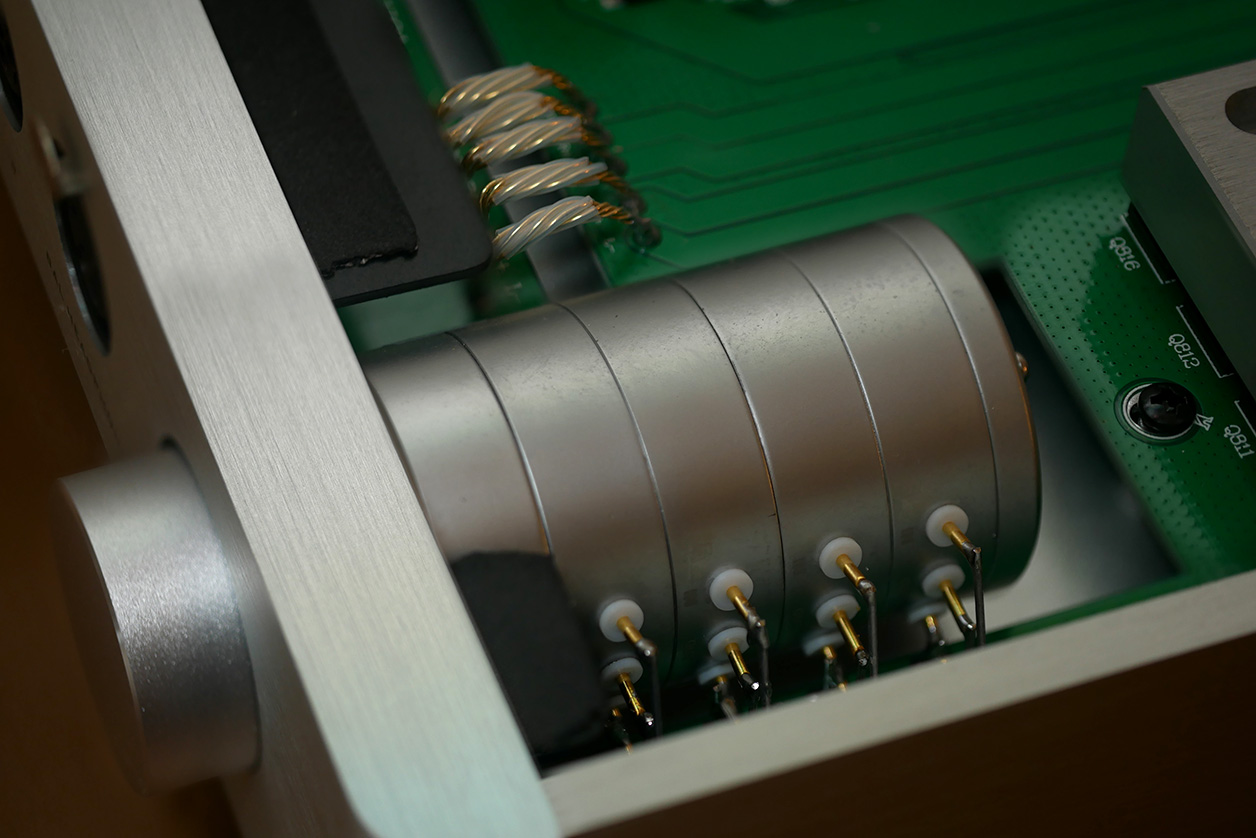 Plugging in a power cord lights up the tiny red standby LED. Tripping the frontal power switch extinguishes it and instead, that of the selected input lights up. Thus one red pin prick is the entire light show. 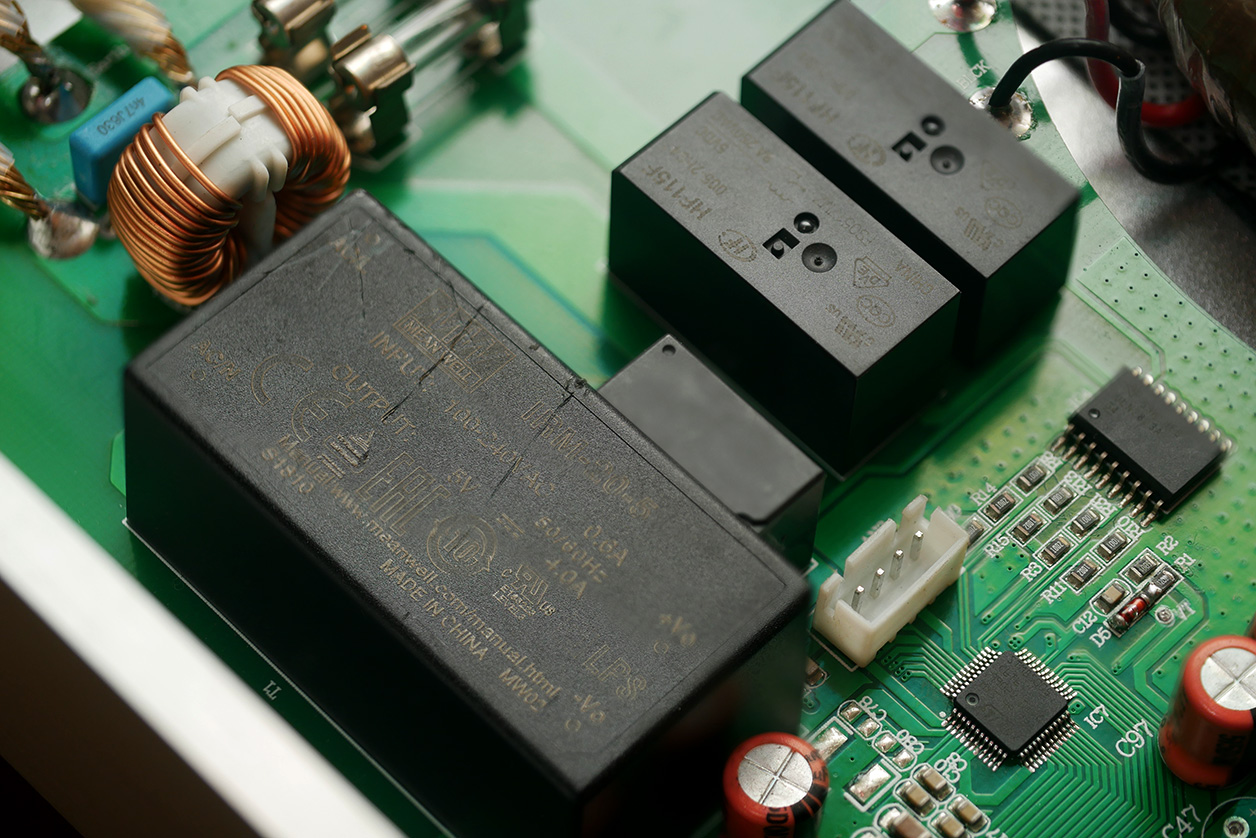 The unmarked volume knob traverses 300° in even small clicks and our most inefficient HifiMan Susvara took full flight with just a few to spare. On music with a low recorded median, one could thus run this deck fully open or feel slightly shy of ultimate SPL.

Unless the market currently hosts Susvara competitors on lazy-to-get-loud inefficiency, all other loads should slot generously within the power envelope of Artemis. That solitary HifiMan, for serious headbangers and on rare recordings which predominantly live 15dB or more below digital zero, should be the only one that could fall slightly short. Such things are hard to predict when what is perceived as 'loud' is such a personal matter. 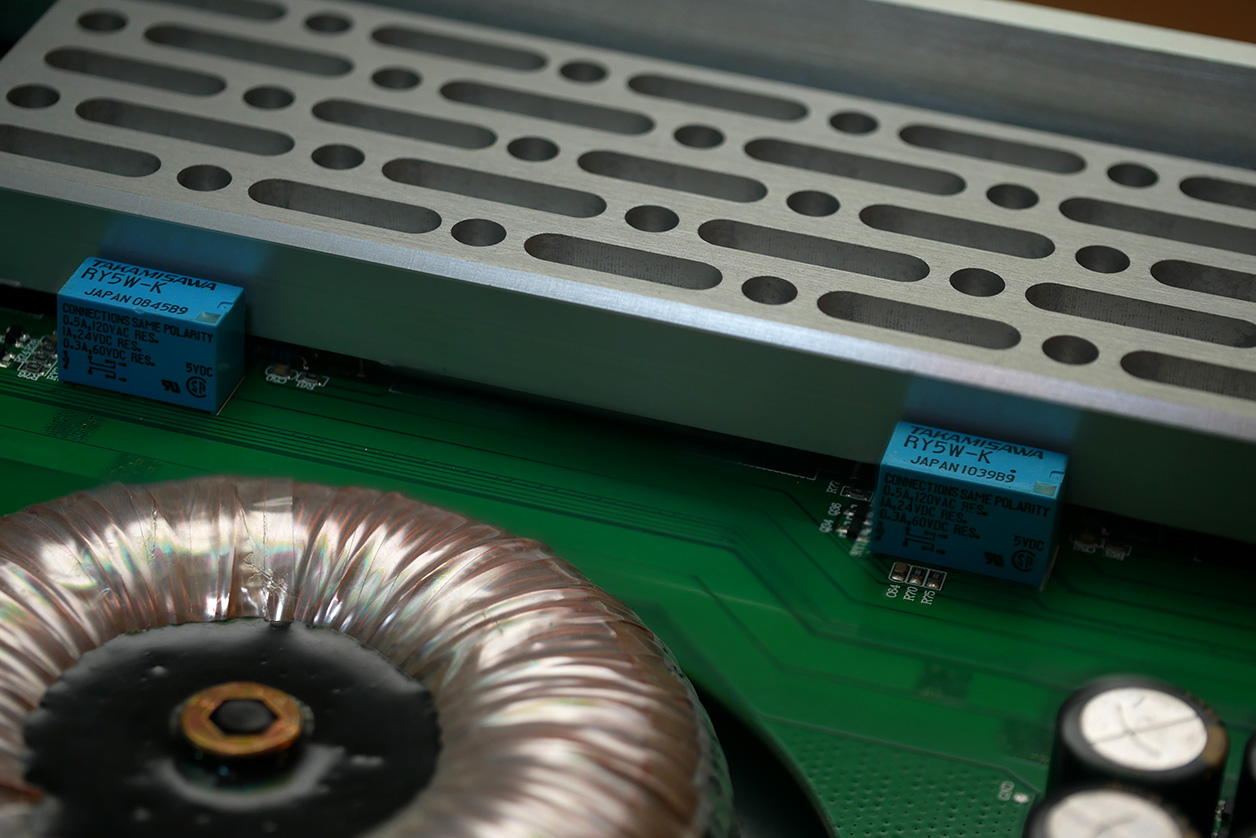 Here are some final inside shots of the silver review sample… 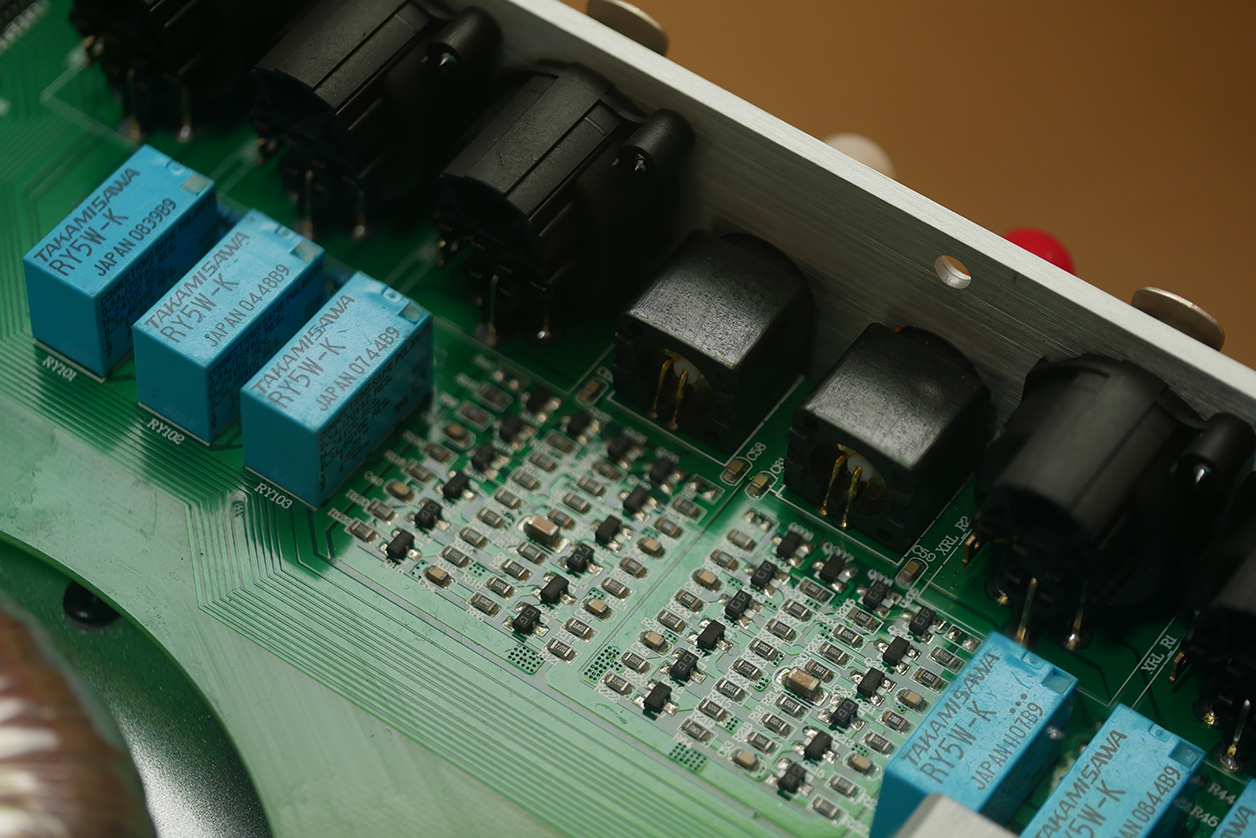 … before it was cased closed on hardware charms to segue into software and its sonic attributes. 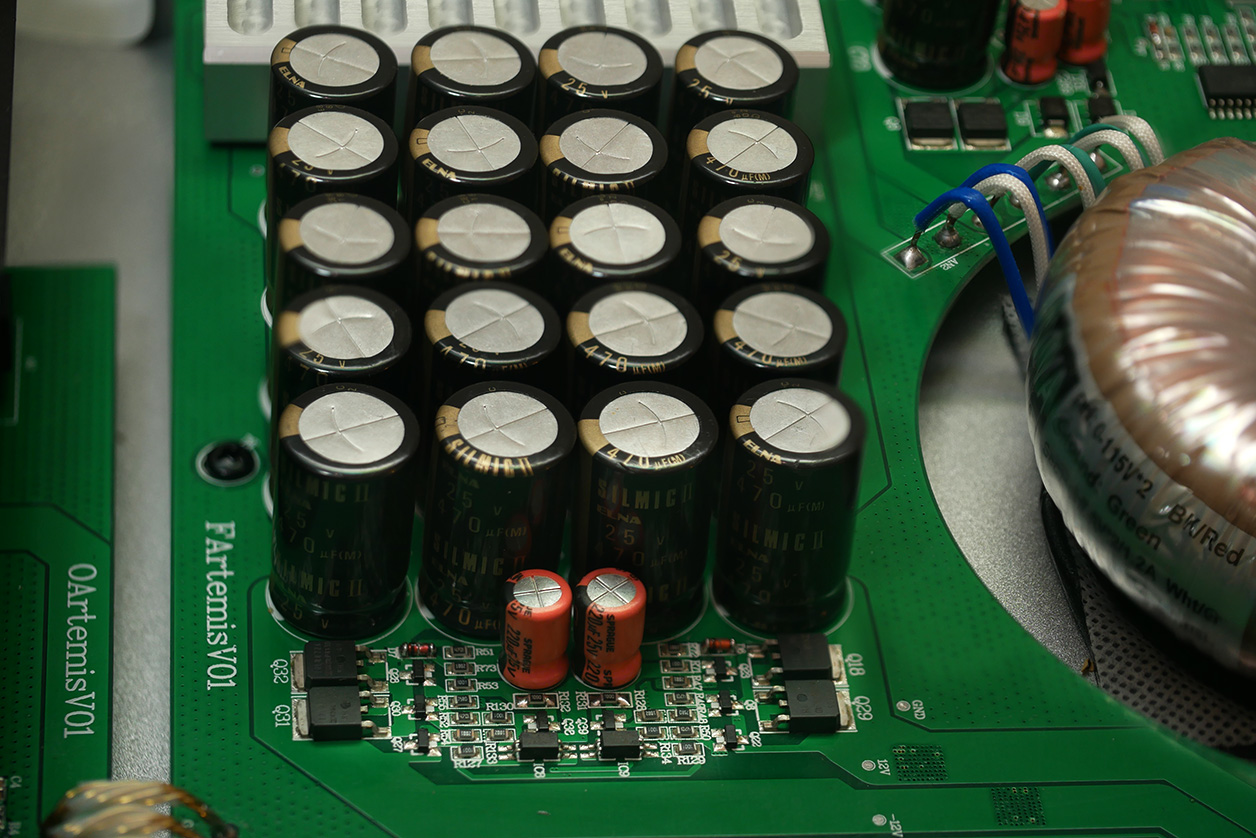