In this system which has some resolution to spare—if true, it ain't bragging—I won't hesitate to say that after living with Gaia and Venus II for a day or two, big boy could abdicate. He does make a difference but no longer of the make-or-break sort. Venus II with Gaia's resolution enhancements was cut from the same cloth to be instantly familiar and recognizable. That's back at my earlier subtitles. Even where they miss some subtext or perfect equivalence, what they do explain against the visual action insures that we get the meaning. With the Plus, Gaia alone made a smaller difference than it did for Venus II. Gaia's overdrive mode was clock sync. That the smaller deck can't ever aspire to. With the Terminator+, clock sync is another resolution enhancement. At this level, we're simply inching forward, not hot-footing it. Again, for those who prefer their sound just a bit curvier than crisp, the combo of Gaia + Venus could just have the edge; which in this context was obviously the wrong word entirely but still made the point.

Active LEDs digitally enhanced for better visibility. They're actually tiny pin pricks. Also visible in this shot is my one complaint with Denafrips. Their styling doesn't match:
different edge treatment, different fonts for model names, different logo placement, different buttons. It's all a bit of a mosh.

In closing, Alvin Chee's introductory assurances, about Venus II being very close to the original Terminator, wasn't seller's hype. It's factual and easily demonstrated if you can A/B the two. The Terminator is now replaced by the II. Customers eyeing that who must really do it in two financial stages so as to not wait interminably could be well advised to start with Venus II, then add Gaia when their wallet rebounds. If their primary digital entry point was USB, I'd in fact favor the twosome. Reclocking USB inbound from a PC is bigger than reclocking S/PDIF from a CD/SD transport. And sad but true, even USB-entered Terminator+ benefits from external reclocking. That's why, if the big deck already busted your budget to leave any reclocker in the wind, I'd focus on the smaller deck to include the reclocker now or later. 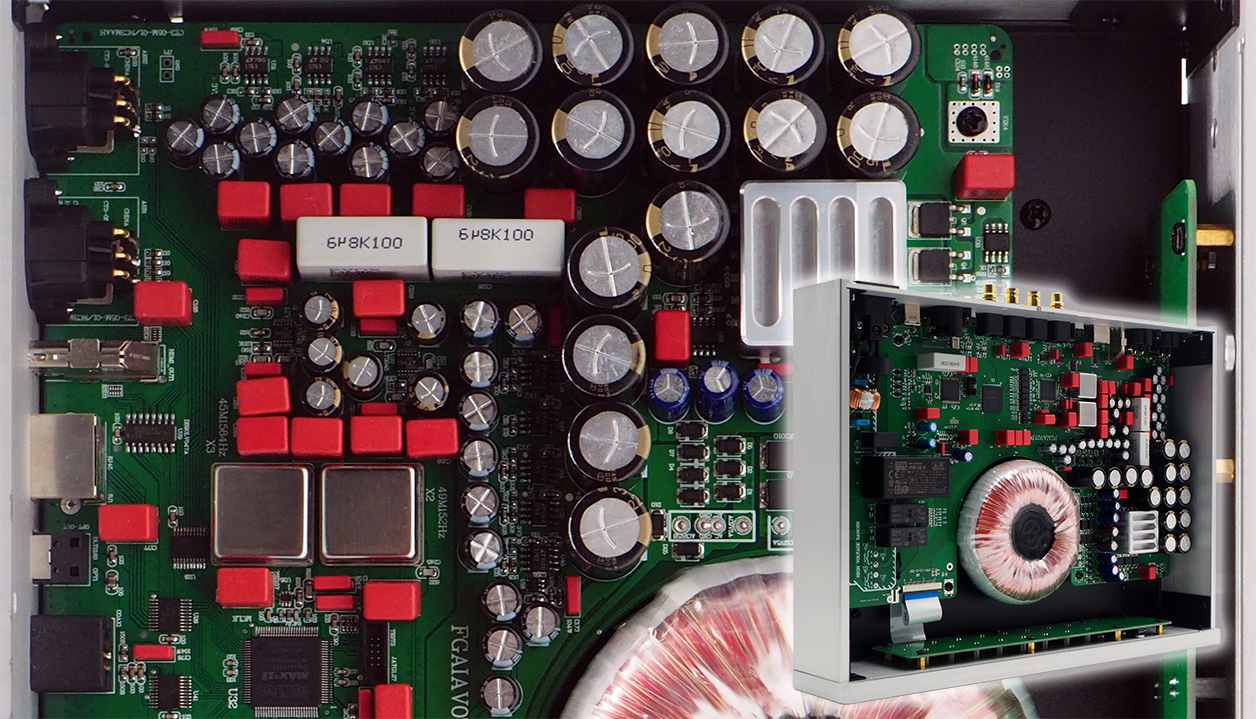 So the Denafrips Venus II really does go round and round like her namesake in the sky. Add Lucy and her diamonds and it's hello mama!