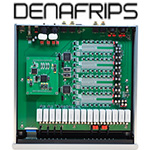 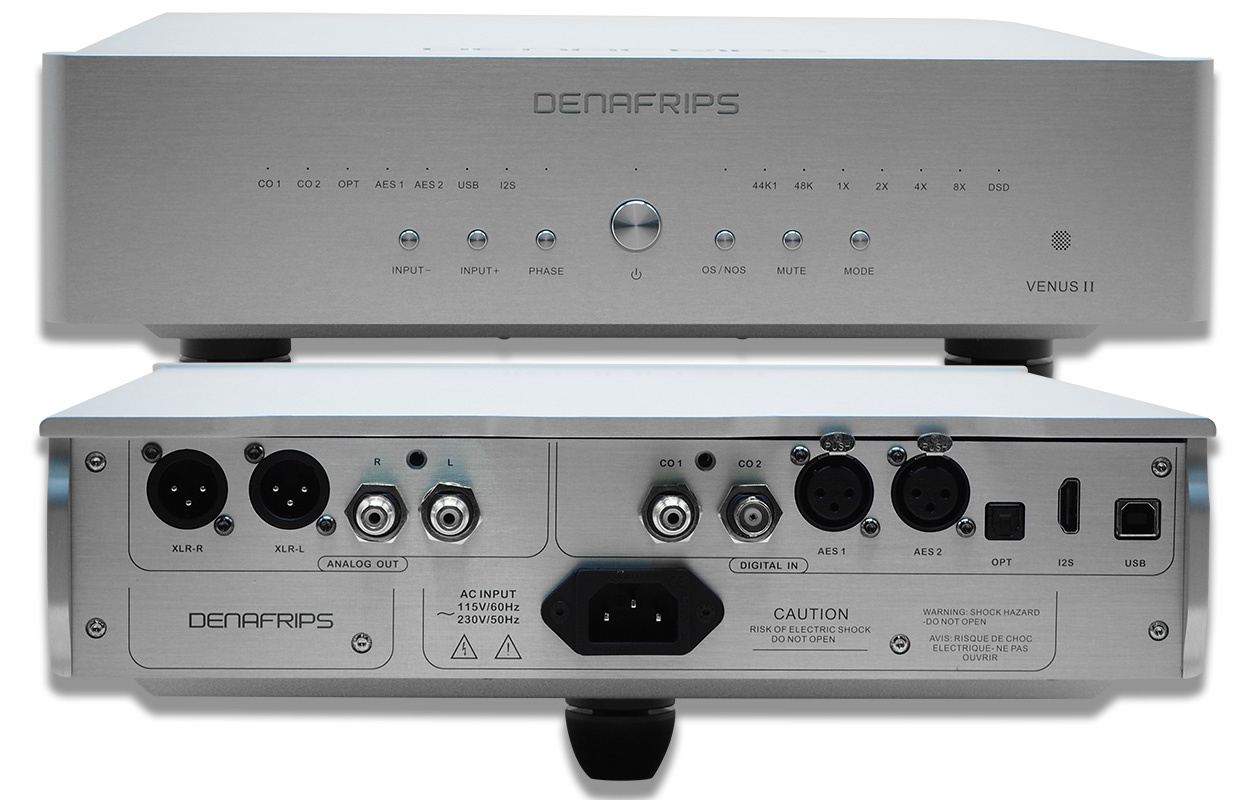 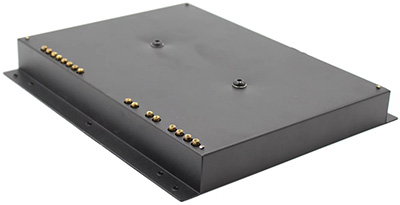 Venus. From Ms. Williams the tennis star to the carnivorous plant of the fly trap, the Venus name has made the rounds. It even circles our sun. The ancient Romans venerated her as goddess of love and beauty. And Denafrips call their now third-from-the-top D/A converter so. Once the flagship with the outlier Terminator badge bigged up to Plus—the standard remains in the portfolio—upgrades hit the rest. Aries, Pontus, Venus and Terminator all gained the suffix II. Today is about Venus the Second, daughter of Sir Zhao the Sixth, regent of the Chinese R2R DAC kingdom, perennial defender of the digital lands against the Barbarian ΣΔ hordes, bestower of special value upon the faithful. Something like that; and certainly not far off in our archives.

Coming from this stable means discrete resistor ladders for digital-to-analog conversion. It means 1'536kHz PCM and DSD 1'024 over USB and I²S, the latter with assignable pin-outs on HDMI. It also means this enscapsulated linear power supply at right with its dual toroids and linear regulators. That lives as stowaway below the upper deck. There's a TCXO aka temperature-compensated crystal oscillator, a proprietary USB transceiver with Thesycon Windows driver and support for dual AES/EBU. Finally the user picks non-oversampling or oversampling mode with the push of a button. Output voltage is 2/4Vrms on RCA/XLR with 625/1'250Ω Z-out. Those Ω values reflect the R2R-direct connection. Like TotalDAC, there's no standard current buffer aka output stage. It's why one runs either the RCA or XLR outputs but not both at once to prevent one from loading down the other. In certain cases that could equal distortion.

Dress code is silver or black, the weight class is 8.5kg, the size class less than full so 32x33x11cm. Warranty is a reassuring 3 years. Now itching money wants to know. What distinguishes Venus the Second from Venus the First? How is the new one better? To find out, I asked Alvin Chee, global Denafrips ambassador and reseller, about the upgrades. My assumption focused on the clocks. That's because superior reclocking became a Denafrips leitmotif ever since the Terminator Plus sprouted 45'1548MHz and 49'152MHz clock outputs which later also hit the Terminator II. This met the D/D converter family of Iris, Hermes and Gaia whose equivalent clock inputs can sync to the terminatin' master clocks. Who wants external master clocks when the very best clock location is within a few centimeters of circuit trace from a converter engine? If the two Ahnulds could revamp their clocking scheme, didn't it stand to reason that something of the sort would trickle down to Venus II?

The DSP controller board is socketed thus future-proofed. Should Mr. Zhao's team write superior FPGA code, a simple board swap can upgrade this DAC again.

"Venus II is very close to the Terminator reviewed here. That's due to the recent following upgrades. 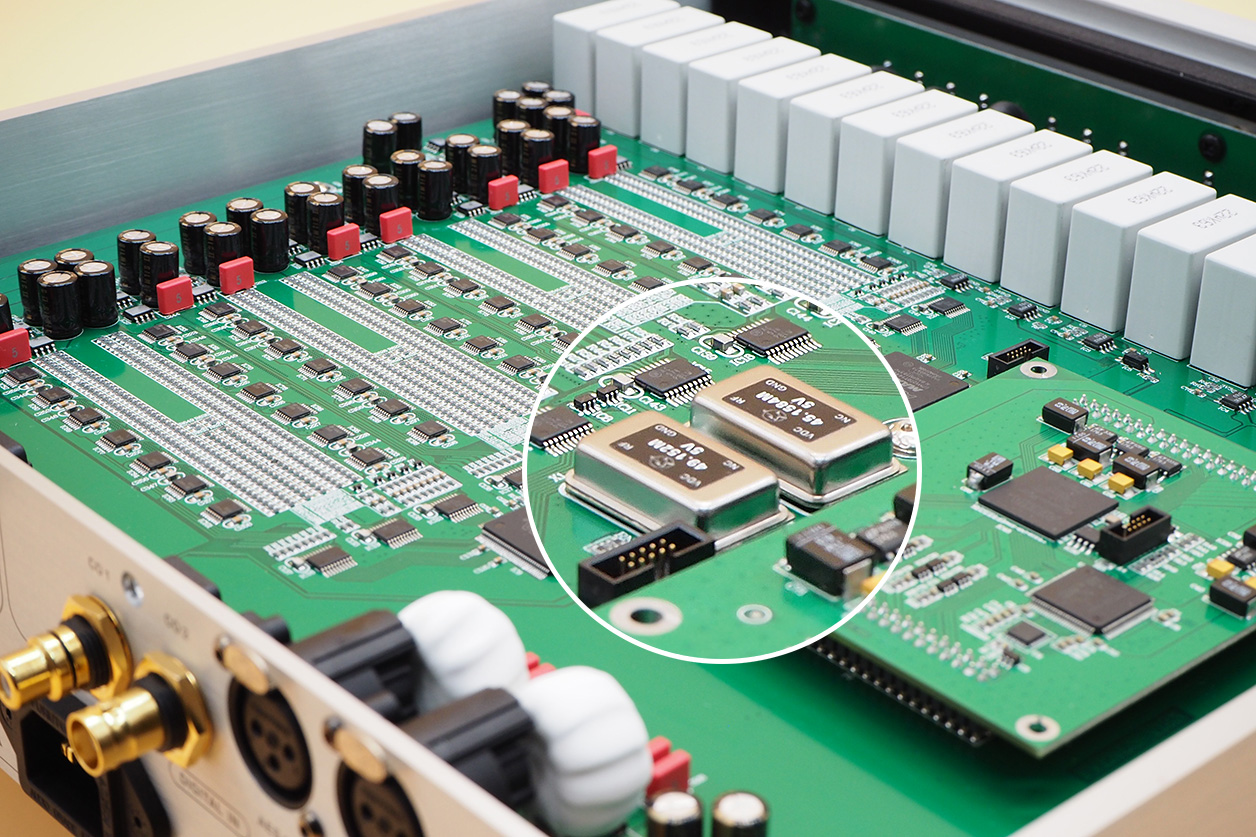 1. TCXO. This is the prime performance improvement that brings the sonic performance very close to the Terminator.
2. Mu metal shielding between PSU and DAC board like in the Terminator. We added a metal sheet between the partitions.
3. White Evox MMK capacitors.
4. Red German Wima caps.
5. Upgraded DSP board to support PCM1536 and DSD1024 over USB/I²S."

The takeaway promise is that of a 'mini' Terminator. Running a full-size Terminator in our smaller system, Venus II could poke the big boy and gauge his reaction. Would it be "hello mama" or "don't steal my thunder"? My loaner shipped from Finland where it had just landed this review. Google translates parts of the last paragraph like so: "In most cases, the highest praise for a product is when the tester buys it… so convincing was the performance that I decided to order the most affordable Ares II [~€900] and do so sound unheard. If it has even half the genius of Venus II, it'll become my new budget reference and a key building block of my headfi system…" Just then Ares II had also become Michael Lavorgna's favorite DAC "for anywhere near its price". The Terminator then featured in Stereophile's April 2021 Recommended Components issue in class A and Ares II in class B with a $$$ mark for extreme value. Denafrips not just Venus II sure were making the rounds.