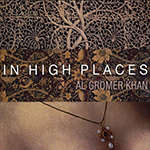 My elderflower lost some of its bloom on electronica. With less dynamic variety on tap, little recorded space to speak of and the whole world of beats locked, loaded, punctilious and nowhere near rubato, that earlier distinction cancelled. I won't claim that both DACs suddenly sounded the same. But I would say that if regular not brilliantly produced electronica made up the lion's share of your music consumption, stepping up to the Terminator won't mean the same. It won't register that much. Before you sense hidden bias against the genre, you're barking at the wrong reviewer. I rather love electronica. Like most listeners, I'm simply precious about my specific choices.

Advancing the elder clock again came from switching back to acoustica, this time more complex and with more captured or manufactured ambiance. Say hello to gifted Antonio Rey, one of the brightest composer/guitarists of the younger generation of current Flamenco. This number is from his latest Flamenco Sin Fronteras album. What the Terminator did above and beyond Venus II was depict more audible space and with it, more image specificity. That isn't just about the what and where of individual images. It's also about their interrelationships. Call it the same trees and leaves albeit in higher contrast, then an enhanced forest view on the bigger picture. A compound effect of these advances was that "Sueño" felt a bit bigger and also more suave. I wonder how scope fans would measure suavity? It definitely factored in my experience.

From the French comes the expression ne sais quoi. It literally means to not know. In English appropriation, it has come to describe a special allure that's hard or impossible to define. Pure English might call it that certain 'it' factor. Now suavity was one of les choses français. When during listening I asked myself what caused it, I saw greater calm underneath the more animated microdynamics. Spelled out, it reads like single-ended push/pull or somewhat pregnant: an oxymoron of mutual exclusives. How could more animated dynamics and greater calm coexist? Like more fluid timing, this observation was repeatable. Unlike that suggestion which turned out to be finer dynamic gradients, I can't single out a hard discipline that might have caused greater calm. Higher S/NR perhaps? The effects of a bigger power supply? If so, how? Neither DAC has a conventional output buffer. We can't conveniently point at a burlier output stage. Venus II and Terminator both direct-connect us to their discrete resistor arrays. Your guess will be as good as mine what contributed to this greater suavity or calm whereby the Terminator trumped the ¾th-sized challenger. 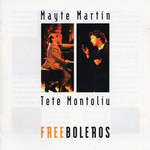 That's subjective reviewing. Not all of what we hear—or feel while we're listening—has convenient tech tie-ins; at least none that we recognize or suspect. Does that make our observations imaginary? If you're reading this instead of an AES paper, you'll nurse sympathy for this dance between hard/soft facts that subjective scribes labor under. Flipped around, even though our two DACs might come with very similar measurements and loads of shared tech, they don't sound exactly the same.

Just as true, the differences were subtle so not about tonal balance, soundstage size and other basics. They require more careful listening to tease out. They also require appreciation for the subtleties of such differences. It's like running a foreign film with subtitles. The action doesn't change one iota while we compare original dialogue to abbreviated subtitles. The latter invariably get the gist. Just as often, they miss some inner detail of expressed meaning. But wherever very close is close enough, Venus II will be the one. Katchinnnng. That was the loud sound of money saved. Hello Terminator mini. 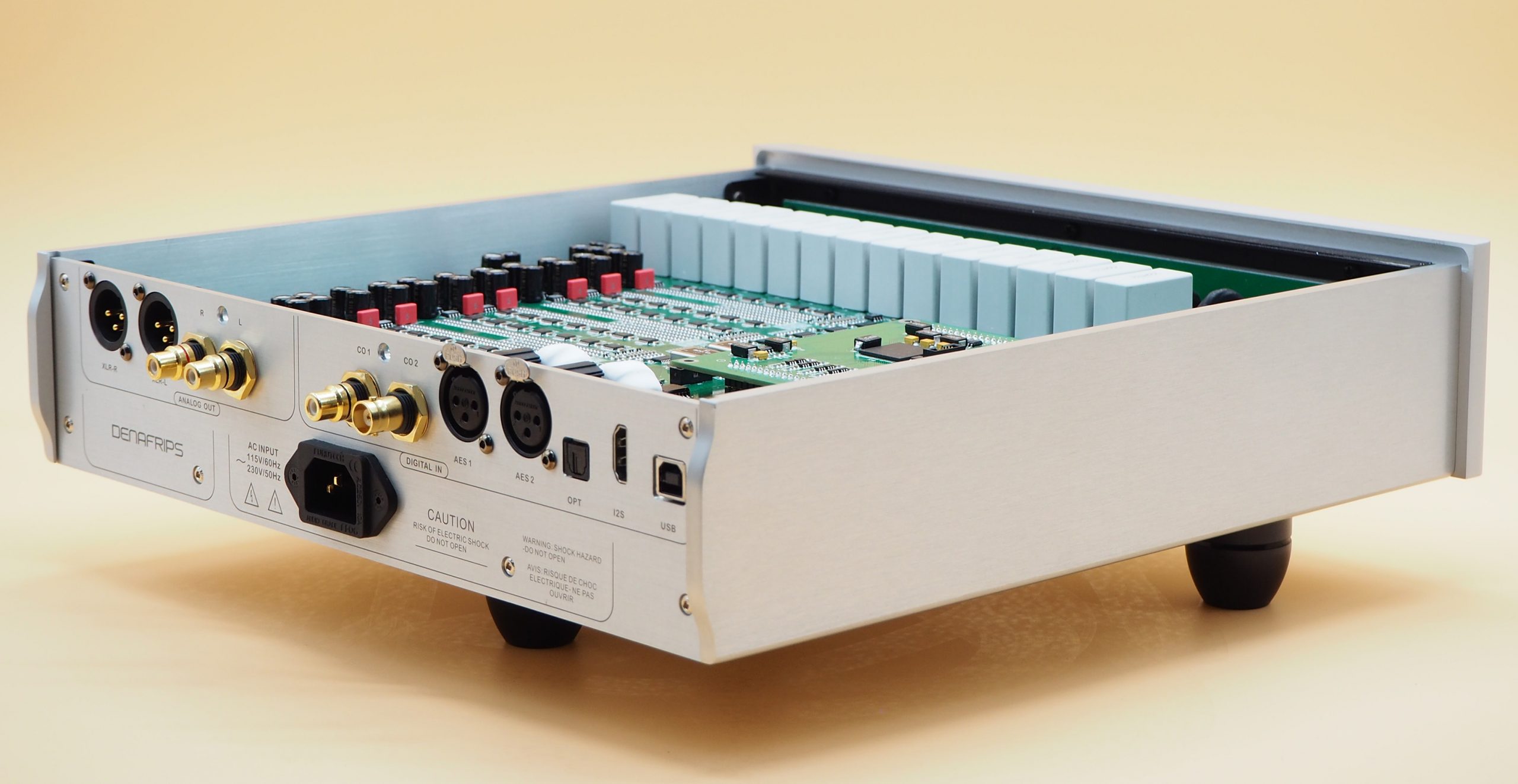 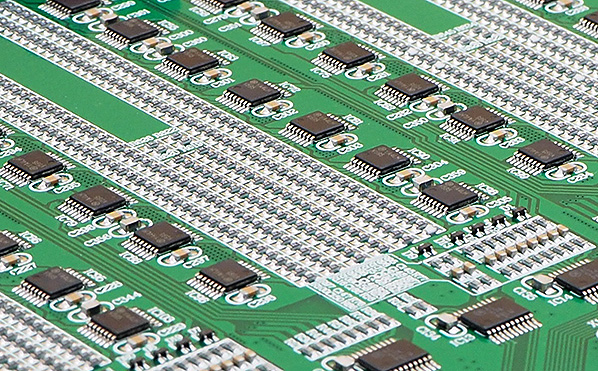 Seeing how I've talked Venus II only relative to its sibling yet—that's because our archives contain prior reviews on the Terminator/Terminator+—it's good to inject now that the Denafrips house sound has always been earthier, softer and more focused on the 'organic' than it has pursued extreme resolution and maximal treble illumination à la Chord Hugo or Dave.

With the rise of Plus accompanied by a full range of DDC/reclockers named Iris, Hermes and Gaia, Denafrips have bolted on more resolution. A few lovers of the company's original sonics wrote in that while agreeing about the higher resolution, they also felt that it had taken something else away.

Such listeners prefer the original Terminator over the Plus, the Plus over a Plus clock-slaving a preceding Gaia. With the Terminator having since morphed into Terminator II, it's probably fair to say that Venus II should be of special interest to those who would have favored Ahnuld 1.0 over his subsequent builds. Now the cost savings of Venus II are merely an extra incentive.

Casting our eyes at R2R competitors TotalDAC and Aqua, at €2'500 Venus II really does occupy a very attractive place in this sector of the discrete resistor ladders. To spend less outside the Denafrips portfolio, one could look at Audio-gd and Soekris for just two brands. Which of those will match Mr. Zhao's pin-configurable I²S as the best-sounding connection plus offer 1'536kHz PCM and DSD 1'204 I don't know. As a 99.99% Redbook listener without DSD, I don't keep track of high sample rates.