Adapt and overcome. What's good for marines can be good for audiophiles. Got I²S over HDMI but no handshake or distortion? Change the pin configuration. Our Soundaware needed 100.

Prefer oversampling to NOS mode and want to change the digital filter? Do this.

Mean to do dual AES/EBU but can't figure out how?

Button trickery is how Denafrips avoid sonically inferior dip switches, multi-layer menus or excess fascia clutter. When my sample arrived, Alvin recommended to leave it on 24/7 for best sound and start in earnest 10 days later. Because I can read, comprehend and listen—sadly about the extent of my multi-tasking skills—that's what I did. 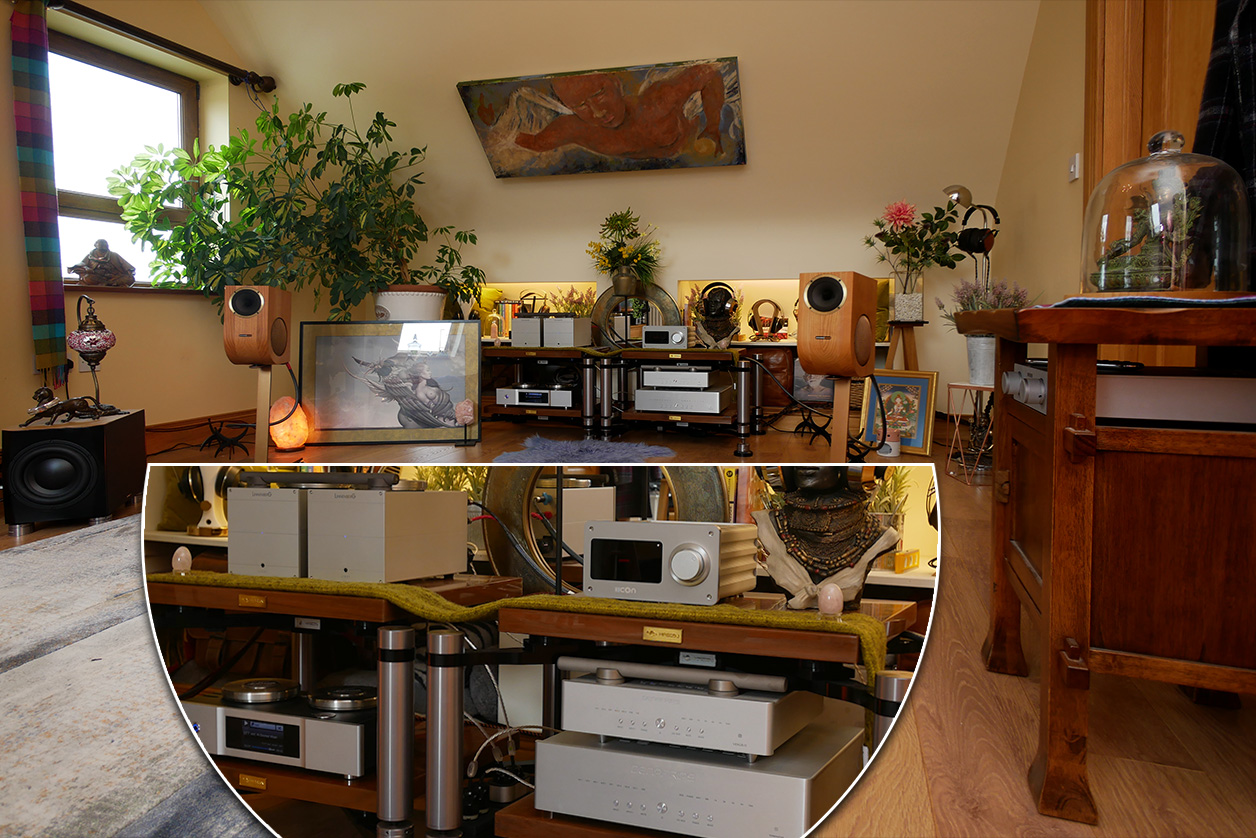 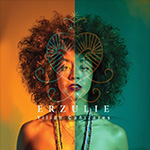 The unexpected key difference? The degree of bel canto. Its quality doesn't apply to just vocals even though the Italian term translates as beautiful song or voice. It's a style of musical delivery that has even instruments (seem to) sing. It's an extra elasticity of ebb and flow—charge and retreat—which appears to ride on a breath. When that lessens, so does emotiveness. Language can be clever. The word emotion embeds motion. Something moves, we move in turn. This musical motion occurs as accents of emphasis inside a melodic arc. Shifty weighting creates inflection points which establish then release tension. Musical motion also occurs as flexible timing. That opposes strictly metronomic time keeping. It's not basic syncopation. Playing against the beat can be perfectly regular, just offset. Flexible timing is irregular. Perhaps think of waves crashing on a beach. There's a rhythm but it's not static. It waxes and wanes. Clearly a hifi can't change strict timing into fluid timing; or vice versa. Yet more microdynamic expression can suggest freer timing. In that subjective sense, feminine Venus II played it a bit stiffer and with flatter emphasis than the looser more exuberant Terminator male. So the primary difference I keyed into first was subjective timing, not dynamic expression. Now I had to remind myself. Rigidly regular crystal oscillators can't influence musical timing. Invoking the latter was tosh if I meant it literally. What I reacted to was an effect of finer microdynamic gradients. This shows how our perception, though very real and repeatable, can still assign wrong cause and effect. More fluid timing was my purely subjective response. The trigger was more motion in the dynamic micro domain. Once I straightened myself out, I could go back and observe the actual trigger in action as two sides of the same coin.

Had this been a casting audition between two identical twins, their readings would have matched very closely – same lines, same looks, same mannerisms. The Terminator simply delivered his lines in somewhat more animated fashion. Clock one for the elder.