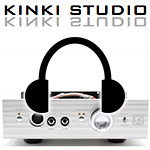 But first, three more interim data points. At this precise writing juncture, I translated Michael Bruss' review of the ASR Audio Systeme Emitter I for one of our fairaudio syndications. I obviously didn't hear it for myself. Translating another's opinion simply has me twice involved in the exact meaning of their sonic comments. Here it's useful to say that they reminded me a lot of Olimpico. Now those who like to read have their first triangulation option. On another day of endlessly revolving reviewer doors, Manley's Absolute headphone amp arrived. As a full-on transformer-coupled valve amp, plugging in our HifiMan Susvara made for quite the shift from our usual Bakoon AMP-13R. The Manley operated at clearly lower resolution and separation. It played wet short-grain rice pudding of our first kitchen episode. The AMP-13R would be its dry long-grain basmati. Manley's published S/NR is ~83dB to equate to just 14-bit resolution for technical cause. Anyone wondering how close Mario's heavy-iron valve-era concept comes to such sonics must make a clean mental cut. The Manley was no proper stand-in. Neither would be our Bakoon; nor its high-power LinnenberG Liszt mono kin. For headfi, the closest domestic sample for a similarly sunny 'firm apple tone' disposition as Olimpico is Kinki's THR-1. That makes for a second informative read. The proviso would be that Olimpico behaved and sounded far more 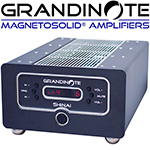 powerful and heavy. To square triangulation options, an amplifier I reviewed in June which in hindsight seems a close sonic relative was Grandinote's Shinai.

Our Codex speakers are full range on bass extension and power where any extra backfires. With Olimpico, our front end of Denafrips Terminator and Vinnie Rossi L2 Signature grew too thick and insufficiently resolved. I felt backed against a wall of sound. I wanted more air, separation, ambient recovery and speed. Out went the Terminator and L2, in the COS Engineering D1 for D/A conversion and analog volume in one box. This made for the most resolved Olimpico/Codex showing I could manage. Still it fell well below our 1MHz LinnenberG amps. It's why our typical gear here no longer sees the XA-30.8 either. That would want the same front-end alterations to meet current status. It calls the euphonic class A behavior—on the source components which dovetail ideally with the LinnenberG amps—too warm and thick. It's how a hifi evolves. To lock in the final balance, a number of nip'n'tuck alterations work in tandem. Certain components retire or become alternates to pursue different sonics. Their optimization should likewise entail more than just one change. It's why many reviewers assemble deeper hardware arsenals. Each piece that comes in for review deserves strategic hardware shuffles if it doesn't bed in snugly otherwise. 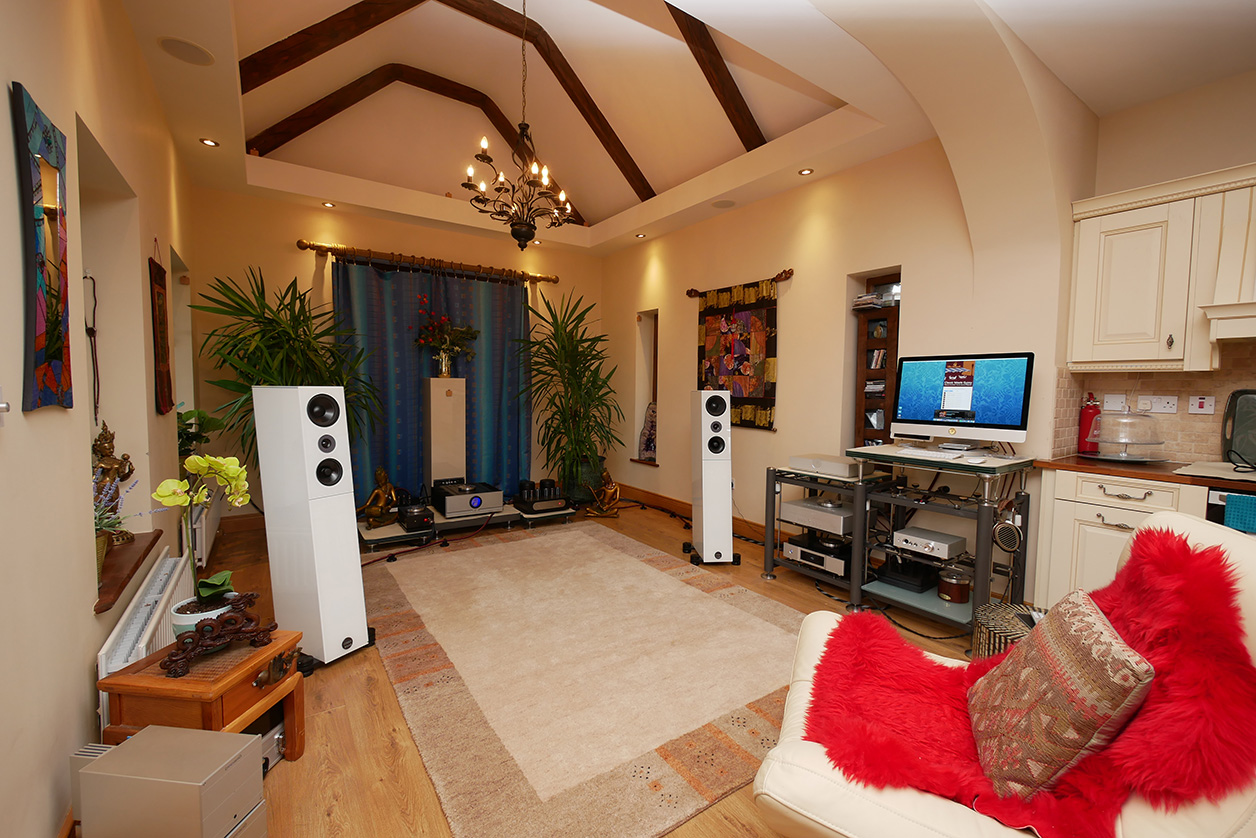 Olimpico easily stepped into the XA-30.8's general voicing but the American had the greater top-end energy and airiness. It uncovered more recorded space to add surrounding context to its dense materialism. It feathered out complex fare a bit more, injected a degree of extra moisture and on dynamic peaks focused/separated stronger. On the same counts, Olimpico reduced more visibility to focus further on image density whilst obscuring decay trails of recorded reflections. On raw LF power and extension, the forty Mosfets of the Pass were still heavier than the four of the CanEver but this offset was surprisingly meager. On the joint score of in-room behavior and woofer control—it's impossible to cleanly separate the two—I actually thought Olimpico superior or, more appropriate for this specific speaker+room pairing. 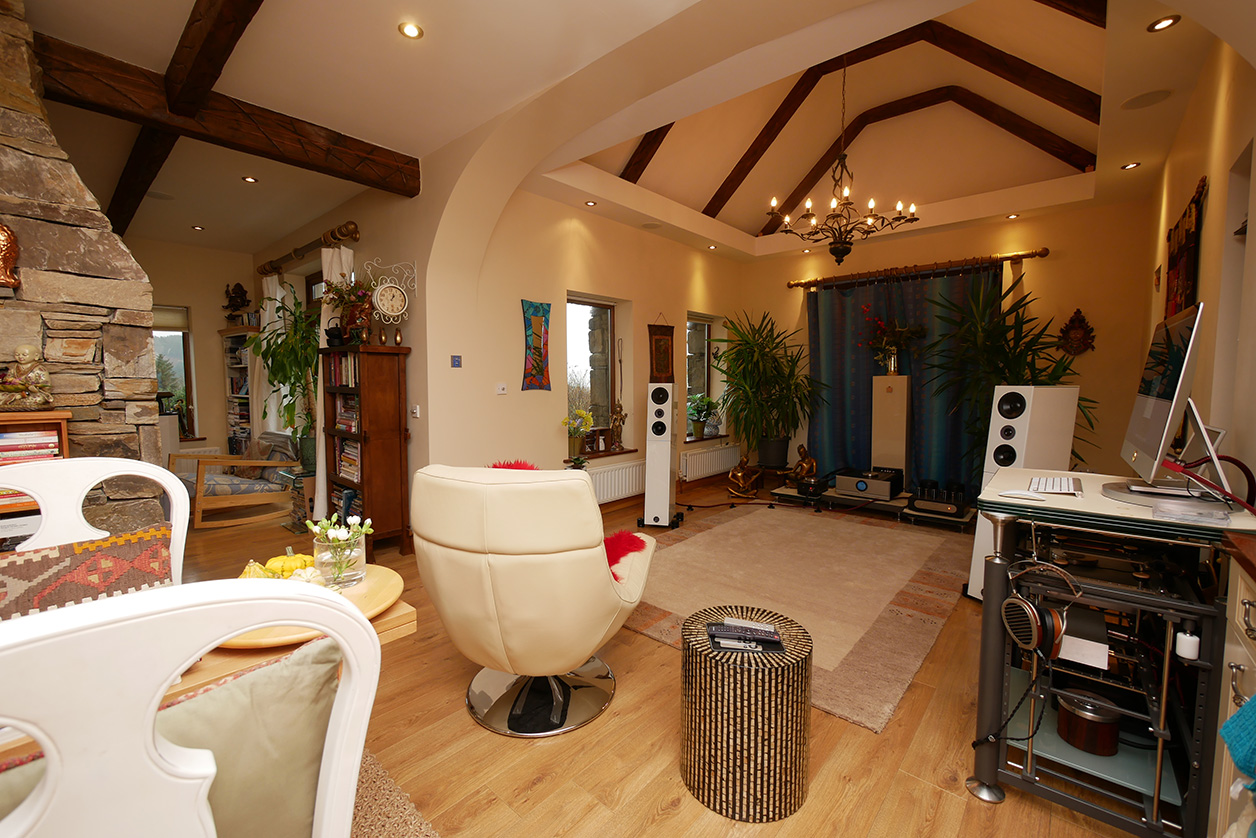 What both machines agreed on in full was a darker warmer milieu. It was bottom-up earthy built upon black, not top-down airy derived from white. It prioritized "they are here" not "I'm there". The first perspective builds up the illusion of physically fleshy performers grounded in materialism. The second teleports us to the performance venue as an acoustic that's not ours. It enlarges possible differences between recordings. Our room doesn't change. Virtually moving images into it minimizes those differences. Relocation works with higher resolution. The payment is becoming more critical of poorer productions. To varying degrees, in-room physicality is additive. It counters tendencies for disembodied readings that haven't fully 'beamed down'. Those prioritize see-through transparency and empty space over image density and tone body. 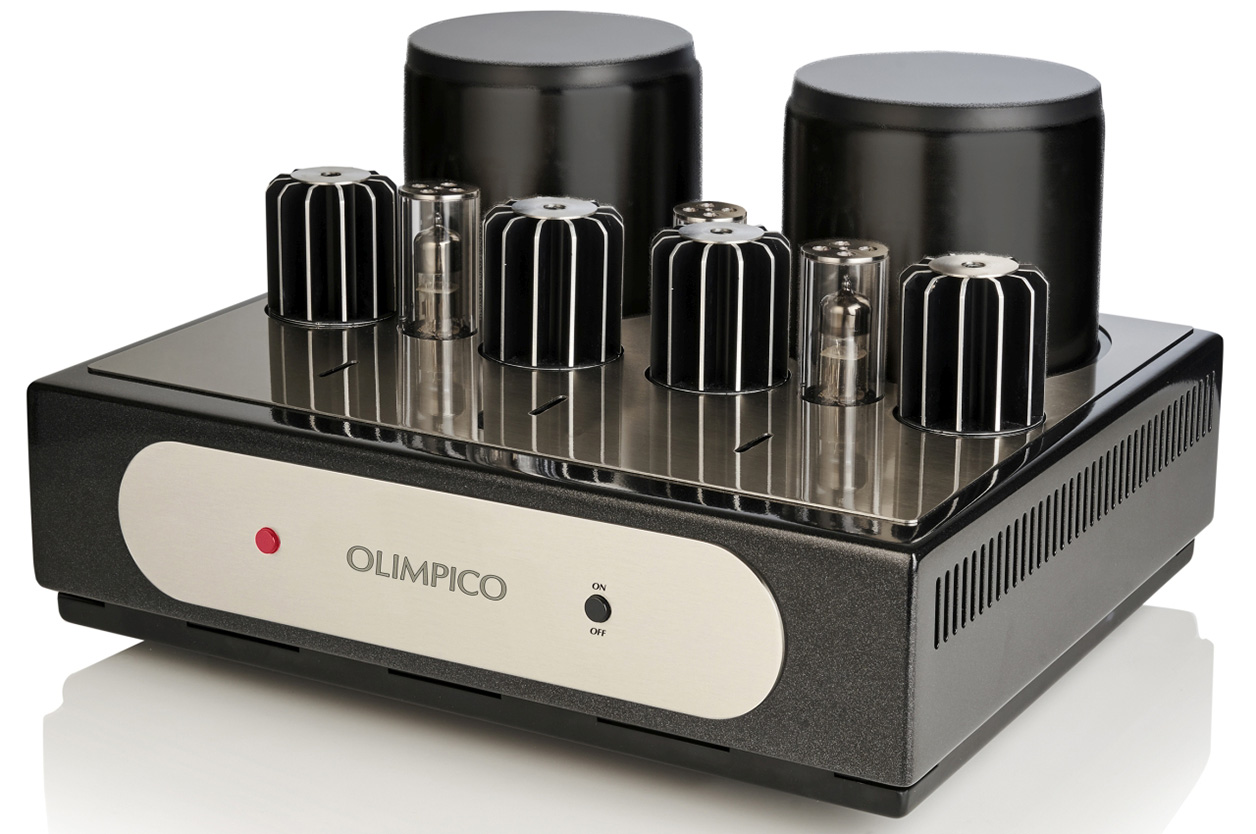 Like our XA-30.8, Olimpico was an advanced bodybuilder. It wasn't a flighty space explorer. It did a macro on dynamics and scale, not a micro down on the tiniest details. And it did ask twice as much as the Pass. That put less ink on the high-value card. Obviously CanEver operate without benefits of higher-volume output. That said, their published power rating doubles over the Pass. At our preferred SPL and resident speaker options, I simply lacked indicators for when and how that might actually factor. In the end, that a small Venetian boutique could author a direct competitor to a model from one of America's pre-eminent class A designers should be cause for well-deserved applause and pride.

On a personal wish list, I'd ask for relocated connectors so the power supply can face forward without showing any cabling; and more subdued power LED.

As heard with the counter profile of Node Audio's Hylixa—massive space excavators of bloomier bass which their 5.5" Wavecor woofer limited on ultimate extension plus high resolution from a small bending-mode radiator—Olimpico's strengths became ideal enablers and maximizers. They demonstrated the Hylixa monitors to very best effect to lead to their award. A personal hifi is about setting clearly defined sonic goals, then assembling hardware to meet them. Readers now should have a clear grasp on how Olimpico treats various audiophile qualities; how it'll move particular speakers and ancillaries across the sonic map. Congratulations to Mario Canever for a very distinctive amplifier which halves cost of ownership over his well-reviewed LaScala but only reduces available power by an insignificant twenty watts. It seems inevitable that the smart money will focus on and vote for this newcomer. If this were a Shakespearean tale, did younger brother just stab older brother in the back? If I read the tea leaves properly, quite possibly…

Mario CanEver responds: "I'm on holiday. When I'm relaxed, it's easier to read what you wrote and enter into your experience with Olimpico. No 'universal' amplifier exists. A designer must always find the right balance of compromises, abandoning his love for his creatures and follow the dictates of his listeners. The aspects you detected are because the amplifier must work in class A up to 90 watts. My best dealers asked for that. Doing so, I had to penalize current capabilities and increase voltage swing. That rule is always the same. The power never changes but you can play with current and voltage remembering that V*I=P. The Pass amp consumes 400 watts to produce 30 watts at the output. Power reflects the current available at the output. Olimpico consumes 400 watts to produce 90 watts at the output. It's the opposite approach where I prioritized voltage swing to also drive very though loudspeakers. Nelson penalized voltage swing to have 4 x the current available. I penalized current to have 4 x the voltage swing.

"In La Scala you can chose between high-current/low-voltage swing or low-current/high-voltage swing. This is managed with a switch at the back of the amplifier. In the 4Ω position, it doubles current and halves voltage swing. For Olimpico I decided to stay with maximum swing to accommodate my dealers. I'm thinking that after the first 2-3 Olimpico units, I will add that rear switch so those who don't need a 90Wrms buffalo can stay with a 50Wrms bull and more elegant behavior. I hope I'm not boring you. A designer is never satisfied and any criticism is welcome when it helps to improve the final product. Happy new year."