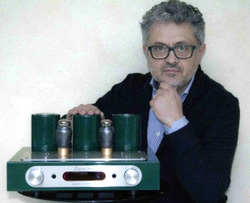 Time to rewind and ask who Mario Canever is. As explained on his website, he has a Master of Science in digital electronic engineering from the Padua University, a second-level Master in radar system maintenance from Rome's S.T.El.E. military school. He worked for Electrolux and Ericsson as first electronic designer, later as systems engineer/integrator for analog and digital electronics. In 1995 he moved to the Hong Kong branch of an EU multinational Corp. as their chief systems engineer to upgrade electronic systems for EMI, CE and RoHS compliance. He continues to work as an independent systems engineering consultant for two European multinationals.

But he's also an audio enthusiast who at the age of 16 built his first hifi system around a pair of Altec 19 speakers. He later moved to ESS Transar and TAD before getting involved in whole OEM systems. He followed almost all the design ideas published by La Maison de L'Audiophile and MJ Audio and today is fluent in tubes, solid state, analog and digital. Perusing his CanEver portfolio, one notices a preference for valve-era heavy iron circuitry by way of input, interstage and output transformer coupling. That equals minimalist signal paths without capacitors or resistors. Unlike with tubes-über-alles brands, one also sees acceptance of the superiority of transistors for current drive. Enter the 50wpc single-chassis €12'550 Olimpico and €22'500 dual-chassis mono-switchable 90wpc LaScala class A push/pull stereo power amplifiers. Both use 6N6P triodes for voltage gain, Exicon n-type lateral Mosfets for their output current buffer which runs two single-ended amps out of phase. There are input, interstage and 75kHz output transformers. There's a microprocessor bias controller working below 0.1Hz. In the line-level domain, Mario champions 6SN7 tubes for his Zero Uno DAC and ZeroUno Plus DAC/preamp. Their "two triodes in one bulb connect such as to cancel residual ripple from the rectifier stage so the tube output stage works as a single-ended stage for the audio signal but as a 'push-pull like stage' for the power supply." 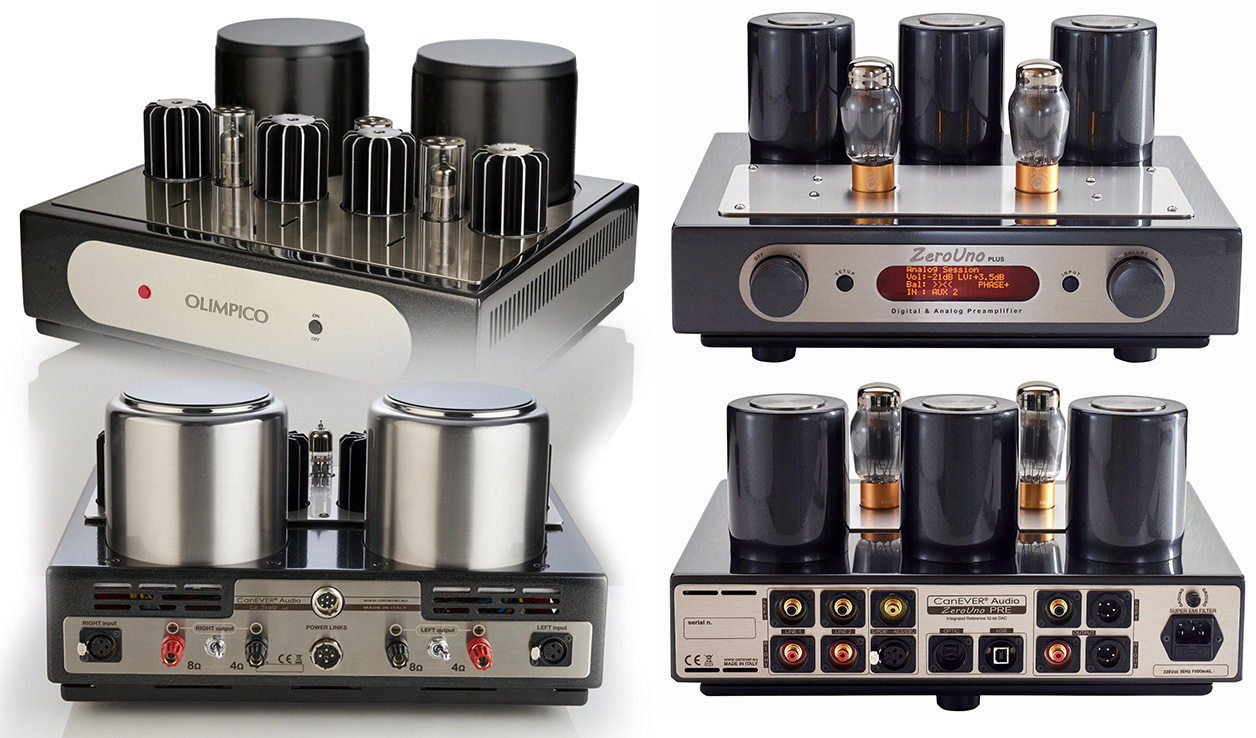 Unlike many Italian hifi brands, CanEver cosmetics remain more understated than flamboyantly stylish. And unlike most valve-based gear, CanEver's digital know-how means microprocessor-controlled diagnostics and laboratory displays. We might say that Mario is equally versed in old-school design as he is in latest 21st-century digital engineering.

For gear with valves, that's rare. For digital kit, the old-school angle is unique. Whilst today's deck includes no tubes, it's  based on the same ethos of class A bias, zero feedback, transformers in lieu of capacitor coupling—elsewhere even for voltage gain and phase splitting—plus heavy-iron linear power supplies with copious filtering. 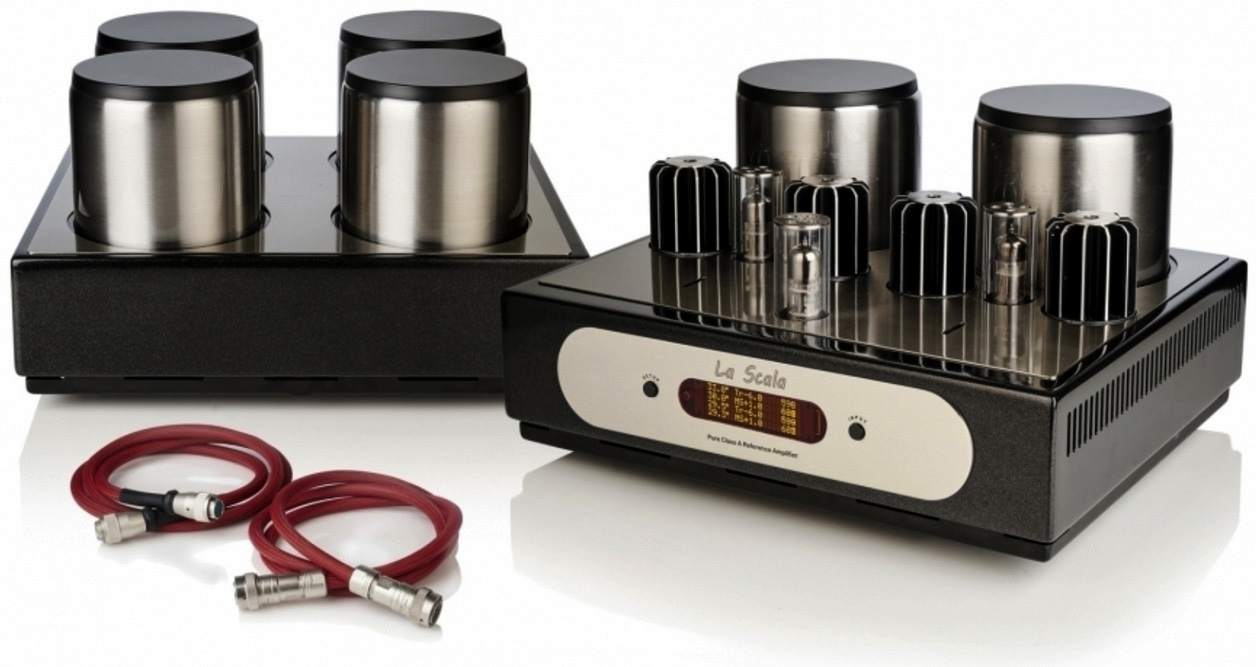 Art Dudley's 2017 review of CanEver's maiden product the ZeroUno DAC previewed this design ethos in specific detail. John Atkinson's accompanying test-bench results pointed out a few peculiarities. Two years later, those had likely been sorted but we let Mario comment on that.

Guts of ZeroUno Plus, a DAC with analog inputs.