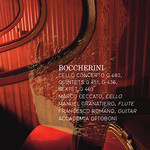 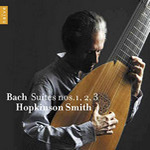 The result was unexpectedly good as there wasn't much of a deleterious effect from digital attenuation until I dropped down to roughly 35 on the dial, with further progressive degradation from 35 to 20 to where I really wouldn't recommend using attenuation below 20 under any circumstances. What I heard when the numbers fell below 35 was the usual dynamic compression you'd expect from digital volume – except that the effect set in much later than previously.

The good news are that Burson implemented two gain levels so in rare systems requiring very high attenuation or for whisper sessions, all you do is engage lower gain. Now digital attenuation jumps back to a range where it had no negative effect I could hear.

The not-so-good news is that the effect was more pronounced with Classic due to its lower level of dynamic contrast to start with. If you enjoy late-night sessions at low volume and use Swing in variable mode, I would strongly recommend Vivid over Classic. Most importantly, my test really required a pretty extreme setup to make any effect audible. In the vast majority of systems where Swing would be included, it will behave as a fully transparent volume control, certainly one that's far more transparent than a cheap pot would be or that computer-based software slider it might replace. 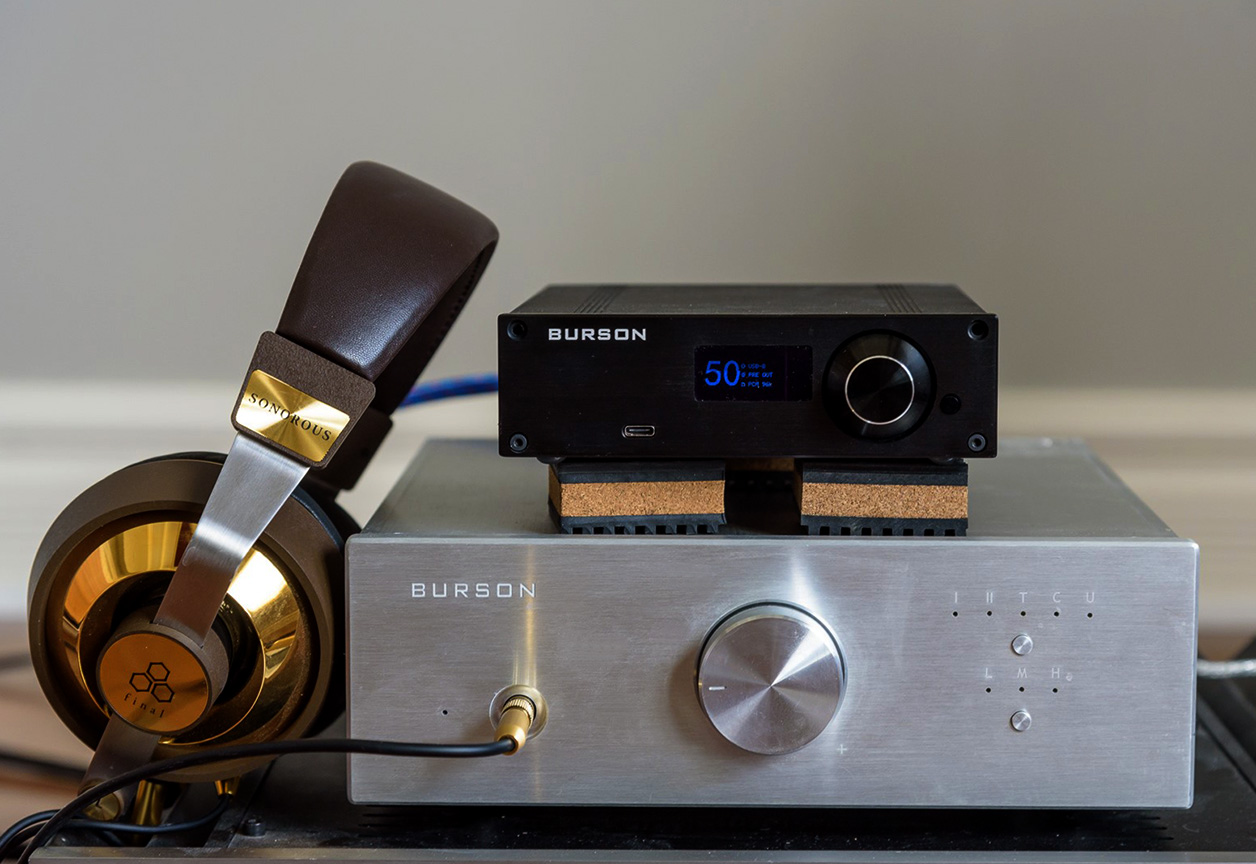 Once upgraded from its stock IC to either V6 Classic or Vivid discrete opamps, Swing was a stunning performer which in typical Burson tradition shall embarrass far pricier solutions like it embarrassed my SOtM DAC. My personal preference initially veered towards Classic with its extra weight and tonal richness coupled to great resolution and staging. But then I found myself plugging in Vivid every bit as often for a more expressively dynamic presentation or lower-level sessions where extra contrast was welcome. It is important then to not just view Swing as an easy sound-card upgrade for a tower computer although it was designed to do just that and do it very well. Swing actually can become the beating heart of a high-level compact system requiring just a good streamer, solid-state drive with your music files on it and a pair of active speakers for complete bliss. 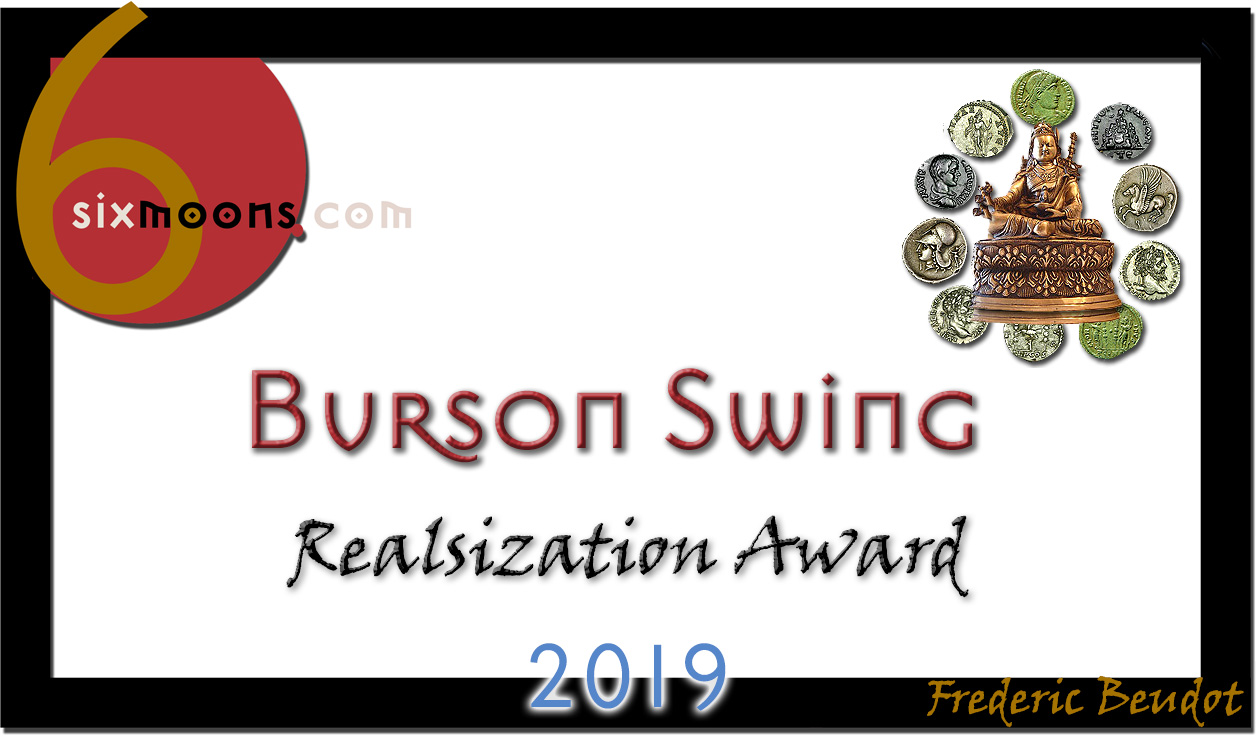 Burson's Swing with either V6 opamp version, a $200 Allo Digital USBridge with upgraded power supply and a 2GB solid-state external drive will set you back less than $1'000 and compete fairly with my $5'000 Aurender A10. Just how close is for another review to sort out but in all scenarios I can envision, Burson have just delivered another one of their seriously value-upsetting products to earn them yet another well-deserved Realsization award.

Not that I should really have been surprised…