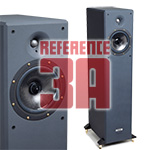 Within that Taksim context, I can easily state that Swing's treble with the Classic shimmered without any harshness while delivering superb upper midrange tone where Vivid offered ultimate dynamics and treble extension but also somewhat paler timbres. My reference Aurender A10 split the difference. It kept the treble extension and dynamic ease of Vivid but also had the slightly richer tone of Classic. The A10 of course is a $5'000 streamer with multi-channel bridged DAC chips where Swing's $699 sticker gets us a stereo chip. One should expect differences but in a less revealing context, the Aurender would likely struggle to pull ahead. That's no slant on it but rather, acknowledgment at what level Swing operates.

Long listening sessions would reveal other slight differences, with the Aurender staging a bit more broadly, imaging a bit tighter and specific and its bass being a bit more detailed. Again, it will take systems far more revealing and taxing than the desktop systems Swing is typically designed to serve to get any sense of limitation from that little box. 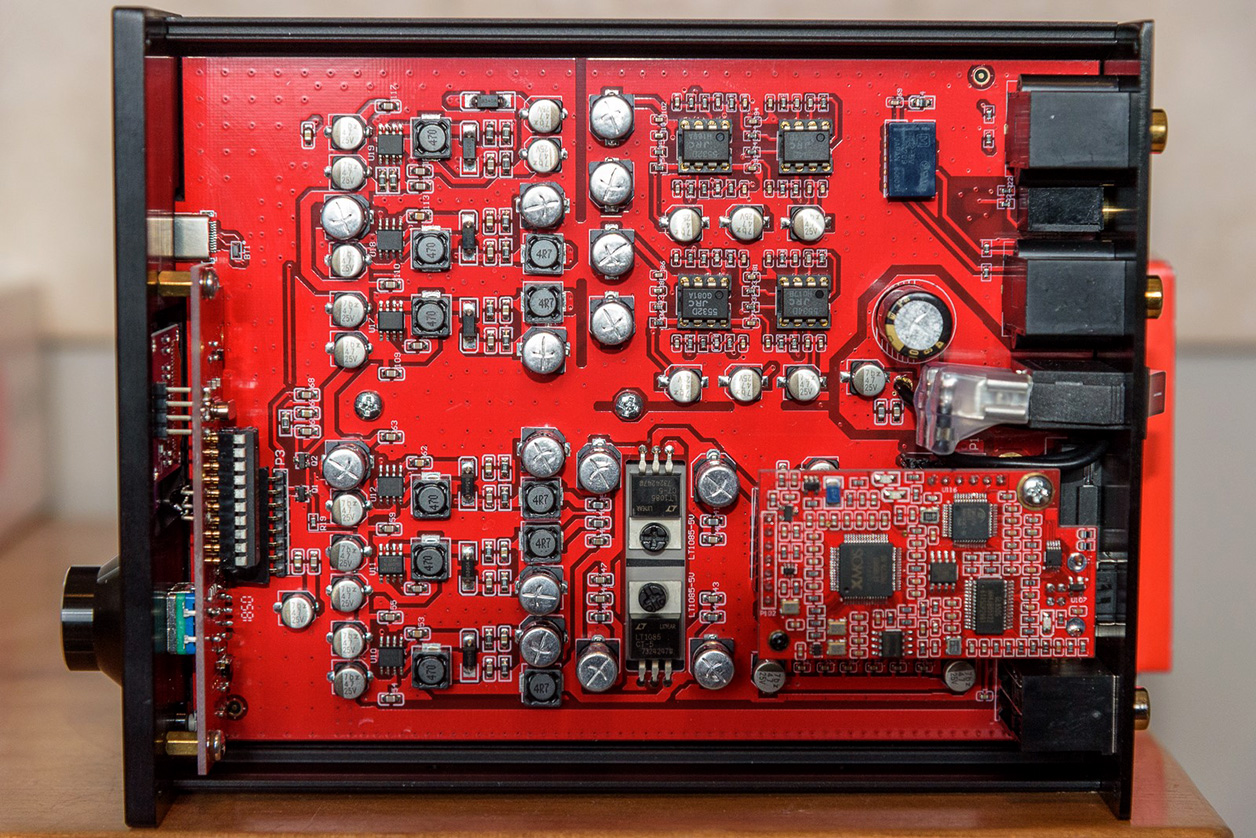 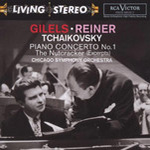 There was no doubt when cueing up the DSD tape transfer of Emil Gilel's reading of Tchaikovsky's First Piano Concerto with Chicago under Reiner that Swing didn't give the instrument its full body compared to the Aurender. On the other hand, it sounded far more natural and alive than SOtM's DAC.

Did your alarm go off? Although a few years old now, the SOtM still sells for $3'500 and is a battery-powered affair for ultimate torque and silence yet Swing clearly outshone the Korean on both counts. Swing also offered better width and depth of staging. The SOtM's sole redeeming quality were its analog inputs and analog volume control to serve as a true preamplifier.

On the latter aspect, Swing's digital volume control simply was more transparent and dynamic than its unattenuated signal run into SOtM's analog attenuator, thus denying SOtM their one expected superiority. 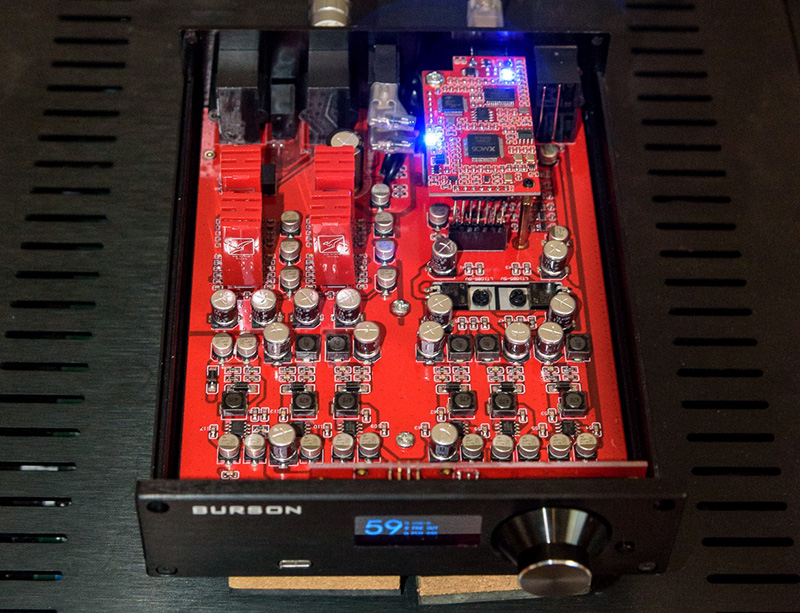 About mid review, I received an email from Oz asking me to check on the effect of one of the filters embedded in the Sabre chip, namely the deemphasis which arrives activated by default and should actually be turned off.

Long story short, emphasis refers to a practice from the early digital days when treble was boosted ~10dB during recording to improve S/NR. CD players applied a deemphasis filter during playback if the need to do so was encoded at the start of the disc. The practice disappeared as the quality of digital recording improved and earlier recordings were remastered without emphasis.

Activating the on-chip should only happen when a recording flags. It should be transparent otherwise. But as so often is the case, it wasn't quite. Turning that filter off did have a subtle but reproducible effect especially on soundstage width as well as air and ambient retrieval. It wasn't huge but a nice little boost of performance that required no effort to activate.

Since I was in the process of playing filter games, I tried various digital options for very minimal differences but did hear a slight resolution loss when applying stronger jitter reduction for PCM. If your source keeps jitter under good control, I would strongly advise to leave the PLL settings untouched. If you get digital noise now and then with some cheaper file or card readers, try to drop from high to medium jitter sensitivity and it might just do the trick.

The final test I ran would otherwise be a major audiophile no-no by slaving two volume controls in series to see which was the more deleterious. For said purpose I connected Swing's variable output to the Playback Design which has  very low  noise to accommodate the highly attenuated Swing signal I intended to feed it.

I needed files with a lot of microdynamic detail and superb soundstaging and settled on Boccherini's Guitar Concerti with the Accademia Ottoboni followed by Bach's Suite #1 with Hopkinson Smith on lute. This second recording has no soundstage per se as the lute is squarely centered and should be. It's the recorded venue echoes which provide  significant very low-level ambient data that can easily get decimated if resolution isn't preserved in the playback chain.