During my stay in Aalborg, Michael explained that he's not a huge fan of exotic crossover parts, especially capacitors. Instead he makes his own and turns those he doesn't into the most mechanically stable versions of themselves. That's why the 01's filter includes Børresen's own caps mixed with larger ones coated in resin then baked to become mechanically stable thus silent. To this design team mechanical grounding and resonance control are a universal pursuit of silence which is why the internal PCB sits on three further Darkz pucks. Unusually thick custom hookup wiring defeats aerial effects in its construction and includes the firm's proprietary dither tech. That's designed to modulate ground noise floor by injecting squared frequencies into the signal. In short, this speaker was like no other I'd previously come across. 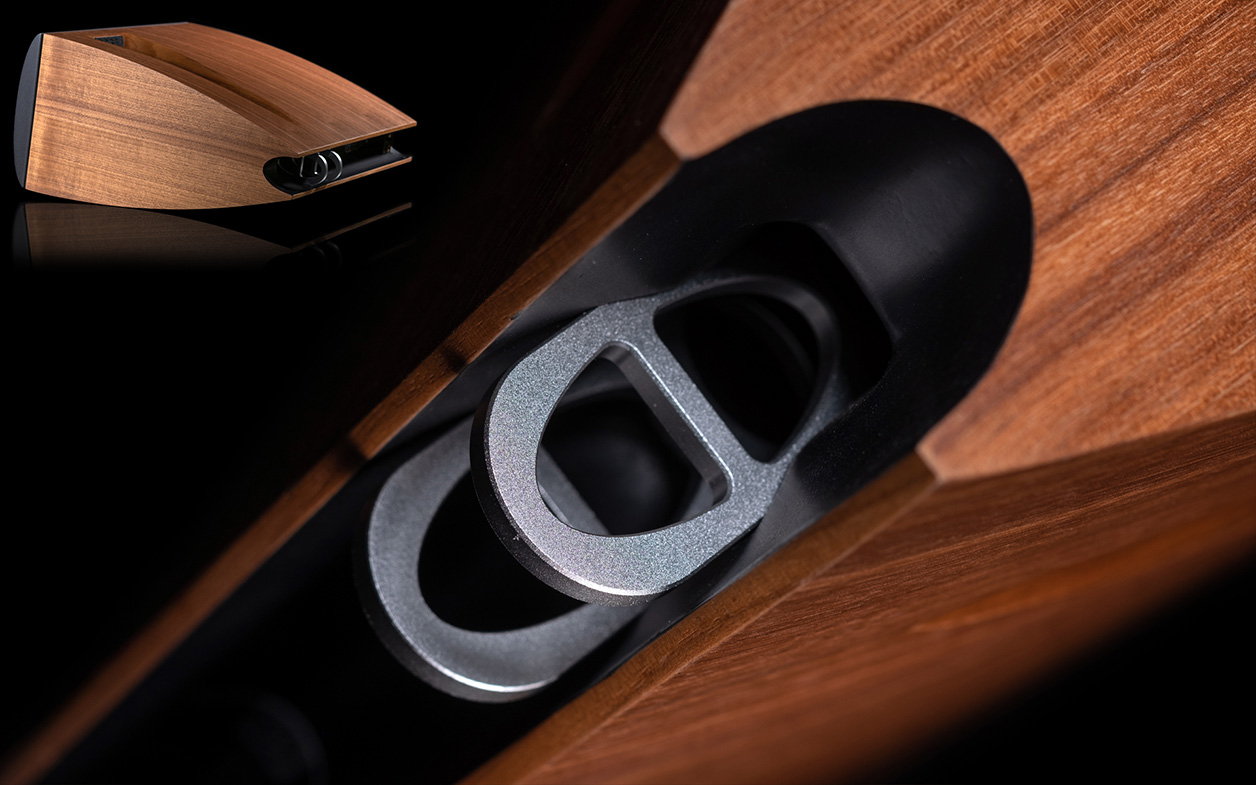 It's fair to still explain why six Ansuz Darkz T2 Supreme add €4'300 to my loaner's already very steep tab. Each consists of three discs and two layers of three ball bearings each. That's not a lot of raw material per se. However, all these parts are titanium whose contact surfaces with the balls undergo rather extreme therapy. At the Aarhus university's particle accelerator they're bombarded with particles to grow very thin layers of tantalum, scandium and diamond. This 60-hour hardening process changes titanium's resonant properties to accelerate the transmission of vibrations. That's reflected on the bill. At the Aalborg factory titanium is the most cherished metal for mechanical purposes when peak performance trumps all expense. If €700+ for one Darkz footer is too much for your stomach, the entry-level version is considerably less.

Finally we get at the stand. Its top plate mirrors the speaker's bottom and connects to the plinth with a wing-like upright also heavily concave or channeled in the rear. Four horizontal cylinders finished with adjustable aluminium footers become Darkz receivers and suede-lined openings in the top plate receive three more. A glossy silver paint on the plates nicely contrasts with the stem's matte black. I suspect that this bit is HDF. The stand continues the monitor's sporty style and is nicely put together. The visible gap between speaker and top plate is just 7mm. Due to the ball-bearing footers, the overall structure has some engineered play. 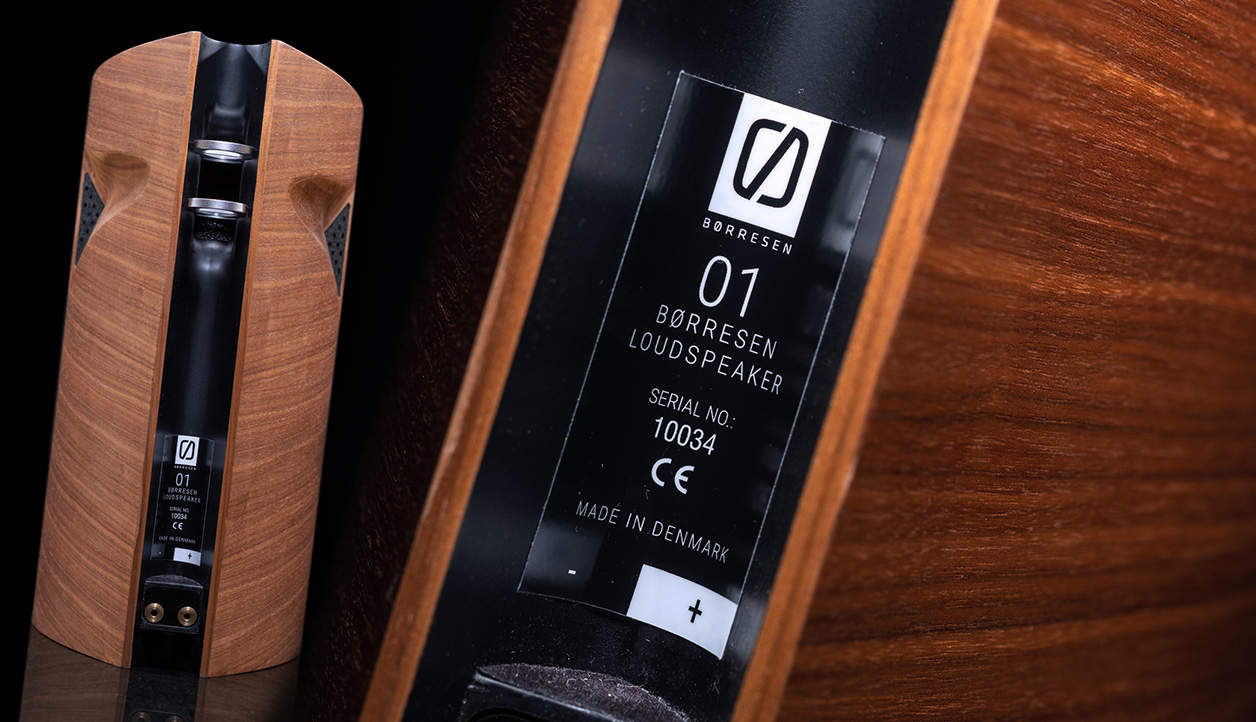