Bebop? A vinyl record has an A and B side. Common sense expects the best stuff on A. Today's last cut on the B BOP side could be the disproportionate expense of certain hifi tweaks; and how they get messy. It could be external wires snaking back from each component to a central EM/RF trap as CAD's ground boxes do it. It might be power-supply leads to activate the dielectric of their cables like Synergistic Research can. Today we have a Quantum Field entanglement. None of it is neat or cheap. Now add a precision-machined isolator stand for a battery-powered box that supplies weak DC current to the outside of cables. Add a switching wall wart from ShenZen Smart Power Technology that must inject noise into the power line it shares with the rest of your components. Read claims that the LED color of its leads has a sonic influence; that power, speaker, interconnect and digital cables must be treated separately to require four of these devices for an outlay of €13'200. It's easy to see why this segment of the hobby stimulates derision; why some want to jab pins into tatty voodoo dolls. 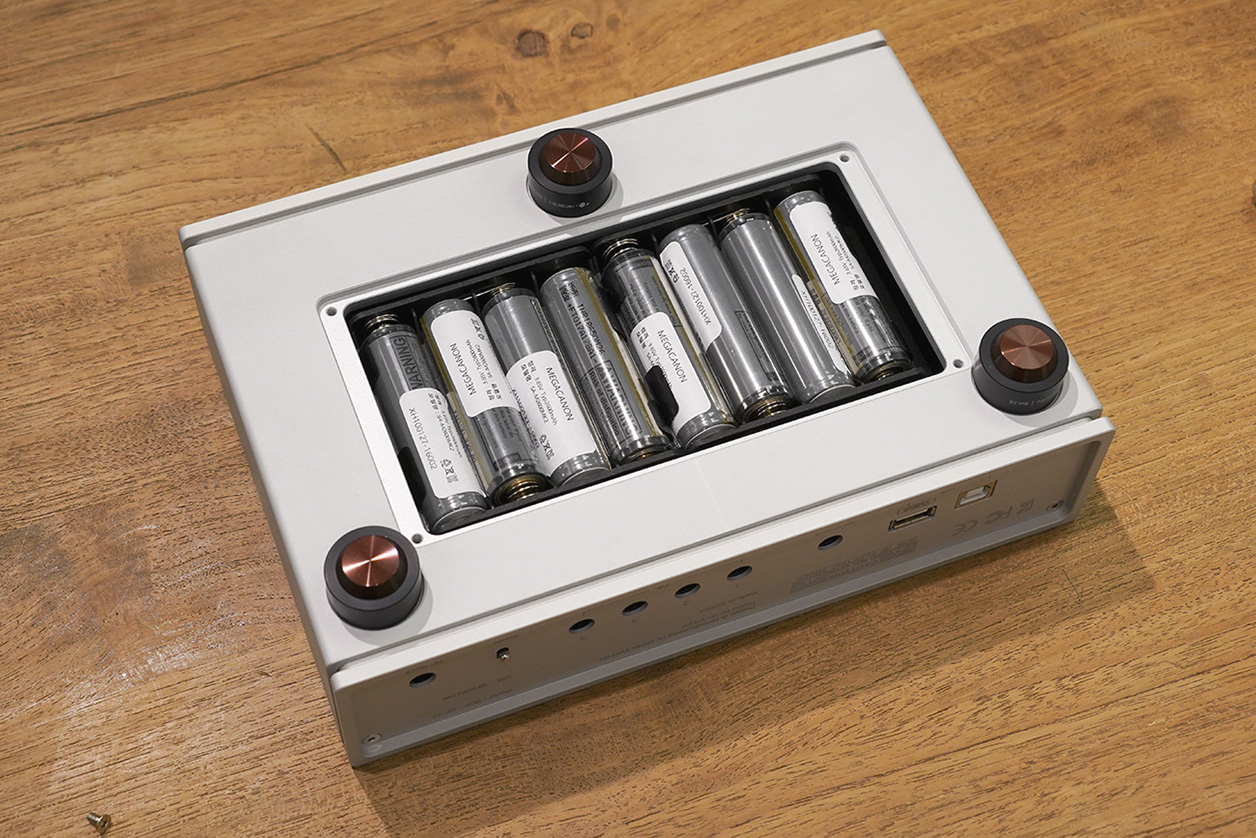 Playback beyond a kitchen clock radio is an acquired habit. In a hobby that can turn compulsive like any other, certain participants acquire a taste for the exotic. Others wish to leave no stone unturned. They investigate areas which the vast majority never does. They train themselves to hear and pay attention to things most do not. They refine systems to such an extent that tiny differences come to the fore. Would you consider them meaningful had you a chance to hear such systems and observe the workings of tweaks like today's? I like to think that we all draw a line beyond which we simply stop caring. Once there, we ought to quietly step away. Let those still involved pursue their passion beyond where we care to tread. Going into today's assignment, the angel on my left shoulder sang promises of finer sound. The devil on the right predicted a wiry mess. He also shook his horns whilst pointing at overkill build to justify a spendy bill. Being caught between them, I sided with the angel who was much prettier. I accepted the gig. I told the devil that just because, I'd neither make this permanent nor spend a dime on it. He just let out a small sulfuric sigh. Then his pointy tail curled around my neck and contracted once in clear warning.

Chang-Won Han: "After we created the original BOP battery supply for the Lindemann DAC, I learnt that some USB DACs also cut the incoming 5V power from the computer and like our BOP applied their own purified power, say the Bakun DAC and Griffon Calistar. On them our BOP shouldn't have had any effect at all. Still, its sonic improvement was the same. The reason was that noise propagated not only through the power but also signal line and we saw that high-frequency noise transferred to the analog stage not just as jitter caused by digital noise. For fun I connected the cable to the DC output of the BOP one day and wrapped it around the power cord. The sound quality changed surprisingly. It created a quieter background and above all improved the height of the soundstage which is the most difficult to create. 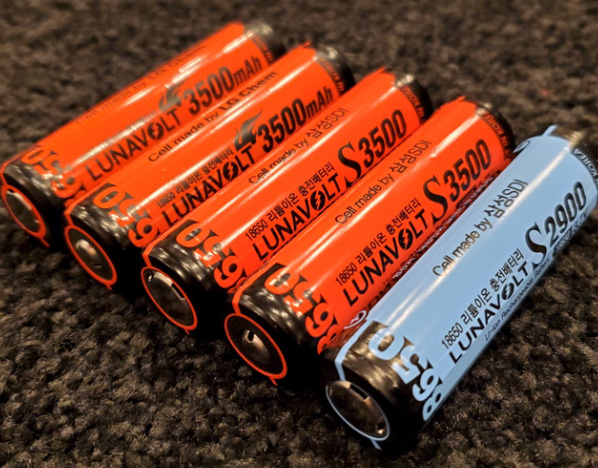 "In October 2014, we briefly introduced the BOP QF at city hall. It was tentatively named Magnito but finally became Quantum Field to kick off full-scale development. After the main circuit was established, we had to select the right cables, appropriate voltage and impedance values. We also learnt that sound quality differed widely with winding direction and number of turns. It was frustrating and tedious to create a base line. Though based on a very simple principle with no direct contact with the audio electronics or cables, our BOP QF had many variables. My most important criteria for the product's ongoing tuning was the realization of a 3D soundstage (how clear were images distinguished) and neutrality so that the tonal balance didn't change.

"After experiments in different systems, I saw that other factors like subjective drive, transient response and resolution were also affected. I saw that on some days, the effects were very noticeable while being insignificant on others. That caused doubts about our approach to interrupt R&D. We spent altogether 8 years before going into full production. I had to learn which factors could degrade our performance. This led to a breakthrough improvement which helped us stabilize the performance and understand how best to use the device.

"For example, I learnt that simply plugging it into a power strip created an extremely low-impedance path to ground already. To make a proper comparison, I couldn't just unplug the QF cables. I had to unplug the device itself. I learnt that the QF cables should wind counter-clockwise relative to current flow. Mistakes here can lead to odd phase and soundstage shifts.

"Too many listening tests led to times where I didn't know which QF cable was connected or not. So I attached an LED to see operational status at a glance. This led to the discovery that not only did the LED improve the sound but that differently colored LED sounded different. A subsequent discovery was that using 50/60Hz power cords and 20-20'000Hz speaker cables and GHz digital cables all in the same Quantum Field confused or negated the results."