Each IC3 CG channel run sports a nicely finished wooden box with logo on one side and handy arrow on the other since all C-MARC cables are directional. The wood housings contain some of Sven's usual suspects, here Bybee quantum filters plus parallel and series resonators. The IC3 CG carries KLEI's top Absolute Harmony hollow-point RCA which I thoroughly enjoyed after years with WBT's far less convenient lock jobs. 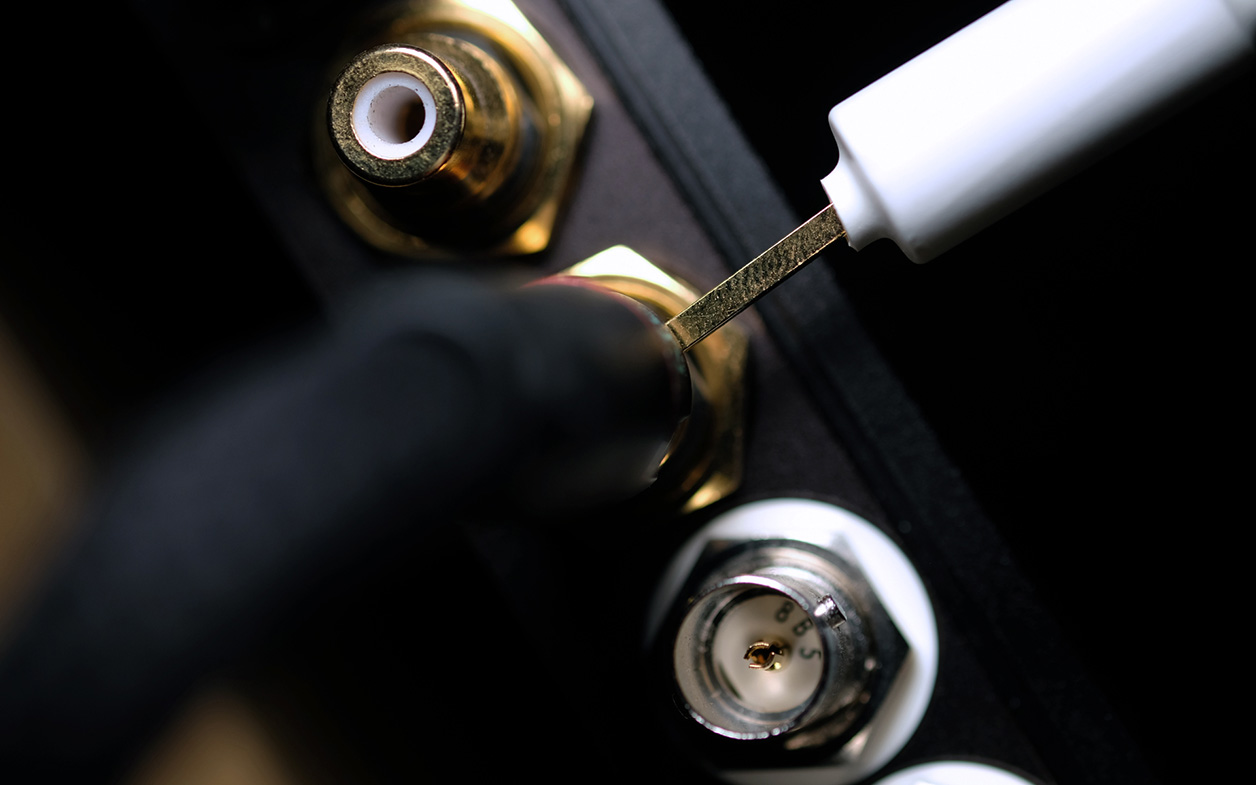 Even though Boenicke Audio's IC3 CG and S3 incorporate the same light albeit fairly stiff C-MARC+ core, Sven took actual usage into account by making his ends thinner and substantially more supple than the mid section. Although light enough to exert no undue torque on component sockets, the wooden housings aren't exactly petite so some extra dressing care won't hurt. But my loaner was put together nicely enough to convey the impression of a costly audio object capable of taking quite the beating.

The ground cable might not be required in some setups but surely was in mine as audible buzz was omnipresent without it. Its round slip end should be perfectly compliant with the vast majority of RCA sockets. Although those of the LessLoss Echo's End DAC recessed in its wood enclosure said 'nay' at first, bending one IC3 CG ground pin became a quick and easy fix. My LampizatOr Pacific's WBT sockets include a lot of plastic for a small conductive area so Sven's ground end had to be gently turned to connect. Once locked in with his KLEI RCA plug, the ground lead didn't budge. 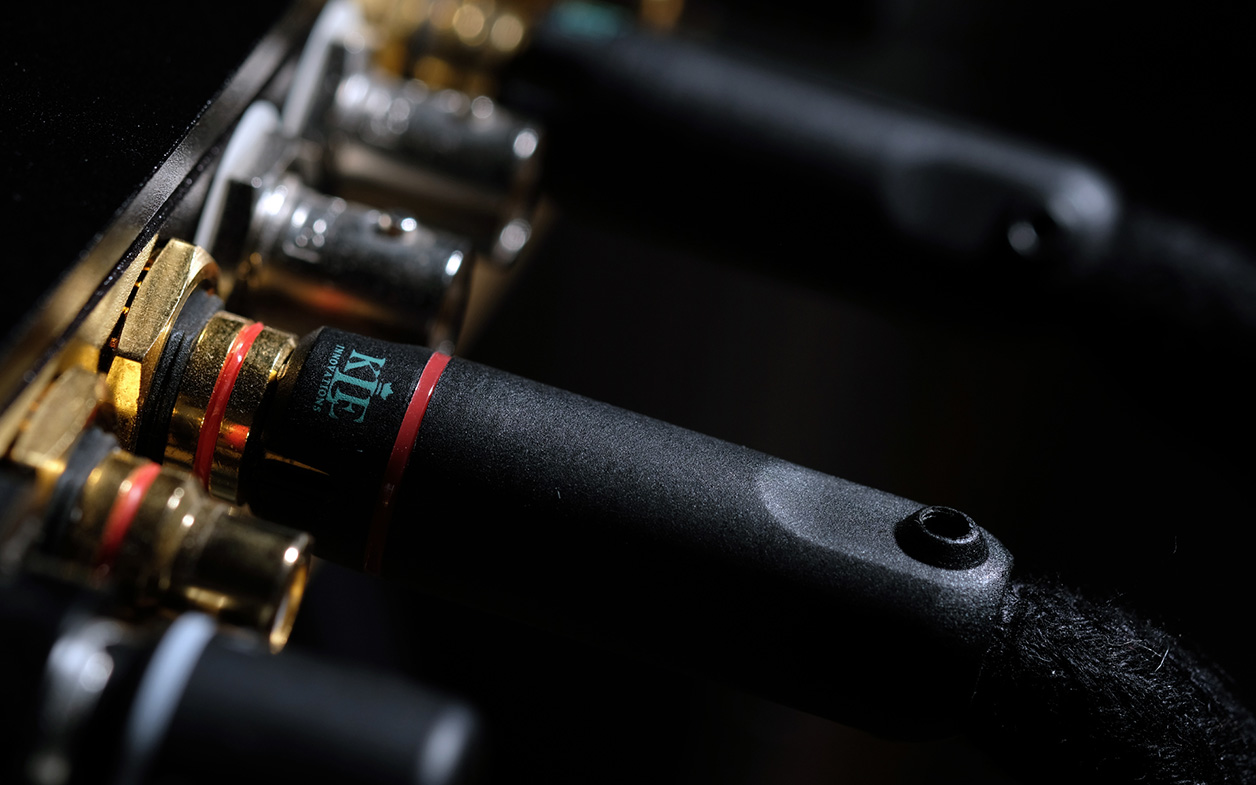 To review the Boenicke Audio IC3 CG, a fidata HFAS-S10U handled storage and transport duties, then a LampizatOr Pacific DAC passed analog signal to either a Kinki Studio EX-M1 or Trilogy 925 integrated which powered Boenicke's W11 SE+ speakers via S3 cables. All key components connected via LessLoss C-MARC cords to a GigaWatt PC-3 SE EVO+ power conditioner which hit the wall via a GigaWatt LC-3 EVO cord. The Amber-modded Excellence interconnect by Audiomica Laboratory was the main comparator for the Swiss interconnects. At some point a superlative headphone system of Bakoon AMP-13R and HifiMan Susvara played as well.