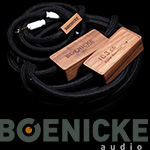 in February 2020 on HifiKnights.com. By request of the manufacturer and permission of the author, it is hereby syndicated to reach a broader audience. All images contained in this piece are the property of Dawid Grzyb or Boenicke Audio – Ed. 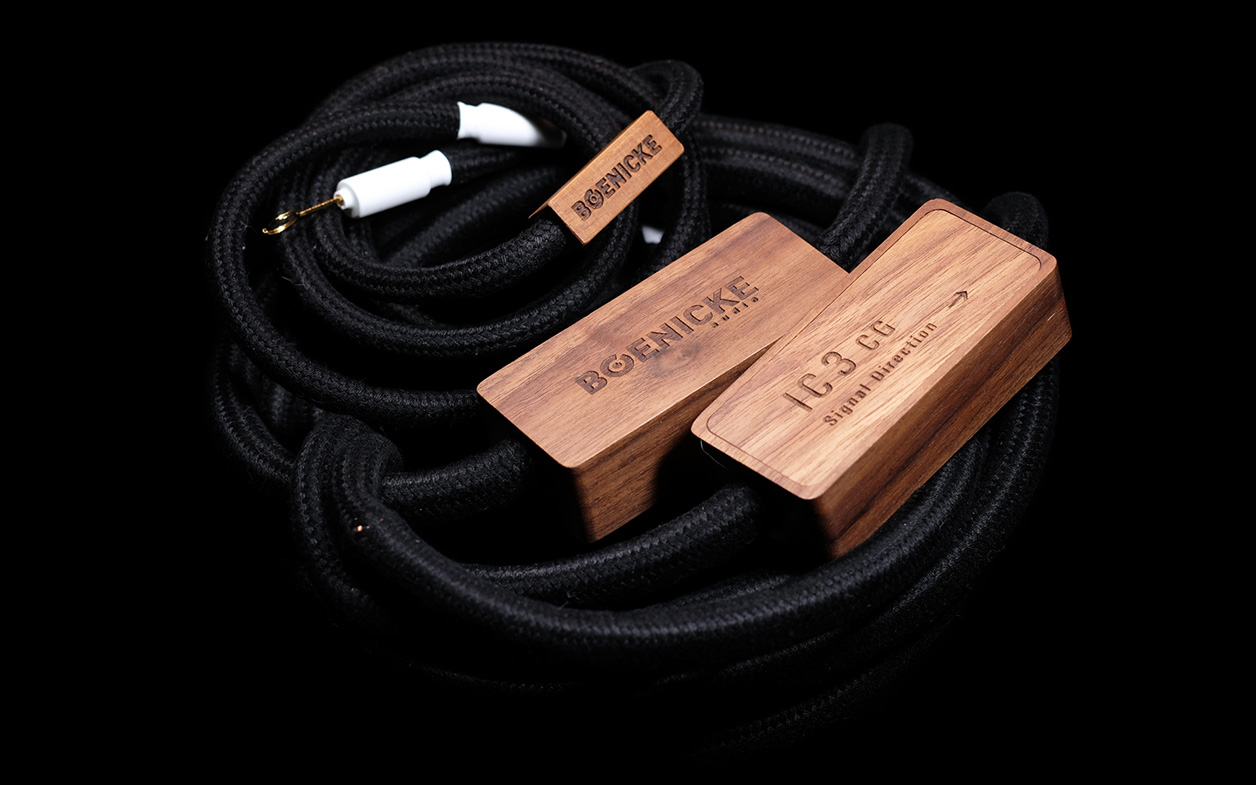 Boenicke Audio's S3 speaker cable released a while ago. If you still saw the brand as a pure speaker house, you might have thought of that cable as a one-off. It wasn't. Eight more models have emerged since. Today we're looking at their IC3 CG interconnect. But let's rewind. When founder Sven Boenicke first approached me about reviewing his S3 speaker cable, my reaction was typical. The odds of it succeeding in the extremely competitive cable sector seemed marginal at best. Multiple questions demanded answers. Could such a costly leash under a speaker brand stand its ground against goods from well-known cable experts? What pushed our man to enter this realm in the first place? To salt that battlefield, why the staggering upper four-figure tag on the S3? Was its undeniable shock value Sven's primary fuel? If not, what was? Either way, his task was tough. Knowing him, he simply had to have an ace up his sleeve. Otherwise he wouldn't have bothered. Life in Switzerland is short, too.  As it turned out, the poker-faced Swiss held far more than just one ace.

Despite my unabashed fondness for what I already knew of his catalogue, I first saw the S3 as nothing but a costly place holder. I thought that its job was just to expand Sven's market share in a direction naturally complementary with his core business. From a marketing perspective that made perfect sense. Yet it wasn't the main reason behind developing his very own cable loom. Soon I learnt that Sven had financed and outsourced its development to Lithuanian audio house LessLoss. All his cables are based on their C-MARC technology which the S3 still scales up. Sven recognized the potency in their cable geometry to approach LessLoss CEO Louis Motek for his own even more evolved and complex take on it.

Under my roof, the Boenicke Audio S3 had quickly morphed into a performance monster beyond reach of any other specimen I'd previously auditioned. That landed a rare Victor award. 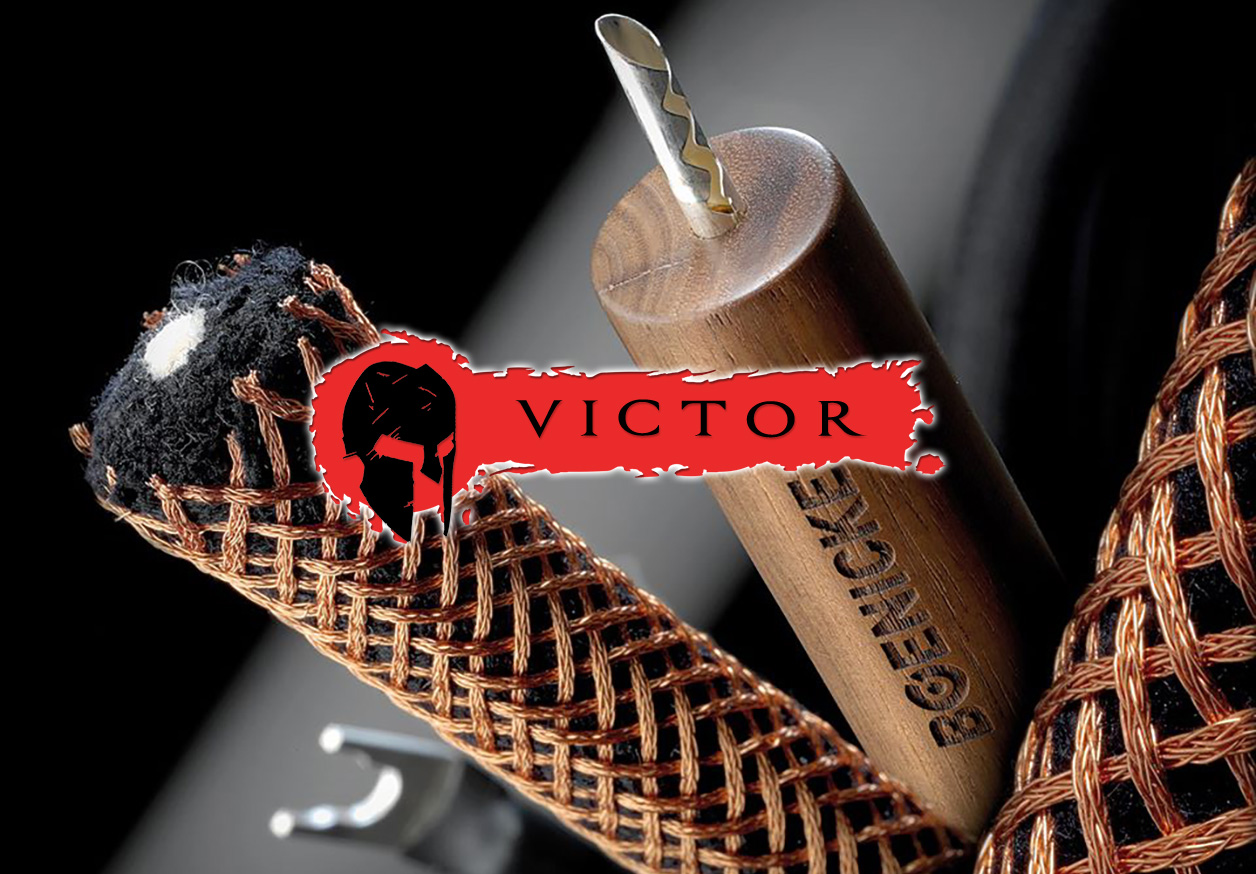 That red badge also expressed my twofold admiration towards Sven's cleverness and forward thinking; and Louis Motek's powerful noise-attenuation technology and knowledge on how to improve it further. Today the Boenicke cable portfolio includes two power cords, three speaker cables and four interconnects. My investigation was clearly far from over. Hence this next page of the unfolding Swiss cable story. 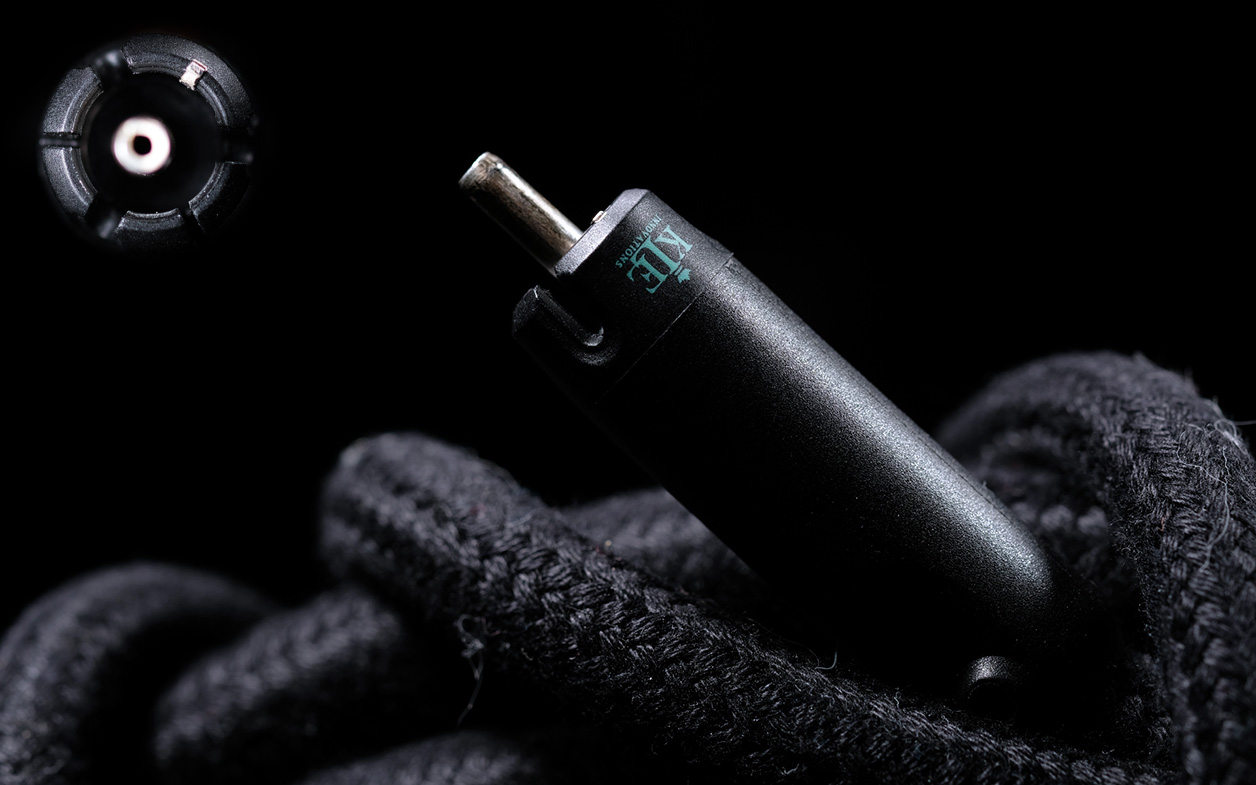 My Boenicke Audio IC3 CG loaner arrived in a regular cardboard box. Although such packaging would be expected for a press sample forwarded by another reviewer, I imagine that factory-new samples for buyers will occupy nothing less than nicely engraved wooden boxes generously lined with quality fabric. At least today's ask of €8'876 would imply so as would the cable's undeniable physical heft. As I learnt during the S3 assignment, exclusivity in the audio business can be a very costly thing. Boenicke paid for the R&D to scale up C-MARC geometry to the next level, develop its manufacturability, then retain that advanced tech for his own brand. Not even LessLoss may apply it to their catalogue. It takes no rocket science to appreciate that this would sit at the opposite end of affordable. Final Swiss assembly, operating expenses and regular distribution markups all factor additionally. Hence none of Boenicke Audio's top cables can be bargains. At the end of the day, it all comes down to performance and the highly subjective personal matter of a buyer's willingness to finance personal hifi luxuries. I'll merely add that the realities of hobbyist one-man DIY shops and fully-fledged audio establishments aren't the same. That difference is bound to reflect on the final invoice.