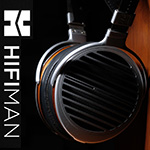 in February 2020 on HifiKnights.com. By request of Bakoon and permission of the author, it is hereby syndicated to reach a broader audience. All images contained in this piece are the property of Dawid Grzyb. – Ed. 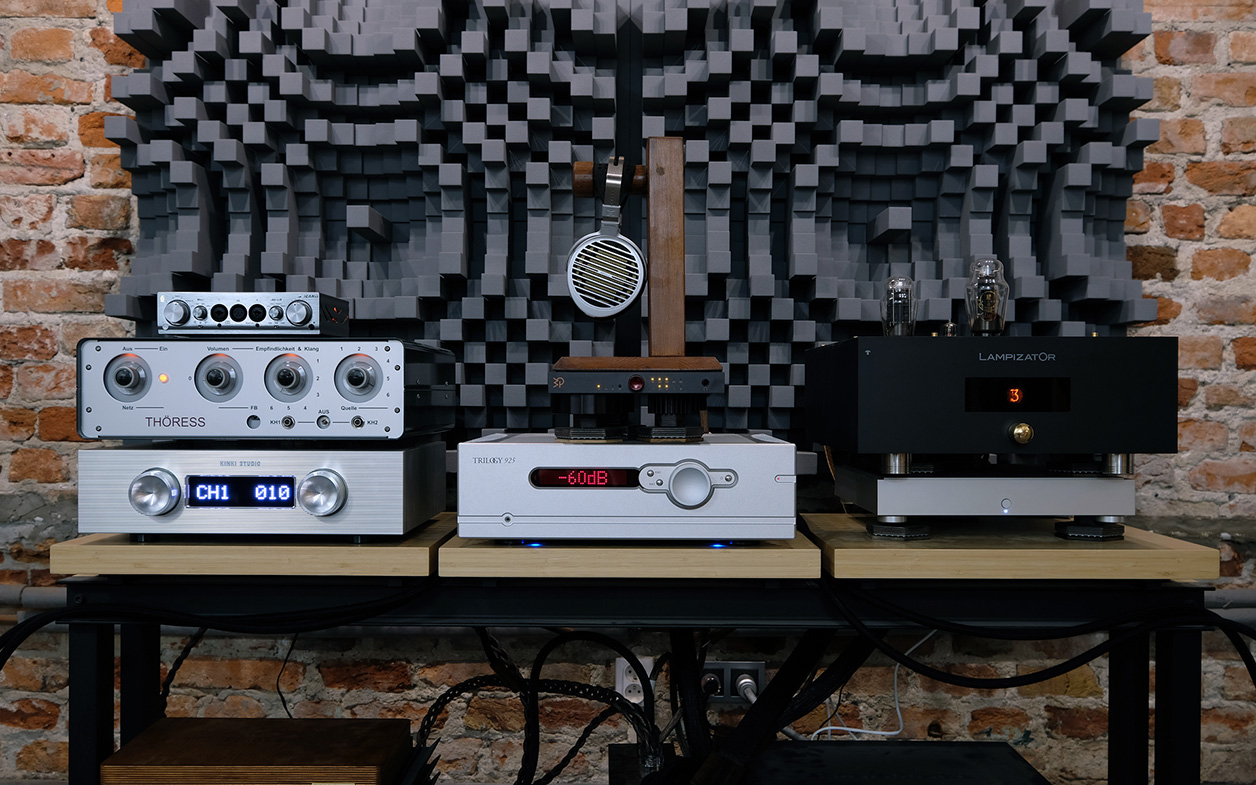 HifiMan's Susvara aren't ordinary headphones. Word on the street has them enjoy the company of proper speaker amps far more than regular headfi electronics. This got me interested enough to conduct my own investigation with several devices seemingly fit for the job. Even though today's isn't a typical HFK review, it was on my to-do list for months. My track record with headphones is quite uncomplicated. Many enthusiasts own multiple costly cans and amps. My own rotation is far more basic. In spite of more than a decade of familiarity with a fair share of expensive headphones, I've always owned just one primary can and amp. Call it a preference for keeping things simple. I started with Sennheiser HD800 purchased shortly after their official release paired with the now discontinued Audio-gd Phoenix balanced amp. This gave me much joy and was my first serious headfi. At some point Fang Bian's thrice-priced HifiMan HE-1000v1 stomped Sennheiser's open-backed game changer. To my ears it did most things substantially better and was less fussy about associated hardware. 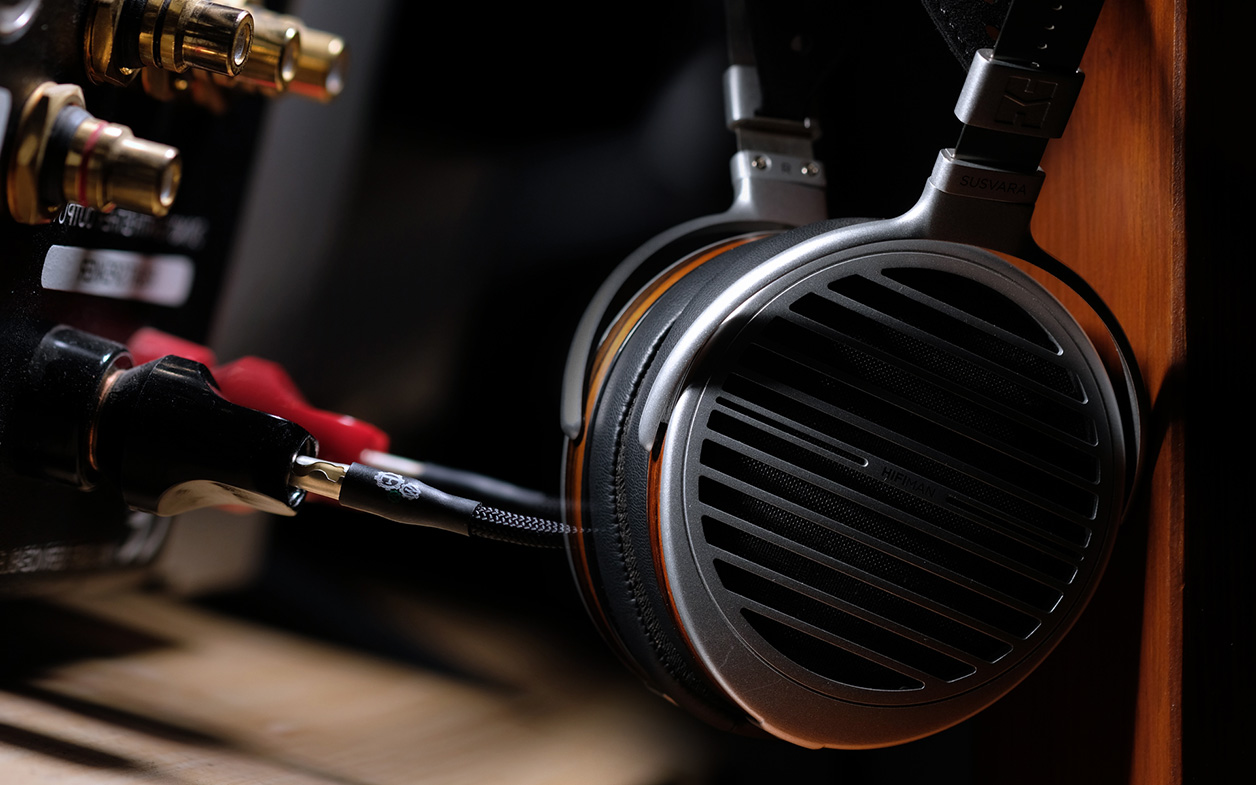 Perfect happiness with HifiMan's then planar flagship had me think that things couldn't get any better. The sonic level I'd reached was high enough to leave any cravings for more at the door. A lack of experience with extreme cans rendered me clueless as to what 'better' might represent back then. So it was just a matter of time until I caught on. By July 2017 I had my hands on HifiMan's freshly minted HE-6 successor called Susvara which quickly became just as notorious for punishing inefficiency. Back then two headfi amps—the Pass Labs HPA-1 and iFi audio Pro iCAN—allowed me to understand how much better HifiMan's latest was than my HE-1000v1. Just so, its sticker was beyond reach so instead I grabbed a v2 HE-1000. This had me quite satisfied for a while but Susvara withdrawal symptoms grew stronger by the day. I knew their chapter was far from over. Finally, my hifi cohort Matt from Forza AudioWorks and I managed to finance HifiMan's flagship planar together. As two chaps fully aware of Susvara's usefulness in our daily work, we booked the wire transfer without regrets.

Fast forward to January 2019 and my Bakoon AMP-13R review. If I had to point a finger at the single best-sounding amplifier I heard in a controlled environment thus far, this would easily top my list. Not a hair but a fair bit below I'd position the Thöress F2A11 alongside Trilogy's 995R/915R. Of course they all have their own unique sonic flavor, topology and are meant for different loads. Nonetheless, the Bakoon as the smallest and most affordable in this group is second to none on sonic exquisiteness and overall excellence, not even the far more powerful, intimidating and almost ten times costlier Trilogy three-piece set which by my standards is phenomenal. Okay? 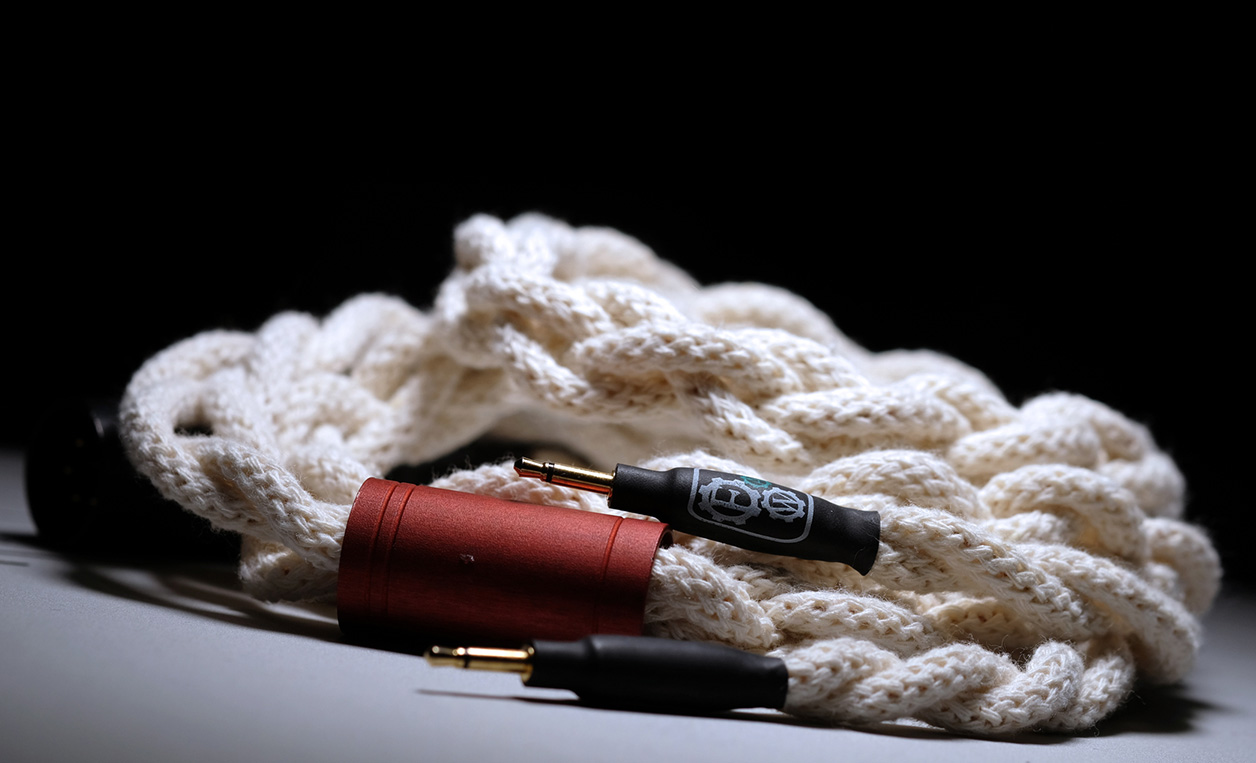 Even though my HifiMan Susvara and Bakoon AMP-13R reviews started as regular assignments, each morphed into an unforgettable experience that just wouldn't let go. Just as I knew that I had to have HifiMan's top planar model sooner than later, my sentiment toward the Bakoon was very much the same. Upon its return several months later, we already had our own Susvara. What had been in the sand during my first AMP-13R rodeo now was possible. These two extraordinary products, both awarded with my 'Victor' badge, eventually caused a 'what if?'. Alas, no dice. The petite amp ran out of steam. Most music was served up at SPL far below party levels. "Aw shucks" I thought. Until I didn't.